The name boxing ‘ring’ is a relic of ancient times when a physical fight between two opponents took place within a roughly drawn circle on the ground. Also, viewers gathered around the two fighters in a roughly circular manner, forming a ‘ring’ of spectators. Although boxing matches are now conducted in square-shaped areas, such spaces are still called ‘rings’.

Regardless of whether you like the sport of boxing or not, you might have observed that the boundaries within which the fighters box is called a ‘ring’, despite being square-shaped. Have you ever wondered why? 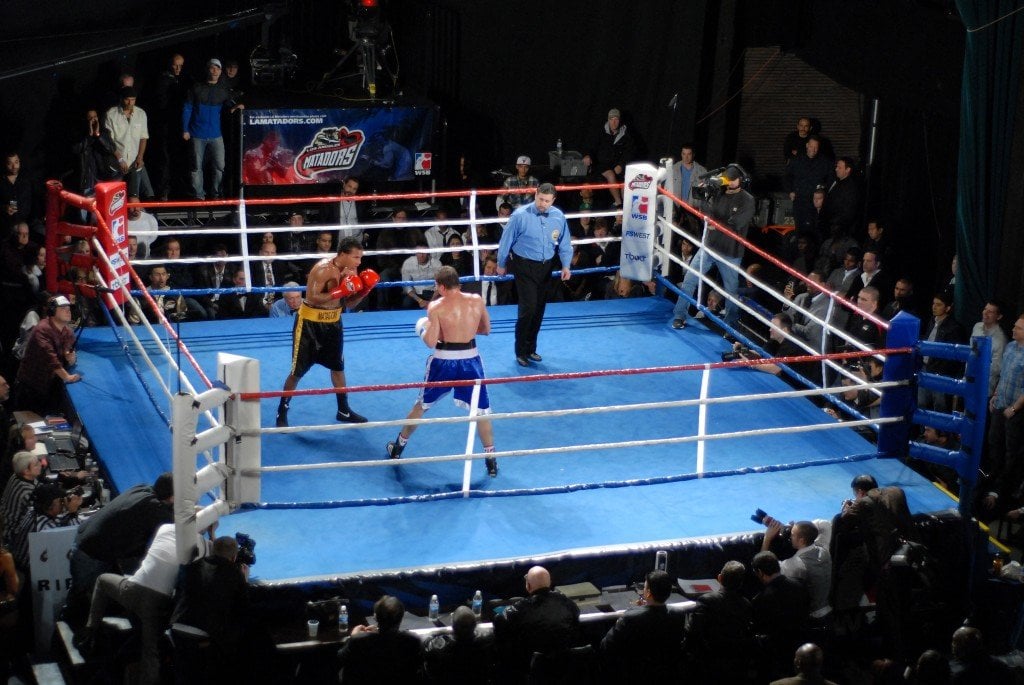 Why is a square-shaped area called a boxing ‘ring’?

Why are boxing rings called ‘rings’, despite being square-shaped?

Short answer: The name boxing ‘ring’ is a relic of ancient times when a physical fight between two opponents took place within a roughly drawn circle on the ground. Also, viewers gathered around the two fighters in a roughly circular manner, forming a ‘ring’ of spectators. Although boxing matches are now conducted in square-shaped areas, such spaces are still called ‘rings’.

The early days of boxing

People have been hitting each other with their fists as a form of sport for a few thousand years – at least. In those times, as you might imagine, there were no boxing gloves, no referees, no timed breaks and no corners where you could stagger tfor a sit down after taking a heavy beating by your opponent. In fact, I’m quite sure that the idea of ‘breaks between fights’ didn’t exist at all. 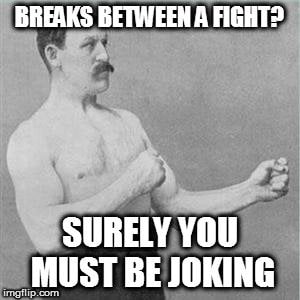 One reason why boxing rings are called ‘rings’ pertains to the fact that in olden times, opponents engaged in fights within a roughly drawn circle on the ground (Source). This ring acted as the ‘boundary’ of the fight and the fighters were supposed to contain the fight within the ring itself. 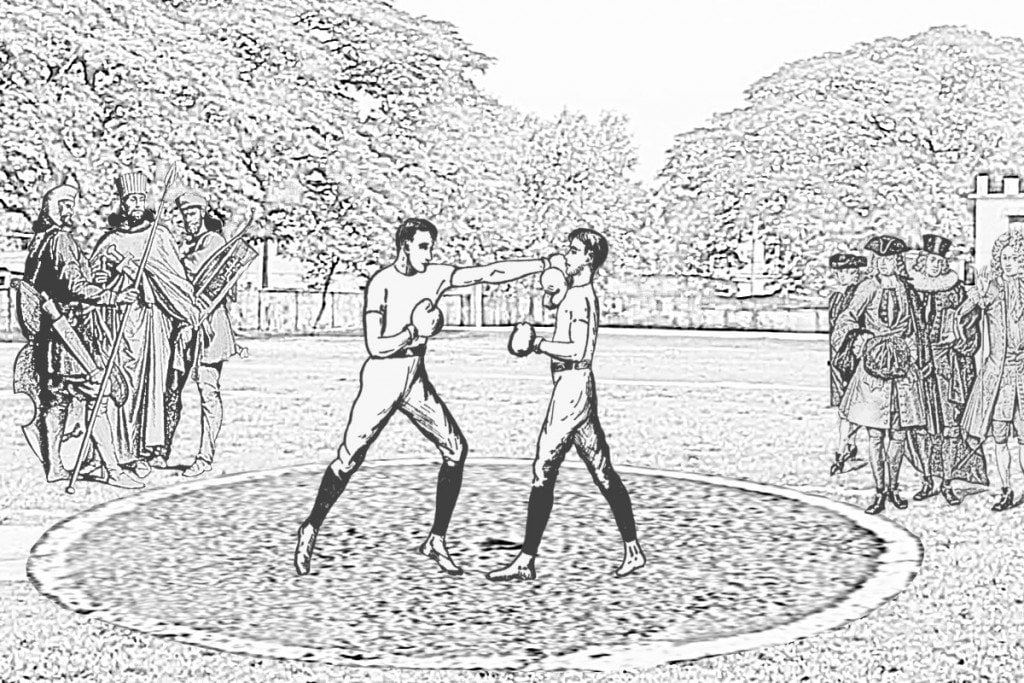 Since boxing was more of a means to settle mutual disagreements and less of a sport in those older times, the fact that there were no proper rules or laws that had to be followed during a bout isn’t all that surprising.

Whenever two people got into a fight (to settle a score or for any other reason), the viewers surrounded the two fighters. As it so happens, whenever a bunch of people stand up to see/witness an event, they invariably end up forming a circle around the event of interest (i.e., stuff that goes on in the middle).

The same thing happened in the case of boxing matches too. People tended to flock around the participants in a circle, forming a ring of sorts. Such a ring of people didn’t just unofficially define the boundaries of a fight, but on some occasions, it made sure that the fighter didn’t withdraw/run away from the fight before it was finished.

Hence, the enclosed area within which fighters fought started being referred to as ‘the ring’.

Boxing as a sport 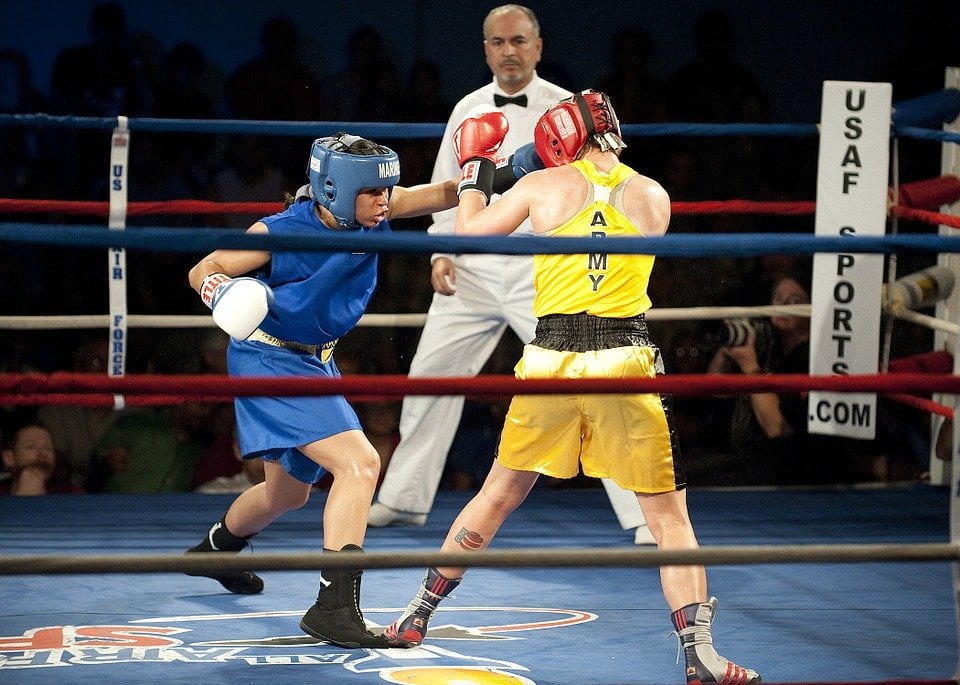 As you can imagine, pitting two people against each other in a ring and making them fight without any rules is not only brutally dangerous, but also highly unethical. All of this drove Jack Broughton, an English bare-knuckle boxer, to formulate a set of rules to be followed during such physical contests. These rules became universally accepted standards for boxing matches and were adhered to for almost a century.

Almost a hundred years after that set of standardized rules emerged for the sport of boxing, the Pugilistic Society introduced the first square ring in the year 1838, which was basically a 7.3-meter (24 feet) square. This is another reason why the ring where two boxers fight is also referred to as the ‘square circle’.

The idea behind this boundary ring was to keep the audience at a safe distance (since viewers/fans often tended to disrupt the fight in ways big or small), in addition to containing the fight within a specified area. 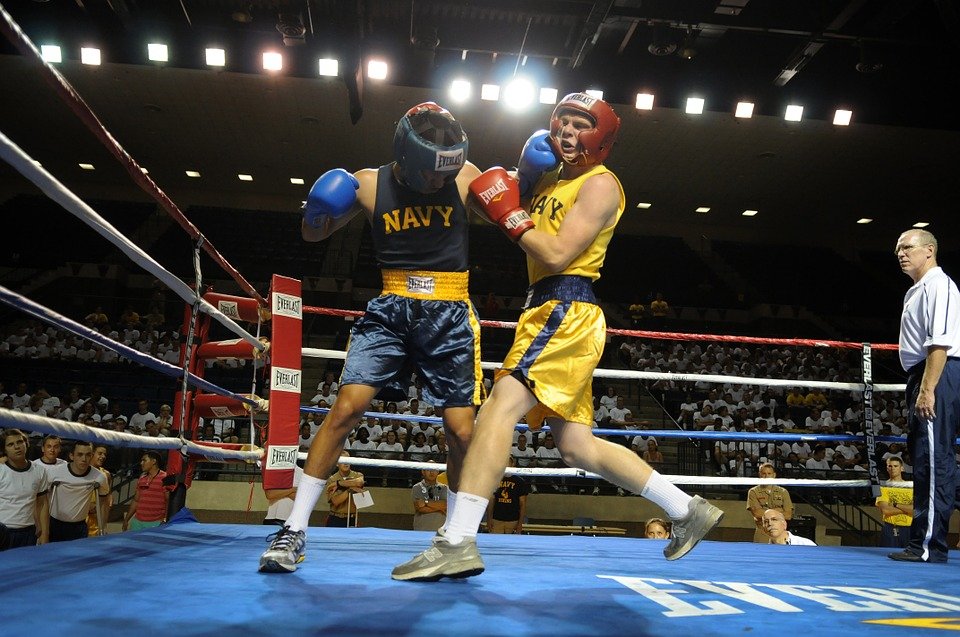 All modern boxing rings remain square-shaped, yet they are all still called ‘rings’ because the word ‘ring’ was so deeply ingrained in boxing lingo that it didn’t change, despite the fact that those rings were no longer circular.

There are a few technical benefits to square-shaped boxing rings. First of all, a square-shaped ring provides firm support and flexibility to the entire system. A circular ring, on the other hand, wouldn’t be as strong and effective. From a mechanical standpoint, a square ring easily trumps a circular one. Also, a square is one of the easiest shapes to construct. That’s why you find square shapes in so many places, whether it’s a boxing ring, a pizza box or a CD packet. The contents might be a “circle”, but the package is easier to make as a square! 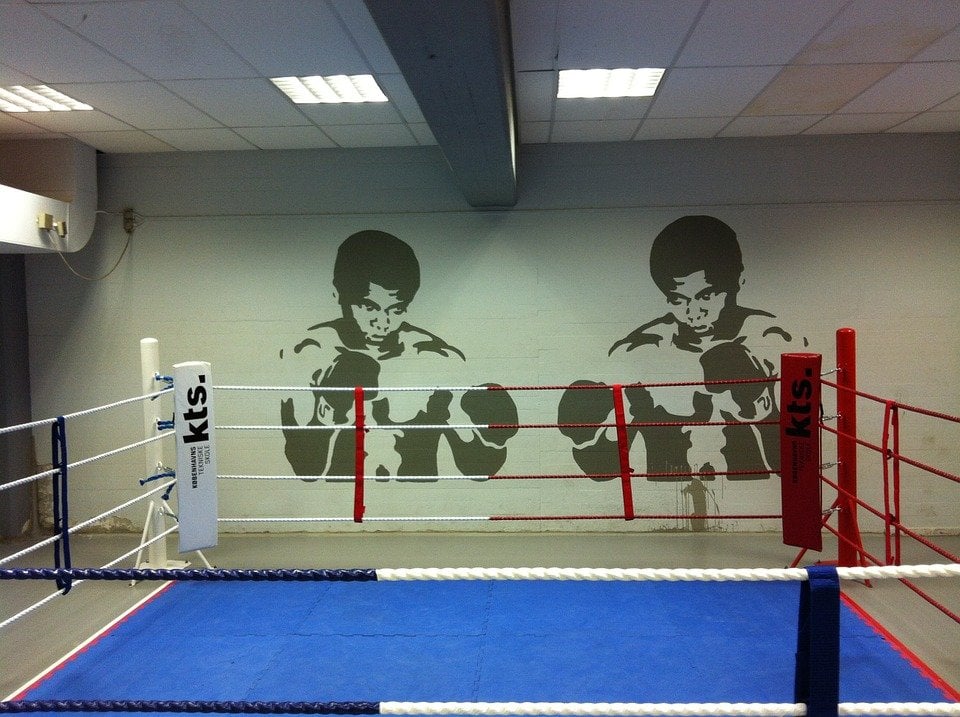 As there are a number of boxing organizations operating all over the world, the measurements of the square ring do vary. However, a standard ring is anywhere between 16 to 20 feet (4.9 – 6.1 meters) on a side between the ropes, with another 2 feet (0.61 m) outside. The platform of the ring is also raised around 3 – 4 feet (0.91 – 1.22 meters) off the ground.

How much do you know about the boxing ring? 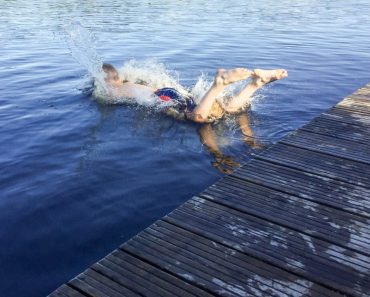