The smoke from a candle is actually vaporized paraffin wax. When you blow out the candle, the heat remains and continues to vaporize the candle wax (only for a few seconds though). This produces a trail of what appears to be candle smoke.

This is quite an intriguing aspect of candles… while they’re still lit, they don’t produce any smoke, but the moment they are blown out, they produce billowing streams of smoke for a short time. 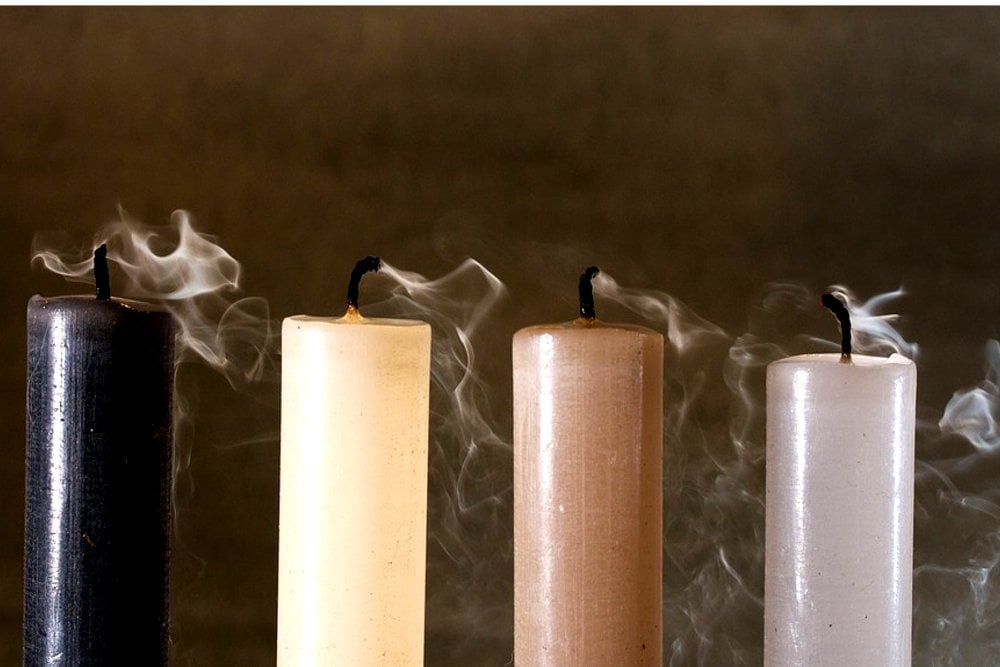 What’s the reason behind this strange sorcery?

In order to understand that, it helps if we first take a look at how candles work.

How Does A Candle Work?

A candle works as a result of combustion (of fuel) – a process that generates heat, which consequently produces light.

A candle consists of two parts: a wick and a wax body. 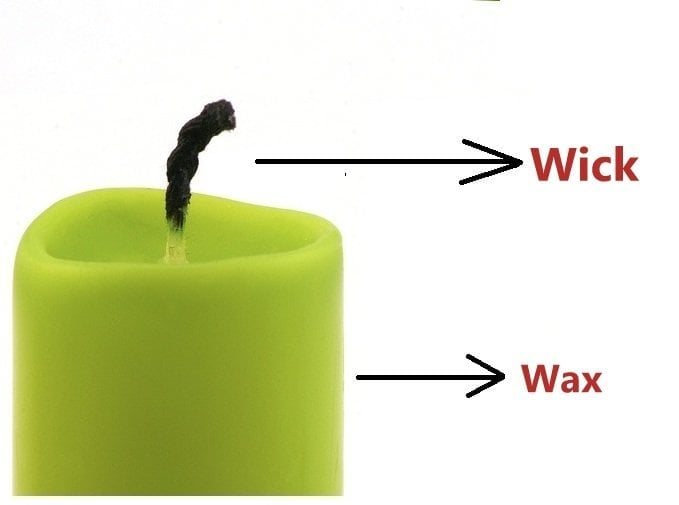 The wick is the small part that sticks out from the top of the wax body. This is the part that actually burns and produces a flame. A wick is usually a string of braided cotton that holds the flame of a candle for a set period of time, depending on the amount of wick that is used in the candle.

The wick burns due to a phenomenon called ‘capillary action’ as the fuel (i.e., the wax) is supplied to the wick, which keeps the flame burning.

Also Read: Science Of Candles: How Do They Work?

When a candle is lit by a match, the small amount of wax present on and near the wick begins to melt. The wick then absorbs the melted wax, and pulls it upwards (through capillary action). The flame’s heat evaporates the molten wax (the ‘fuel’, in this case), which in turn combines with oxygen in the air (combustion) to produce a constant flame.

This is how a candle keeps burning until it runs out of fuel. When that happens, we say that the candle has ‘burnt out’. 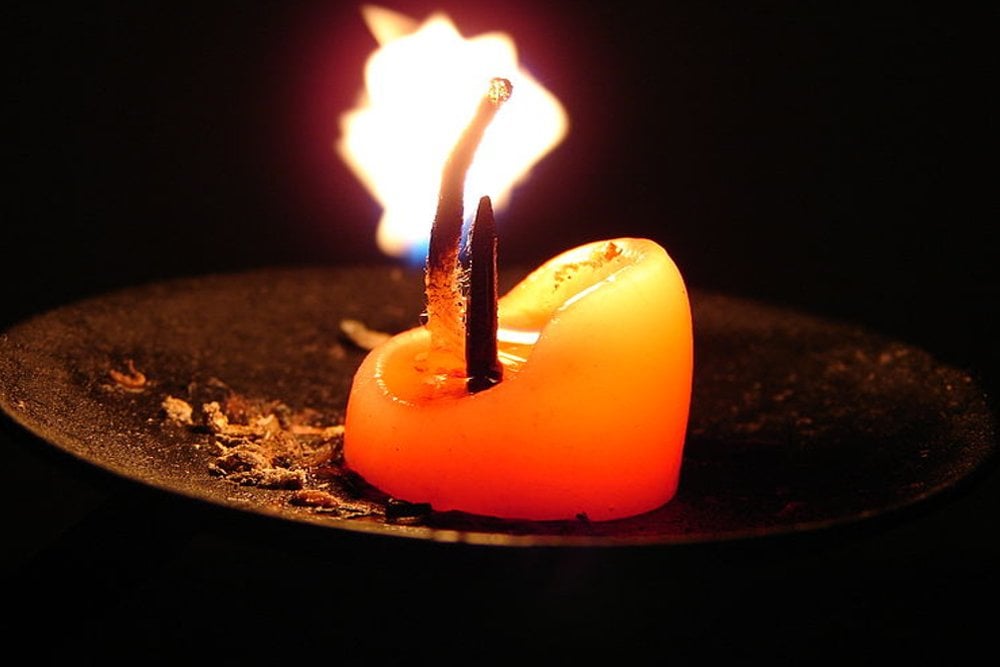 Why Does A Candle Produce Smoke When It’s Blown Out/extinguished?

The moment you blow out a burning candle, you have surely noticed that it produces smoke for a few seconds before becoming absolutely ‘inactive’. The smoke was nowhere to be seen when the candle was actually burning, so where does this smoke suddenly come from? 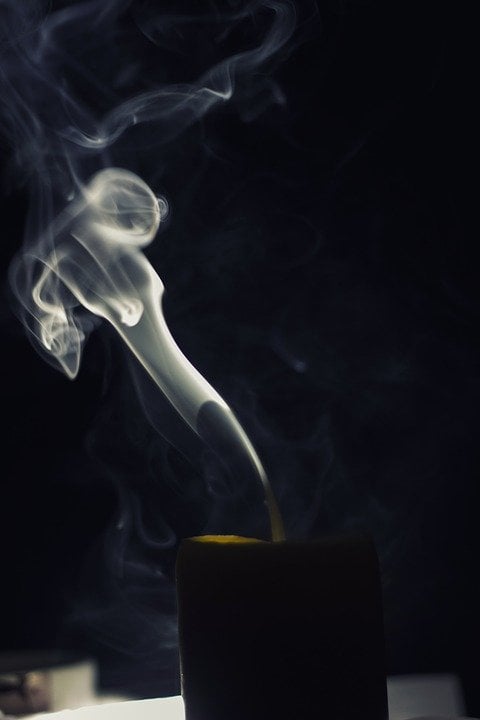 As mentioned earlier, when a candle burns, it’s not the wick that burns, but rather the wax of the candle. Candle wax is quite flammable, but only when vaporized. When you blow out the candle, the heat remains and continues to vaporize the candle wax (only for a few seconds though). This produces a trail of what appears to be candle smoke.

A very interesting thing to note is that since the smoke is vaporized wax, you could actually relight the candle by lightning the smoke (and not the wick itself)!

Also Read: How Do Lighters Work?

I’d say that that’s quite a cool experiment to try at home, don’t you think? 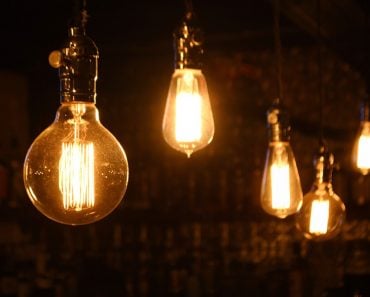