Low ground clearance is common in racing cars because it improves the handling of the vehicle. A car with low ground clearance sticks close to the ground more strongly, and is therefore less likely to topple or roll over when abrupt and sharp turns are made. In contrast, a car with a higher center of gravity is more likely to be acted upon by outside forces that can move it laterally on the track and cause it to roll over.

If you’ve ever watched a racecar event, or seen movies involving swanky cars (like Transformers, Fast and the Furious, The Dark Knight etc.), you must have observed one rather intriguing thing about all these cars: their frame (or chassis) lies incredibly close to the ground.

On the other hand, there are some vehicles, like SUVs and minivans, that are quite high up from the ground. Why is that?

What is Ground Clearance?

Also known as ‘ride height’ or simply ‘clearance’, ground clearance is the shortest distance between the ground and the underside of the frame (or chassis) of a vehicle. In other words, it’s the measure of the space between a flat, even surface (on which the vehicle is riding) and any part of the vehicle that’s not supposed to be in physical contact with the ground (like wheels and skis).

The ground clearance of any vehicle is measured when it’s unoccupied by passengers, cargo or any object that does not constitute a component of the vehicle itself. In general, automobile manufacturers specify this feature in inches or millimeters in an ‘unladen vehicle condition’, i.e., when the vehicle is not occupied. This is the reason why true ground clearance in practical scenarios almost always comes out to be less than what is officially specified.

As you can very well imagine, ground clearance is a hugely important attribute of an automobile. In fact, it significantly impacts the practicability and usefulness of a vehicle, which then defines the target audience to which the vehicle can be marketed.

Whether the vehicle is going to have a high ground clearance or a low one depends largely on the conditions in which it’s going to be used. High ground clearance comes in handy when you’re driving on uneven terrain, like those in mountainous and rocky regions, by preventing damage to the undercarriage. It’s also helpful in remote, under-developed and rural areas where roads might not be even. You will commonly see high ground clearance in vehicles like SUVs, pickups and minivans. 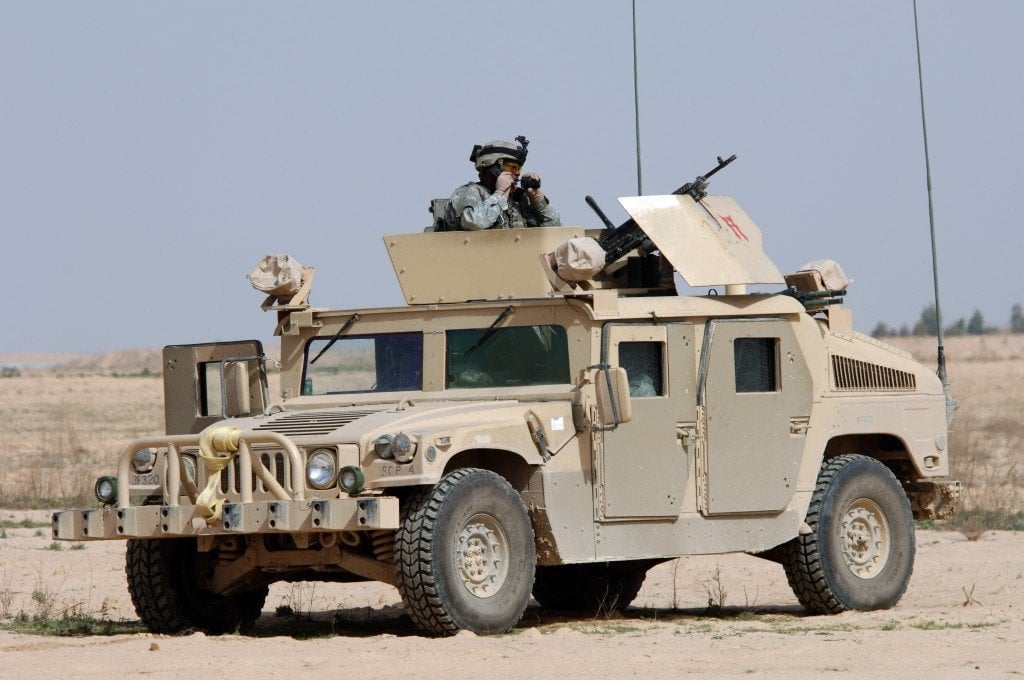 Humvee, an armored fighting vehicle used by the US military, also has a high ground clearance. (Image Source: Wikimedia Commons)

Why is low ground clearance so common in racing cars?

Ground clearance determines a very important physical property of the vehicle: center of gravity. It is the point on an object where the total weight of the body is thought to be concentrated. Simply put, it’s the average location of the weight of an object. 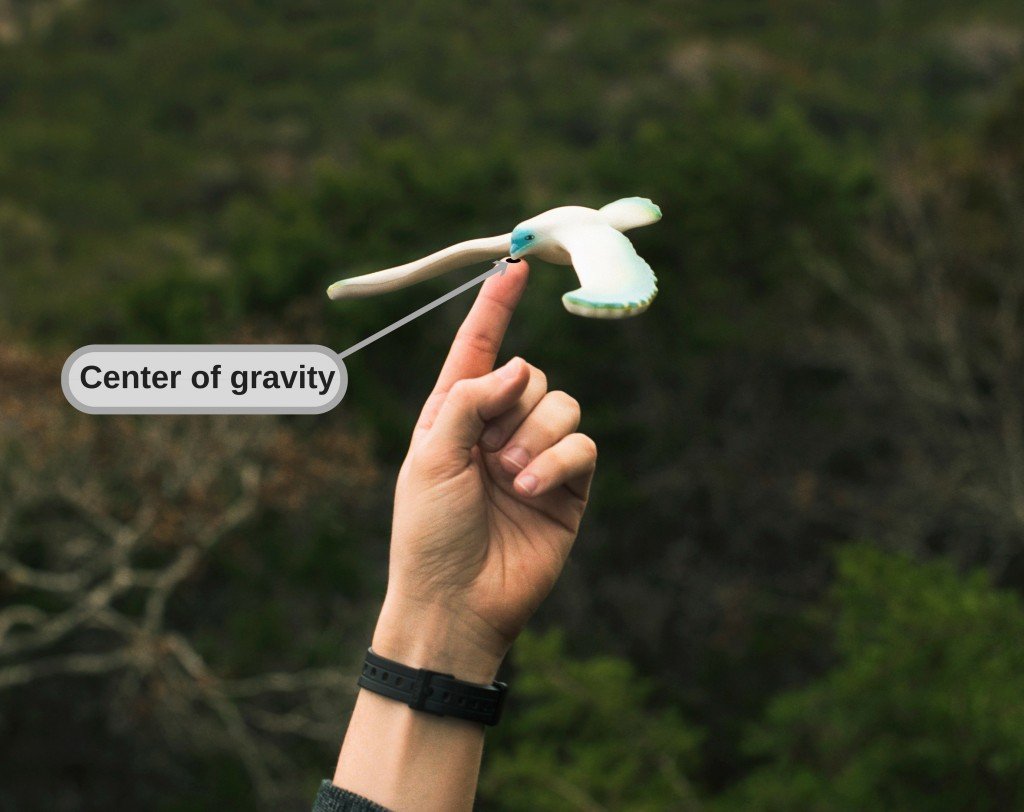 A toy bird is balanced on its center of gravity (Photo Credit : Wikimedia Commons)

In automobiles, low ground clearance implies that the center of gravity of the vehicle is low. This trait significantly impacts the handling of the vehicle. You see, a car with low ground clearance sticks close to the ground more strongly, and is therefore less likely to topple or roll over when abrupt and sharp turns are made. In contrast, a car with a higher center of gravity is more likely to be acted upon by outside forces that can move it laterally on the track and cause it to roll over.

Since going incredibly fast and making daredevil turns are two very important aspects of racing, low-clearance cars prove to be highly effective, as they respond to the tiniest of maneuvering commands from the driver very quickly. Furthermore, less air passes under low ground clearance vehicles while driving, which further keeps them adhered to the ground.

For racing cars, it is therefore imperative to have low ground clearance. If not, a racing event would appear more like a contest where cars topple over all the time and perform staggeringly dangerous flips for no particular reason.

I don’t know why, but cars with low ground clearance and a sleek design look quite impressive. These days, it’s almost like the “coolness” of a car is inversely proportional to how high above the ground its frame sits. Also, as you might realize now, such a ground-hugging design offers better handling and more stability. No wonder Bruce Wayne, a.k.a. Batman, chose a low ground clearance car both for making social appearances and purging Gotham of criminals.