Placing the engine in front of the driver’s cabin improves load distribution in trucks, whereas putting the engine under the cab provides a more compact design.

Trucking is the backbone of the global supply chain. Whether goods are brought in by air, or travel the seven seas, they will almost all spend some time in the back of a truck before they are brought to your door.

Needless to say, they have very powerful engines that consistently chug through both favorable and arduous terrain to reach their destinations. As long as there are goods to be delivered, there will be trucks to cater to them, no matter what size consignment they may need to haul. 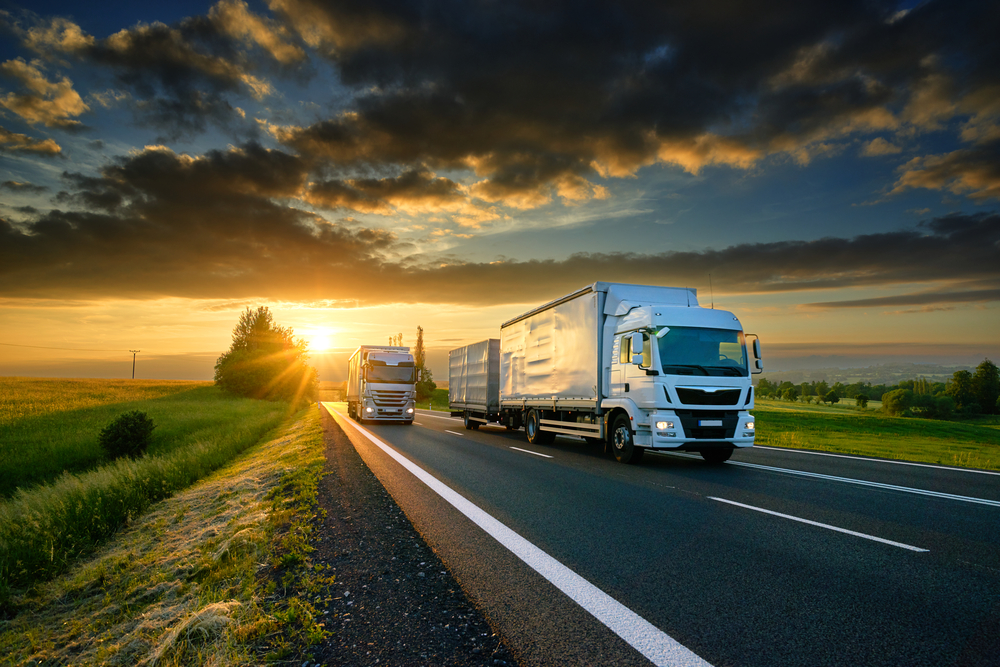 However, not all trucks are created equal. Consider, for example, the placement of engines. Some have a visible hood under which the engine is placed, while others have a flat ‘nose’. Why do trucks have different configurations?

What are the various engine configurations in trucks?

Amongst the many ways in which trucks can be classified, one is engine placement. American trucking places the engine in front of the driver’s cabin. This results in a protruding bonnet that can be accessed separately for servicing. Such trucks are called “conventional trucks”.

Depending on the engine layout, trucks can either have a long protruding ‘nose’ or a ‘flat face’ (Photo Credit : 5m3photos & Alexander Steamaze/Shutterstock)

European trucking, on the other hand, integrates the engine and the driver’s cabin into one unit. The result is a ‘flat’ nose, without a visible bonnet. To access the engine, the entire cabin can be moved out of the way. Such trucks are called cab-over trucks. However, it’s important to note that the geographical distinction between trucks is not strict. Depending on utility, cab-over trucks can be found in USA, as can conventional trucks in Europe.

Design of a truck – conventional vs cab-over trucks

Truck design is heavily dependent on any “law of the land”, and the relatively freer laws in America allow for a separate bonnet, and consequently differently shaped trucks.

As per United States’ Federal bridge gross weight formula, it is desirable for trucks to have heavy loads spread apart. Since a vehicle’s axles ultimately support the entire load, weight distribution as per the formula requires axles to be placed farther apart. For the purpose of ergonomics, the front axle must be placed in front of the driver’s cabin. To achieve this, the engine must be mounted in front of the cabin, separate from it.

The protruding nose and longer wheel base allow for a spacious cabin for drivers in a conventional truck. (Photo Credit : Dmitry Natashin/Shutterstock)

The result is a bonnet, with a rather spacious cabin that can accommodate creature comforts, such as a night cabin for longer hauls. The combination of bonnet and cabin, along with the chassis, without any trailer, is known as the tractor. Usually, the chassis is equipped with its own axles. If the trailer being attached to the tractor has its own axles, the setup is known as a semi-tractor trailer, or more simply, a semi-truck.

The Federal bridge gross weight formula is unique to the United states, and its absence in Europe implies lesser distance between axles. To achieve this, the engine and thus the front axle are placed directly under the cabin’s seating. This area is generally insulated from the heat and noise of the engine to prevent driver discomfort.

Cab over trucks have a smaller cabin, but can haul the same loads as a conventional truck (Photo Credit : NorSob/Shutterstock)

The result is a box-shaped cabin with a flat ‘nose’, or no visible engine compartment. The cabin space available to the passenger is reduced significantly, as the axles are placed closer together. The added space can be used to accommodate larger trailers, and consequently larger loads.

Design implications and their impact on trucking

Differences in engine configuration impact the truck’s driving dynamics and passenger comfort significantly. Due to this, their applications differ widely.

The presence of a dedicated engine compartment results in greater distance between the axles, and thus a longer wheelbase. Long wheelbases impart stability in straight lines, but severely affect maneuverability on corners. The operating crew gets a dedicated cabin, and can sit lower in the vehicle’s space frame. This comfort is a trade-off for visibility while cornering, as this configuration results in blind spots for the driver.

While the dedicated cabin reduces exposure of the occupants to occupational hazards, such as engine noise, heat and vibrations, it is not the safest when it comes to accidents. Trucks often succumb to rollovers or collisions. While no particular engine configuration is known to perform better than the other during rollovers, conventional trucks are disadvantaged during collisions. Head-on collisions result in the engine moving inwards, often crushing the crew between it and the trailer, significantly reducing their safety.

Conventional trucks allow for better movement of air over their body, as compared to cab-over engines. Sloping and curving surfaces, such as the bonnet, windshield and roof helps to reduce drag. This improves fuel economy; a crucial component in shipping costs.

When compared to their conventional counterparts, cab-over engines have a shorter wheelbase with the crew sat higher in the space frame. This makes it easier to maneuver through tighter spaces, while providing excellent visibility to the driver. Due to the absence of a dedicated engine compartment, the crew is exposed to greater heat, noise and vibrations. This results in a much harsher ride in comparison to their conventional counterparts.

As the engine is located underneath the driver, it gets pushed under and away in the event of an accident. Due to this, cab-over engines are generally found to be safer. The boxy design, however, increases the surface area resisting airflow, and consequently drag. In order to overcome poor aerodynamics, cab-over engines are equipped with air dams and curved cowls over their roofs.

Owing to their design, conventional trucks are generally suited to long-distance, heavy-duty applications, such as mining, construction and off-road use. Cab-overs are better suited for light and moderately heavy applications, mostly within urban areas and over short distances. Common applications include firefighting, dumping and consignment transportation. 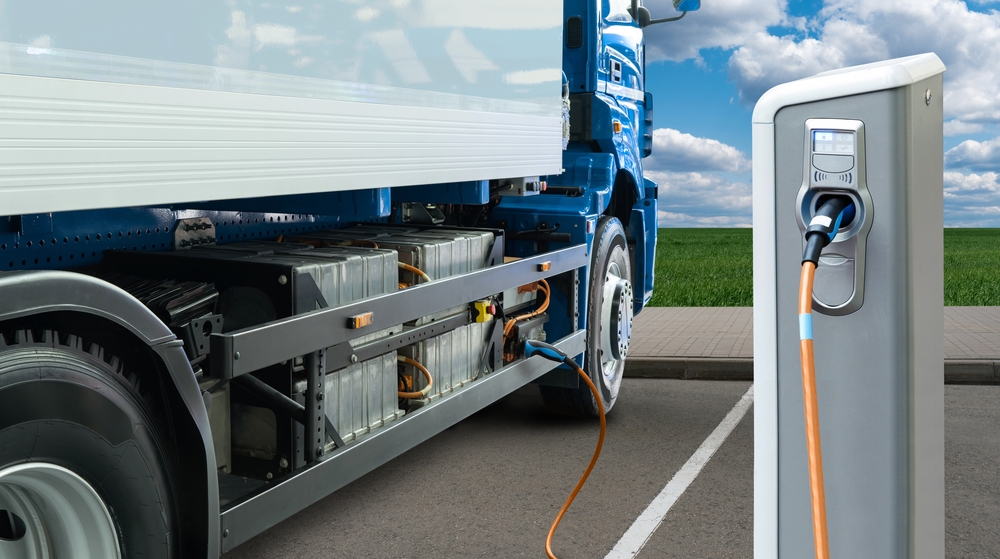 While the difference in engine placement is seemingly menial, it has a notable impact on a truck’s performance. Advancements in design and technology have come a long way since their inception, making them compact, yet ever more powerful. Modern-day trucking is evolving around alternative fuels and electrification. While reasonable for shorter distances, how it pans out for long-haul trucking… only time will tell!