Male nipples are a vestigial organ, left over from a time when embryos were sexless. They don’t have any real purpose, other than to potentially provide sexual stimulation, but they’re not costly to have so evolution has left them in place.

Male nipples do not serve the primary function of lactation that is served by female nipples. However, even though hormonal imbalance has caused a small minority of men to lactate, the majority of male nipples have been evolutionarily useless. If this is the case, why is nature so adamant about sprouting them to this day?

A nipple isn’t the only organ that seems to be defunct. Wisdom teeth, the appendix and the hind limbs of a whale are examples of organs that were useful to the organism once, millions of years ago, or to a common ancestor from which it descended, but today, they are no more useful than wearing sunglasses at night. In fact, paleontologist Alfred Sherwood Romer sardonically remarked that the only importance of an appendix “would appear to be financial support of the surgical profession.”

Darwin called these purposeless remnants vestigial organs. These organs are the pulsating proof of how messy the process of evolution really is. Nature in all its beauty, essentially, is a tragically improvident coordinator. Its solutions to an evolutionary problem are highly myopic, as it provides features that satiate a very particular, immediate demand. This is generous, but improvident because these developments are irreversible. Successive generations continue to harbor them even when they are rendered, by an external interference, useless. 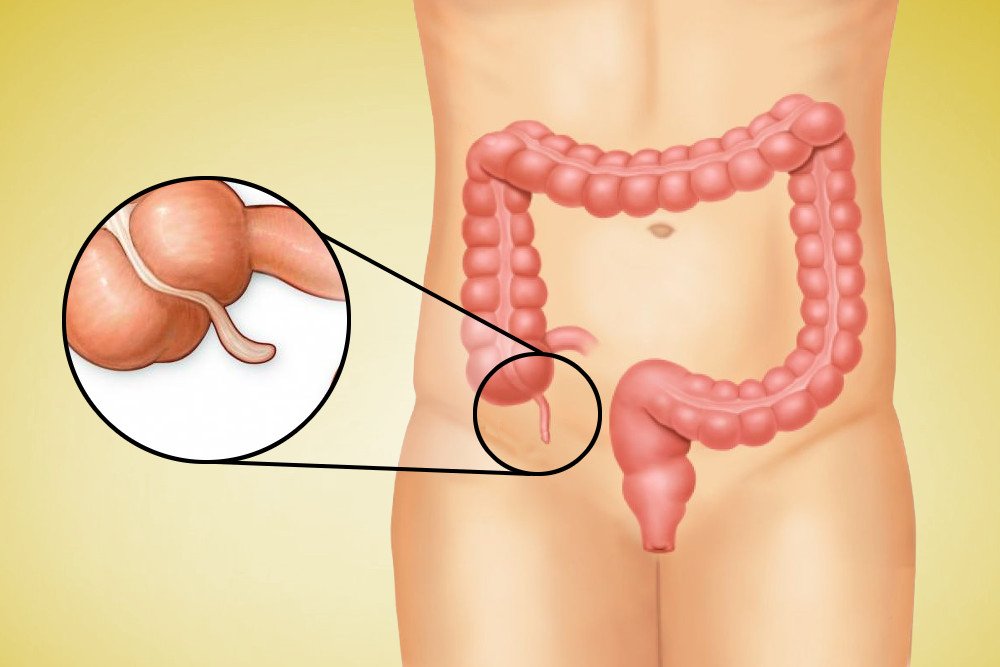 The appendix is one of the most popular vestigial features of the human body.

For instance, our wisdom teeth might have been useful at a time when teenagers lost their teeth after the age of 18. However, humans gradually fostered better dental hygiene, which deterred this loss of teeth. Owing to nature’s myopia, however, the growth of wisdom teeth is now useless, inflicts excruciating pain and is unavoidable. Yet, it is clear that these features have adaptive explanations.

Also Read: 6 Vestigial Body Parts And Organs That Humans Do Not Need

What about nipples? Why do male mammals grow an organ that doesn’t seem adapted for any immediate inconvenience whatsoever? Advocating for evolution requires one to tackle the constant badgering regarding the adaptive purpose of each and every organ — surely, there must be an adaptive explanation for every organ that has evolved? 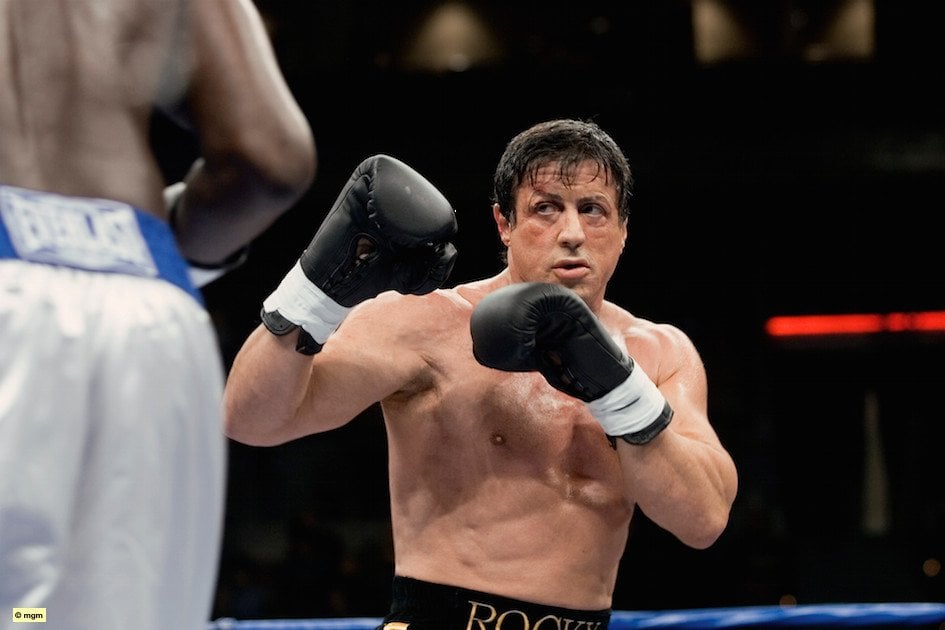 A human embryo formed by the investment of a copy of every gene from one parent and a copy of every gene from another parent is initially sexless. The blueprint for the development of this embryo is exactly same for a few weeks, regardless of whether it will subsequently grow to become a male or female. Genes responsible for the development of characteristics associated with one gender, typically the development of the emblems of femininity and masculinity, diverge or “uncouple” only after a gene called SRY is activated. It is shortly after the activation of this gene that the embryo decides to embark on one single path.

It is the blueprint before this uncoupling that imposes the production of mammary glands. Nipples are grown by both genders because they evolve before the SRY gene is triggered, when the embryos are effectively sexless. However, the irreversibility of nature allows this feature to persist even after the embryo fully transmutes into a male. In fact, any reversibility in men achieved by some evolutionary rewiring would be a waste of energy because nipples aren’t a costly feature to have. Preserving them is more cost-effective than getting rid of them. 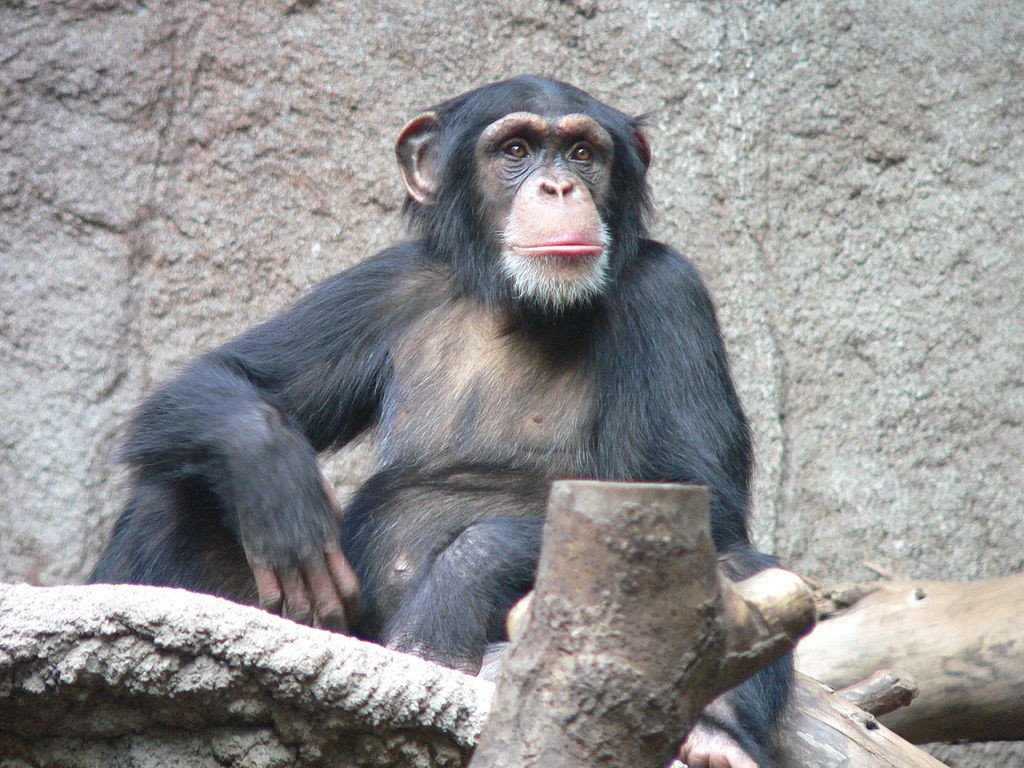 The notion that there is an adaptive explanation for every organ is a common misconception. If this were the case, other than mild sexual stimulation, the male nipple’s only purpose appears to be to perpetrate carcinoma. Some organs have reasonable but non-adaptive explanations. These features illustrate how constrained the process of evolution is by factors such as history, chance and heredity. Nipples represent an outcome of such a constraint on evolution.