Commercial planes are generally white because of these reasons: white color provides a thermal advantage, it helps in easier inspection of cracks and dents on the fuselage and is also cost-effective. White planes also tend to have a higher resale value than colored ones.

While gazing at an airplane passing thousands of feet overhead, or when you are just about to board a flight at the airport, have you ever noticed that the vast majority of airplanes are white? Sure, some have stripes, decorations, and names in different colors, but the base color behind those add-ons is almost always white. It seems a bit strange, but is there a real reason for it?

The color white is a terrific reflector of sunlight, and reflects almost all the light that falls on it, unlike other colors, which absorb some of the light. 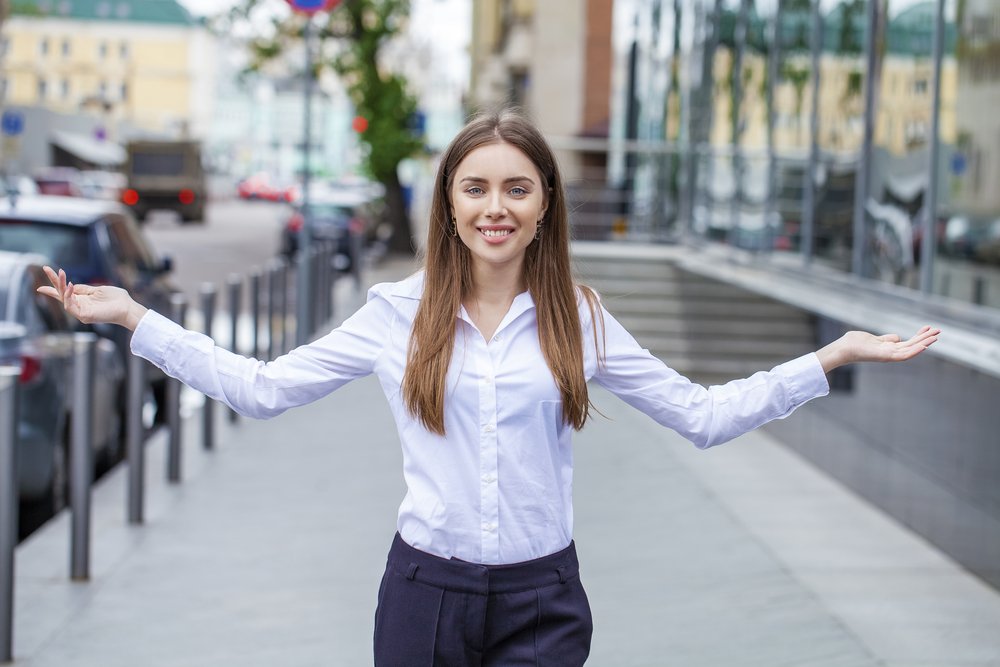 Why do you think white clothes are recommended for summers? (Credit: Andrey Arkusha/Shutterstock)

If you paint your airplane in a color other than white, it will absorb sunlight and heat up the body of the airplane, which is something you want to avoid. White, on the other hand, reflects that sunlight and avoids the gradual build-up of heat on the plane. This is a good thing, not only when the airplane is in flight, but also when it’s parked on the runway, because it takes less time to cool down down after sitting on the ground in a hot, sunny environment. In fact, some planes actually ‘need’ to have a coating of white paint in order to guarantee a structurally sound flying machine.

Easier Inspection Of Cracks And Dents On The Fuselage

Airplanes are regularly inspected for cracks, dents, and any other form of surface damage (for obvious safety reasons). Nothing works better than white when it comes to spotting a crack on the surface, as the crack is almost always darker than white.

Additionally, white also accentuates corrosion marks and oil leak spots (as they leave dark-colored trail). Plus, a white plane is easier to spot (visually) in the event of a crash or any other mishap, especially at night, or in a massive body of water.

Not every reason behind the this obsession with white planes is ‘scientific’, so to speak. There are a few other reasons too, which can’t be ignored.

In pecuniary terms, painting an airplane is not like painting a fence. It requires a considerable investment, both in terms of money, manpower, and time. Painting a regular Airbus takes anywhere between two and seven days, depending on your budget. Plus, more paint on the fuselage means more overall weight (you didn’t think that massive amount of paint was weightless, did you?), which effectively translates to higher operating costs. As an airline company, you would want to avoid that as much as possible.

Also Read: What Is Automotive Paint?

Now, if you have a colored airplane (parked in your own private hangar) and you want to sell it, you should expect to make a little less than if it was a white airplane. 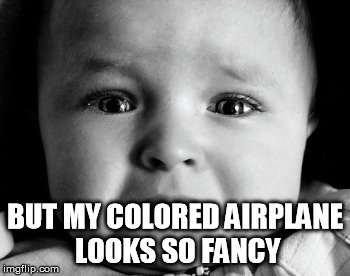 You see, the end goal of an airline company is to minimize the cost as much as possible. Buying a colored airplane would mean that they would likely have to paint it white, for the various reasons mentioned above. Hence, it makes perfect sense that the company would pay you a lower price for your fancy, colored airplane.

When flying at high altitudes, completely exposed to various atmospheric conditions, colored airplanes tend to fade, and thus require a lot of paint jobs to maintain their aesthetic appeal. A white-colored airplane, on the other hand, doesn’t appear significantly different, even after spending a considerable amount of time in the air.

Finally, if there’s no problem with the existing white color, then why bother fixing it at all? As we’ve clearly shown, the white color does have its benefits – both scientific and economical.

However, some airline companies do have multi-colored airplanes, like this one here:

Also Read: Why Are Firetrucks Red? 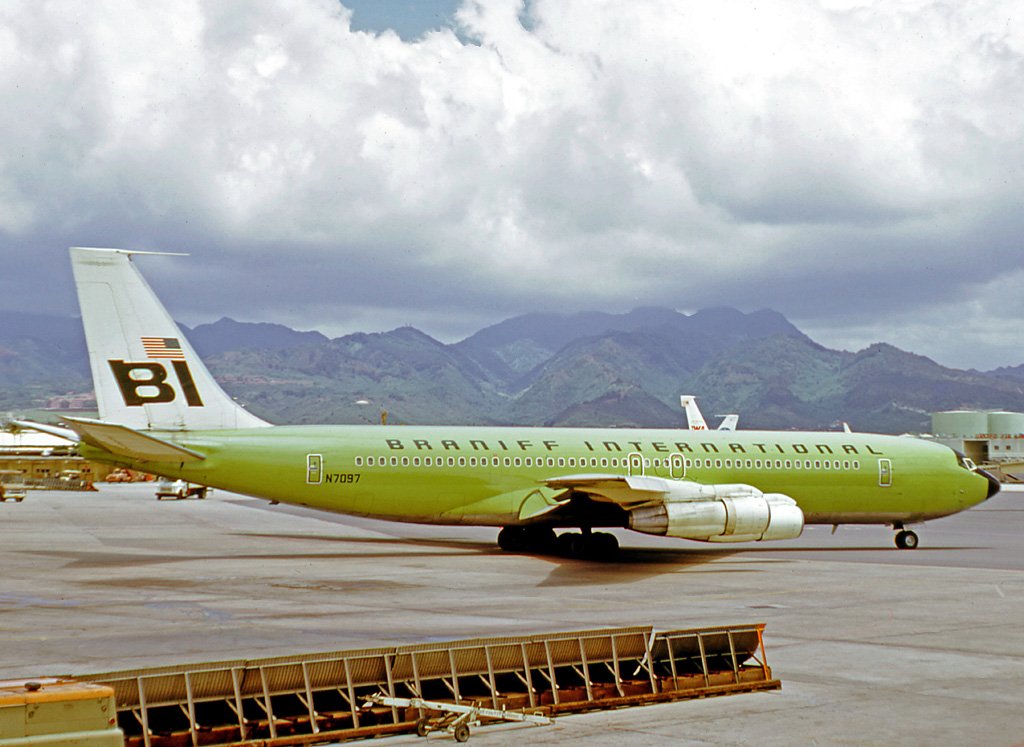 So, next time someone asks you why all airplanes are white, tell them that it doesn’t just have scientific advantages, but it also costs quite a bit less. As they say, white goes with everything, right?