The reason is simple: the more molecules your plane wings hit, the more upward force (or lift) is generated, which is exactly what you want. That’s why it’s undesirable to takeoff on particularly hot days, because air density is lower.

In order to understand why excessive heat creates problems while a plane lands or takes off, it’s imperative that we first understand how an airplane flies in the first place.

How Do Airplanes Fly?

You might have heard people answering this question with the classic ‘the plane’s wings generate lift, which helps it to fly’ explanation. Although this is not incorrect, it doesn’t present the whole picture, especially for someone who doesn’t understand what ‘lift’ is all about.

Well, the flying of a plane has everything to do with the momentum principle, which states that the total force on an object is equal to the rate of change of momentum (where momentum is represented by the product of mass and velocity). This principle can actually be deduced in the following manner:

Now, consider the change of momentum of the air molecules colliding with the airplane as it moves through the air. As the plane wings hit these molecules, they change momentum, which obviously requires some sort of force.

Remember Newton’s third law of motion? For every action, there is an equal and opposite reaction. As such, the force that the wings exert on the molecules is of the same magnitude as the force the molecules exert on the wings. This provides an upward force to the wings (which people call ‘lift’), as well as a backward force (called ‘aerodynamic drag’ or simply ‘drag’). Both of these forces occur in pairs. There can be no lift without drag. 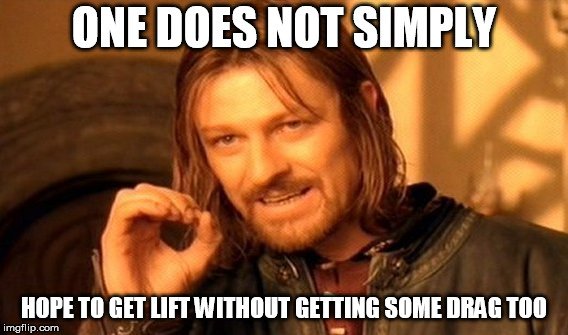 Lift helps the plane fly, while aerodynamic drag constantly slows it down. As a plane must move to generate lift, it requires some external thrust, which helps it go really fast. Not only that, but you also need thrust to counteract the drag that the plane experiences once it’s in the air and flying.

How Is A Plane’s Flight Affected By Temperature? 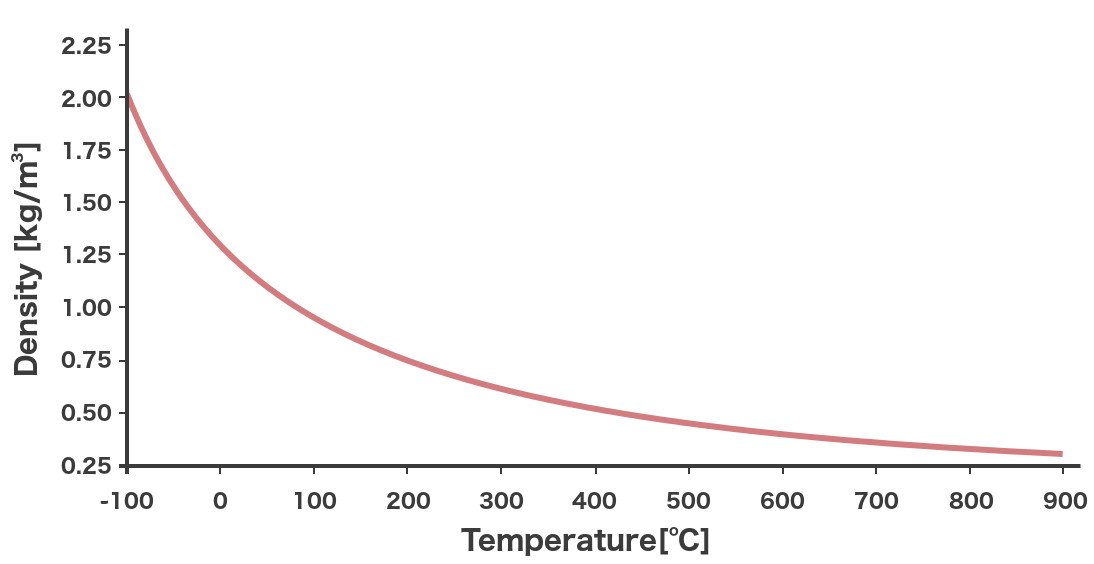 Also Read: Why Do Some Airports Have Unusually Long Runways?

Now, thin air means it has fewer air molecules. This is a problem. Why?

The reason is simple: the more molecules your plane wings hit, the more upward force (or lift) is generated, which is exactly what you want. That’s why it’s undesirable to takeoff on particularly hot days, because air density is lower.

In addition to that, if the air density is lower, then the combustion of the fuel is less efficient, which would mean less generation of power from the jet engines. This is another drawback of taking off on a particularly hot day.

But you can’t change the weather, right? So you have to find ways to tackle this issue. The question is, what can you do?

There are several airports around the world that fall under the category of ‘hot and high’ airports – airports where the ambient temperature is unusually high and they are located at high elevations (at least, higher than typical airports). 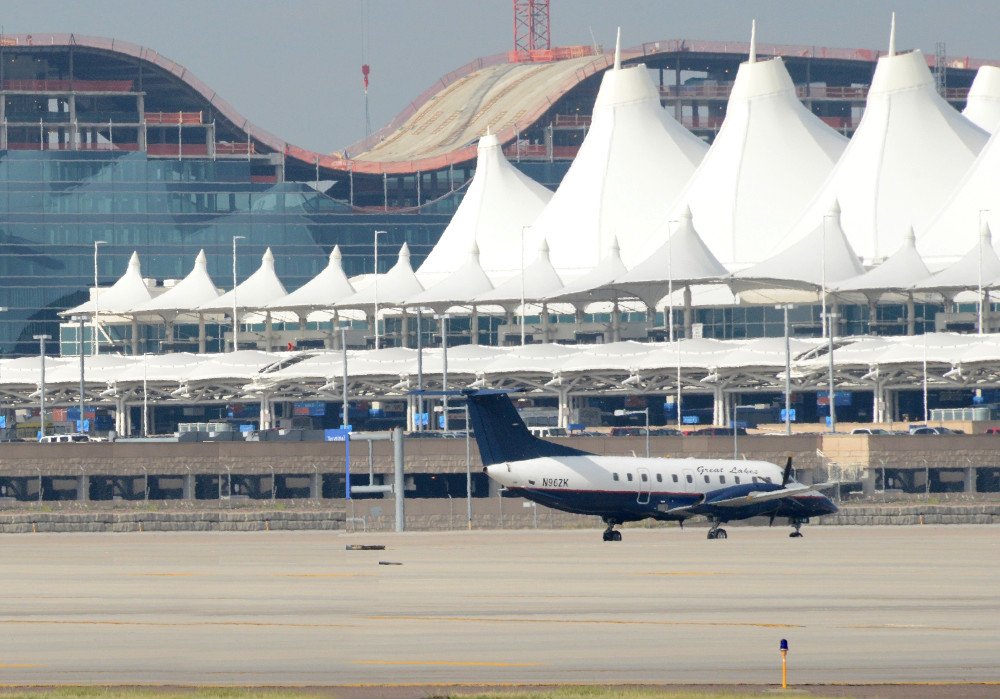 Denver airport is one of the many ‘hot and high’ airports around the world. (Photo Credit : Pixnio)

If you want to land your plane in one of those ‘hot and high’ airports, you will also need longer runways. That way, you’d be able to generate more momentum before taking off, which would provide more energy for the subsequent climb into the sky (to read more about longer runways, check out this article).

Reduce The Load Of The Plane

Reducing the plane’s overall load helps it to take off relatively easily on a hot day, as a lighter plane needs less lift than a heavier plane. That’s why airlines often don’t fill their seats completely at certain airports on particularly hot days. Also, they may carry less fuel. They may then land and refuel at a cooler airport. Easy peasy!

Don’t Take Off In The First Place

That’s quite a neat option, wouldn’t you say?

Also Read: Why Are High-Altitude Regions So Cold? 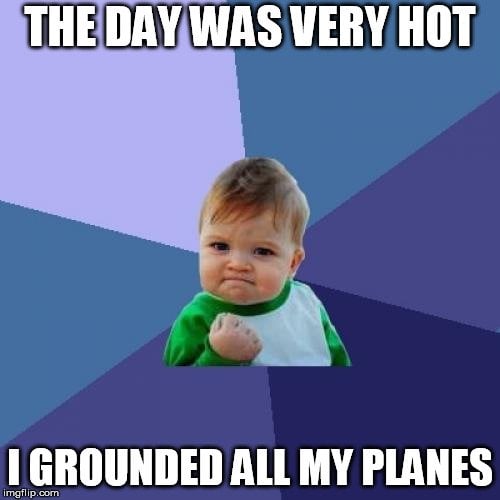 If the day is really hot and you’re not sure if the length of the runway will give you enough momentum before takeoff, it’s better to stay grounded than to risk flying. In fact, that’s what most airlines at certain airports do during peak summers.