When talking about hydrogen as a fuel, it is assigned different colors, such as green, blue, and gray based on how clean it is.

Yes, hydrogen is a colorless gas. We may use blue or green when visualizing hydrogen molecules, but that’s for the sake of aesthetics more than anything. 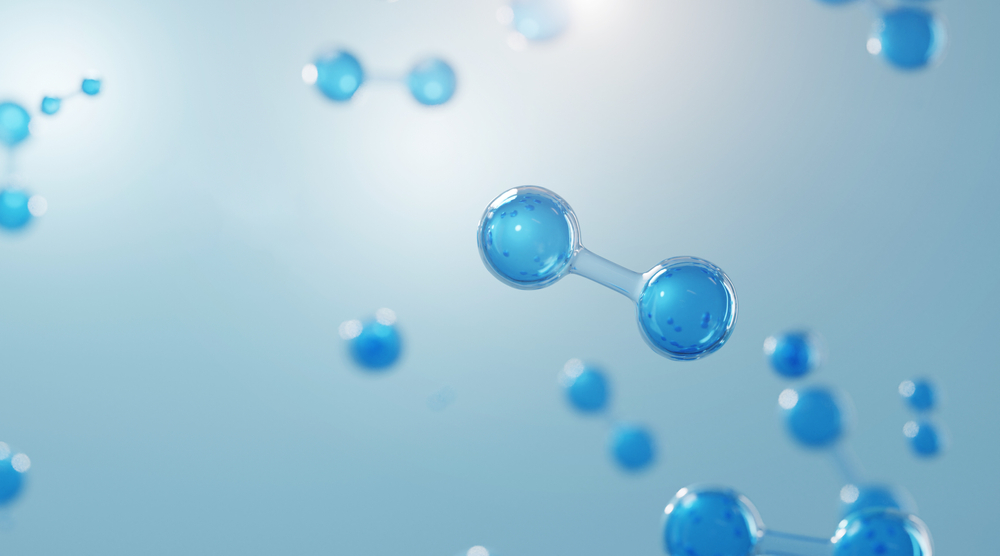 We can use whatever colors we want for hydrogen, but it is undoubtedly a colorless element. (Photo Credit : atk work/Shutterstock)

So what’s all this talk about the different colors of hydrogen? Those codes are used when talking about hydrogen being used as a fuel source. 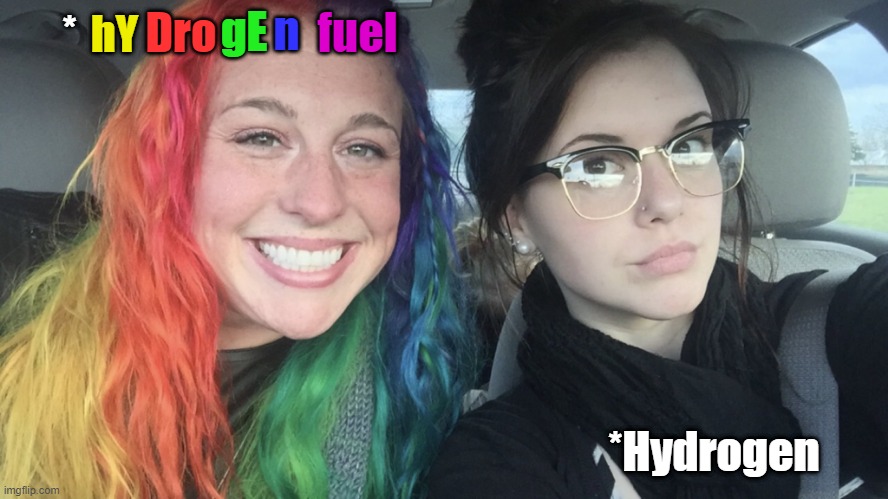 In a world plagued by greenhouse gas emissions and fuel shortages, hydrogen has long been hailed as a promising solution for the future. Hydrogen economies are seen as a way to combat the wide range of adverse impacts associated with traditional modes of fuel consumption. 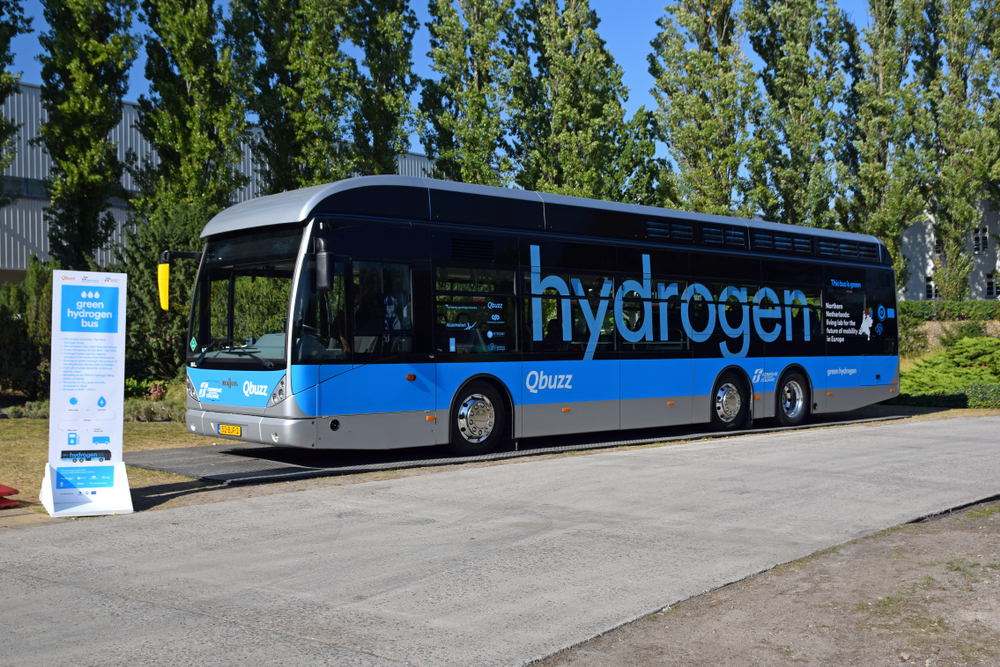 The “clean” label is why hydrogen seems so attractive when talking about decarbonizing our energy systems. Hydrogen does, in fact, deserve the hype. It gives off no emissions when used, but that is not necessarily the case when it’s produced.

To believe that hydrogen fuel is always one hundred percent eco-friendly would be a mistake.

Hydrogen is an energy carrier. It is not a source of fuel. Hydrogen fuel ultimately acts as a medium to store and deliver energy from other sources, and there are a variety of ways by which hydrogen fuel is produced. Different methods rely on different sources and have their own pros and cons. These primary sources affect the “clean-ness” of the end product.

Hence, not all hydrogen is equal. At the end-use point, hydrogen produces no emissions and is carbon neutral, but the same cannot be said for most of the methods used for producing hydrogen today. Only a small portion of the total hydrogen produced is truly clean. 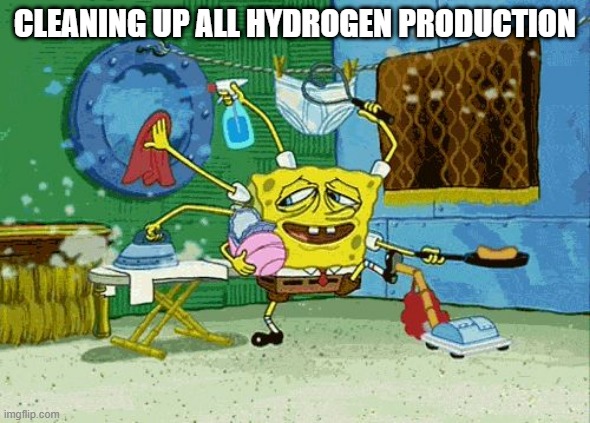 Depending on how it is produced, the impact of hydrogen production varies from minimal/mild to a more significant cause for concern.

An important point to note here would be that the color codes of Hydrogen are not yet globally standardized. Different countries, organizations, and authors use different codes with a varying number of colors.

Green hydrogen is hydrogen that is the cleanest of them all. This hydrogen is made primarily through electrolysis. Electricity is passed through water, causing it to split into hydrogen and oxygen. The process produces no harmful greenhouse gases. 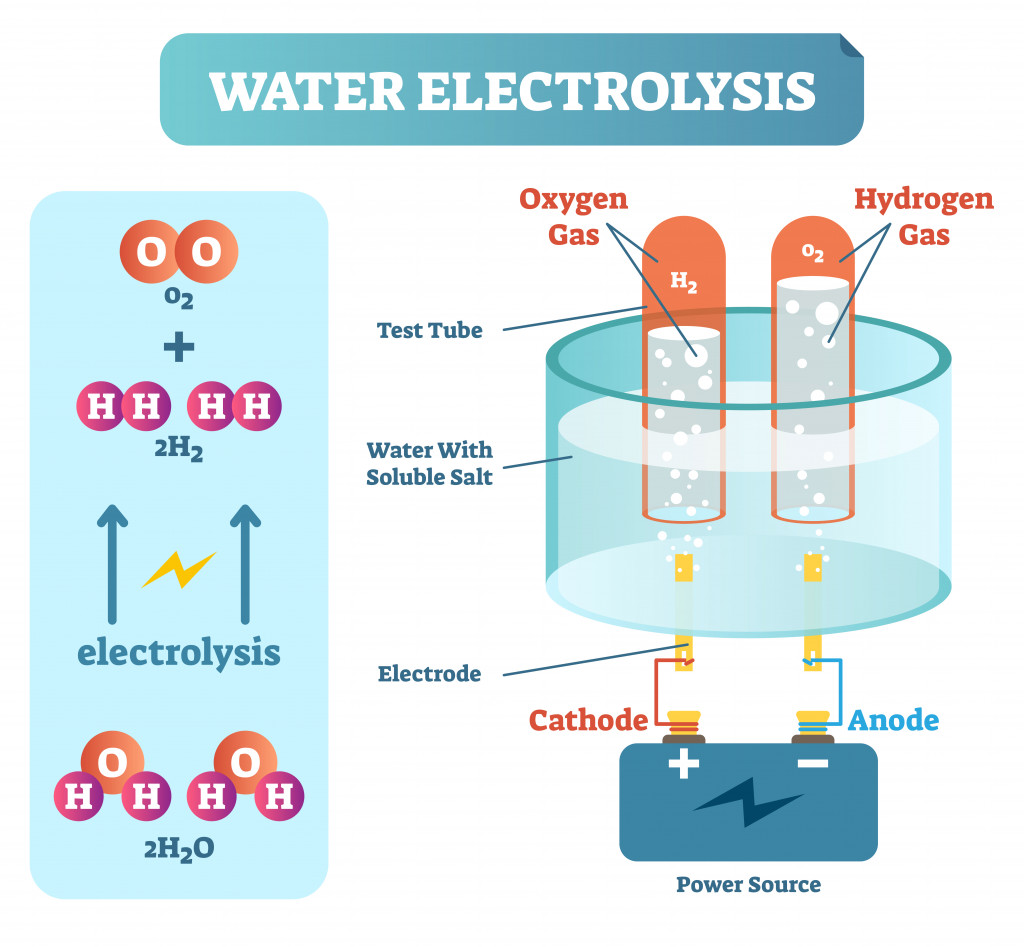 Moreover, what makes it truly clean is that the electricity used for electrolysis is produced through renewable means, like solar or wind. Clean electricity gives us truly clean hydrogen.

What makes it better than other methods is that a process called Carbon Capture and Storage (CCS) is utilized here. Emissions are significantly reduced because of this. The hydrogen produced is low-carbon, but not carbon neutral by any means.

Gray hydrogen is the “dirtiest” form of hydrogen fuel, as the primary source of energy is fossil fuels. Coal is most extensively used for this. The use of fossil fuels means that carbon dioxide emissions are produced as a byproduct. It uses SMR, the same as blue hydrogen. The key distinction is that no CCS methods are used, so the emissions are around twice that of blue hydrogen.

Production of gray hydrogen is the cheapest and the most common for now. However, such production methods mean that gray hydrogen, even though it is the same as others at the end-use point, is not that much better than the conventional use of fossil fuels.

A move away from gray hydrogen is where the future should lead. (Photo Credit : Olivier Le Moal/Shutterstock)

A split of blue hydrogen into turquoise hydrogen is also often made. The difference here is that the pyrolysis of methane is done instead of SMR. The byproduct released is solid carbon, which is considered a better alternative.

Some classifications further split gray hydrogen into brown hydrogen and black hydrogen, based on the type of coal used.

Apart from these, white, aqua, and other colors also make rare appearances in this new field of scientific literature.

Green Hydrogen for a Greener Future

It’s obviously in everyone’s best interest to produce carbon-neutral, green hydrogen as much as possible. 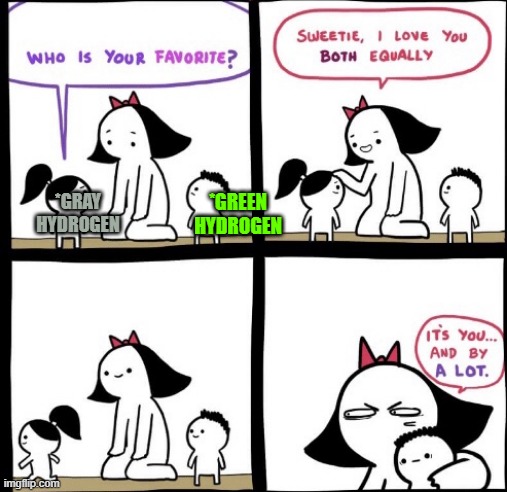 Unfortunately, pesky details of economics stop that from happening right now. Electrolysis is hard to be made financially feasible on large or industrial scales.

Moreover, there is a great deal of ambiguity and uncertainty regarding how the cleanliness of hydrogen is measured. There is no set standard for how different colors are defined, or what aspects of hydrogen are taken into account when assessing it. Science and policy need to go a long way, and must work together, in order to make hydrogen fuel truly clean for a brighter future.