Something shared by a group of people is a ‘common’. As such, resources shared by people of Earth like air, space, and atmosphere are global commons.

Have you ever considered that you have a responsibility for each of your demands? For instance, if you fish, then you have the responsibility to take only what you need. If you drive a car, you must ensure that your vehicle complies with emissions and pollution standards. Unfortunately, many people shirk these responsibilities, which is part of the reason why our planet is burning today. There are rampant wildfires, the global temperature has risen, and quality of life is being degraded day after day. 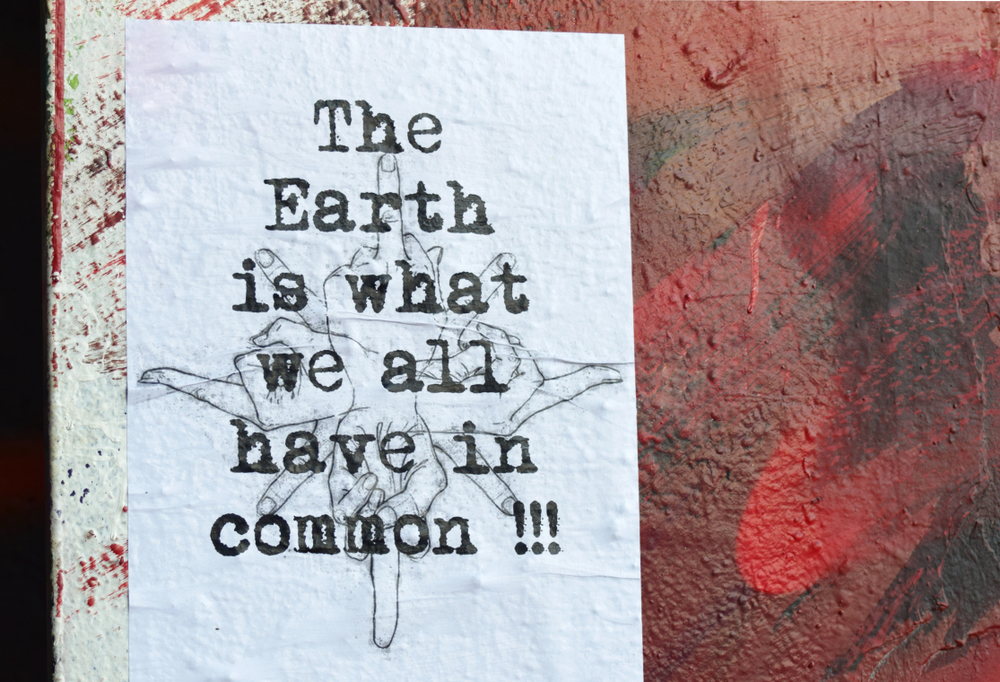 The majority of the resources on Earth are limited (Photo Credit : Amani /Shutterstock)

Our global commons include everything that is to be shared among all the creatures on the planet. For example, the clean air that we breathe, the food that we derive from plants, and the space that we claim for living are all forms of global commons. The commons require responsible usage and, as such, are often linked to sustainable development goals.

What Is The History Of The Term Global Commons?

If we consider the initial origins of this term, we have to return to the serene pastures of England. More than fifty years ago, England had numerous green areas where farmers could take their cattle to graze. These pastures were referred to as “common land.” However, over time, the cattle, which are the private property of each farmer, kept increasing. As a result, the common pastures degraded, and all of the cattle began finding their grazing area insufficient. 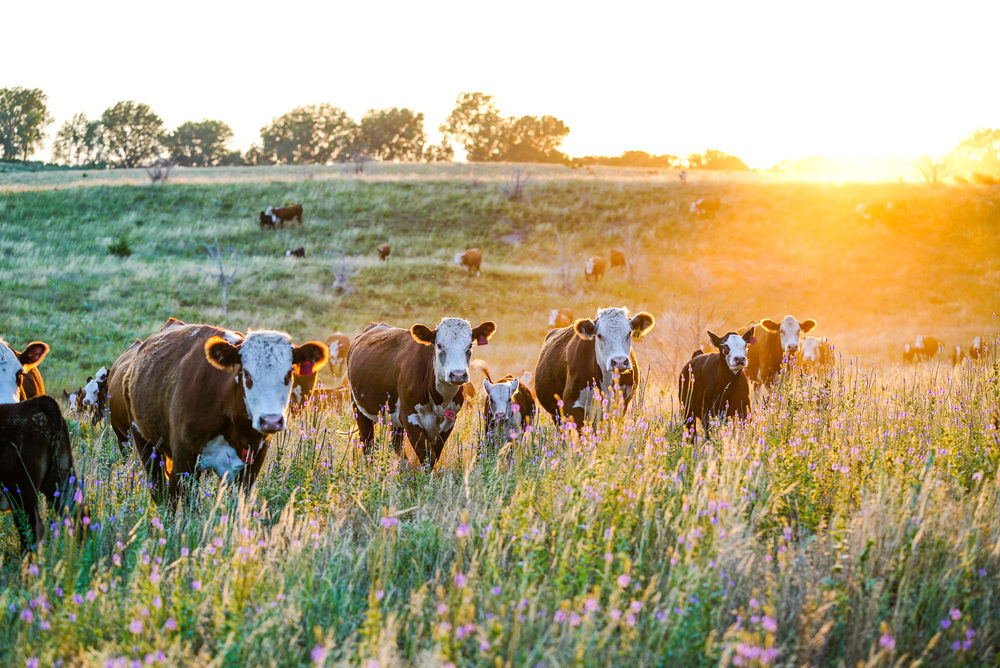 As the number of cattle increases, the resource (grass) is utilized more and more. (Photo Credit : Dani O’Brien/Shutterstock)

However, this phrase was popularized in the 1960s thanks to an essay written by Garrett Hardin. He was attempting to write an essay on overpopulation, but while writing, he discovered an unusual pattern of human behavior that readily explained some of history’s most significant issues. When he explained his notion of global commons to a group of scientists, the concept was very well received!

What Are The Global Commons?

If you take this term to the next level, you can apply it globally. The high seas, outer space, clean air, and the atmosphere are all ‘common’ to the people of Earth. As such, global commons is a term that can describe anything comprising Earth’s limited natural resources. In this modern era, even the Internet could be considered a “common”. 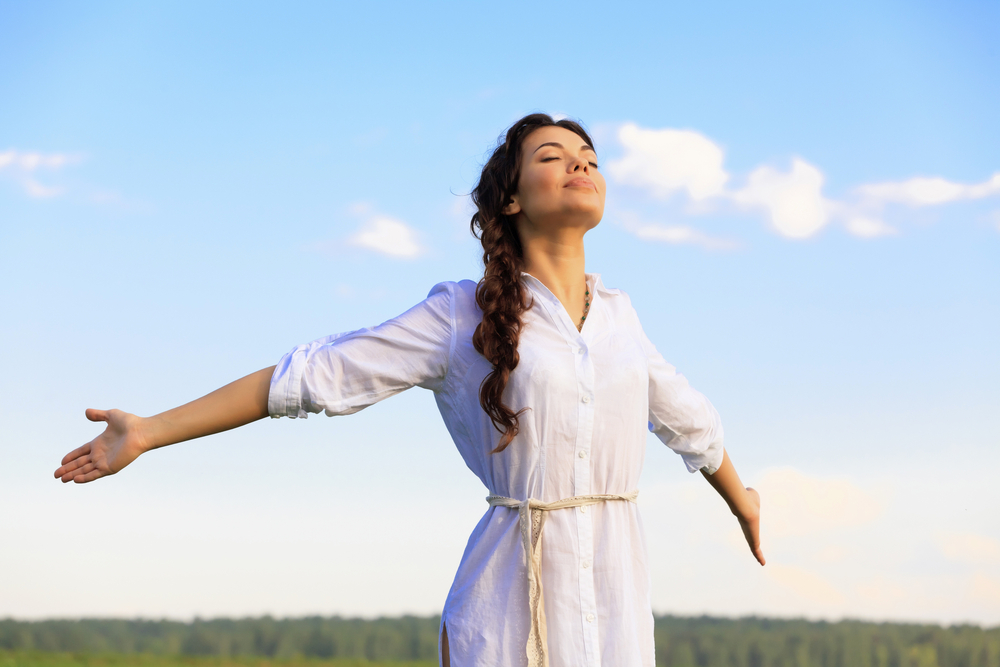 Clean air is a common that has been degraded by uncontrolled emissions (Photo Credit : AXL/Shutterstock)

According to the International Union for Conservation of Nature and Natural Resources (IUCN), the global commons are those parts of the earth that stretch beyond national jurisdictions. However, other terms have also made it onto the list of global commons, including cyberspace, arts, culture, language, science, etc., since these belong to the common heritage of mankind.

What Is The Tragedy Of The Commons?

Interestingly, the tragedy of the commons will help us understand almost every problem that humans will need to tackle in the 21st century. Whether it is global warming, a toxic atmosphere to breathe, a lack of food, the degraded quality of nature, or diminishing natural resources… all can follow the idea of the tragedy of the commons. Perhaps this is why Garett Hardin ended up popularizing this term.

To begin, let’s take an example of a common lake. Hypothetically, there are twelve fish in the lake. Four fishermen catch one fish for themselves every day. As such, eight are left each day. Ignoring the sex of the fish for the purpose of this example, if these fish reproduce overnight and produce one baby fish, then the next day, there would be twelve fish again! However, the problem begins when the fishermen get greedy. If they start catching more than one fish each day, then the number of baby fish being born goes down, eventually dropping to the level where there’s no fish in the lake. 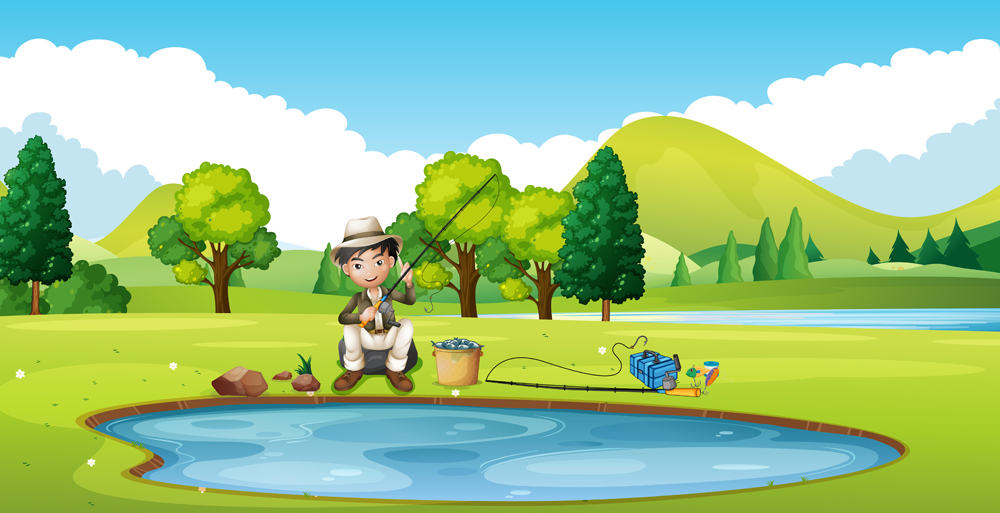 As such, the fishermen would have to sleep hungry or compromise their protein intake.

Also Read: What Natural Resources Are On The Verge Of Exhaustion?

You can connect the example above with a variety of different contexts. When we use more vehicles than necessary, the air gets polluted, which harms everyone on Earth. When we cut down trees to construct more buildings, the natural ecosystem is harmed. As such, the quality of life drops for everyone in the vicinity, as there are fewer trees to purify dirty air. When we dump tons of plastic in the oceans, it not only affects marine life, but also degrades the health of humans who indirectly consume this seafood.

In the words of Mahatma Gandhi, the world has enough for everyone’s need, but not enough for everyone’s greed. This is why all of our desires must be accompanied by essential responsibilities. We must be cautious about utilizing these global commons, or we will regret it in the long run. If we abuse any of these limited resources in a greedy way, in the long run, we will only be harming ourselves. This is precisely why the world is turning to sustainable ideas—to ensure a better future for everyone!