The Sun is obviously the hottest thing in our Solar System, but it is a mere thermos when compared to several other stars and stellar phenomena, particularly supernovas.

Remember that May when the temperature was so high you thought you were practically melting? The sweat made it unbearable to drive as your hands slipped off the steering wheel, like someone falling asleep and rousing the very next moment.

However, that might not have even been the hottest temperature in the States, let alone the rest of the planet. The hottest day in Earth’s history is reported to have been on July 13, 1913, at Death Valley, California, where the temperature reached a blazing 56.7 degrees Celsius or 134 degrees Fahrenheit. Compare this paltry amount to the source of the heat — the Sun — which boasts a temperature of 5,505 degrees Celsius on its surface, while its core burns at 15 million degrees Celsius! Now that’s hot! The Sun is obviously the hottest thing in our Solar System, but it is a mere thermos when compared to several other stars and stellar phenomena, particularly supernovas.

On the opposite side of the spectrum, colder temperatures come with a lower limit. The lowest possible temperature is so cold that traditionally restless atoms become statuesque, completely immobile. This is a huge change in their state, considering an atom’s love for heat and motion. Keep in mind that the phenomena described below burn or chill at stupefying temperatures that we have recorded. Even though breaking these barriers seems highly impossible, by some miraculous technological advancement in science, they could be broken in the future, just as the previous, once seemingly insurmountable temperatures were.

So, what are the hottest and coldest temperatures we have ever witnessed?

What Are The Hottest And Coldest Things In The Universe?
If you wish to buy/license this video, please write to us at admin@scienceabc.com.

The hottest thing in the Universe: Supernova

A supernova is a transient event that marks the last evolutionary stage in the life of a star. The star’s life ends dramatically with a colossal explosion – the largest in space. The temperatures at the core during the explosion soar up to 100 billion degrees Celsius, 6000 times the temperature of the Sun’s core. However, supernovae aren’t the hottest things in the Universe – not even close. In fact, the hottest thing in the entire Universe has been found or rather created somewhere you would least expect – Switzerland!

In order to recreate the conditions that might have prevailed just moments after the Big Bang, physicists at CERN, Geneva, collided lead ions to form a quark-gluon plasma, “a subatomic soup”. The temperature, akin to the temperature that followed the mega-titanic explosion of Big Bang, at CERN’s LHC in Geneva, Switzerland reached a searing 5.5 trillion degrees Celsius or 9.9 trillion degrees Fahrenheit. That is 360,000 times the temperature at the Sun’s core!

The achievement surpassed the previously held world record of 4 trillion degrees Celsius, producing a plasma 38% hotter than the one produced at an experiment performed at the Brookhaven National Laboratory, New York in 2010. The experiment sheds light on what might have happened merely microseconds after the Big Bang roughly 13.7 billion years ago.

Can it get any hotter? Well… yes, albeit theoretically. The Planck temperature, which equals 100 million million million million million degrees Celsius, also known as Absolute Hot, is a temperature beyond which matter betrays its conventional behavior. Beyond this temperature, all four fundamental forces are unified into a single force. Simply put, weird and inexplicable things happen. This absurd behavior is believed to be explained by the theory of everything, something that Albert Einstein was working on until his last breath. This overarching theory is yet to be discovered.

The coldest thing in the Universe: Boomerang Nebula

Atoms love heat. They begin to stagger around as soon as any amount of warmth seeps in. As the temperature increases, they let loose and plunge into vigorous vibrations. On the contrary, as the temperature plummets, their motion dwindles. However, they can never achieve rest. Actually, theoretically, immobility is a possibility. As mentioned, there is a lower limit to temperature, a temperature at which motion completely ceases to occur. This temperature is known as the Absolute Zero and has a magnitude of -273.15 degrees Celsius or 0 Kelvin. 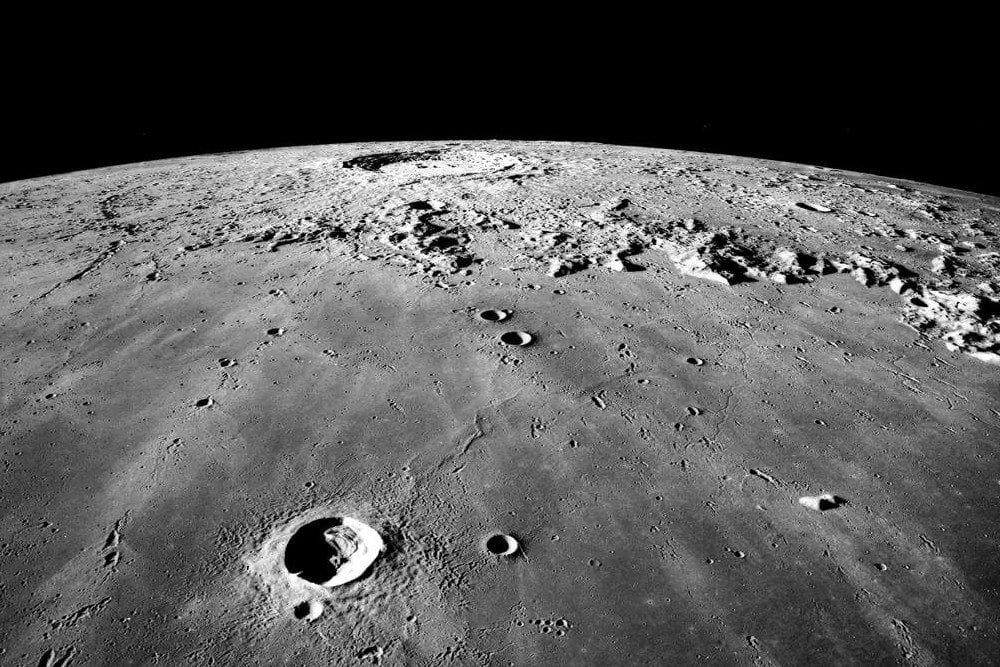 The coldest spot in our Solar System isn’t far away either. The permanently shadowed craters near the south pole of the moon measured around -240 degrees Celsius or 33 Kelvin, beating even the temperatures you’d expect on the remote and dark planet, Pluto. However, the coldest natural spot in the Universe currently is the Boomerang nebula, which resides 5,000 light-years away from us. Its temperature is measured to be 1 Kelvin or -272.15 degrees Celsius. Yet, that still isn’t the coldest temperature we have ever measured. Again, the coldest temperature we have come across was on our own planet! 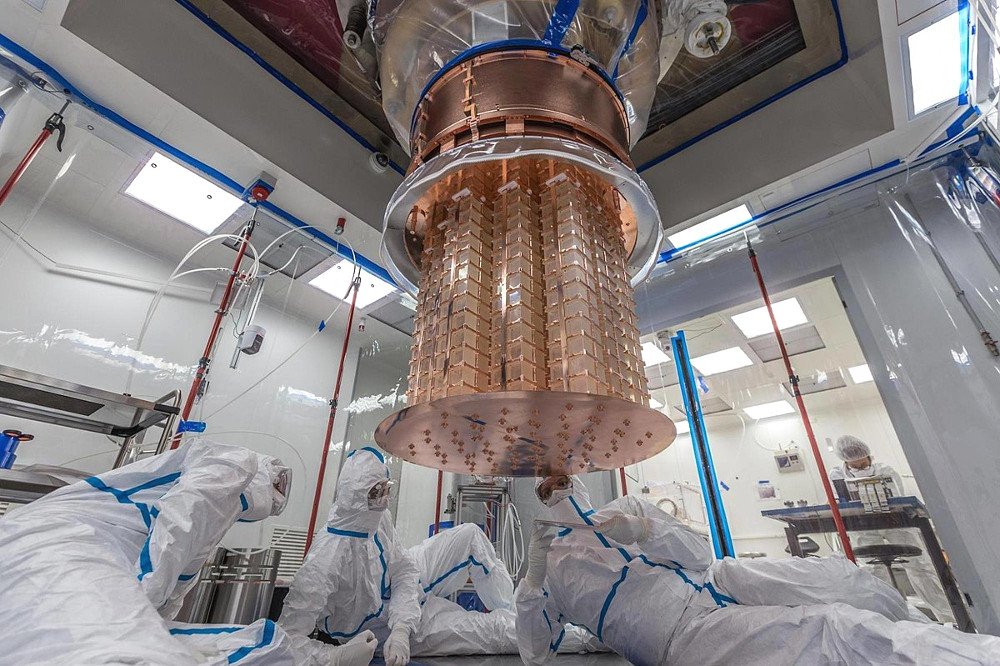 The coldest temperature was manifested in an underground lab in Italy. The volume represented the coldest cubic meter in the Universe. Researchers of the collaboration Cryogenic Underground Observatory for Rare Events (CUORE) created a refrigerator that cooled at an astounding -273.144 degrees Celsius or 6 milliKelvin. That is nail-bitingly close to Absolute Zero! The researchers maintained the temperature for two weeks to study the behavior of neutrinos – spooky subatomic particles that might hold the secret to the matter that surrounds us.

How well do you know about the hottest and the coldest things in the universe?