Willy Wonka’s three-course gum may be possible through creating colloidosomes. A food company recently created a version of this gum using these colloidosomes that burst only at a set temperature. 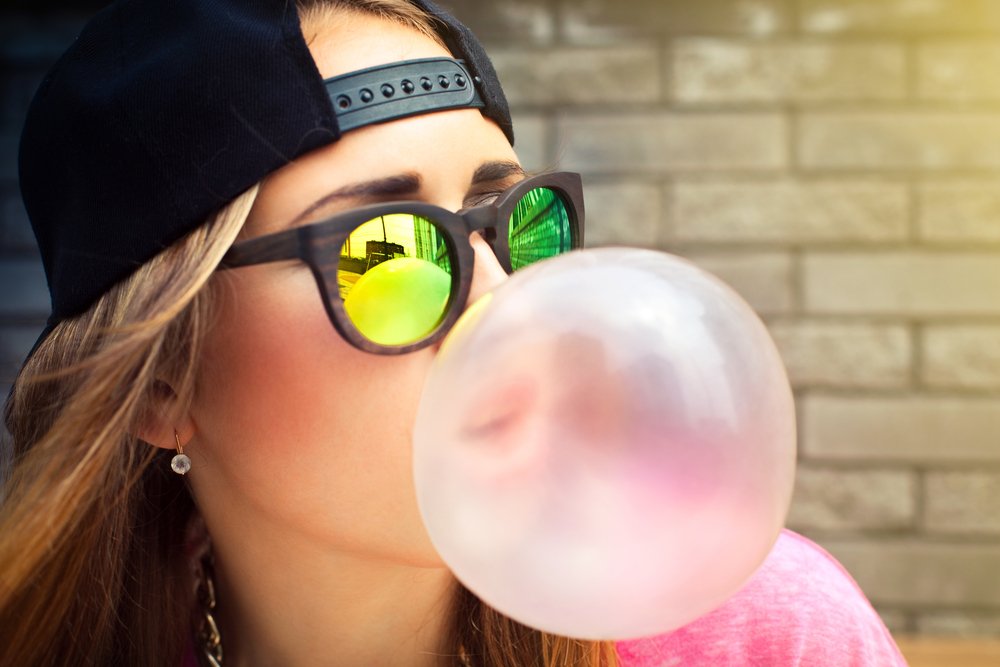 One doesn’t have to be a movie buff to agree that cinema is inspiring. From the plaid skirts in Clueless to Butterbeer in Harry Potter, movies influence our choices. Cinema has also inspired some major scientific inventions. Be it mobile phones from Star Trek or military drones in The Terminator, sci-fi movies have helped ideate new inventions.

If one were to ask me which film I would want to turn into reality, I would have say Charlie and Chocolate Factory. The thought of non-melting ice cream, chocolate eggs that crack open into birds, lickable wallpaper, and everlasting gobstoppers is very exciting. However, the most remarkable of them all is Wonka’s three-course gum. Well, believe it or not, but this idea may be closer to reality than we think.

To jog your memory, Willy Wonka presents to Violet his latest invention—a three-course meal in a single piece of gum. As you chew the gum, it unfolds the flavors of soup, meatloaf, and blueberry pie, one at a time, allowing one to enjoy a proper meal without actually having to eat one.

This inspired food architects Bompass and Parr to work on a multi-flavored gum that could release each flavor one after the other. They successfully invented a gum that changes flavors.

But how did they manage this? With the use of Colloidosomes.

Colloidosomes are micro- or nanocapsules. The capsule has a shell that encases a substance within it that is released only at a desired time.

Let’s use popping Boba tea as an analogy. As you sip on your tea and come across the popping Boba of different flavors, they burst in your mouth to release a flavorful liquid. Imagine the tea to be your chewing gum and the Boba to be the colloidosomes.

As you chew on the gum, the colloidosomes release the flavor contained inside them. The only difference here is that each flavor of colloidosome will release flavor after a pre-determined time of chewing, giving the impression that the gum is changing flavors.

How are these colloidosomes made and used?

For this, we need to understand the simple structure of a colloidosome.

The colloid: When two immiscible substances (water and oil) are combined in a way wherein microdroplets of one solution (oil) are scattered in the other (water) to form a stable mixture, they form a colloid. A colloid is the unit of a colloidosome in the same way that a cell is a unit of the body.

Think of it like salad dressing. When olive oil is added to water, it does not mix well. Upon shaking it, tiny oil droplets get dispersed in the water to form a mixture.

Shell: All the colloids stick together to form a strong shell.

The Matrix: The center contains the desired substance that is protected by the shell. 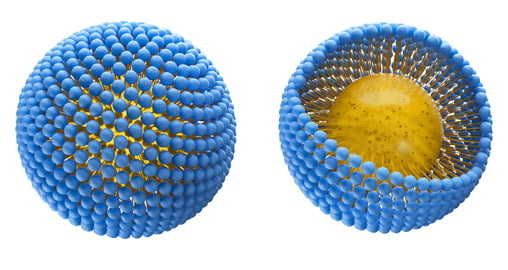 To understand how these colloidosomes are formed, let’s take the analogy of two familiar colloid solutions: Milk and Salad dressing. 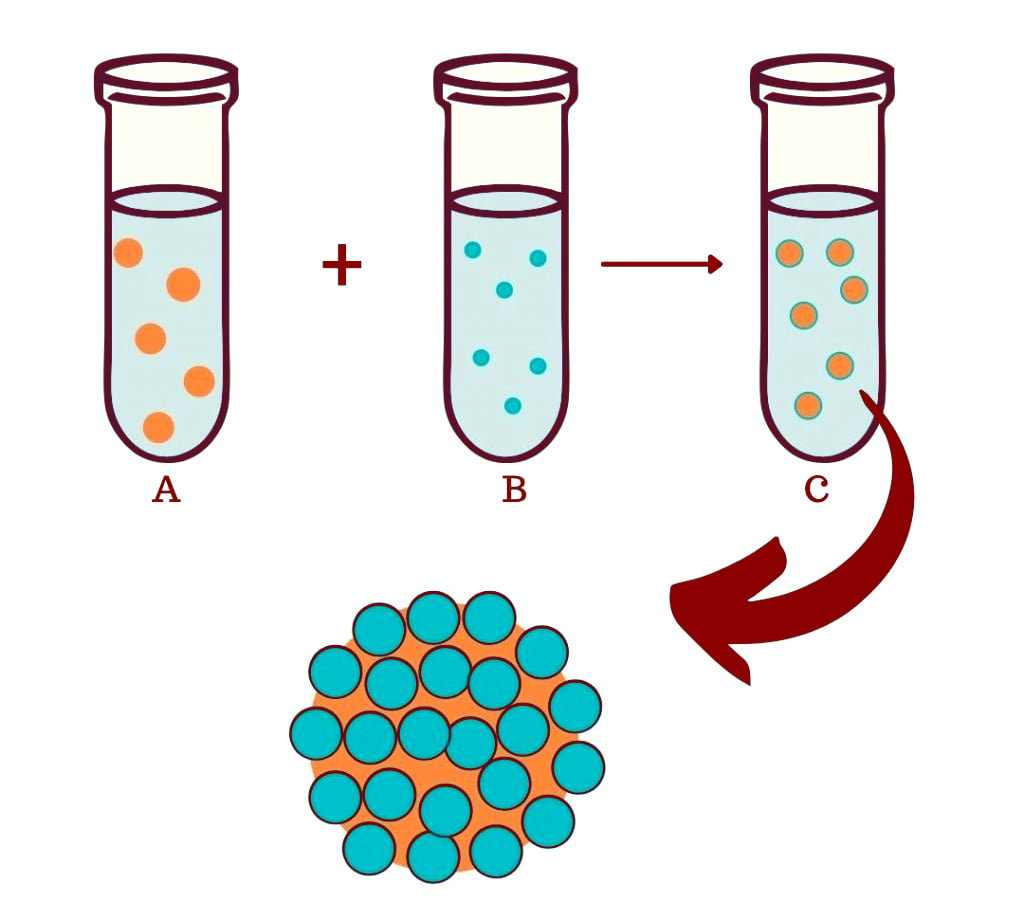 Possible mechanism of colloidosome in gum

Though the colloidosome shell is strong, like all chemical substances, it can be broken under specific conditions. These conditions include pH, temperature, energy, pressure, etc.

Though the above analogy of the milk-salad dressing colloidosome is just for understanding and has not been tested, the colloidosome for this revolutionary Gum is made similarly with food-grade materials.

The gum is manufactured like any normal gum with different colloidosome flavors added to it. Each of these colloidosomes is sensitive to certain environmental changes in the mouth that will cause their shell to rupture and release the flavor.

For example, the gum is created with pizza and ice cream-flavored colloidosomes. The pizza colloidosome is more susceptible to the heat created by mechanical chewing, so it will release its flavor first when it comes in contact with saliva. The ice cream colloidosome requires a higher temperature to rupture and therefore takes a while before releasing its flavor. This way you get to taste the pizza before you taste the ice cream!

Challenges with the production of the Gum

No, the gum does not turn you into a giant blueberry like it did to Violet, but there is a major kink to iron out. The gum has achieved the change in flavor, but the initial flavor needs to disappear before the next flavor begins. Food Scientist Dave Hart and his team from the Institute of Food Research (U.K.) are working on making this key aspect a reality.

The research on colloidosomes is still ongoing and promises exciting avenues in the future. Colloidosomes can also be used as a tool to encapsulate drugs, dyes, proteins, and other biological materials.

Its application in the food industry is of utmost interest, as it can be used to carry nutrients, flavors, and food dyes in various products.

It is thanks to these fascinating colloidosomes that Roald Dahl’s creative imagination can finally come to life!