YouTube is brimming with videos of wacky people setting things on fire! Here’s a popular one: Take a grape and bisect it, but leave a little grape skin connecting the two grape halves. Open your microwave and put this inside for just a few seconds. If you’re lucky, for one magical moment, you’ll see a tiny glowing jet of fire around the grapes; which in technical terms is called a plasma.

Physicist Stephen Bosi tried this grape in a microwave experiment back in 2011 on the YouTube science channel Veritasium. Bosi, along with Derek Muller, the shows’ host, whooped in the glow of the grape’s fireball on camera. However, off-camera they discovered that they had burned the interior of the microwave in the process! 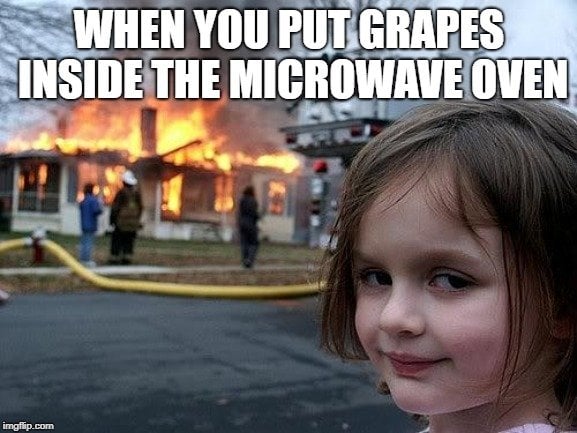 The mystery of fireball formation from a grape inside a microwave

This experiment is definitely a crowd pleaser, provided you can afford to torch your microwave! However, as it turns out, even after millions of views and probably hundreds of scorched microwaves, the enigma of fireball generation inside the microwave seems to continue. A popular hypothesis is that when the grape is cleaved in half, it starts to act like an antenna, and they propel microwaves onto a tiny bridge of connected grape skin, igniting the initial spark. That being said, no one has formally tested this hypothesis or supplied a mathematical formula to confirm it. Fortunately, a trio of diligent researchers in Canada, after several months of microwaving grape and grape-like objects, have decoded the mystery of fireball formation from a grape inside a microwave.

In the recently concluded study titled “Linking plasma formation in grapes to microwave resonances of aqueous dimers”, published in Proceedings of National Academy of Sciences, the researchers point out that people have let themselves be distracted by the glowing fireball. They agree that the sight of the fireball inside a microwave is exhilarating and memorable, but they feel that it’s actually of secondary interest. They noted that the fireball is merely a hot blob of loose ions and electrons called plasma. The primary interest for them was the science that leads to such plasma formation. The pertinent question was how something innocuous as a grape could get so hot inside a microwave that it produced plasma in the form of a fireball. Researchers revved up their microwave oven, grape after grape. They also used plastic beads soaked in water to make replicas of grapes. They were successful in figuring out the method to correctly microwave the grapes (and grape replicas) to the brink of plasma generation and make sure that the sparks didn’t fly around too violently. In fact, to clearly capture the moment of plasma formation, they replaced the door of the microwave with more transparent glass mesh. They also employed high-speed camera recording at 1000 frames per second to solidify the results of the investigation. Conclusions of the study on grape plasma

The study came up with an interesting explanation and a number of conclusions. Contrary to the popular belief of the grape acting as an antenna, the grape is actually more like a trombone, but for microwaves, instead of sound. 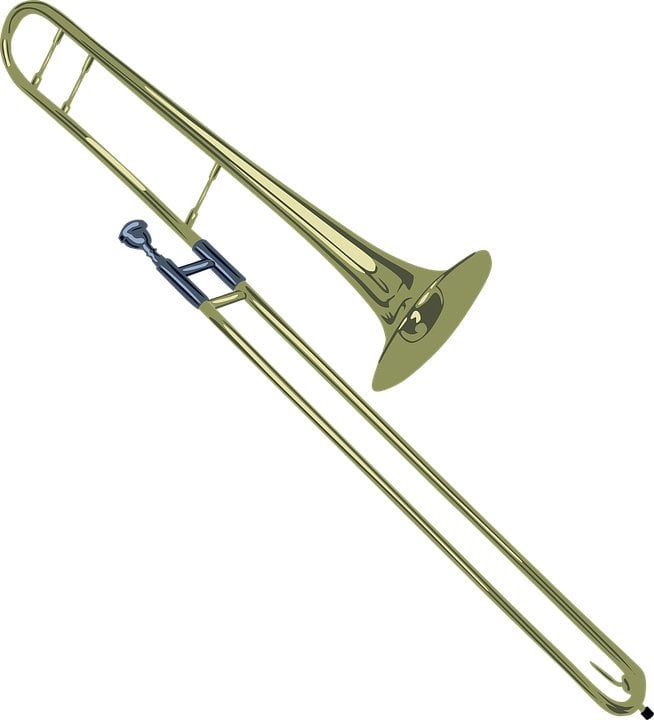 Interestingly, the grape is the perfect shape and size for amplifying the microwaves that a household microwave oven radiates. The appliance propels the microwaves into the two grape halves. The microwave then bounces around and constructively adds up to focus the energy on a particular spot of the grape’s skin. The study observed that both the grape halves simultaneously focus the energy on the same spot. This intense energy builds up on that spot, jostling the electrons, heating them profusely to the point where they can no longer hold onto their atoms, and consequently turn into a plasma—the blob of the fireball.

This study also debunked the notion that bisected grapes generate plasma through surface conductivity via the small connecting skin at the bottom holding the two grape halves together. Considering that the flap of the grape skin is found to be ion-rich, many believed it to be conducting electricity, which could pave the way for the generation of plasma. Although this was a plausible hypothesis, it was never tested and the study by a trio of Canadian physicist debunked the idea.

Thus, the study concluded that the little connecting bridge of skin is inconsequential. Researchers noted that it is also possible to form a fireball by microwaving two whole grapes sitting side by side inside the microwave oven. However, single, undivided grapes wouldn’t be sufficient for plasma formation.

In fact, researchers felt that the results of the experiment would also be possible with a substitute of grapes. The study noted if anything close to a grape in size and with enough water would suffice. Interestingly, researchers were also successful in generating fireballs out of microwaved blackberries, gooseberries, and even quail eggs!