F1 drivers must adopt a lateral driving position in order to comfortably fit in the aerodynamic design of a Formula One car.

Formula One, commonly referred to as F1, is the pinnacle of a global motorsport. This racing-based sport consists of drivers competing in multiple tracks found in major cities around the world. Each race (known as a Grand Prix) consists of drivers aiming to get around the track in the quickest possible time.

During the races, all the drivers appear to be in almost a sleeping position whilst driving. There is a particular science behind why teams in F1 (e.g., Mercedes and Ferrari) adopt this driver position, and it relates to drag, downforce and maintaining a low center of gravity. 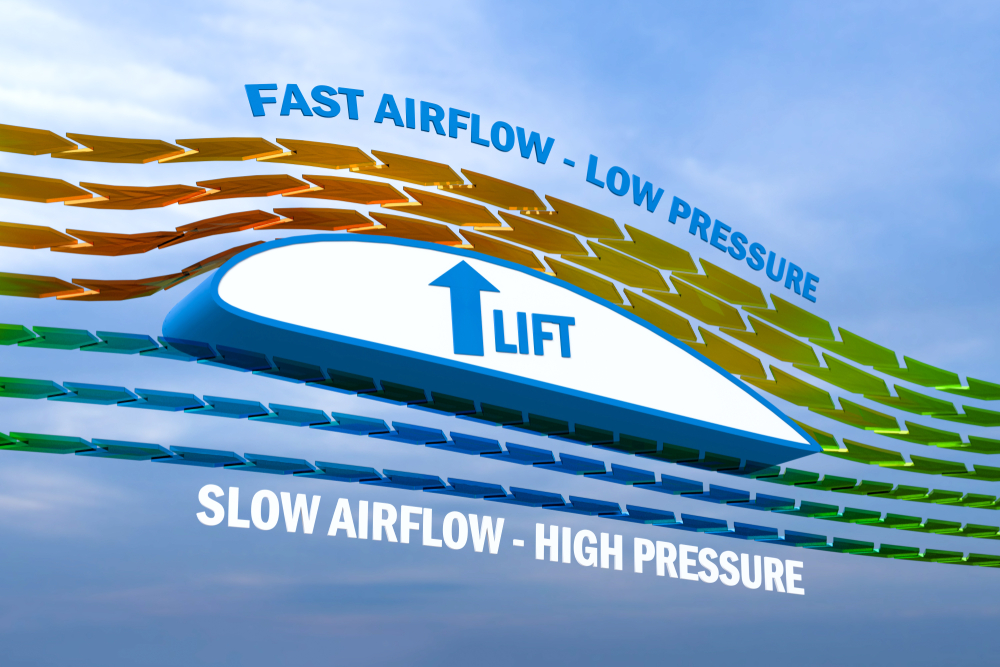 To avoid this lift, Formula One mechanics create certain downforce measures. These measures include the use large wings at the front and rear of the vehicle, creating negative lift (or downforce), which can be up to 3.5 times the car’s own weight. These measures achieve the opposite effect of what an airplane’s wings are designed to do. Rather than helping the vehicle lift off the ground, the wings of a Formula One car help keep the car firmly on the ground. Having a low height helps create less lift and keeps the car grounded as it gains speed.

Apart from being more aerodynamic, another reason for the car being so close to the ground is to obtain a better center of gravity. Being closer to the ground enables the car to be better balanced when cornering, braking and accelerating. 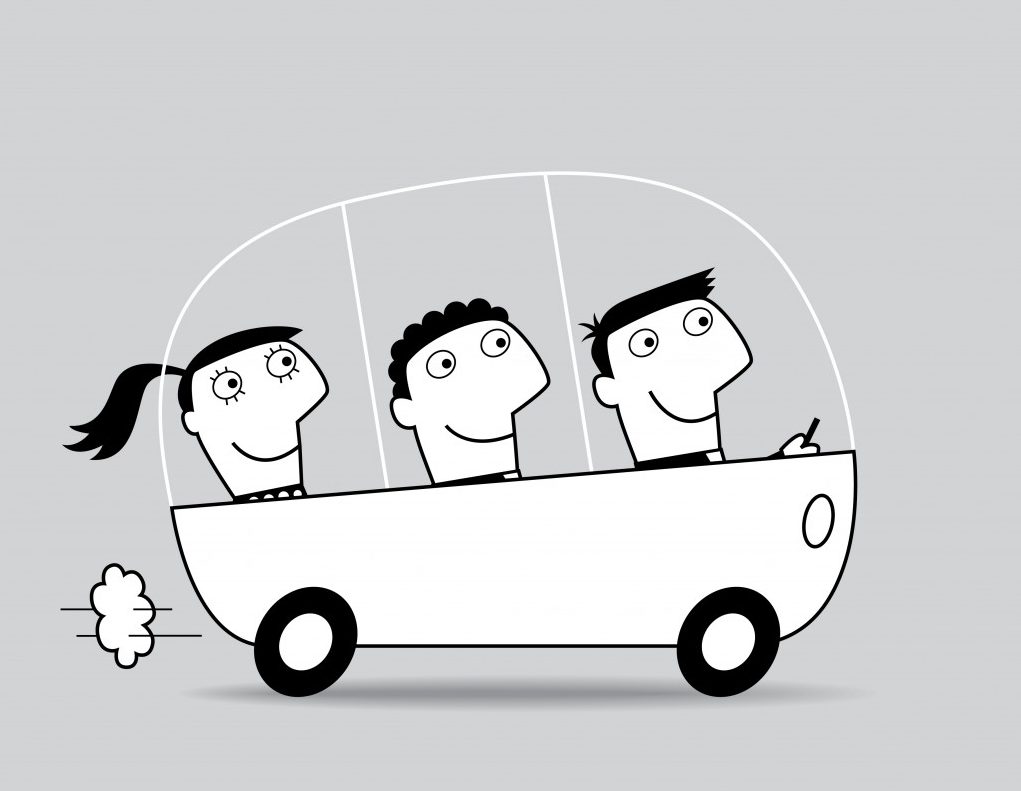 Think about times you’ve been sitting in a car. When the car accelerates, you’re pushed back as the front of the car rises. Likewise, when the car brakes, you fall forward as the car pushes into the ground. Time is wasted between the rise and fall of the car. To prevent this wastage of time, F1 mechanics keep the suspension of the car very low.

Since the car has a lowered center of gravity, it can change direction at great speeds and allows the driver to complete laps quicker.

This is especially necessary since F1 tracks are long and twisty, and require drivers to make sharp turns at high speeds if they want any chance at winning!

Drivers don’t lie down completely, but instead adopt a lateral seated position. This position allows them to easily access the pedals in the car with their feet. By choosing the seating position shown in the following image, drivers can be smoothly accommodated into the aerodynamic design of the Formula One car. 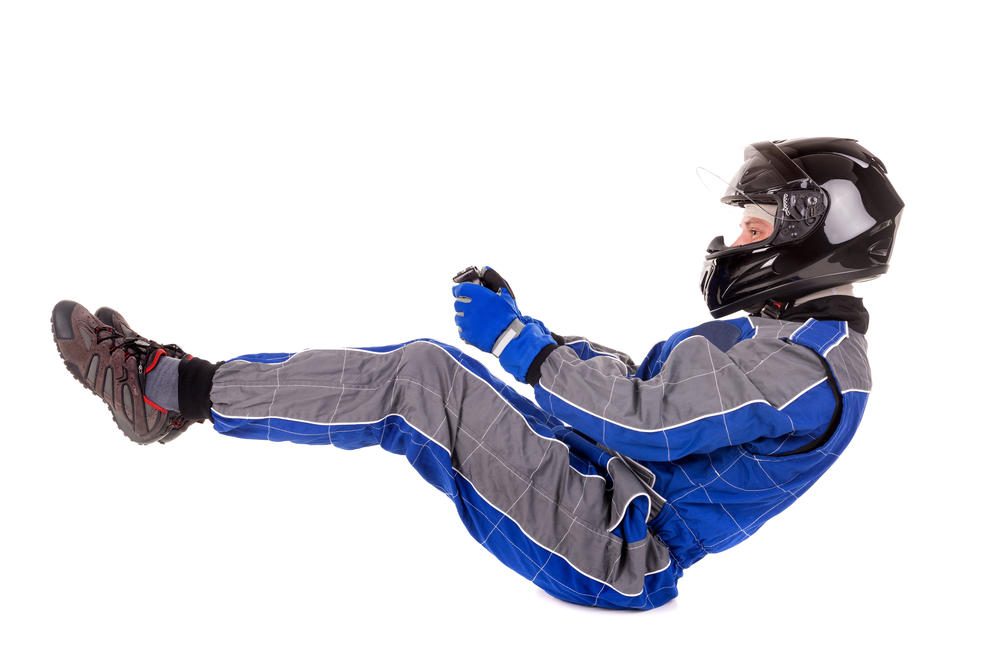 Each bucket seat is made to perfectly suit the driver’s body shape, ensuring that there isn’t even minimal movement to the sides during the race.

Bucket seats are very important, as drivers must remain in the seat for long periods. These seat positions allow the drivers to see only a portion above the steering wheel, so Formula One drivers train their instincts and reflexes to make the most of the limited track view they have.

Like any sport, Formula One is often treated as a business. Leading teams, such as the Scuderia Ferrari, are estimated to be valued at $1.3 billion (Forbes, 2014). Although the driver is important in this sport, the mechanics and ability of the car itself can often change results, which explains why certain teams that invest heavily in the research and development of their car tend to maintain a winning streak over the years, even when their drivers change. For example, the Mercedes AMG Petronas F1 team won every Constructors Cup (best F1 team) from 2014 to 2018, even though their drivers changed during this period. This example highlights the importance of the car’s fundamental design in one’s victory or defeat in this sport!