Carbon dominates life on Earth and is the foundation of practically everything, including plants, animals, humans, and life-supporting bio-molecules, such as carbohydrates, amino acids, and so much more.

Everything on Earth is carbon-based and will continue to be for the foreseeable future, but could life elsewhere in the universe be based on a different substance?

It’s fascinating to see life forms depicted by movies and cutting-edge series like Stranger Things, Annihilation, Arrival, and Love, Death and Robots. These creative new worlds give rise to our curiosity, and our desire to know if such things really have any chance of existing. 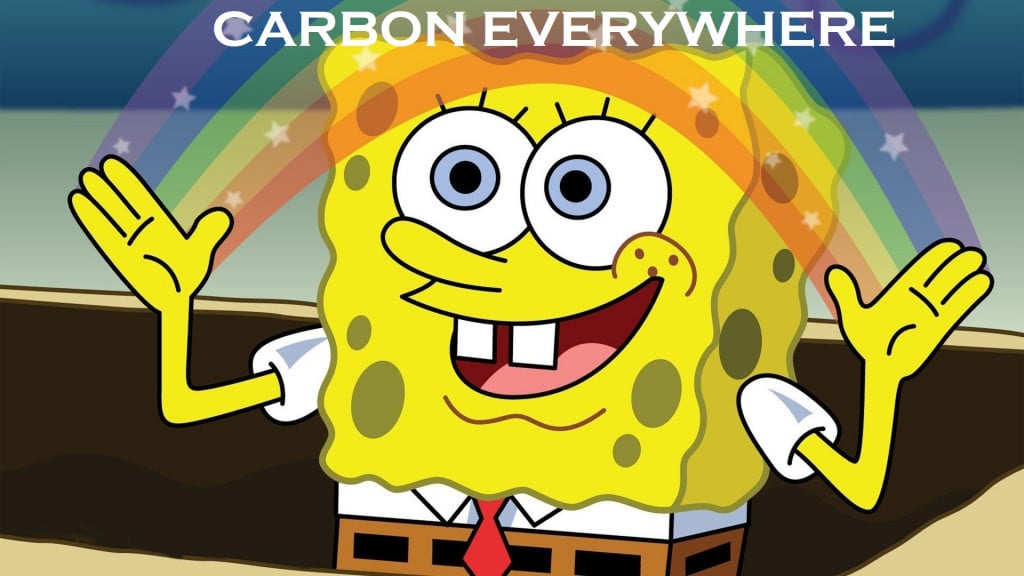 (Caption: The presence of Carbon is everywhere on Earth)

What makes carbon so special?


Carbon is that short kid in class who is very social and bonds with everyone extremely easily. 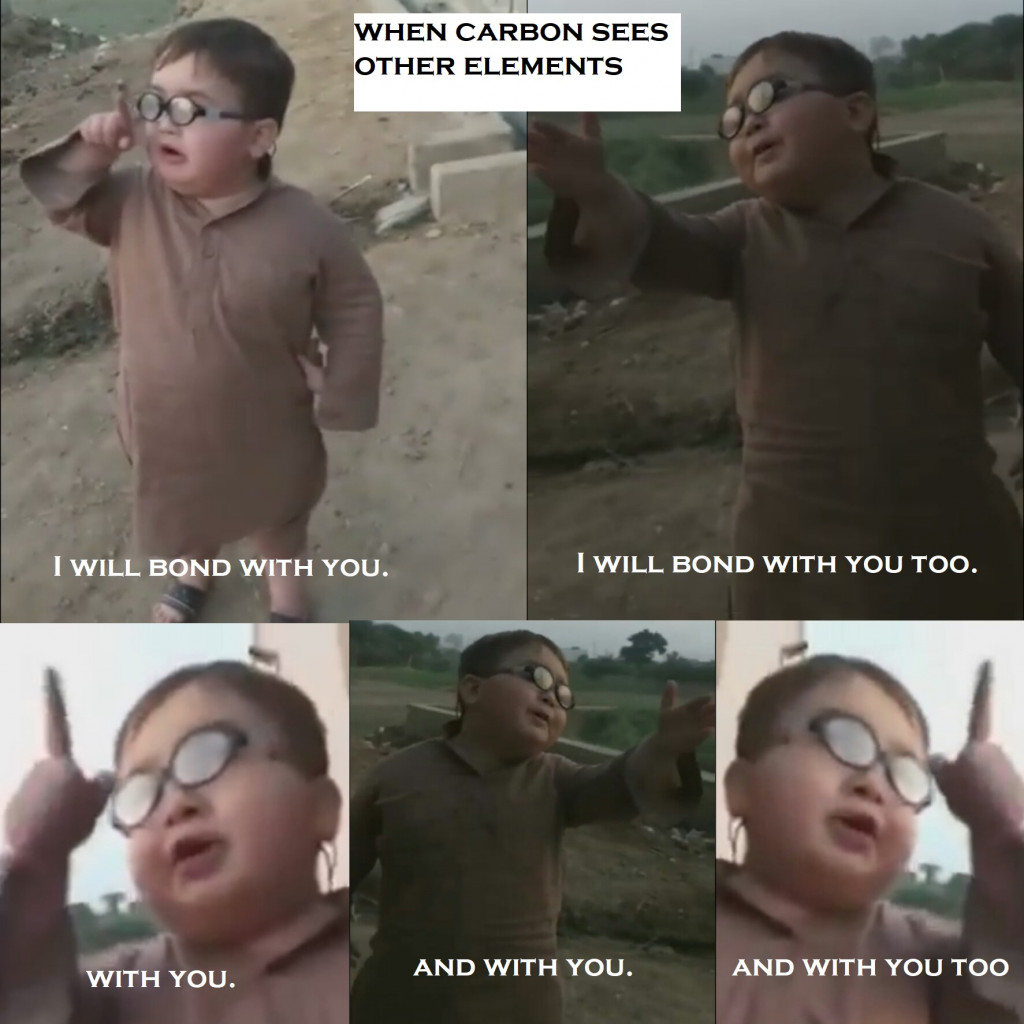 (Caption: Carbon is so active that it bonds with any element, given the opportunity)

The 4 electrons in its outer shell are open for sharing with anyone. Carbon easily forms covalent bonds with other elements due to its small size, and the molecules and compounds it forms are exceedingly stable. Carbon’s tetravalency and small size make it very special, so it takes every opportunity to complete its octet and become stable. 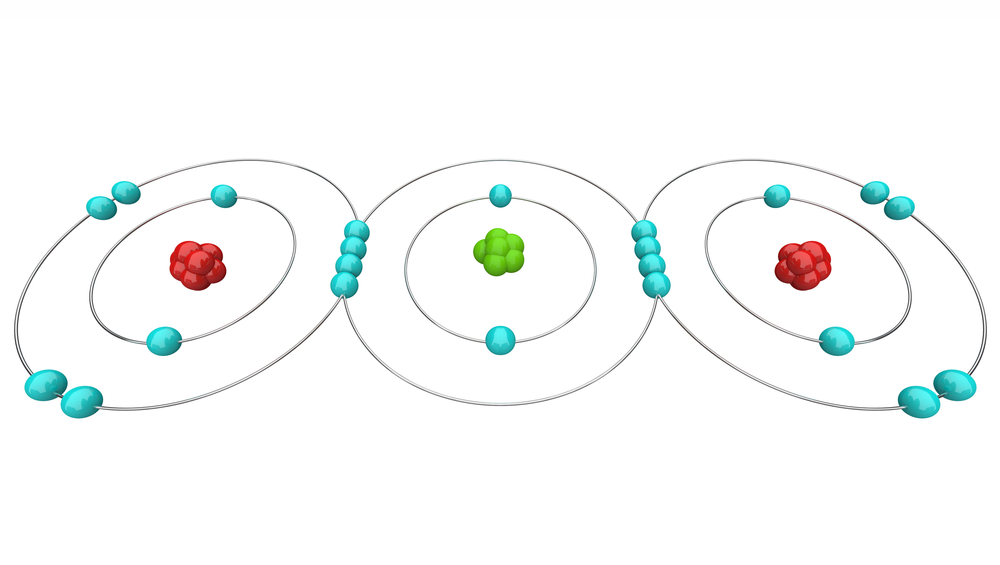 Catenation (the formation of bonds between carbon atoms) causes carbon to form extraordinarily stable chains, branches, and ring-like structures. Not only does it bond with other carbon, but it also forms stable bonds with hydrogen, oxygen, nitrogen and many other elements, all of which are necessary combinations as a basis for life. Carbon’s bond strength varies based on the orientation of its bond and the element with which it forms a bond. Electropositivity, chirality, melting and boiling points, nuclear distance, forces of attraction, and a variety of other chemical and physical properties all play a role in stability and reactivity. 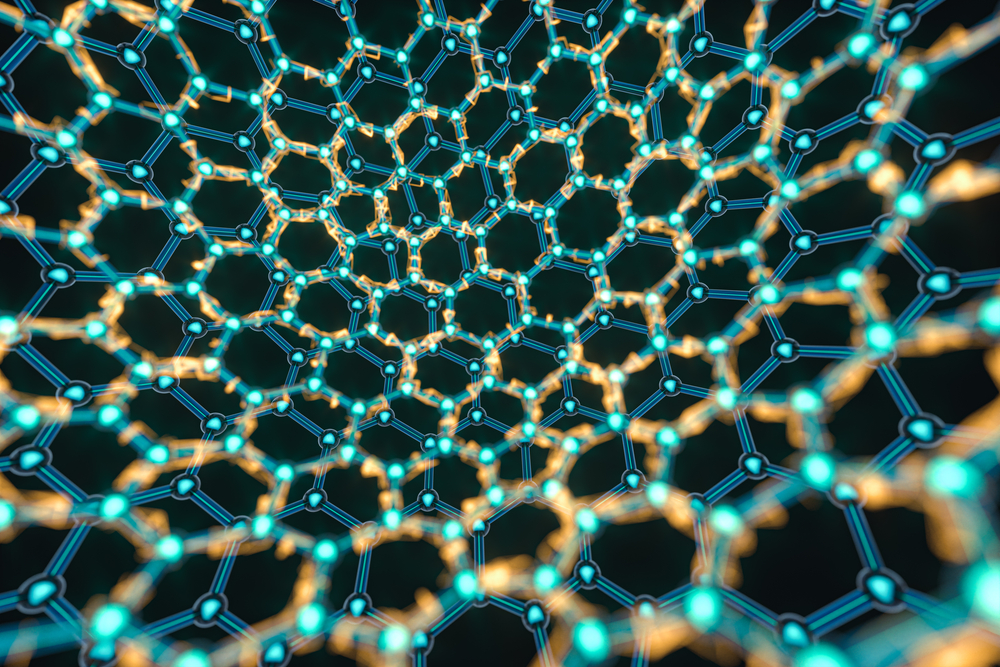 Why not silicon or any other element? 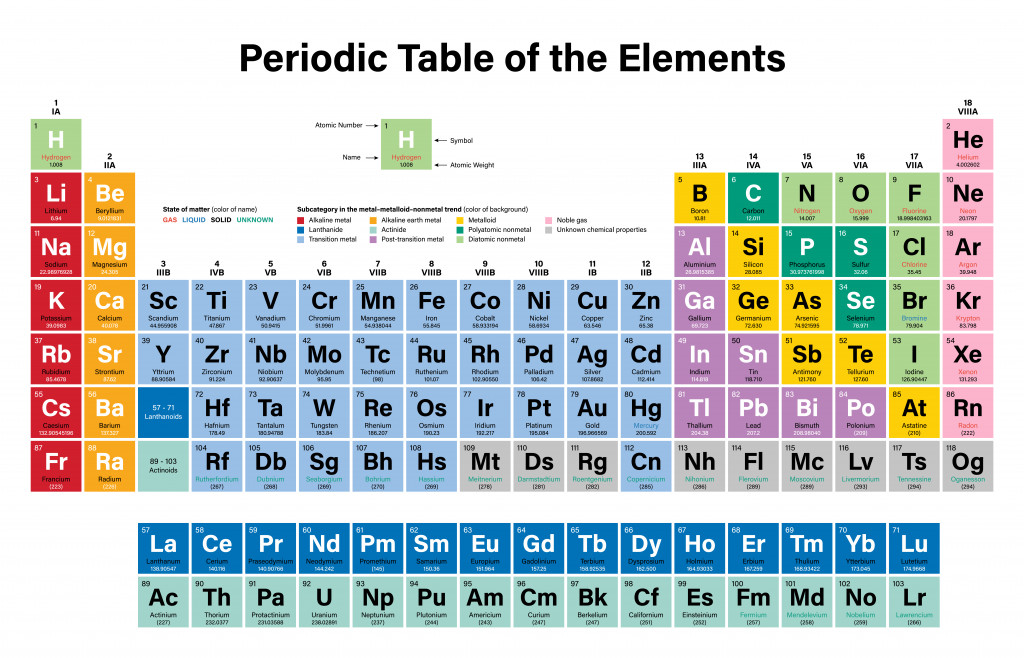 The closest element to carbon’s “social” abilities is silicon, but silicon is big and somewhat introverted. Even though silicon belongs to the same group as carbon, it fails to form strong and stable bonds with itself or other elements, especially hydrogen. When it does form stable bonds, they aren’t as varied, flexible or complex as carbon bonds.

Reactions of silicon in comparison to those of carbon are also slower.

Biochemistry is also a game-changer in this debate. CO2 dissolves in our blood and helps maintain the pH of the blood, while plants use it for photosynthesis to generate oxygen that supports other life. Now, imagine breathing SiO2, which is a crystal… doesn’t sound very easy.

However, some diatoms residing in the ocean do have silicon in their system, but the case is not the same as self-replicating carbon-based DNA and RNA, some of the backbone biomolecules of living creatures.

Possibility of life based on any other element?

At least on Earth, life will remain carbon-based.

Carbon’s flexibility, stability and ability to create polymers makes it nearly ideal as the building block of life on this planet. Chemically, it seems nearly impossible for silicon to replace carbon, especially considering that silicon is toxic to certain living organisms.

The crux of life lies in building blocks of proteins or similar compounds, as well as metabolism and genetic material. We know this because of what we have seen on Earth and within its life forms.

For life to exist elsewhere, certain compounds are needed, but not necessarily in the same way. A life form is just a chemistry complex. Carbon prevails on Earth, but Sulfur, Nitrogen, Phosphorus or Silicon could also be potential elements in the formation of life.

Sulfur forms long chains like carbon, and certain bacteria, such as thiobacillus, are reported to be surviving on sulfur. Nitrogen, upon combining with phosphorus, can also form various molecules and complex macromolecules. They also form elements of DNA, which is fundamental to life on Earth.

Ammonia, methane, and ethane are possible solvents that could replace water, since they do not destroy (unlike water) hydrolytically unstable organic species, controlling complicated organic chemical reactivity and most likely host a life form different than what we conceive. Possible evidence of liquid ammonia on Titan and Enceladus’ ocean provides possibilities for discovering new life forms. After all, life on Earth also started in an ocean rich in complex molecules.

Scientists have also been looking for technosignatures, which are nothing but signals or indicators that provide evidence of a technological life apart from Earth, such as the presence of radio signals. The discovery of a technosignature could provide a good lead towards any other established civilizations.

On our own planet Earth, extremophiles, thermophiles, and even those cute little tardigrades have evolved to such an extent that they are capable of surviving anything, to the point of being almost indestructible. It wouldn’t be much of a surprise if they diverged to evolve into a separate species based on sulphur, rather than carbon, and become the source of different life forms.

A lot goes into creating life, and this article has just touched the tip of the iceberg. It is disappointing to know that we will have to settle for sci-fi movies for our non-carbon-based life forms, but we shouldn’t give up on our scientists and researchers who are continuously trying to push beyond our carbon-based existence!

Himani has a Master’s degree in Forestry from Forest Research Institute, Dehradun and currently working in the same domain. She is a nature enthusiast and loves to take pictures of every flower and plant she comes across and loves to explore the plant kingdom. Her interests range from gardening to astronomy. In her free time, she loves to delve deeper into science channels, anime and K-drama.