Do you remember the short, nerdy man from The Big Bang Theory who would blow up into a gas balloon every time he consumed cheese or ice cream? Yes, I’m talking about Leonard Hofstadter. And, the reason for his flatulence? Lactose intolerance! 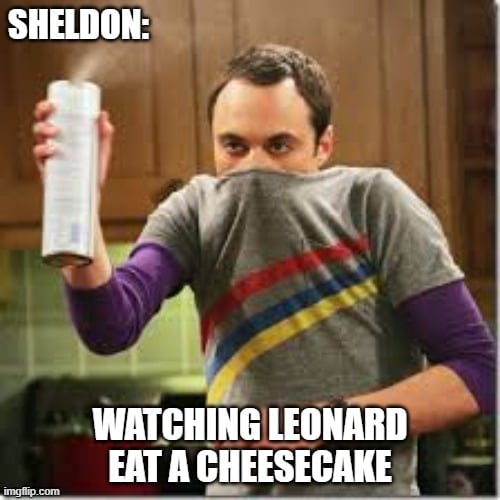 Lactose intolerance is quite a common affliction, especially in Asian countries. Around 90% of Asian people are lactose intolerant, but what is the reason behind this is “gene-culture co-evolution”.

Lactose Intolerance: Why Many Asians Cannot 'Digest' Milk?
If you wish to buy/license this video, please write to us at admin@scienceabc.com.

What is lactose intolerance?

Lactose is the main carbohydrate in milk. It is a vital source of energy for young mammals who depend solely on their mother’s milk for nutrition. They can readily digest lactose, as they have high amounts of an enzyme called lactase. Lactase breaks down lactose into glucose and galactose, which can then be absorbed by the body and converted into energy. However, lactase production begins to decline as we get older.

Some human adults continue to produce lactase and can digest lactose without issue in their adult lives. This ability to digest milk is called lactase persistence.

Conversely, lactose intolerance is when a person is unable to digest lactose in milk because they lack the lactase enzyme. Consuming dairy products causes bloating, gas and diarrhea in such individuals.

Can lactose intolerance differ in various individuals? Yes, it can and it does!

The numbers can also vary between individuals within the same country. In India, the frequency of lactase persistence was higher in the north (63%) than in the south (23%) or east. Basically, South Indians are more likely to have gastrointestinal problems than North Indians after drinking a big glass of milk.

Similarly, Africa has 70-90% lactase non-persistent individuals, yet only 22% of the Fulani tribe of the Sahel and West Africa are lactose intolerant. (Source) 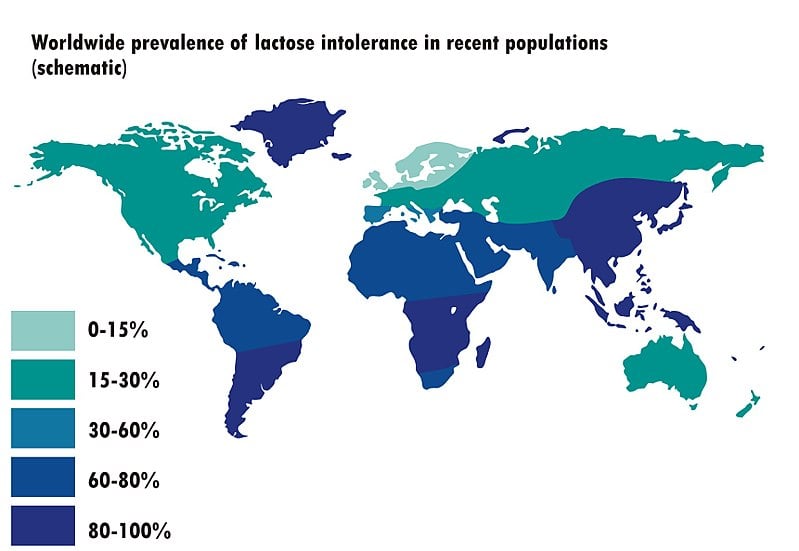 There are also cases where certain lactose-intolerant individuals can consume dairy products without experiencing any ill effects. For example, one study indicates that the lactose intolerant Somali people living in Ethiopia can drink 500ml of milk a day without any discomfort. This variation in inter-individual lactase persistence may be due to differences in intestinal flora.

Interestingly, several ethnic groups that are heavily lactose intolerant still have some milk in their diet. These groups include the Mongols, the Herero, Nuer and Dinka tribes of Africa and Hindus. However, they consume “milk” in the form of fermented products like cheese and yogurt, which have lower levels of lactose than traditional milk. (Source)

What is the link between geography and lactose intolerance?

That’s a bizarre question, right? Why should geography affect my ability to drink milk? To answer that question, let’s first take a look at this map. Compare it with the previous one and see if you can find any similarities between the two. 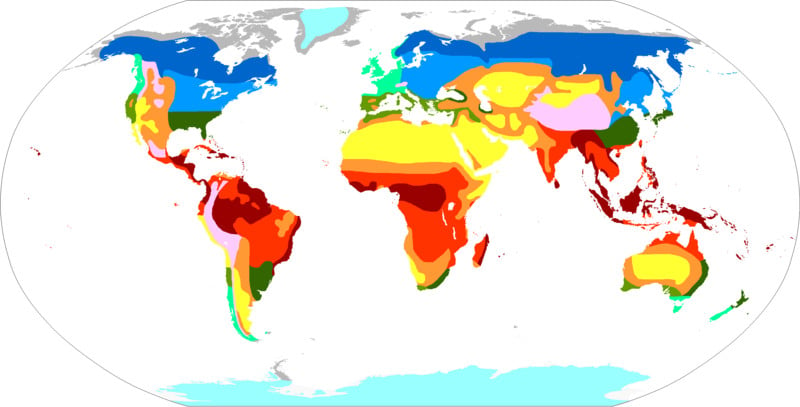 The cold conditions at higher latitudes allow milk to remain fresh for a longer time, whereas warmer climates and deadly diseases negatively affected cattle rearing, and thus the availability of milk. Due to this, people living in Asia, Africa, the Middle East and South America didn’t develop the trait to digest lactose after infancy because they weren’t drinking as much milk.

On the other hand, people whose ancestors came from cattle-herding tribes of northern areas, as is the case in Europe, can digest milk more readily. The weather conditions in Europe were favorable to raising cattle stocks and safely storing the milk.

This theory is also supported by the “calcium assimilation hypothesis”. We know that calcium is essential for good bone health. The body’s absorption of calcium is dependent on the presence of Vitamin D. Even if food sources like tuna and salmon are rich in vitamin D, most people in the world get their dose of Vitamin D through the sun. We can photo-chemically produce vitamin D in the skin from the UVB rays of the sun.

At higher latitudes, however, the exposure of UVB rays is insufficient, as compared to lower latitudes. Thus, people living in northern Europe couldn’t synthesize Vitamin D for most of the year. Milk contains a small amount of vitamin D and a lot of calcium, so it provided a valuable advantage to such low-sunlight regions. For this reason, the hypothesis suggests, people living in higher latitudes consumed milk more often.

What role did evolution play in lactase persistence?

Studies have found that the culture of dairy production existed long before we developed the ability to digest milk. In humans, lactase persistence reached an appreciable level only in the last 10,000 years, around when the Neolithic revolution occurred and people began cattle farming. 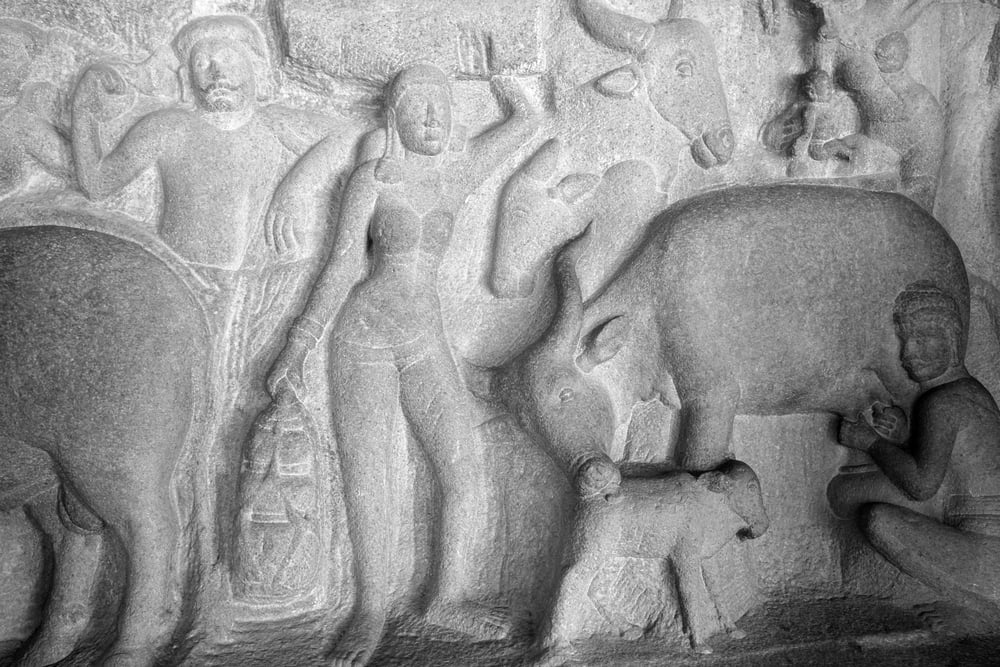 According to Darwin’s theory of natural selection, the increase in dairy cultivation gave a strong selective advantage to people who could drink milk as adults without any ill effects. Lactase persistent individuals would survive longer and enjoy better health, therefore increasing their chances of reproducing and spreading this trait in the population. Since lactase persistence is closely related to the advent of dairying culture, it is a perfect example of gene-culture co-evolution or “niche construction”.

Adults living in high-latitude regions can drink milk without concern because their ancestors lived in areas where milk was readily available for consumption. They passed on the mutation that allowed long-term lactase production in adults. However, most Asian ancestors lived in conditions that were unfavorable to dairy farming, so they didn’t require lactase to digest lactose as adults. As a result, they did not develop the mutation for lactase persistence.