The reuleaux triangle is made when circles are drawn from the vertices of equilateral traingles. Its constant width and curved edges make it appropriate for many applications.

Aside from a circle, what other shapes can a manhole be so that it won’t fall through the hole? One of the answers to this question is a Reuleaux triangle. A Reuleaux triangle, also called a spherical triangle, is a shape made with intersecting curves when circles are drawn from the vertices of an equilateral triangle. This shape has a constant width when rotated, which makes it useful for many purposes. Studied by the legendary likes of Leonardo da Vinci and Leonhard Euler, it is used in various applications, such as mechanical motors, architectural windows, guitar picks and graphical signages, among others.

The Reuleaux Triangle is named after Franz Reuleaux, the 19th-century German engineer who advanced the study of machines by converting one form of energy into another. He used this specialized triangle in many of his designs.

The construction of the Reuleaux Triangle is fairly straightforward: Curve With A Constant Width 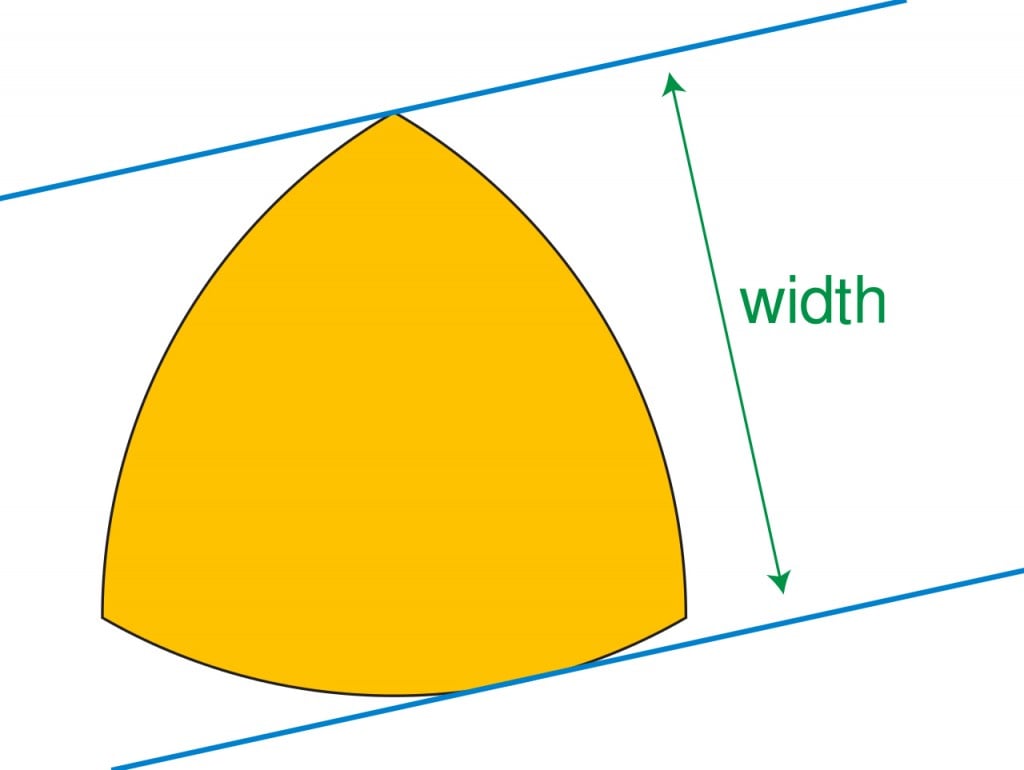 The Reuleaux Triangle shows the sharpest angle between the vertex of any shape that has a curve of constant width. Each pair of the arc makes an angle of 120°.

The Reuleaux Triangle can be used as a rotor within a square; it can perform a complete rotation and stay inside the square while doing so, touching every surface of the inside of the square. It is a rotor with the minimum possible area. It follows a curve made by pieces of four different ellipses, as its axis doesn’t stay at a single point while rotating. The 120° angle of the triangle doesn’t let the rotor touch the extreme edges of the square, making a curved-edge square. The rotating Reuleaux Triangle traces out 98.77% of the area of the square.

Due to its compact geometry and equal proportions, the Reuleaux Triangle is used as a fundamental basis of structural and rotational strength. Some of the applications are:

Modern pencil design has seen the adaptation of the Reuleaux Triangle as its predominant form. The triangle enables a stronger grip. As a person writes with three fingers, each curve of the triangle supports a finger, which provides better overall control of the pencil. 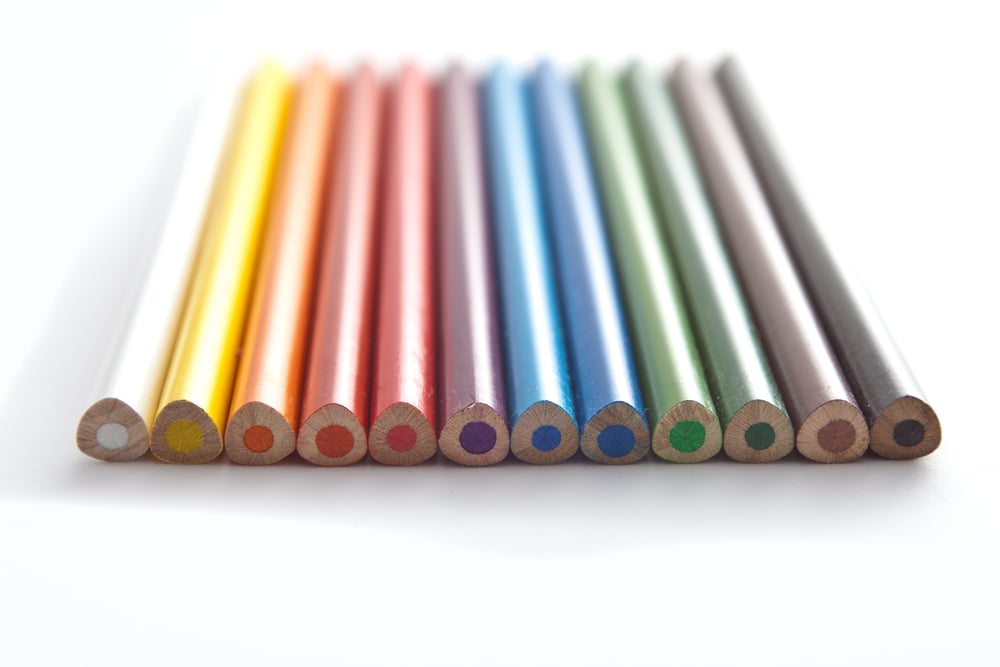 As noted earlier, the Reuleaux Triangle is one of the best ways to create a square with small curved edges. The constant curve width and irregular rotating motion help in carving out a clean square.

Franz Reuleaux intensively studied the mechanical properties of a Reuleaux Triangle. The triangle can be used as a mechanical linkage that converts rotation around an axis into motion. This rotating property can be seen in the Wankle engines used in cars and bikes. Some early film projectors have also used the triangle to project images. The Luch-28mm film projector uses it as a key piece in the rotation of the mechanism.

The Reuleaux Triangle has been extensively used in architectural forms. Its compact geometry and sturdy structural integrity make it highly versatile and aesthetically pleasing to the eye. In the late 13th or early 14th century, it was used as a decorative feature in many churches, mainly as a window design of the facade. This shape is also used in staircase design. The 2D form of a triangle is used as the base plan for the staircase. The stairwell is then arranged on the three curves while the remaining center area is kept as a cavity. In modern architecture, this triangle has been applied in high-rise buildings with the geometrical shape as its cross-section. A building in Cologne, Germany called the Kölntriangle has a total gross floor area of 84,300 m2  (907,000 sq ft). The curves of the triangle provide panoramic views on three sides of the building, while also providing varying depths to the rooms arranged along the curve. The structure of soap bubbles has intrigued scientists for centuries, as it forms a fractal-like arrangement of varying sizes of bubbles. Plateau’s law states that the 2D soap bubbles meet at 120°, the same angle as a Reuleaux triangle. Based on this law, it is possible to construct Reuleaux Triangles inside the intersecting bubbles. Also Read: How To Find The Radius Of The Circle? 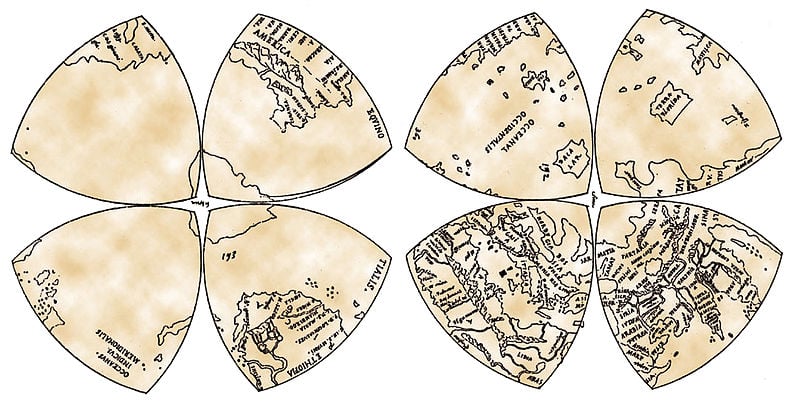 The Reuleaux Triangle has been used in many ways and in many things. Its three equal curved side and constant curve width make it desirable for many applications. Its structural stability and the small perimeter have seen its application in architecture and mechanical design as well. To this day, many new approaches to its application are being explored on new products.