Amusement parks are a place where people of all ages go to enjoy themselves and relax, but if there’s one thing that captures the attention of both children and adults alike, it’s roller coasters! Personally, this makes me wonder what it is about roller coasters that provides such widespread excitement to so many of us, but such dreadful fear in others. The reason for these intense emotions is not due to the speed that one experiences, but rather the forces and the feeling of weightlessness that affect riders. Let’s now take a look at the physics of roller coaster loops to reach an understanding of how one experiences the powerful forces and the notion of weightlessness. 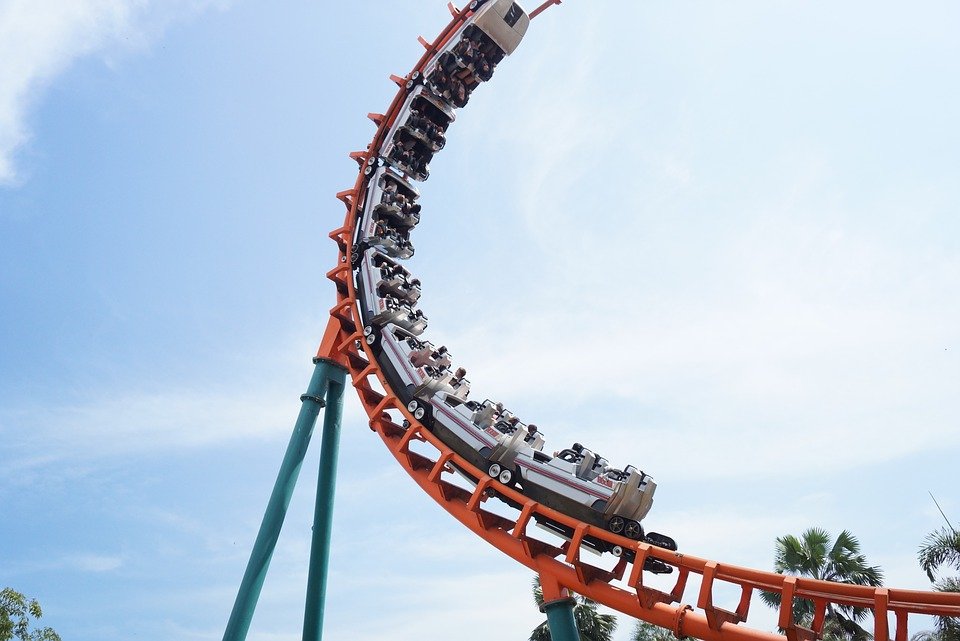 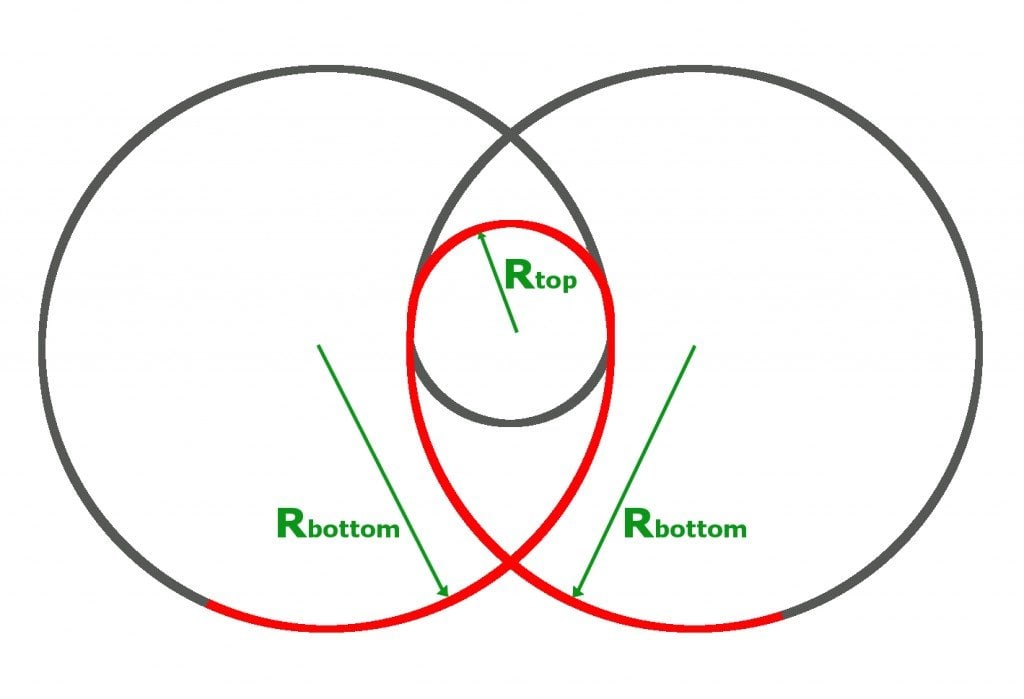 Also Read: How Do Roller Coasters Stay On Track?

Force Analysis Of A Loop 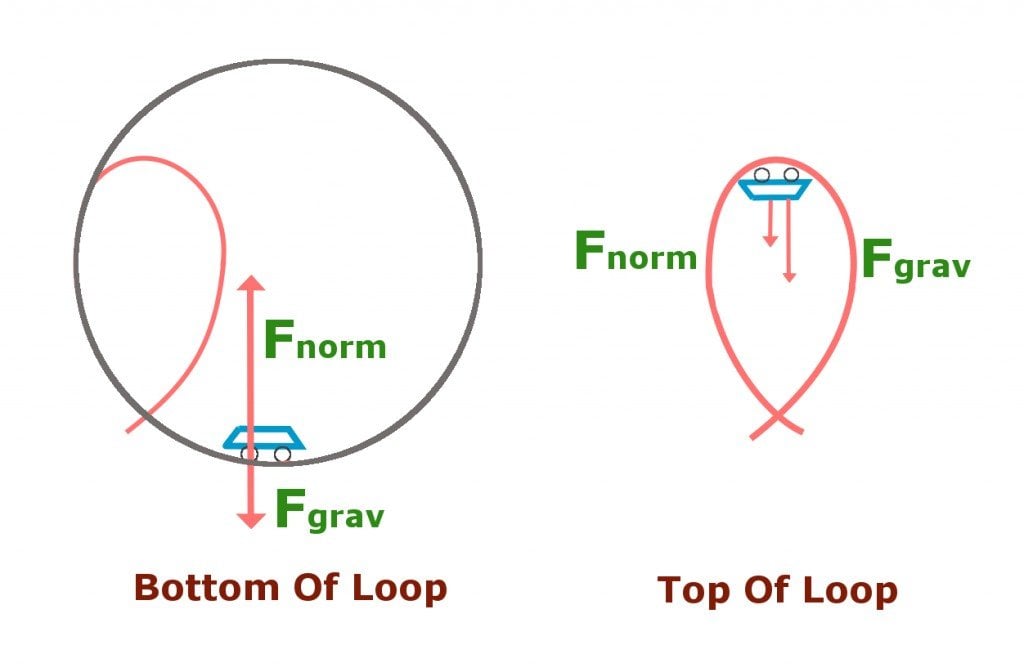 Whenever an object moves in a closed curved path, it experiences a net inward acceleration that results in the object experiencing a net inward force. Before we proceed any further with the analysis of what forces a person experiences on a roller coaster, we will assume that the roller coaster car does not experience any friction or air resistance. With that in mind, there will be two forces that act upon the roller coaster car:  the FORCE OF GRAVITY (FGRAV) and the Normal Force (FNORMAL). The normal force is directed in the direction of the track, while the gravitational force is always directed downwards. At the bottom of the loop, the track pushes upwards on the car with a normal force. However, at the top of the loop, the normal force is directed downwards; since the track (the supplier of the normal force) is above the car, it pushes downwards on the car. The free-body diagrams for these two positions are shown in the diagrams at the right.

The magnitude of the force acting on the roller coaster car (or passenger) can be calculated using the formula FGRAV=m.g, where the acceleration due to gravity is represented by g (where g=9.8 m/s2). The magnitude of the normal force depends on three factors—the speed of the car, the radius of the loop, and the mass of the rider. As depicted in the free body diagram, the magnitude of FNORMAL is always greater at the bottom of the loop than it is at the top. The normal force must always be of the appropriate size to combine with the FGRAV in such a way to produce the required inward or centripetal net force. At the bottom of the loop, the Fgrav points outwards, away from the center of the loop. The normal force must be sufficiently large to overcome this FGRAV and supply some excess force to result in a net inward force. In a sense, FGRAV and FNORMAL are in a tug-of-war and FNORMAL must win by an amount that is equal to the net force. At the top of the loop, both FGRAV and FNORMAL are directed inwards. FGRAV is found in the usual way (using the equation FGRAV =m*g). Once more, the FNORMAL must provide sufficient force to produce the required inward or centripetal net force.

Also Read: What Are Centripetal Acceleration And Centrifugal Force?

This normal force provides a sensation of weightlessness or weightiness. At the top of the loop, a person will feel partially weightless if the normal forces become less than the person’s weight. At the bottom of the loop, a rider will instead feel very heavy due to the increased normal forces. It’s important to realize that the force of gravity and the weight of your body are not changing; only the magnitude of the normal supporting force is constantly changing.

With all of that information in mind, next time you go on a roller coaster, you’ll know why you feel a certain way, whether that is ecstatic, scared…. or just nauseous! 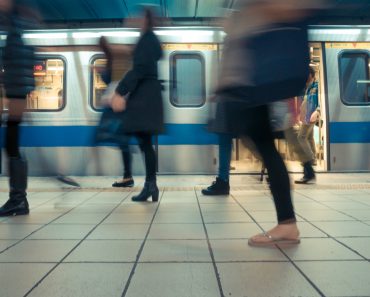