Have you ever been driven mad by a bug that somehow entered your car and flew around randomly, buzzing in your ears, and landing just out of your smacking reach on the dashboard? Not only is a bug in the car hugely irritable, it can also be very dangerous, as a bug can easily distract a driver and pull their attention away from the road.

The real question here is, how can such a small bug match the speed of a car that is moving at a speed of 100 km/h? Does it travel as fast as the car moves just to keep up and irritate you?

The Case Of A Moving Car 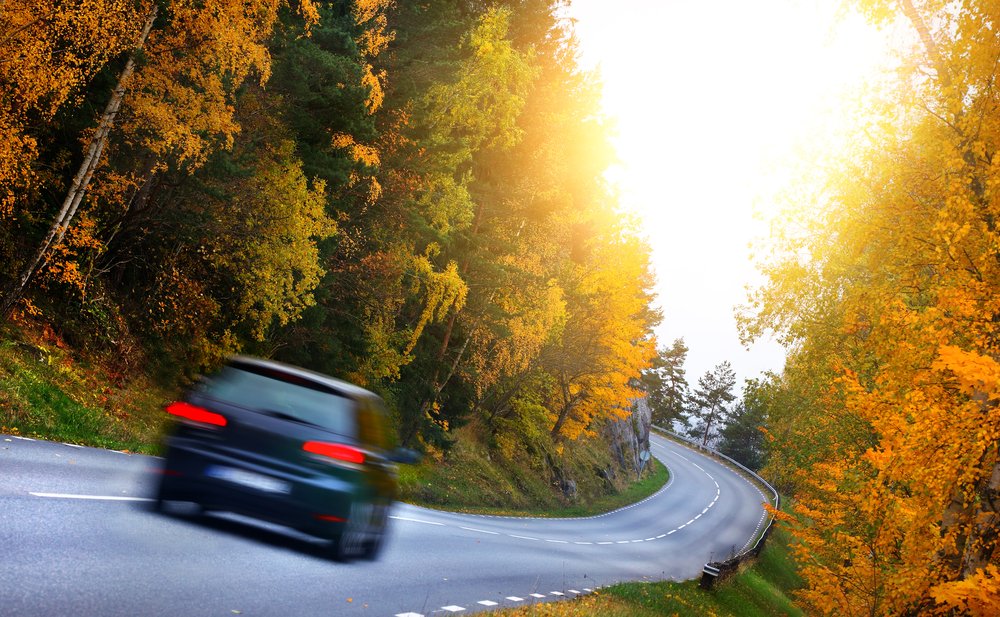 We’re all pretty well-versed in the idea of motion, correct? If an object is moving, then we say that it’s in motion. There is nothing simpler than judging whether a body is in motion or not (i.e. at rest). For example, when you are sitting in a car and see bushes and trees whipping by, then you know that you, or rather the car that is carrying you, is in motion. However, what if you aren’t actually moving? Instead, what if the trees are traveling in the opposite direction, giving you the convincing impression that you are traveling forward?

Obviously, it is the car that is moving, and not the trees, but that’s not the point I wanted to make. If you didn’t already know, I wanted to introduce the idea of relative motion.

You are sitting in a car that is moving, so from the perspective of the objects outside that are at rest, you are clearly moving. However, what if a car appears alongside yours that is traveling at precisely the same speed as your car? Would you be able to determine if that car was in motion? If we eliminate all external visual and auditory cues, you wouldn’t be able to tell if the other car was in motion. In fact, you would likely think that both cars were at rest. 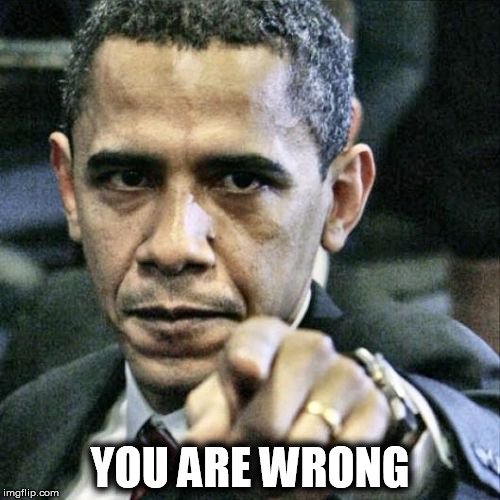 Also Read: When You Stick Your Arm Out Of A Moving Car, Why Does It Cool Down Instead Of Warming Up?

You ‘know’ that both the cars are moving, but it simply appears that the cars are at rest. This happens because both cars’ velocities are the same, and therefore, there is no relative motion.

What Does Relative Motion Have To Do With The Bug In My Car?

Simple answer: it has everything to do with the bug in your car.

When your car is completely sealed from the outside air, i.e. there are no windows or doors open (sunroof included), there is a specific amount of air that is enveloped within the walls of the car. This ‘packet’ of air is moving at the same speed as the car, no matter how fast or slow you’re driving. So, from the packet of air perspective, there is no relative motion (just like staring at the car next to you going to same speed!). Now, where is that pesky bug? You guessed it, right in that packet of air.

All that matters to the bug is the immediate air, which has nothing to do with the speed at which you are driving. It also doesn’t enjoy the scenery nearly as much as you do when you take a detour through the countryside. In order to stay airborne, all the bug has to do is flap its wings in that enclosed packet of air, without any abnormal strain or speed. If it had to travel at the same speed as your car, it would no longer be an ordinary bug, and the laws of relative motion would be shattered. 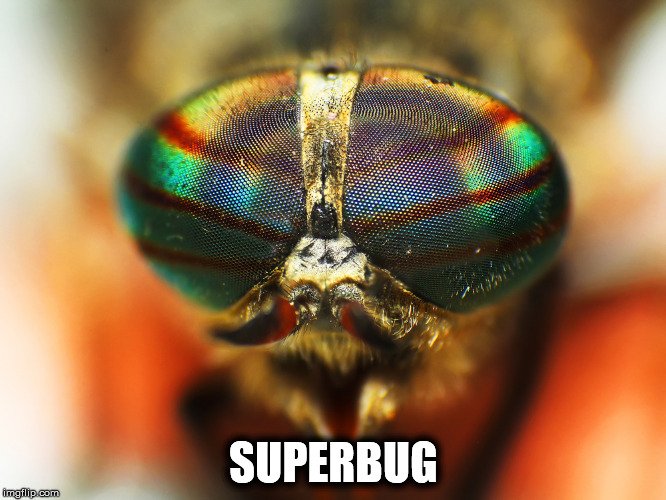 What If You Open A Window?

In that case, things will change very quickly, and it will be bad news for the bug inside your car. As soon as the outside air enters the car, the packet of air is no longer enclosed and will be seriously disturbed by the rush of air coming in at such a high speed. Once you roll down that window, you will likely find the bug stuck to one of the sides of the car, or you might not find it at all!

Also Read: Travel Sickness: The Cause And The Cure 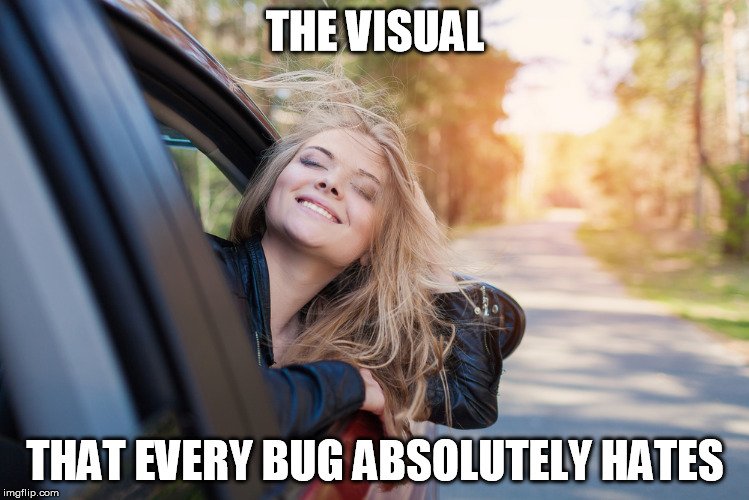 Just remember, if a bug is irritating you while you’re driving through a particularly stunning area, don’t bother increasing the speed of your car to push him to the back window… thanks to the laws of relative motion, it won’t help. Just crack a window and hope for the best! 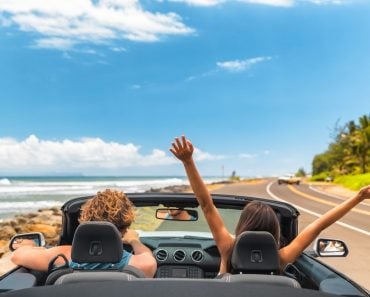