In times to crisis, bacteria have a few survival tricks hidden up their sleeves. For example, there are bacteria who eat their relatives in order to survive harsh conditions, such as a lack of nutrients. Their cannibalism is such an effective strategy, scientists hypothesize that the bacteria could live dormant in this way for millions of years!

Imagine one day, a plane you’re on crash lands on a deserted island like in the show LOST, and there was no food to be found. Would you eat your fellow passengers in order to survive?

It turns out that bacteria would. In fact, they’d even eat their own relatives, according to a study published in the Proceedings of the National Academy of Sciences.

Bacteria Can Survive For A Thousand Days Without Food

In this study, bacteria were picked up from the soil and grown in a flask with saline for 1,000 days. They were deprived of all food sources, but even after more than 2.5 years, they were found to still be alive!

So how is that possible? All living organisms, after all, need food to survive. As it turns out, bacteria aren’t very sentimental and will eat the remains of their dead friends and family in order to survive.

I guess they do what they have to do to live. I’m not saying that bacteria broke all their loyalties and ate their fellow mates alive. The stronger bacteria simply ate the remains of the weaker ones that starved and died—an opportunistic version of ‘survival of the fittest’.

Whether the stronger bacteria killed the weaker ones is unknown. Perhaps bacterial murders are a thing we just haven’t discovered yet? What we do know is that bacteria have the tools to murder, such as enzymes that can punch holes in bacterial cell walls. When bacteria use these murderous tools to kill other bacteria, it’s called allolysis.

There are also some bacteria, for example, Bdellovibrio bacteriovorus, that are capable of eating other bacteria alive, but that’s a story for another time.

So… is that all they did to survive? Would dead bacteria remains be enough to sustain the hungry bacteria for years, decades or even centuries?

When we fall sick or come home exhausted after a long day at work, we often become lazy and non-energetic. We don’t feel like doing anything else except curling up in bed.

Well, bacteria sort of feel the same way. They become so hungry and low on energy that they pause or slow down all their other biological processes. It’s the equivalent of feeling lethargic, similar to how a bear hibernates in winter. This way, their energy requirements fall, which allows them to preserve whatever little energy they have left. 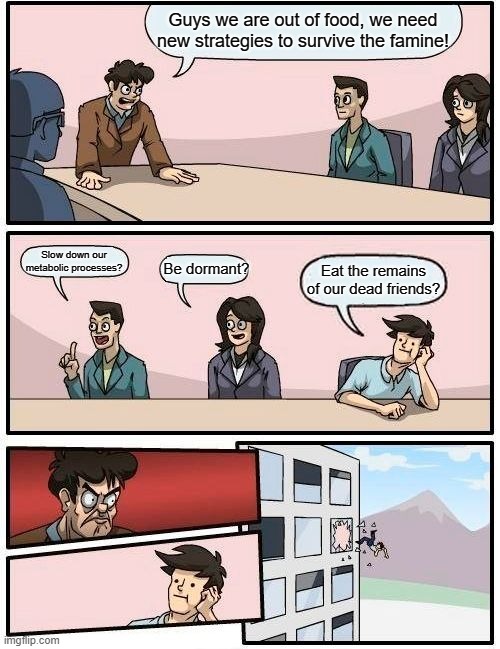 Bacillus, a bacterial species involved in the study, were found to have the best longevity. These bacteria have the ability to turn into endospores. This is a common survival tool used by Bacillus species every time they experience extended periods of stress. This special power is why they have the most impressive longevity.

Spores are small single-celled organisms carrying the genetic information of their species so that they can later turn into new individuals. 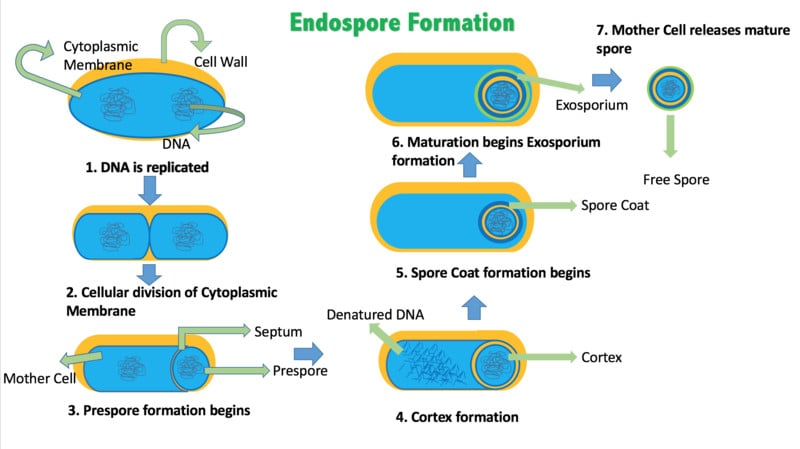 So, what the Bacillus bacteria does is make a copy of their DNA, place it in a spore coated with protective proteins, making it capable of waiting out the harsh journey. These spores stay asleep or ‘dormant’ until the environment becomes more favorable for survival.

In this case, had some food sources ever made its way into the flask in which the bacteria were growing, these spores would break open and new bacterial cells would start to grow.

However, not all bacterial species have this spore-forming trait. Other kinds of bacteria would eventually die off sooner and wouldn’t survive as long. However, to form spores, energy is required, meaning that bacillus must eat dead bacterial remains to gather the energy to do so.

How Long Could Bacteria Survive Without Food?

Unfortunately, the study was only carried out for 1,000 days, but the brains behind the study, based on mathematical analysis, posit that the bacteria in the study could live roughly 100,000 years without food! 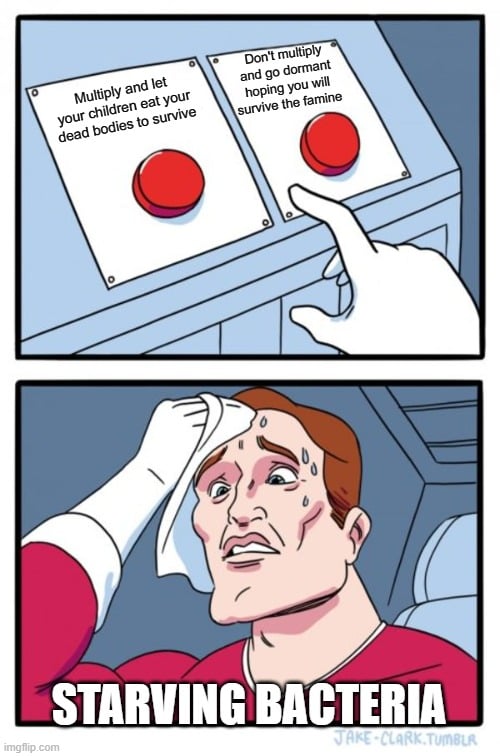 It is still unclear how bacteria decide the next step when starving.

This number was calculated by looking at the growth rate and growth dynamics of the starving bacteria.

However, realistically speaking, it would be very difficult to scientifically prove this, considering that the lead scientists would be long dead before they could determine whether the hypothesis was true!

Apart from starvation, bacteria can survive through some very tough scenarios. From the extremely harsh environments of scorching deserts to ice-covered continents, bacteria scrape through each and every time. In fact, a year back, a few Japanese scientists revived bacteria from the ocean that had been dormant for over 100 million years!

Even from sediments picked up from the deepest and darkest parts of the ocean, bacteria have been found, even though there is little to no energy supply available. Somehow, they manage to come through it on top!

This is what piques the interest of scientists the most. How do they do it? Understanding that would give us a better understanding of evolution and perhaps even how life truly formed on this big blue planet of ours.

The scientists behind the starving bacteria study believe that understanding the dynamics of bacterial survival is crucial to understanding the history of life on this planet. It could explain how life managed to survive billions of years ago when Earth was far from a hospitable place.

With this information, new ways to target antibiotic-resistant bacteria could be developed, and we could find ways to fight and treat more aggressive diseases. This would all become easier once we understand their weak spots.

To answer the main question at hand, YES, bacteria can become cannibals if they starve, but they seem to eat the remains of the dead. Don’t worry, they don’t become zombies that crave the flesh of the living! 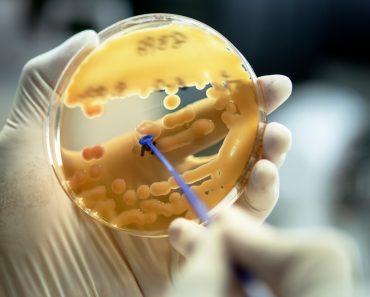