The Sargasso Sea is a huge patch of ocean that is completely surrounded by water on all sides. It’s located within the North Atlantic subtropical gyre and is surrounded by strong currents, which makes it the only sea in the world that doesn’t have a land boundary.

The Sargasso Sea is a huge patch of ocean that is completely surrounded by water on all sides. It’s located within the North Atlantic subtropical gyre and is surrounded by strong currents, which makes it the only sea in the world that doesn’t have a land boundary.

You might recall from your high school geography classes that of the planet’s oceans, most world records, i.e., the deepest, biggest, densest etc., belong to the Pacific Ocean. It’s the biggest ocean in the world, or you can say that its water content is greater than any other ocean on the planet. It’s also the deepest ocean; the deepest part of the world’s oceans – the Mariana Trench – is located in the western Pacific ocean. 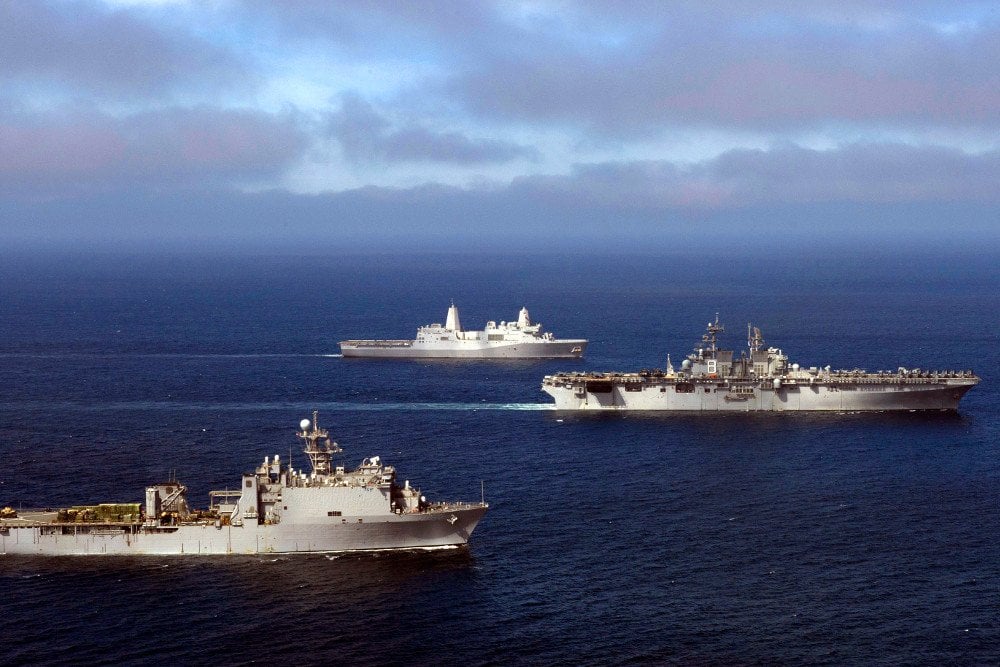 Although the Pacific might have a lot of records to its name, it doesn’t have them all. One of those records is being a sea without a land boundary.

That record belongs to the Sargasso Sea.

What Is The Sargasso Sea?

The Sargasso Sea is an area within the North Atlantic ocean that is surrounded by water on all sides. Although it’s classified as a sea, unlike ‘regular’ seas, it doesn’t have any land boundaries. Instead, it’s surrounded by ocean currents. 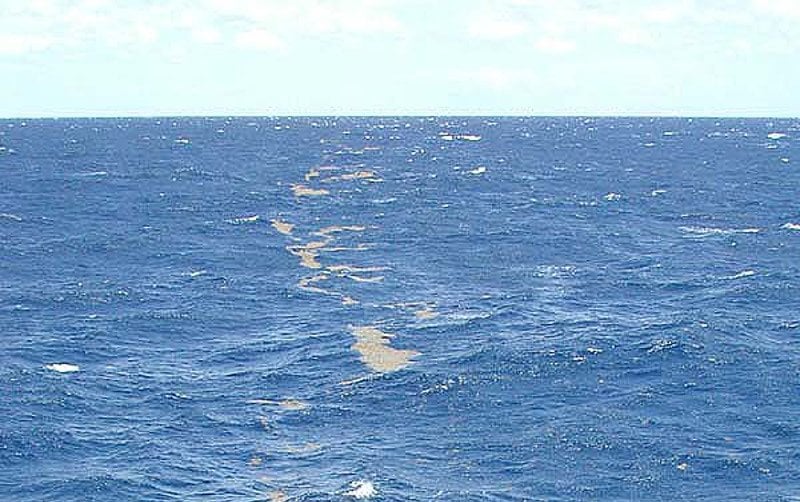 Sure, it lies ‘within’ an ocean, but it’s easily identifiable in the humongous water body, thanks to the characteristic brown Sargassum seaweed that floats on the surface and its relatively calm, blue waters.

Also Read: What Is The Great Pacific Garbage Patch?

Where Is The Sargasso Sea Located?

The Sargasso sea lies within the North Atlantic ocean, surrounded by four currents that form an ocean gyre. For the uninitiated, an ocean gyre is a huge system of circulating ocean currents that are formed due to global wind patterns and the effects of Earth’s rotation (Coriolis effect). 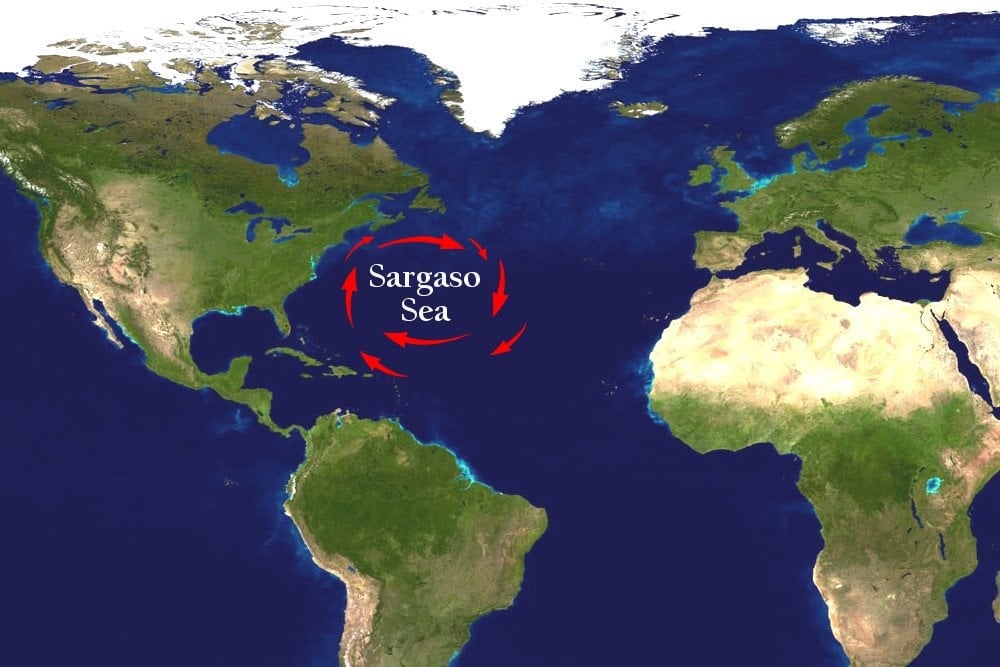 The movement of the major ocean gyres of the world helps drive thermohaline circulation (commonly known as the ‘ocean conveyor belt’), which circulates ocean water all over the planet. This circulation is crucial for the regulation of salinity, temperature and nutrient flow throughout the world’s oceans.

How Did The Sargasso Sea Get Its Name?

The Sargasso sea gets its name from a genus of free-floating seaweed called Sargassum. A seaweed is an umbrella term for countless species (both macroscopic and microscopic) of marine algae and plants that grow in the oceans (and in other water bodies).

Sargassum is a kind of brown (sometimes dark green) colored macroalgae, whose many species are found in tropical and temperate oceans. The genus of Sargassum is mostly known to inhabit coral reefs and shallow waters, and they’re particularly well known for having free-floating (planktonic) species.

A noteworthy point about some species of Sargassum (the ones present in the Sargasso sea) is that, unlike other seaweeds, which reproduce at the ocean floor, they are “holopelagi”, meaning that they reproduce vegetatively on the high seas. Mats of these Sargassum species represent a habitat for numerous marine creatures, including but not limited to crab, fish, shrimp and turtle hatchlings, among others. 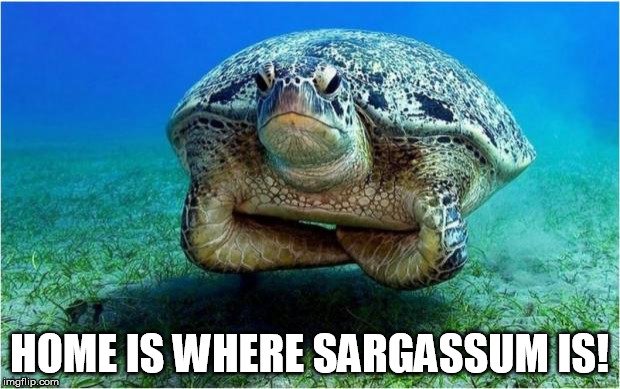 What’s So Special About The Sargasso Sea?

As mentioned earlier, the most prominent aspect of its existence is its unique geographical location. The fact that it’s the only sea bounded by water on all sides makes it quite special in the ranks of seas. Furthermore, the Sargasso Sea is known for its exceptionally clear blue and calm waters. The water in the sea is so clear that you can see underwater for more than 50 meters! 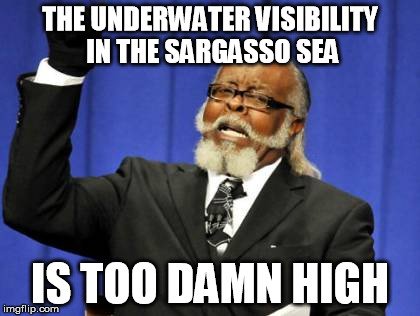