The moon is called “the moon” because it was the first of such objects to be discovered by Earth-bound stargazers. The name “the moon” is only the English version of the word, and in fact, the moon has been known by many names throughout human history, including Luna, perhaps its most famous name.

Since the first human beings looked up into the night sky and noticed the bright, silvery orb overhead, people have been fascinated by the moon. In the past, it has been linked to birth rate, menstruation, the tidal movements of the planet, human behavior, sleep quality, and even law and order, and while some of those have been discounted as being affected by the moon, it still remains a powerful part of our collective global awareness. It also happens to be incredibly beautiful!

However, there are hundreds of other “moons” identified in our solar system alone, and all of them have different names – Io, Titan, Triton, Callisto, Europa, Mimas, and Phobos, just to name a few. If all those other planetary moons have cool names, why is the moon of Earth, the most famous of them all, simply called “the moon”?

Although human beings have been aware of our planet’s Moon for thousands of years, it wasn’t until the early 1600s that Galileo Galilei discovered that our planet was not unique, when he spotted a number of Jupiter’s moons. In that sense, our planet’s “moon” only got that name because it was the first of such objects to be discovered by Earth-bound stargazers. Since then, many large objects have been discovered that orbit other planets, and since they behave in the same way as our lunar guardian, they are called “moons”. 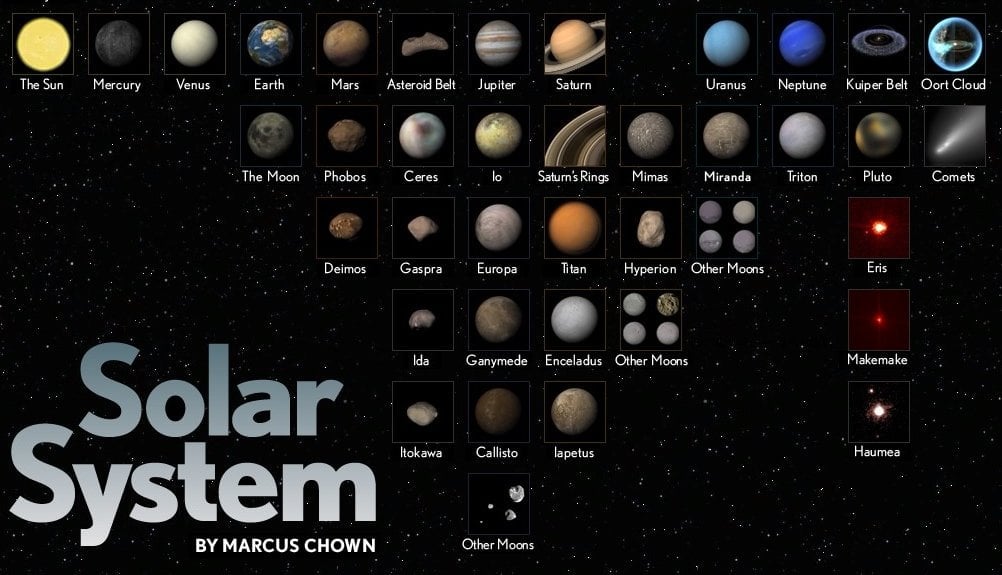 Furthermore, the name “the moon” is only the English version of the word, and in fact, the moon has been known by many names throughout human history, including Luna, perhaps its most famous name. Luna is the Latin name for our closest celestial neighbor, while the Greeks called it Selene. The Chinese name for the moon is Chang’e, and the Egyptian god of the moon was named Thoth, and the name they often gave to our nearby satellite. It has been called Tsukiyomi by the Japanese, Sin by the Mesopotamians, and Mani by certain Germanic tribes. Most of these primitive (and current) names for the moon are derived from gods and goddesses, because in the early millennia of human civilizations, the moon was highly present in origin stories, pagan traditions, and other polytheistic cultural ideas.

However, remnants of those older names for our planet’s moon are still a part of our language to this day. Have you ever considered the word “lunatic”? This has its origins in the belief that the moon could control human behavior, and even drive people mad in certain situations. Even the study of geology on other planetary moons – Selenology – is named based on the Greek name for Earth’s moon (Selene).

Therefore, next time someone questions you about why our moon has such a boring name (or a lack of one entirely), you can calmly explain that our moon simply set the precedent for others we hadn’t discovered yet. Furthermore, in fact,the moon has many names, stretching all the way back to the very beginnings of human language! 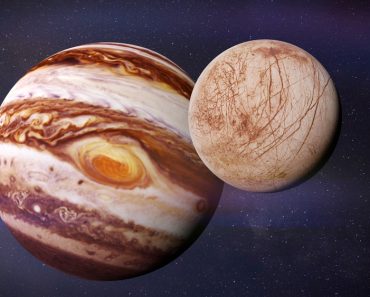