When you were a kid, did you ever try to jump so high that you would never come back down? No? Well, I certainly did, and I would have succeeded too if it weren’t for that irritating problem of gravity. In order to combat this problem, 10-year-old me started planning and finally came up with an idea. What if instead of jumping up, I could just keep falling forever? I reasoned that the only way that could be possible was if I could somehow drill a hole in the ground and keep digging until I came out on the other side. 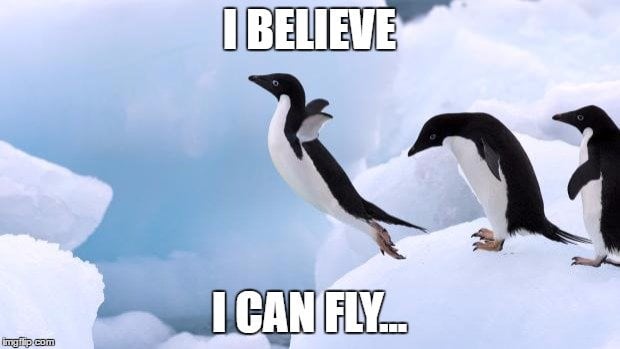 Thrilled with my intelligence, I grabbed a spoon from the kitchen and went to town in my mom’s garden. Younger me kept digging for an hour without slowing down. The hour soon turned into two, and then three, and voilà! I was knee-deep in dirt with absolutely no sense of satisfaction. Needless to say I was disappointed and so were my parents. Granted, their disappointment probably stemmed from the fact that their kid had just spent the afternoon digging a hole in their garden. 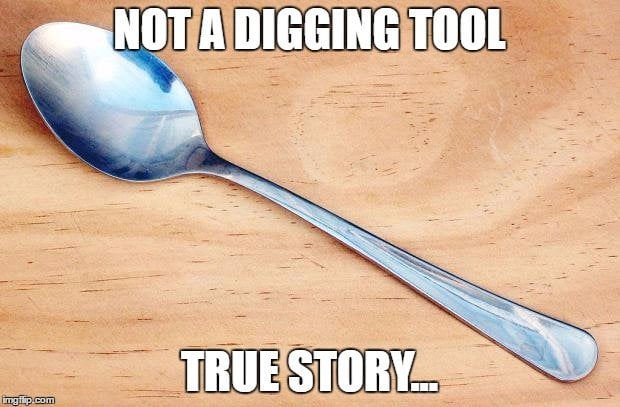 I’m older now and, and slightly wiser… I think, so I decided to tackle this problem a little bit maturely.

What makes it impossible to even try?

Firstly, let’s see why digging such a hole is absolutely impossible, and then we’ll make some assumptions about jumping inside the surface of the Earth!

What are the assumptions needed to make this Possible?

Now that we’ve established that the idea is impossible, let’s make some assumptions so that this thought experiment can actually be completed. These are just assumptions, mind you, and aren’t true to any extent. Firstly, let’s assume that Earth exists without a core and that there’s nothing stopping us from flying straight through. Secondly, we have better technology than a spoon to actually dig through the dense rocks and matter that composes the Earth’s crust. Thirdly, let’s assume that the hole is big enough to compensate for oxygen and claustrophobia so we don’t pass out. Fourthly, let’s assume that the Earth is a perfect sphere and it doesn’t matter at which point on the surface we start digging a hole.

I would like to point out that even if so many assumptions were true, anyone jumping in still has a death wish and needs to be put on suicide watch. Don’t try this at home! Trust me, it doesn’t work… and I’m speaking from personal experience. 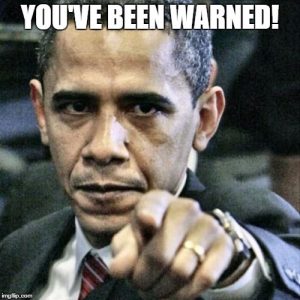 So… you finally dug a hole!

Now, moving on to the actual experience. The moment you jump in, there are going to be huge rocks and dirt compressed into much larger rocks all around you. The gravitational force will pull you downwards, but its contribution from the part of the Earth around you would not pull you sideways, because it will be cancelled out, given that it’s equal in all directions. Hence, you’ll only be pulled towards the center with your speed increasing constantly. This is going to be a long fall of 3,200 kilometers, equating to roughly sixteen hours of travel time until you reach the center of the Earth. Personally, I would recommend a good movie(s) to keep you from getting bored. 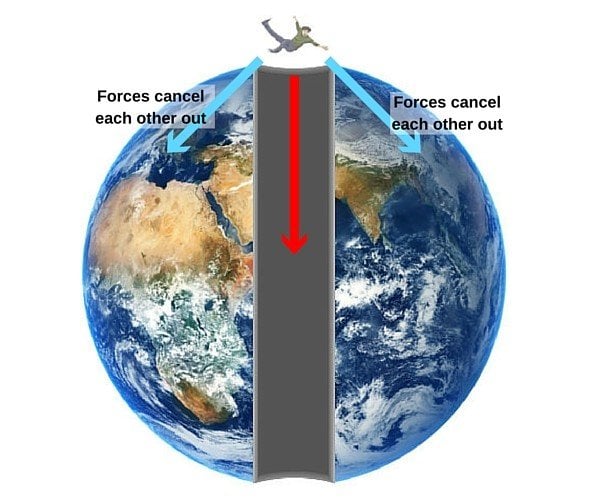 What happens when you reach the center? The popular belief is that you will be crushed under the huge force of gravity, but that couldn’t be farther from the truth. At the center, you would actually experience no gravity at all! The particular instant at the very center, you’ll be completely weightless, since the gravity from one half of the Earth would precisely cancel out the gravity from the other half. You’ll be moving at almost 200 km per hour, but other than that, you won’t feel a thing! 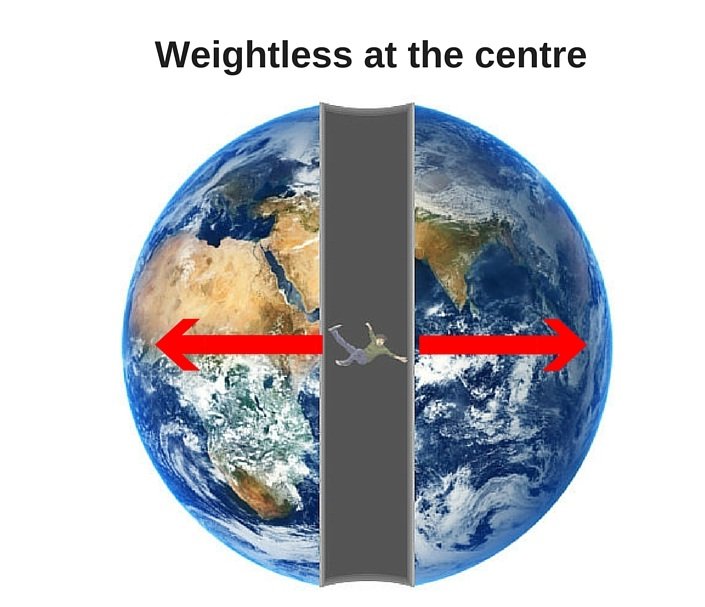 After this particular instant of weightlessness, which is similar to being in space, you’ll continue falling, but technically, you won’t be falling, but rather flying upwards, depending on how you look at it. A person looking at you from the other end of the hole would see your body floating upwards towards him, probably with a confused and terrified look on your face. I get dizzy just thinking about it. Just imagine how much your head will hurt!

As you continue your journey away from the center, gravity would start slowing you down gradually, and with more force, as you move away from it. This happens because gravity always acts towards the center, no matter what end of the hole you’re closest to. Since your body is still moving quite fast, even with the force of gravity, it will keep moving closer to the surface. By the time you stop, the law of conservation of energy says that you will be at the exact same height from the ground as you were when you jumped. However, it’s particularly interesting that your journey won’t end when your body stops. If you don’t have anything to catch you and pull you away from the mouth of hole, you’ll simply fall back down towards the center… again. 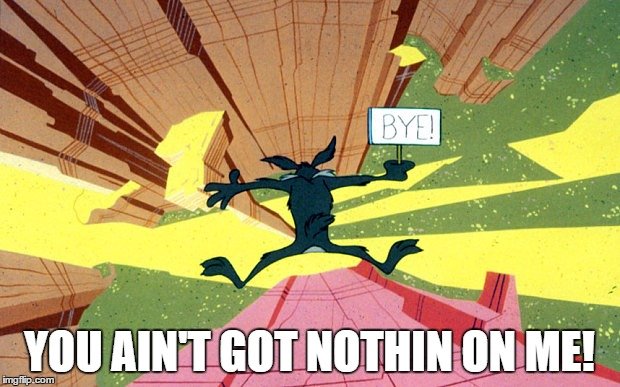 This will happen again when you reach the other end and will essentially keep happening forever until and unless anything stops you. Your body would theoretically oscillate across the diameter of Earth, just like a pendulum, with no end in sight. Didn’t I mention that you could fall forever this way?

You might have noticed that the air around the body hasn’t played a significant role, other than providing the necessary oxygen. In reality, the drag force from the air would resist your motion and continuously slow you down. Due to this, in reality you won’t reach the surface on the other end, but rather fall just short. The distance of the free fall would continue decreasing with each oscillation until it eventually stops you completely, just like a pendulum that eventually loses its speed, or a guitar string that eventually stops vibrating. You can check out this YouTube video made by ‘burbits’, which explains this phenomenon visually:

After your epic and extremely long adventure, you would be stuck at the center of the Earth, floating in complete weightlessness, dodging other adrenaline-seeking freaks like yourself that had dug holes of their own!