The Great Filter is a basic hypothesis stating that any planet having just the right conditions to sustain life will eventually give rise to intelligent life forms that will, in ages to come, try to colonize beyond its home world.

Theoretical physicists and astronomers all over the world have tirelessly been studying the universe and theorizing on the existence of other life forms and the various habitable zone ideal for supporting them. A multitude of ‘Earth-like’ planets have been discovered and proposed as ideal candidates for these zones, which require solvent water and the correct air composition to sustain life—a necessity for existence on Earth. 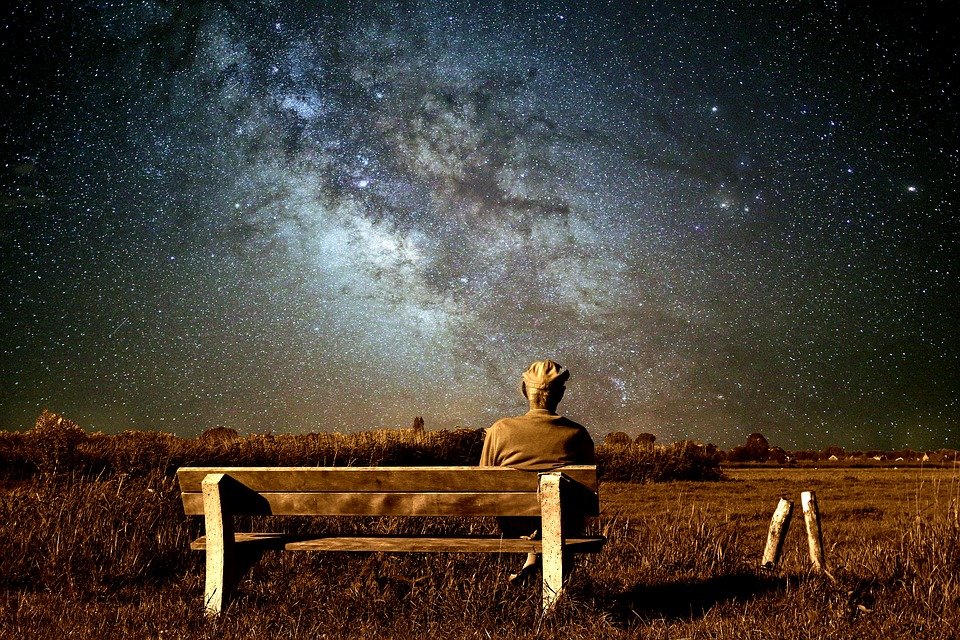 Are we all alone in this vast Universe? (Photo Credits: Pixabay)

So, let’s imagine, for instance, that we discovered an alien life form, or they discovered us, either way. What matters is what would happen if the aliens invaded? It probably wouldn’t look like any alien invasion you’d have imagined. There won’t be any death rays being shot, nor psychic flinging us around. However, it wouldn’t look anything like that. Even if the aliens do show up with their guns blazing, they would be shooting aimlessly at a ghost town.

Yes, that’s right, there likely won’t be any humans left by the time the aliens invade. Even if we do find alien life, we’re already on on our way to self-destruction, all because of the Great Filter. The question is, what kind of filter is capable of wiping out an entire civilization? And why?

What is the Great Filter?

The Great Filter is a basic hypothesis stating that any planet with just the right conditions to sustain life will eventually give rise to intelligent life forms that will, in ages to come, try to colonize beyond their home world. This theory might initially seem vague, but when you try to observe a closer picture of this scenario, you will find that it does hold some truth.

First, however, we must understand the Fermi Paradox, which sets the ground rules for The Great Filter.

The Fermi Paradox and The Great Silence

Basic probability argues that alien life must exist somewhere else in the Universe. In that case, we should have seen some signs of life out there, right? However, we don’t, and we never have. The Universe, teeming with billions of galaxies and trillions of stars, still seems endlessly empty, like a void, with no voice answering back to our calls. 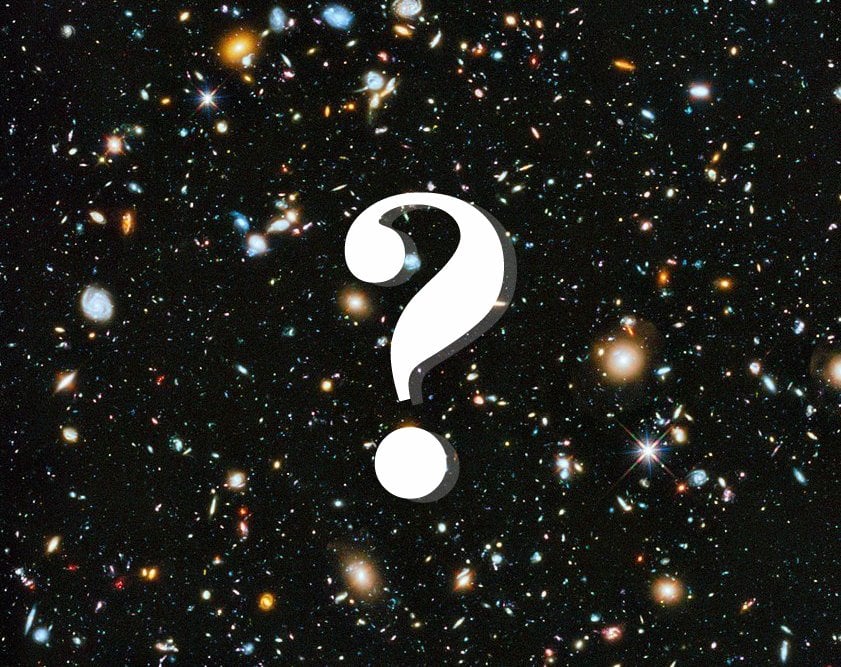 It is this contradiction that has been blowing scientists’ minds since their recognition of just how humongous our Universe truly is. This stymying problem came to be known as the Fermi Paradox, and is the key feature of The Great Filter. The arguable outlines of this paradox discuss a number of possibilities:

1) Even if Aliens existed, they never came because of physical difficulties that made space travel infeasible, whether that is astronomical, biological or engineering impotence.

3) Advanced civilizations have only recently risen for aliens, so they might take a long while to reach us.

4) Aliens did visit Earth in the past, but we were unable to observe them.

The Fermi paradox also proposes a vital hypothesis, which is…


The Path to Destruction

All species in this Universe go through the same evolutionary path, regardless of where they’re from.

The development of life, in any corner of the Universe, requires the right star system and a planet with just the right conditions. 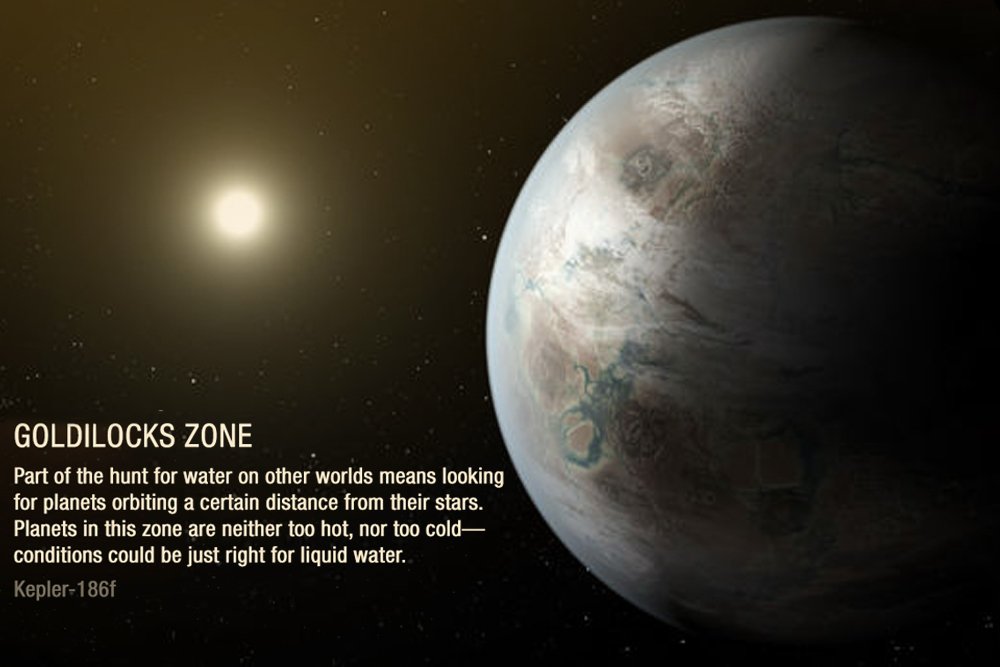 When both of these conditions are met, organic compounds can assemble into self-replicating patterns and gradually evolve into more complex multi-celled organisms, all the way up to species with large brains boasting cognitive abilities. Eventually, they will be consumed with a hunger for power and expansion, and to curb their desires for more they take over their own planet, devouring its resources to feed their ever-increasing and un-checked population. This should sound familiar… after all, for the planet Earth, that dominating species is us!

The final step is space colonization, which will occur for varied reasons. Overpopulation is usually the first justification, followed by the urge/need to survive, a desire to conquer the solar system or just a harmless curiosity. Whatever the reason, all civilizations trying to colonize space will eventually end.

According to the Fermi Paradox, some alien species might have been around for millions of years longer than us, yet they still haven’t shown up here on Earth.

Beyond the shadow of a doubt, something is making it harder for them, preventing them from colonizing galaxies, or preventing them from surviving altogether. This unbeatable force is The Great Filter. This Titan will wipe out all of humanity or any other life form that tries to latch on to a morsel far beyond their right. This filter is no entity, nor energy, but purely a matter of reasoning.

However, don’t be disheartened. You might have expected the divine wrath or some apocalyptic, intergalactic catastrophe, but the real idea behind it is far more interesting than an intergalactic space war between humans and aliens.

The Great Filter: A matter of reasoning

Applying Fermi’s paradox yet again, if we ever happen to meet a new life form on other planets, it would mean that the hypothesized Great Filter didn’t wipe us out. Instead, we might be the first civilization to have lived through it safely, and also the first to reach this level of advancement in technology, throughout the entire Universe. 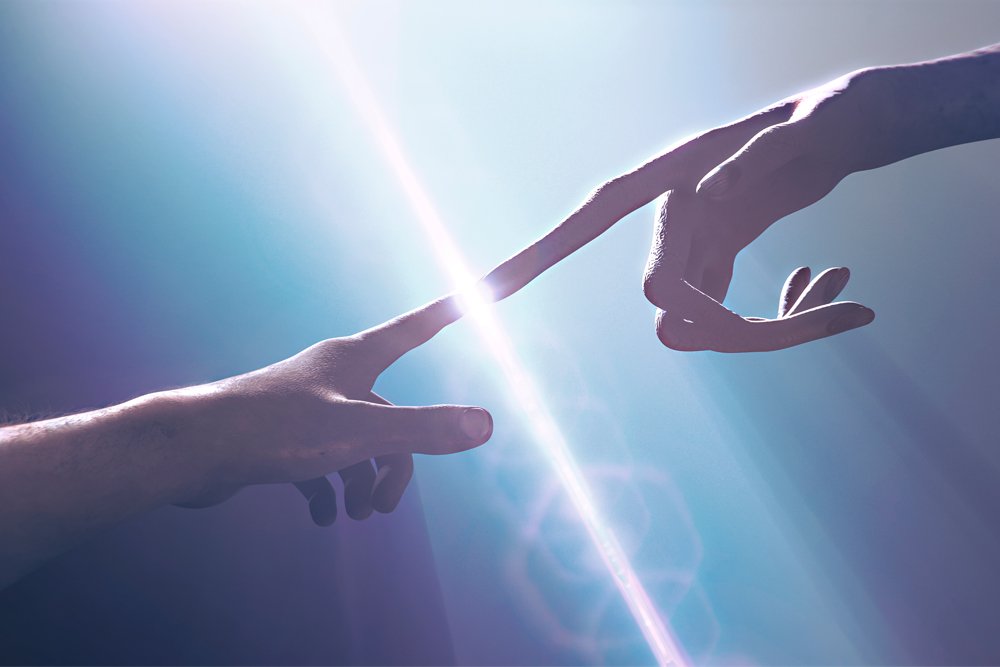 However, just because we haven’t seen them does not mean that they don’t exist, or never existed. Such an isolated idea is horrifying enough, but think about it this way, what if some belligerent alien species were on their way towards Earth to destroy us all. The very fact that they have never shown up suggests that something destroyed their entire civilization. The reason might have been anything, a black hole or a massive Gamma-Ray burst or just a shower of fallen space rocks on their battleships.

Culminating all the reasonings and odds, it doesn’t seem like we’re going to find any beings as advanced as we are, because if there were any, we’d know about them by now. The concept of The Great filter highly minimizes the possibilities of the existence of intelligent life forms by reducing the seemingly infinite number of sites where intelligent life could be found. This hypothesis promotes the idea of acute observations over blind theories because if a technologically dominant alien life form were to, they would have already shown up.

The idea of the Great Filter might not appeal to everyone, yet it holds its ground, firmly, backed by mathematical probability and a matter of honest reasoning. In the end, it all boils down to one thing, where does human civilization stand in this big game. Have we surpassed The Big Filter? Are we on our way towards this inevitable doom? Or are we the first that will pass through it soon enough? 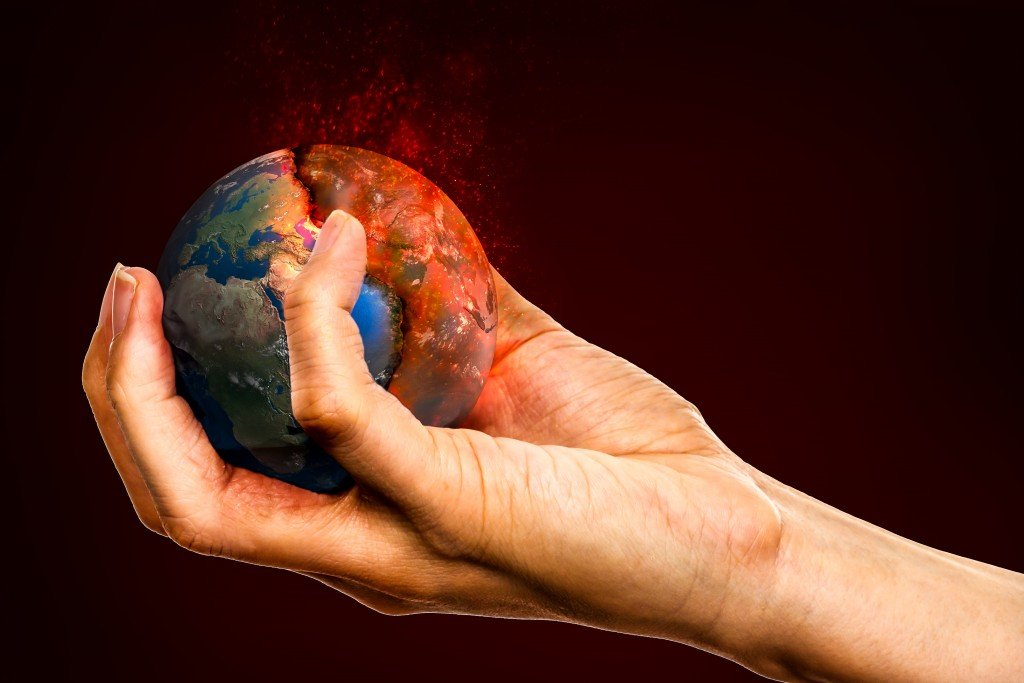 On a path to self-destruction (Photo Credit: DanieleGay/Shutterstock)

Artificial intelligence taking over its creators… Experiments that could blow up the whole planet… Unethical genetic engineering that later bites back… Climate change due to the irresponsible handling of nature… the possibilities are truly endless. These might have been the fates of those dead alien civilizations, because if they didn’t get past The Great Filter, neither will we. The only difference is, they’re long gone, and we’re still just on our way to self-slaughter.