You are most likely aware that we have artificial satellites, primarily the ones that help broadcast TV and radio signals, that orbit our planet high up in space. These satellites, after they are sent up there, basically remain in orbit forever, even if they’re damaged or no longer used. Quite predictably, these satellites are unmanned. On the other hand, we have also had a few space stations – manned spacecraft that stay in space for a very long time.

The ISS has been in space for more than 17 years! (Photo Credit : Wikipedia.org)

With all of these satellites flying around above us, have you ever wondered how low a satellite can fall without plummeting back to Earth?

What is an orbit?

Around every celestial body (e.g., a planet), there’s a region in space where its gravitational force is so strong that it pulls everything in that region towards it. If an object moves beyond that region, it no longer experiences the gravitational tug of that planet and is considered to have ‘escaped’ the planet’s gravity. In the case of Earth, you would still feel its gravitational pull even after you’ve gone as far as 384,000 kilometers – the distance at which the moon orbits the planet. 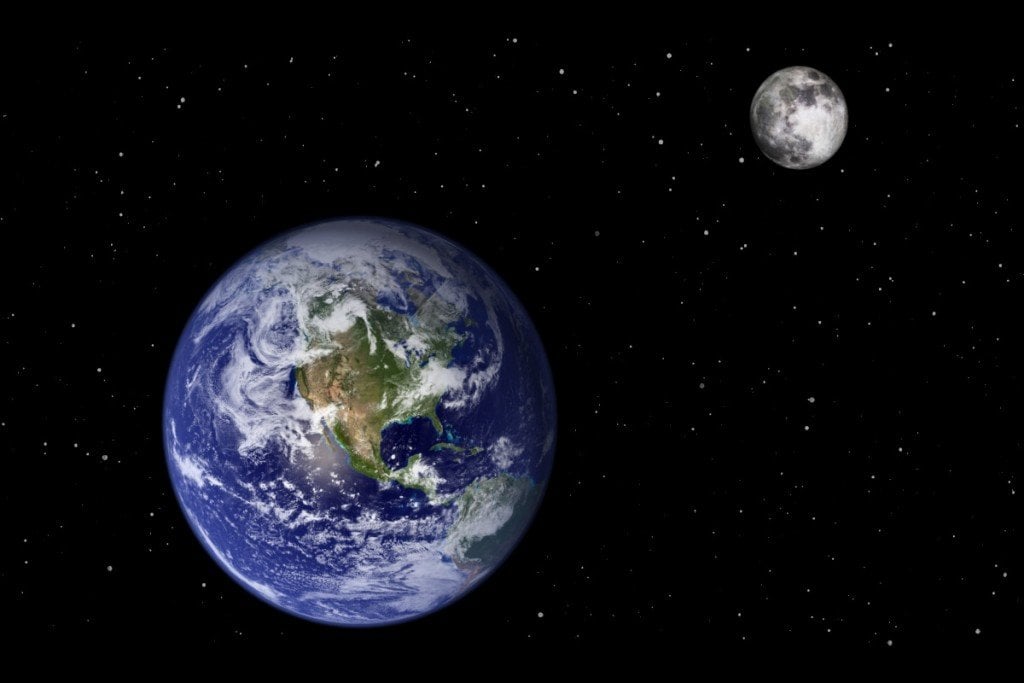 At 384,000 km, the Moon still experiences the gravity of Earth

Now, if a celestial object is at such a distance from the parent planet that it neither flies off into space, nor falls back towards the planet, it is said to be in orbit around the planet. In the case of Earth, orbits are classified into three broad categories according to their altitudes: low, medium and high orbit.

The names of these orbits are pretty self-explanatory; low orbit is at a relatively low altitude from Earth, and similarly, the high orbit is very high above the planet. However, the answer to the question posed in the title pertains to…

Often abbreviated as LEO, it’s an orbit around Earth at an altitude of 160 km to 2,000 km (99 – 1200 miles). In this orbit, the orbital period is 88 minutes, which means that an object can complete one revolution around the planet in less than an hour and a half! 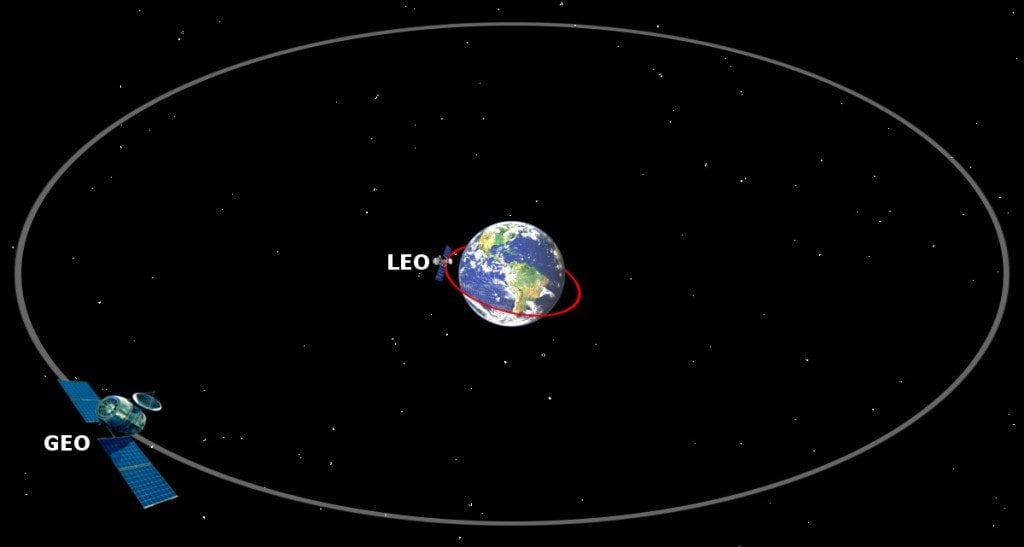 Here’s a fun fact: barring flights to the moon (the Apollo program), all manned space flights have been accomplished within the LEO. The ISS, the largest space station and the most expensive object ever built by humans, also stays in the LEO. All major satellites have spent some time in the LEO during their operational period.

The LEO is very, very important because, in that altitude range, a spacecraft doesn’t have to keep firing its thrusters in order to remain in motion around the planet. In short, it’s the altitude range where the gravitational pull of the planet is high enough that the object doesn’t fly off into space, but low enough that a spacecraft doesn’t instantly fall back to Earth in the absence of consistent boosts.

Above this range, the gravitational pull of our planet becomes increasingly small. Likewise, below this range, the gravitational pull of the planet will be so strong that an object would experience rapid orbital decay, or, in simpler terms, begin plummeting to the ground very quickly. Unmanned geostationary satellites, therefore, stay in the high-Earth orbit so they don’t need periodic re-boosts. In LEO, satellites have to make regular course corrections in order to stay there

So, in answer to the original question, the lowest you could orbit around Earth without falling back to the ground is 160 kilometers. However, this doesn’t mean that a body absolutely cannot orbit below this altitude; it’s just that it would have to be consistently boosted by a rocket to prevent it from falling back down to Earth.

In a nutshell, if you ever plan to send a satellite of your own, you’ll need three things: a lot of permissions and approvals, a great deal of money, and the knowledge that the lowest any object can orbit around Earth without rockets is 160 kilometers.