Our planet is not a perfect sphere, but rather, an oblate spheroid. This means that it bulges slightly at the Equator and pushes in slightly at the poles. The distance from the center of the Earth to the Equator is 13 miles further than the distance from the center to the poles. However, this difference is very small, and can only be measured with precise instruments.

From mediocre middle-school science dioramas to high-definition photographs of our planet from millions of miles away, one thing always seems consistent about Earth – its shape. Sure, the clouds may shift and the planet may tilt in its orbit, or even be overshadowed during an eclipse, but that spherical shape of Earth is one thing we can always count on…. right? 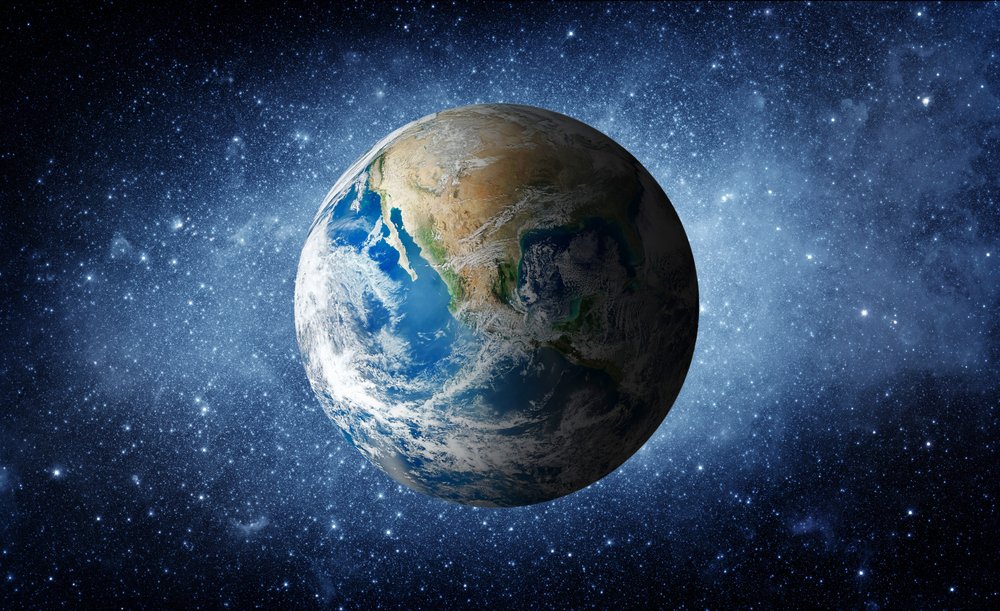 It seems like most celestial objects are spherical in shape (take a look at all the other planets in our solar system, for example), but is our planet really a “perfect” sphere?

Less of a Sphere, More of an… Oblate Spheroid

When we think of our planet rotating rapidly through the solar system, we shouldn’t think of Earth as a static ball, but rather a collection of mass that does retain some plasticity. The planet is not a perfect sphere, but rather, an oblate spheroid, which bulges slightly at the Equator, and pushes in slightly at the poles. Now, when we see pictures of Earth from space, this very small deformation isn’t obvious. 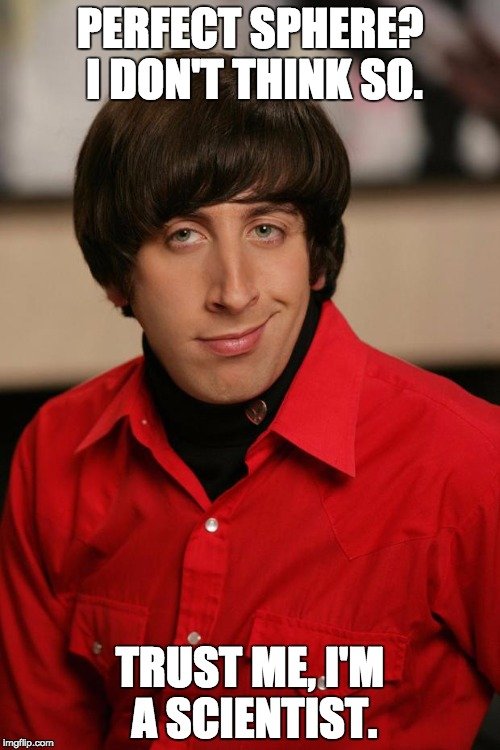 Well, if we take extremely precise measurements of photos from space, it is possible to determine the slight spheroid shape, but as mentioned earlier, it is impossible to detect with the naked eye. Gravitationally speaking, everything on the planet should weigh the same amount at the same elevation, if the planet were a perfect sphere. However, when identical objects are measured at the poles and at other places on the planet at the same elevation, the weight isn’t the same. Finally, the exact position of the stars changes slightly at different points on Earth.

Now, while many of these calculations require precise instruments, it doesn’t change the fact that our planet isn’t actually a perfect sphere. These small variations of altitude and distance from the center of the earth are truly insignificant; the top of Mount Everest, the highest point on the planet, is less than .1% different from the normal radius of the planet.

Also… Not Really an Oblate Spheroid

The imperfection of our tiny blue dot doesn’t stop with the oblate spheroid definition, because in fact, there are thousands of other imperfections in the shape of our planet due to the uneven distribution of mass. We have mountain ranges and empty plains, coral reefs and huge underwater chasms. Essentially, areas with more mass have more gravitational pull, and thus minutely change the shape of the planet at those points. 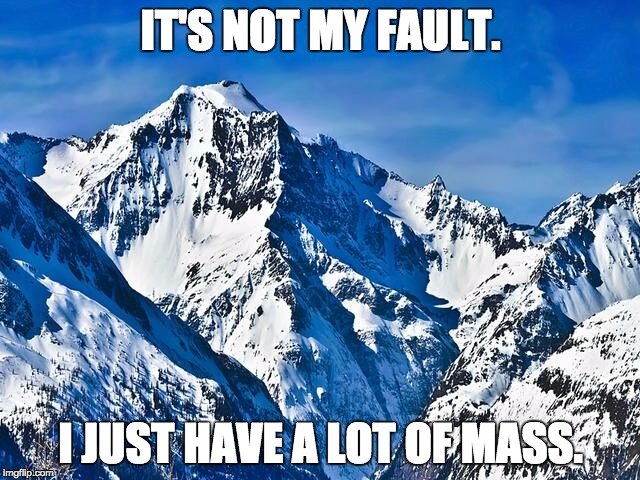 Even the gravitational pull of the moon, which affects the tidal movements of water on the planet, also impacts the plasticity of our planet. The constant shifting of Earth’s tectonic plates, despite the thousands of years it takes for significant change to occur, affects the shape of the planet. 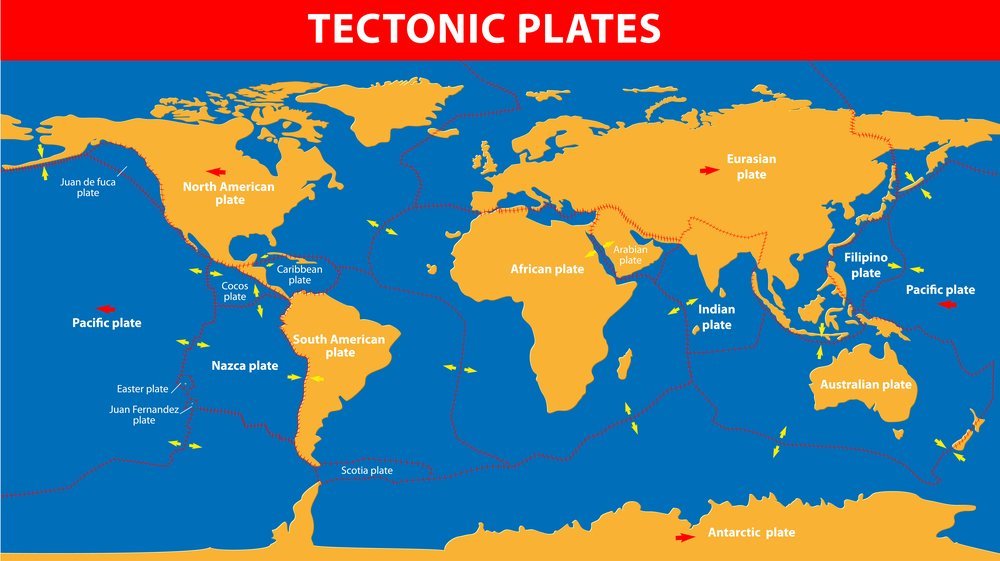 When glaciers retract, they also relieve the downward pressure on those tectonic plates, which slowly rebound over the course of decades, once again changing the shape of the planet. Finally, due to the Earth’s rotational spin, seeking a neutral spin based on shape and gravitational forces is a constant process. This movement of the planet is called “true polar wander”, in which the surface of the planet gradually moves to equalize its mass distribution around the Equator.

All in all, when you finally launch off to Mars in the next few decades, and look back at that blue marble that you’ve always called home, remember that no matter what your eyes may tell you, our Earth isn’t some unchanging steel sphere. Instead, it’s a dynamic and fascinating spheroid that is continuing to evolve and change as we speak!