When the sun starts moving from east to west in the sky, the east side of the stem of a sunflower plant grows MORE rapidly than the west side. Due to this unequal growth on either side, the flower tends to bend in the direction of the sun.

Sunflowers are fascinating little specimens of nature, and they allow us to see firsthand that plants are not the static beings we believe they are. These particular flowers actually look toward the sun as it rises in the east and follow it across the sky until it sets in the west.

This property of facing the sun is mostly observed in young flowerheads and generally stops once the flower starts to bloom (mature sunflowers generally face east). The fascinating phenomenon of flowers following the sun across the sky is called heliotropism.

How do sunflowers face the sun?

Before sunrise, a young sunflower looks east – towards sunrise. As the sun moves from east to west, the flower also turns west. As the sun sets, the flower returns to its original position to the east to begin the cycle the next day.

According to an article published in the journal Science in 2016, researchers believe that sunflowers exhibit this type of heliotropism because their stems lengthen differently at different times of the day.

This is what researchers observed during their study: when the sun begins to move from east to west in the sky, the east side of the stem of a sunflower plant grows faster than the west side. Due to this uneven growth on both sides, the flower tends to lean toward the sun.

To make things even more interesting, researchers also tied the plant’s stem to a solid support so that they couldn’t move according to the sun’s position. In some cases, they turned the sunflower plants away from the sun. As a result, researchers observed that those plants had reduced biomass and less leaf area than those left undisturbed.

Sunflower plants’ response to light was also tested under artificial lighting conditions. According to the article published in Science, it was noted that the plants “could reliably track the movement and return at night when the artificial day was close to a 24-hour cycle, but not when it was closer to 30 hours.”

The stem of a sunflower plant experiences unequal growth on either side because of Auxins—plant hormones that stimulate growth.

However, as a sunflower plant matures, it behaves differently, according to the study’s co-author published in Science. “As the overall growth of the plant slows down gradually, the circadian rhythm ensures that the plant reacts more strongly to sunlight early in the morning than the afternoon or evening. This is why a mature sunflower doesn’t move with the sun throughout the day; rather, it just faces east.”

Well, now we know how the sunflowers follow the Sun, but now it’s time to find out the reason behind this peculiar behaviour.

Why do sunflowers face the sun?

It is mainly young flower heads that exhibit this characteristic of heliotropism because younger flowers have green “bracts” that basically look like a mane; the plant also has leaves just below the flower that face the sun.

The obvious reason for the flower following the sun at this stage would be to maximize photosynthesis. 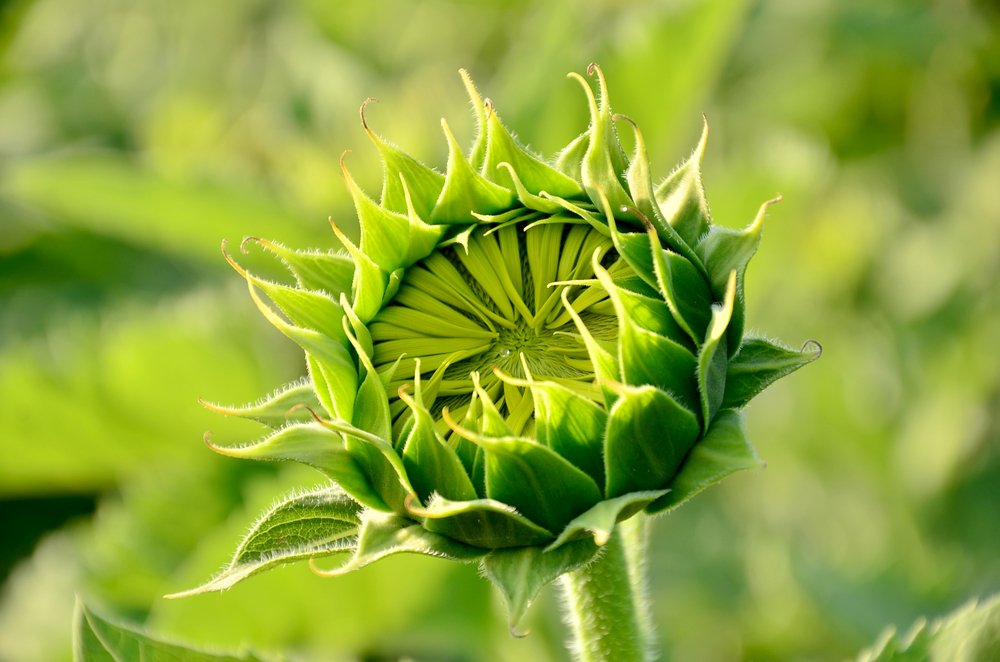 Each sunflower plant has only one flower on its stem. Therefore, during pollination, the plant’s only means of reproducing must get noticed by pollinators (mainly insects). Continuously facing towards the east also helps the flowers to heat up quickly.

This gives them an advantage in pollination, as warm flowers attract insects. Therefore, in the plant’s interest, the flower always faces the sun and is therefore always clearly visible to these important pollinators.

When researchers compared mature flowers facing east with flowers that they had turned to face west, they made a remarkable observation. East-facing blooms attracted five times as many pollinating insects as west-facing ones.

Sunflower has a clear advantage in terms of reproduction if it faces the sun. 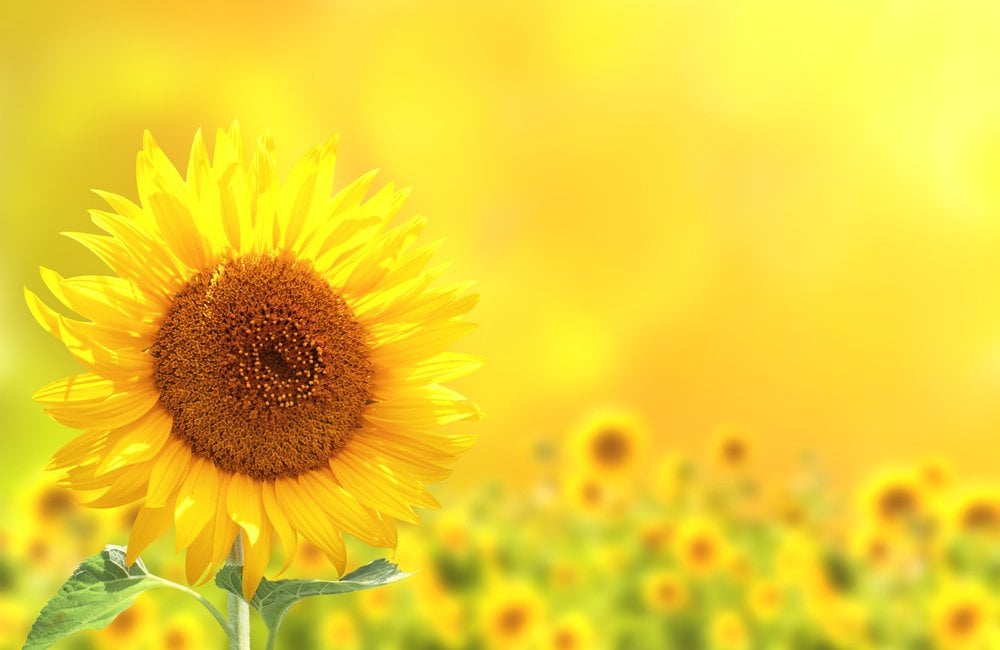 While it would be amusing if these beautiful flowers required suntan, the prospect of photosynthesis and pollinator perception makes a little more sense.

How much do you know about sunflowers facing the sun?