Species interact with one another in many ways, which helps in the functioning and maintenance of ecosystems. The main forms of interactions are: Competition, Predation and Herbivory, Commensalism, Mutualism and Parasitism. While some of these interactions are harmful in nature, others are beneficial.

Humans aren’t the only organisms that live together in communities. Just like us, different plant and animal species also live in communities in the wild, and just like us, they interact with one another in varying ways!

In any habitat, one will find different species living together. These species and their populations form what is known as an ecological community.

For instance, imagine a forest ecosystem. Think of all the different species living together—the tigers, the deer, the earthworms, the bacteria found in the soil, the birds, the caterpillars and everything in between. Each of these species is vital for this ecosystem to thrive. More importantly, their interactions with one another help in the maintenance and functioning of the ecosystem. 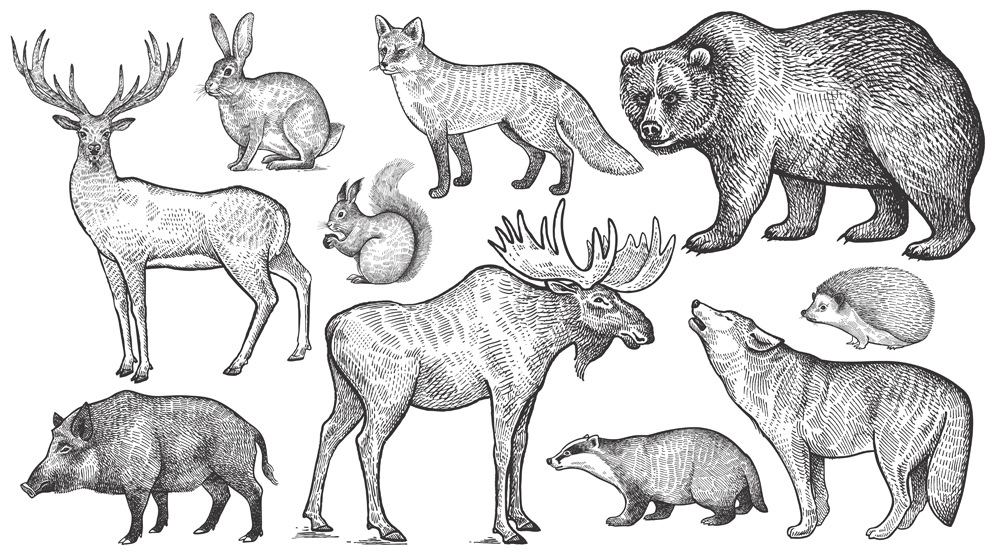 Can you imagine so many different species in one place, all interacting with one another? (Photo Credit : mamita/Shutterstock)

Why are interactions between species so important?

Species interactions are crucial for the maintenance and functioning of several ecosystem services and processes. In any ecosystem, each species consumes numerous resources, while also being a resource itself for other consumers. Such interactions help maintain food webs, without which numerous animals would die from starvation.

Species interactions also help ecosystems maintain their carrying capacity (the number of individuals a habitat can support without degrading) by controlling wildlife populations. This is especially important, as resources are often limited in ecosystems and uncontrolled population increases could cause a reduction in the food supply.

What are the different types of interactions?

(i) inter-specific—where interactions occur between two or more species;

(ii) intra-specific—where interactions occur between individuals of the same species.

Now, let’s take a look at the more specific types of interactions that occur within communities.

Competition occurs when two or more different species are dependent on the same resource, which is often limited in its availability or supply. As a result, species must compete with one another to survive, which negatively affects both species, especially when resources are scarce.

For example, a study found that invasive Argentine ants (Linepithema humile) and native ant species in California compete with one another for food. Researchers observed that the Argentine ants were better at exploiting food resources and often fought with native ants when they stumbled upon the same foraging grounds. Argentine ants also prevented native species from establishing new colonies by preying on the native ant queens.

Predation is the process by which one animal—the predator—kills and eats another animal—the prey. This interaction is beneficial for the predator, as it provides energy that helps prolong the life of the individual, but it is obviously detrimental for the prey that is consumed. Predation helps keep populations under control by not allowing certain species (prey) to increase in ecosystems.

In this regard, killer whales (Orcinus orca) are an excellent example of predators. This species is known to prey on almost all marine mammals (except manatees and river dolphins), including over 20 cetacean species and 14 pinniped species.

Interestingly, predation is not limited to animals, but also extends to plants, the most famous being the pitcher plant. Pitcher plants are carnivorous. Their leaves are modified and have a deep cavity that is filled with digestive liquid. Small foraging insects, such as flies, get attracted to this cavity and enter it, without knowing that the rim of the plant is slippery. This causes the insect to fall down the cavity, eventually drowning in the liquid. 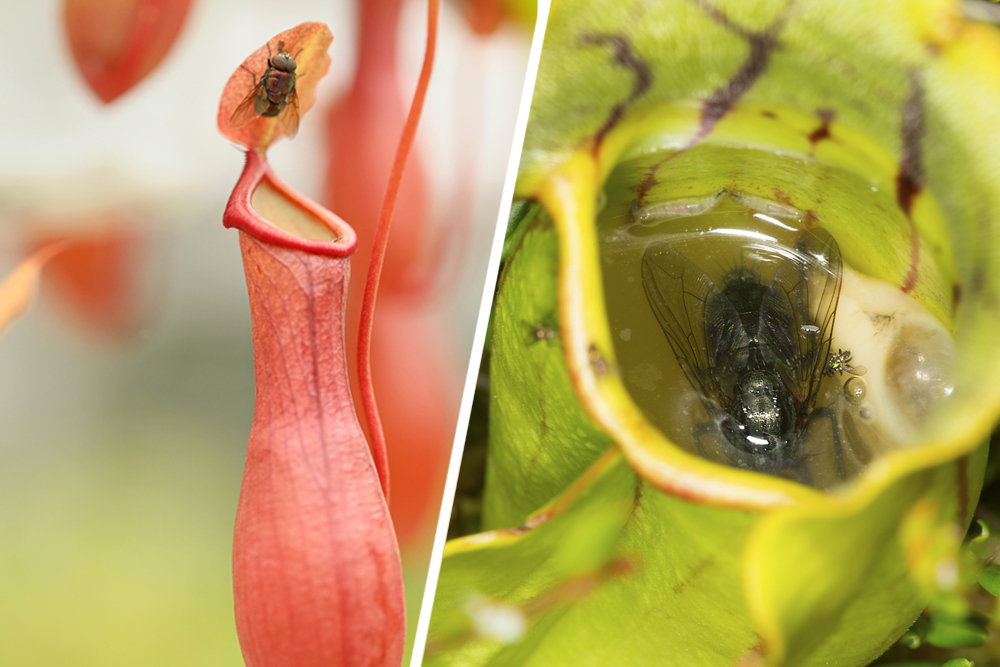 Pitcher plants prey on a number of organisms. For instance, an experiment found that one species of pitcher plants (Nepenth rafflesiana) preyed on a wide range of arthropods, including three classes (insects, arachnids and Chilopoda) and 15 orders.

Similarly, herbivory is also a form of predation; the only difference being that the prey is a plant. For instance, several different bird, mammal, beetle and wasp species forage on eucalypt trees in Australia.

Symbiosis is a broad term used to describe interactions that occur between two or more species that live together and directly come in contact with each other over long periods. This term usually refers to three specific interactions: commensalism, mutualism, and parasitism.

Commensalism occurs when two species have long-standing interactions with each other wherein one is benefited, while the other is not (typically) positively or negatively affected. A good example here is that of bacteria and disease. For instance, Staphylococcus aureus, a gram-positive bacterium, takes residence in the human body. Usually, it does not cause any disease, but at times it can act as a pathogen and cause severe infections.

Mutualism is when both species benefit from their interactions with one another. For instance, fungi and leaf cutter ants share a mutualistic relationship. In their unique situation, the ant larvae feed on certain types of fungi, while the fungi depend on the constant care provided by the ants. 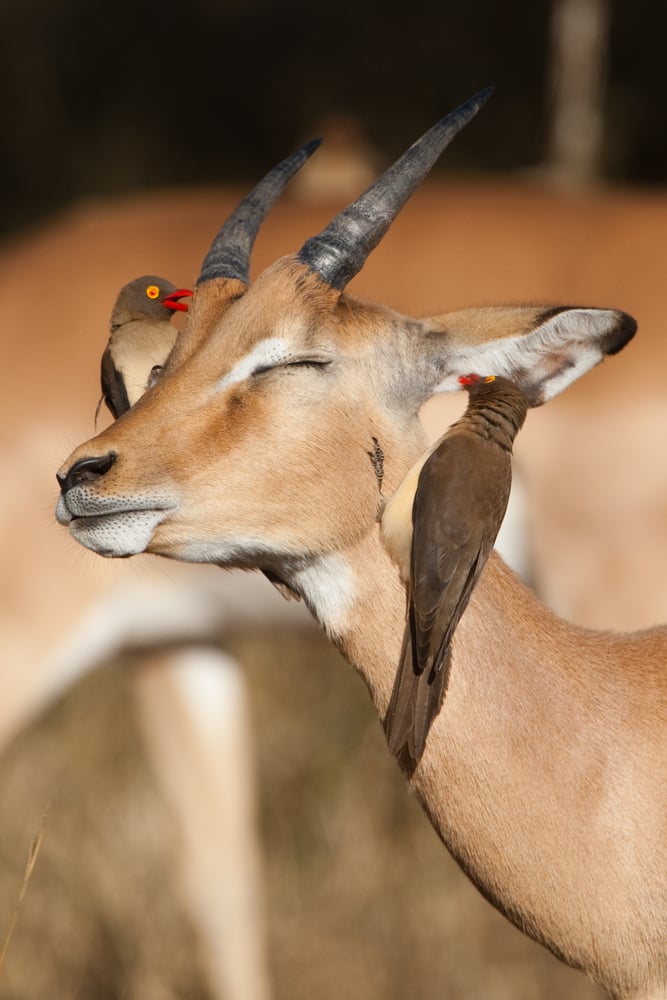 The oxpecker gets food, while the impala gets a free ear clean up! (Photo Credit : Villiers Steyn/Shutterstock)

In parasitic interactions, one individual (the parasite) benefits, while the other (the host) is harmed. A good example here is that of ticks. Ticks (parasites) benefit by latching on to different organisms (including humans) and sucking their blood, while causing discomfort to host.

While they do not kill the host, they can at times cause harm to the host by making them ill. 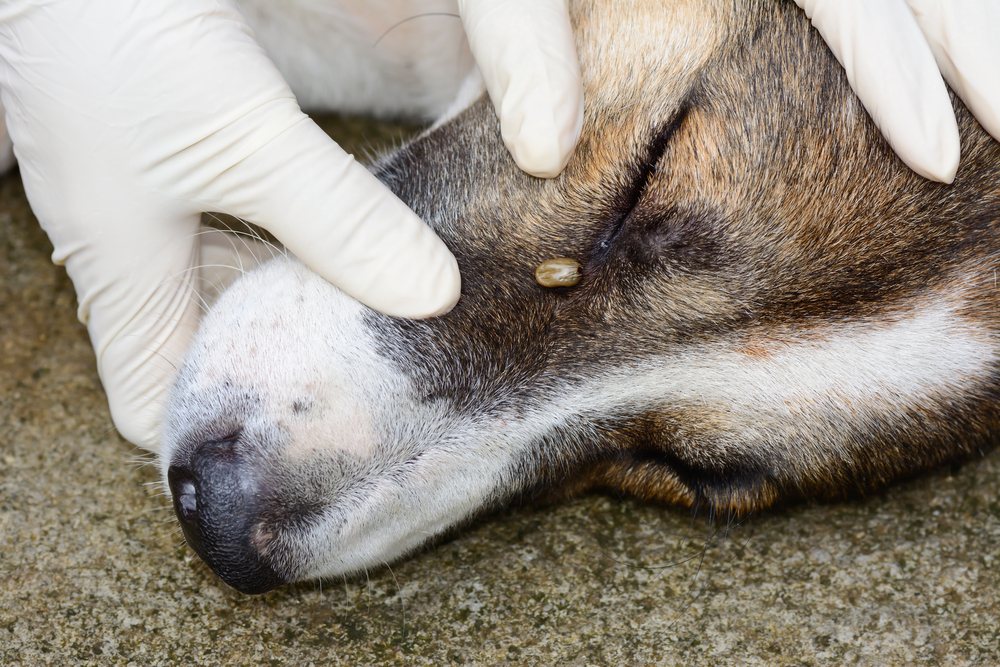 The tick gains blood from the dog, but causes it discomfort in the process. (Photo Credit : thatreec/Shutterstock)

As you can see, several different types of interaction occur in the wild, some of which are beneficial, while others are harmful. While these interactions help to maintain ecosystems, they are often difficult to measure and study, as they are so deeply interwoven and develop over the course of countless generations!