Wolves howl at the moon as a way to communicate over long distances to protect themselves and their pack, define their territory, or lure in potential mates.

If you’ve ever been out camping in the wilderness and hear the silence suddenly cracked by the howl of a wolf, then you understand the entrancing and hair-raising call of the wild. Ever since childhood, we have been told that wolves howl at the moon, and if you’ve ever seen a picture of a wolf with its muzzle turned towards the sky, bathed in moonlight, that explanation makes a lot of sense. 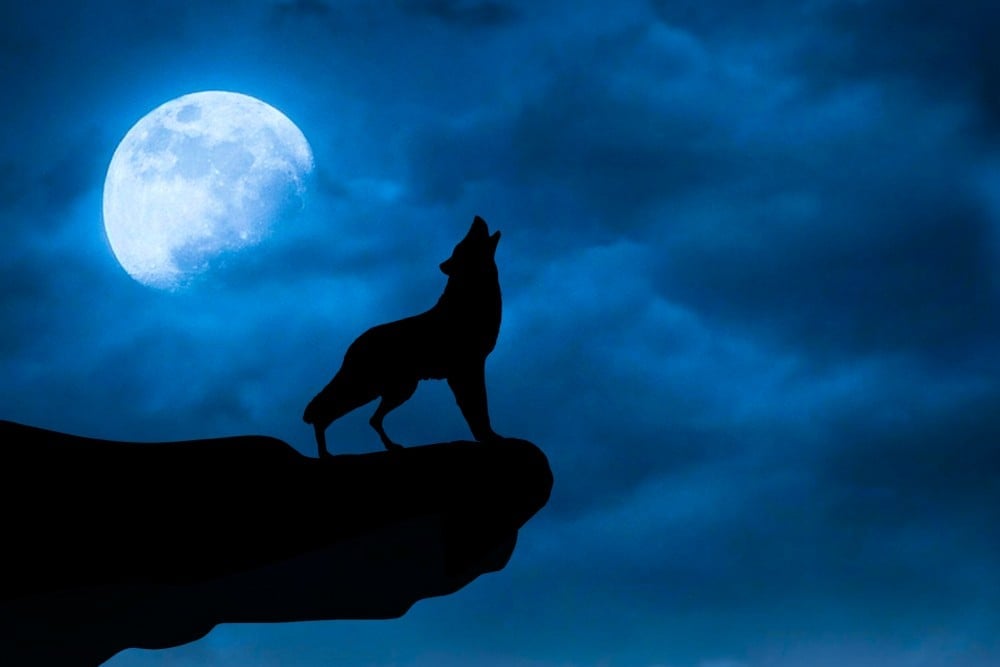 Are Wolves Calling To The Moon?

It may be a romantic notion, but the truth of the matter is that wolves aren’t howling at the moon; they have no more interest in our lunar companion than the rabbits they hunt and the fleas living in their fur. Before we get into the actual reason behind the howling of wolves, it is important to clear that question up.

Throughout human history, different cultures have created stories to explain things they don’t understand. Natural phenomena were often paired with such traditional stories, and passed down between generations. In Greek, Roman and Norse mythology, there was a strong connection between wolves and the moon, and Native American legends often saw wolves as the guardians of the moon, howling it into existence at night. Over the centuries, these legends faded into traditional, and even common knowledge, despite not having any real basis in science, merely in anecdotal experience. 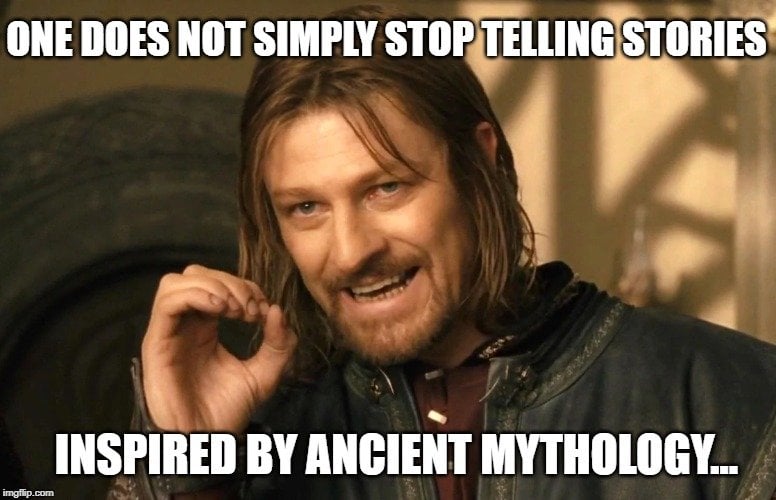 Numerous research studies in modern times have shown that wolves do not howl in any sort of pattern in regards to the moon. In other words, whether it’s a full moon, a new moon, or anything in between, including a completely cloudy sky, or if the moon hasn’t even risen, wolves are still known to howl. There is so statistical significance to their frequency, duration or intensity in connection to the presence of the moon.

So…. why are they howling at all?

The Howls Of Wolves

Wolf howls may be some of the most dramatic and spine-chilling calls in nature, but they are similar to the calls of countless other animals, from primates and owls to whale songs and the croaking of toads. Communication in animal species is just as important as it is in humans, whether it is to warn others of danger, signal where food can be found, seek out a mate, or signal your location when lost. Human language may seem exponentially more complex, but there is a remarkable amount of nuance in the calls of wild animals. More importantly, when it comes to wolves, more research has been done on their distinctive howls than almost any other species.

Also Read: Does The Moon Control The Way Animals Behave?

While the most common argument behind the whole “wolf calling the moon” phenomenon is their upturned heads while howling, there is a very simple explanation for that—it helps the sound travel further. A full-throated wolf call can sometimes be heard up to 6 miles in any direction, and if they are on flat, unobstructed ground, their call can travel up to 10 miles. This allows wolves to remain in contact with one another even when a pack is spread thin. Secondly, the reason that wolves howl at night is because they’re nocturnal; they aren’t active during the day, and therefore need to communicate during the night in the most efficient way they can. Wolves also bark, whimper and growl, all of which are sounds that humans are more used to, due to their close relationship with domesticated dogs. However, even your pet pooch will occasionally cry out like a wolf if they hear other dogs doing it in the neighborhood. They may be trained and have cute names like Fido and Princess, but don’t forget that dogs are still wild animals, and have some of those old wolf tendencies!

As you can imagine, wolves need to communicate with each other about some basic things—danger, location, mating and dominance being the major “topics of conversation”. The basic reasons that a wolf howls include signaling to the rest of the pack where they are located, which can help the pack unify if they’ve been split apart for some reason. Howling is also a warning for other packs or lone wolves to steer clear, since an established pack is holding the territory. This leads into the most interesting form of wolf howls, called “chorus howls”, in which multiple wolves howl together, making it difficult to tell how many wolves are in a given pack. This bit of trickery is used by packs to keep their size/strength hidden from rival packs, making those rivals less willing to fight for territory or mates.

There are other secondary reasons for wolf howls, which can often be delineated by the volume, pitch and duration of the howls. Lower-pitched and more frequent howls tend to come from dominant males, while higher-pitched howls, which can often be mistaken for whimpers, are signs of submission. These howls will also help to establish the pecking order for mating, with alpha males howling out more intensely to signal or attract potential mates. Interestingly enough, for “lone wolves”, those who have lost their pack or been ostracized, howling can be a liability. Without a pack to support a wolf in their time of need or during a fight, howling could signal other predators or reveal their location. So, while howling is a way to confirm your place within a pack, it can have a decidedly negative effect for wolves without a group.

Next time you’re out in the woods and hear a wolf howl beneath a full moon, it isn’t the start of a werewolf horror movie, nor are the beasts of the forest communicating with celestial objects. They are simply using their voices to communicate over long distances to protect themselves and their pack, define their territory, or lure in potential mates to pass along their genes and keep the pack strong!