Ancient Egyptians were deeply devoted to their cats and worshipped them for two main reasons. For starters, they helped protect agricultural produce from rodents who would feed on different harvests, thereby spoiling them. Secondly, many cat goddesses were worshipped by humans, as they were said to bring fertility and good fortune to households. 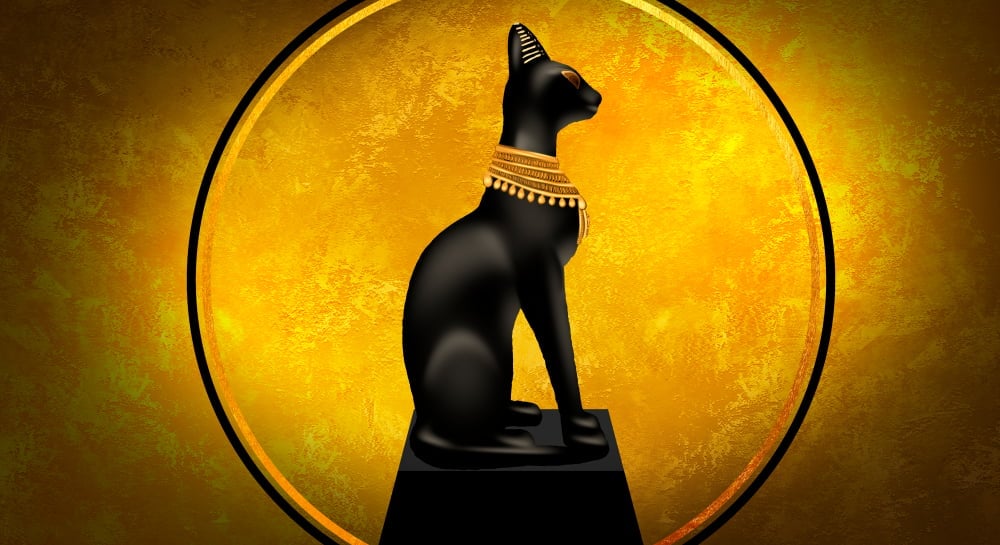 One of the most divine creatures of the past. (Photo Credit : Mia Stendal/Shutterstock)

Ancient Egyptians respected numerous creatures that shared space with them. However, cats, in particular, held a very special place in the homes and hearts of many from that ancient region. Even though they worshipped several other beings, they favored cats the most. Egyptians took their love for cats to great lengths, so much so that they often put their cats’ safety above their own. For instance, when a house caught fire, Egyptians would first rescue their cats and then go back for other personal items. When their pet cat died, the family would shave their eyebrows to mourn and would continue mourning until their eyebrows grew back.

One might obviously pause and ask, why did Ancient Egyptians love their cats so much?

Well, ancient Egyptians valued their cats for two main reasons; one, because they protected agriculture from being eaten by rodents, and two, because they were deeply ingrained in their faith and belief systems.

Cats Vs. Cucumbers: Why Are Cats Scared Of Cucumbers?

Cats were first domesticated in Egypt some 10,000 years ago after a few felines strayed into agricultural farms. Ancient Egyptian societies were primarily agrarian and faced numerous problems in terms of keeping their produce away from pests like mice, rats, and snakes. At a time when food was not found in abundance and whatever little was stored was being attacked by rodents, cats played a crucial role in ensuring food security. 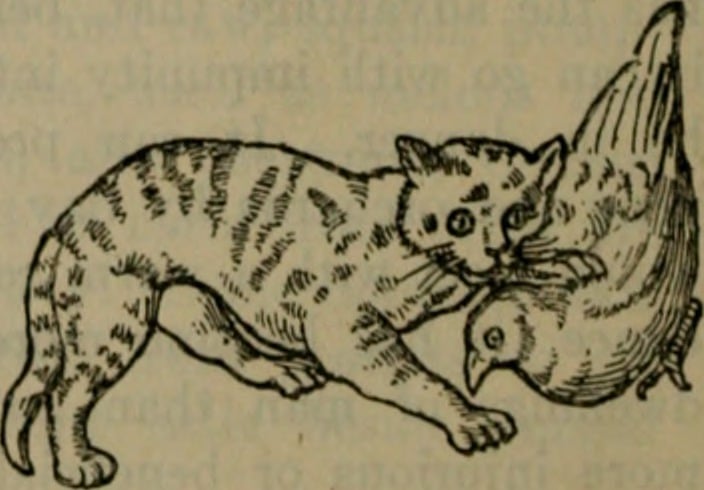 Ancient Egyptians learned early on that feral cats were saving their harvest by feeding on scavengers. Soon, many households began leaving food for cats to tempt them to visit their houses more regularly. At one point, almost all Egyptian households had cats, which helped keep rodents and other threats at bay.

This relationship was considered as a symbiotic or mutual relationship, where both cats and Egyptians benefitted. Cats enjoyed living with humans because it meant they had access to surplus food (vermin, as well as food left for them by humans) and could avoid threats like large predators. On the other hand, Egyptians were getting free pest control!

Farmers welcomed their presence, as they helped keep produce rodent-free; soon, migrating farmers, peasants, sailors, traders (basically everyone) took domestic cats wherever they went, which is how cats were introduced in numerous places across Egypt.

Apart from their physical appearance, cats were also known to be highly regarded from a spiritual perspective. For instance, many Egyptians believed that if a cat appeared in their dreams, then good fortune was on its way.

Cats were also linked to many religions during Ancient Egyptian times. For instance, the goddess Mafdet, who resembled a cheetah, was one of Egypt’s earliest deities. She was worshipped by those who sought protection from venomous creatures, such as snakes, and also because she represented justice.

However, Bastet was the most famous among all cat goddesses. Bastet, who was half-feline and a half-woman, was known as the keeper of homes, a guardian against evil and disease. People worshipped her widely, as she was also associated with womanhood and fertility. She was very popular and a festival honoring her was regularly held, one of the biggest celebrations in Egypt. 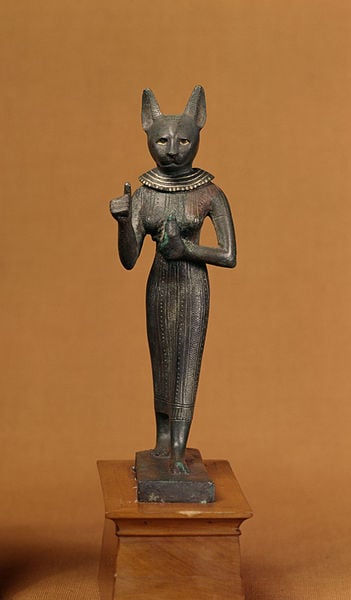 Interestingly, temple priests maintained large catteries and cemeteries where people buried their mummified cats. Although there were many other feline Egyptian goddesses (such as Mafdet and Sekhmet), Bastet was the only who represented the domesticated cat.

Ancient Egyptians and their utmost devotion to cats

Ancient Egyptians and their devotion to cats, to be honest, was on a completely different level. The greatest example is that of the Battle of Pelusium (525 BCE), when Cambyses II from Persia conquered Egypt. It was said that Cambyses knew of Egypt’s love for cats, which he used to his advantage during the war. He asked his men to gather as many cats as possibe and even paint images of cats on their battle shields. 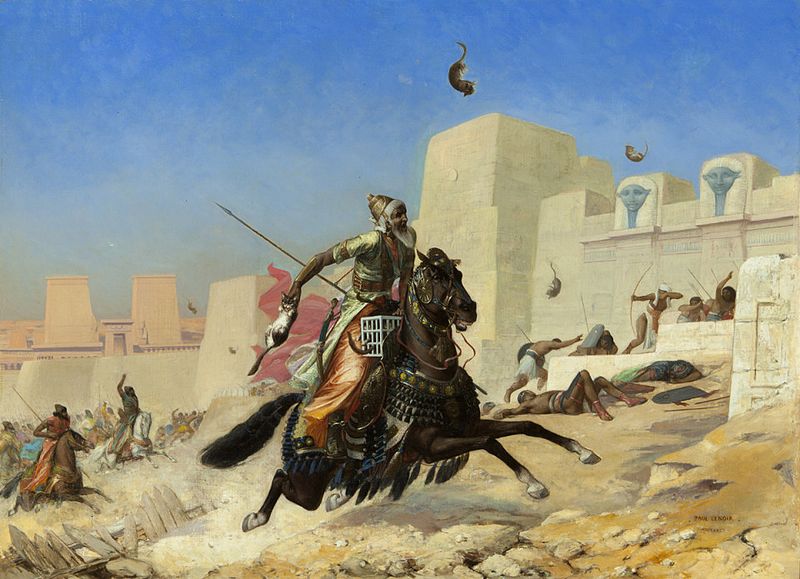 Cambyses II took advantage of the pharaohs love for cats and used it to take over the Egyptian empire (Photo Credit : Paul-Marie Lenoir/Wikimedia Commons)

When they began marching towards the city of Pelusium, several cats led the way, while the rest were held in the arms of Persian soldiers. The Egyptians were so reluctant to engage in battle, due to the fear of harming cats, that they surrendered to defeat and let the Egyptian kingdom be conquered by Persians.

Similarly, many laws were in place to protect cats during ancient times. For instance, if a person were to kill a cat, even by accident, the penalty would be death. It was also illegal to trade and export cats to other countries. When cats died, they would be mummified and their owners would leave food for them. Sometimes, cats were even buried along with their owners to show how much they loved their beloved pets.

So, now you know why Egyptians loved their cats so much! Next time you see one on the street, you may want to treat it with a bit more respect, just like ancient civilizations were doing thousands of years ago! 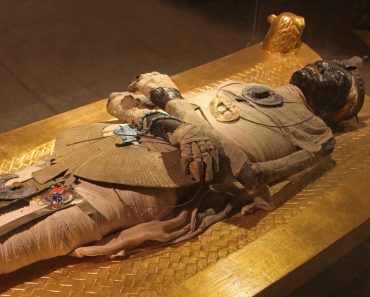