Bees that lose their hive face a number of challenges, ranging from finding their way back home to being accepted in a new colony, but what you might not know is that the majority of bees don’t even have colonies!

When most people think of bees, they imagine the little yellow-and-black insects swarming around their hive, sucking out nectar and pollinating flowers on their daily journeys to and fro. However, hives don’t last forever, and bees’ navigation system is far from perfect, so what happens when a bee loses its way? Is the buzzing honey-maker doomed to a life of solitude and a lonely death, or is there hope for a happy ending?

To properly dig into this question, there are a few other characteristics of bees—and some surprising facts—that may be quite enlightening.

Can Bees Get Lost?

When we think about bees, we often take it for granted that the bees know where their home is, and aren’t in great danger of getting lost. The bees that leave the colony in search of pollen and nectar are worker bees, which are female and responsible for the majority of the work in the hive. In an average colony of honeybees, there may be 20,000-80,000 female worker bees, a few hundred male drones and a single queen bee. The male drones have no responsibilities aside from mating with an unfertilized queen, and have no stingers, nor do they commonly leave the hive or colony. 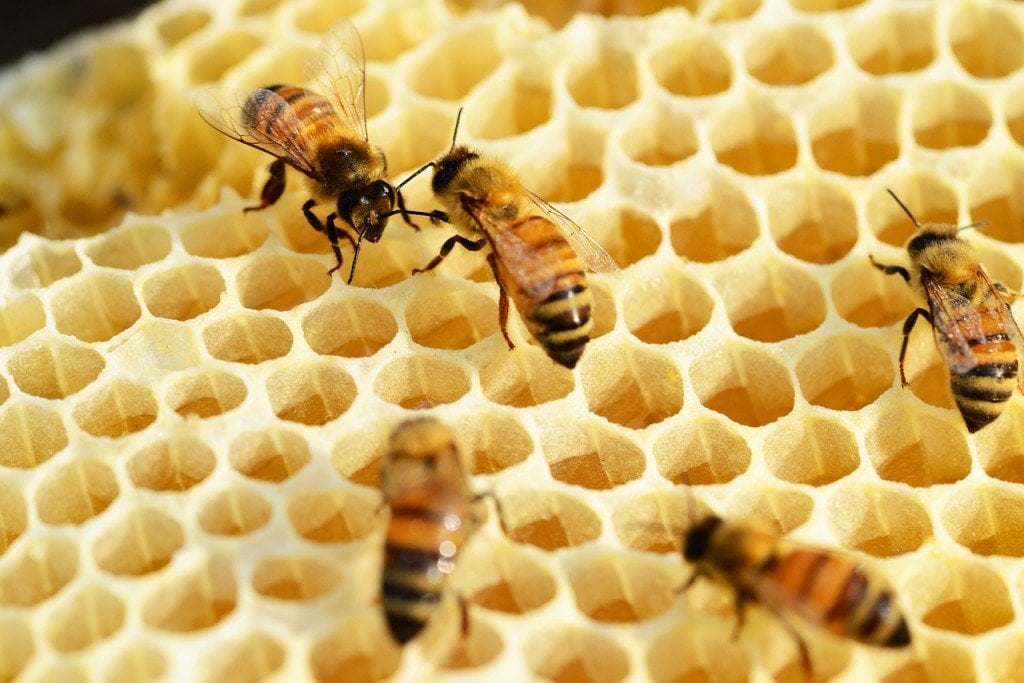 For the female worker bees, however, which are likely the types of bees you’ve encountered flying and buzzing around your garden, surviving outside the colony is essential. They only have a two-month lifespan, on average, the first two weeks of which are spent working inside the hive, so once they leave the hive, they don’t want to waste time getting lost.

Fortunately, bees have a remarkable means of navigating through the world without getting lost, which consists of using the sun as a fixed point and maintaining an angle in relation to the sun. When foraging for food, a bee will find a food source, then return to the hive in a straight line, where it will engage in a short, instructive dance to tell the other bees where the food can be found. 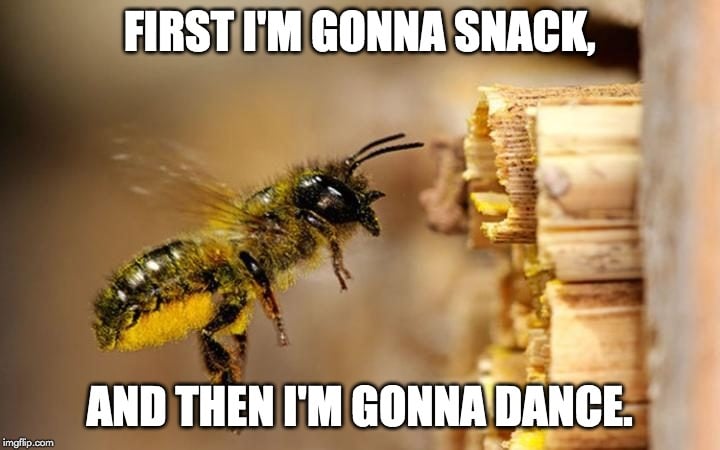 Experts are not certain how bees are able to communicate in terms of the sun when the movement and placement of the sun changes throughout the year, but they believe it has something to do with the oscelli on top of their heads, which are somehow able to calculate vectors and locational information, similar to a GPS map on our phones. This is combined with surprisingly accurate mental maps of their immediate surroundings, which they form after their first few flights out of the colony. Together, these are typically adequate to prevent a bee from getting lost when they are on “their turf“.

However, if a bee is taken away from its normal environment (e.g., a bee gets trapped in your car and exits the vehicle 120 miles away), or if a bee’s hive is completely destroyed (e.g., storm, natural disaster, human activity), a bee will have to figure out some way to survive. If it can’t find its way home, or if there isn’t a home left to find, what is a bee to do?

Also Read: How Do Bees Find Their Way Back To The Hive?

Can Bees Survive Outside A Hive?

Well, to begin with, only about 10% of bees live in the stereotypical colonies and hives. The vast majority of bees around the world are known as “solitary bees”, and live their lives alone or in very small communal settings with other solitary bees of the same species. There are between 20,000 and 30,000 species of solitary bees around the globe, and they play a critical role in pollination, just as colonized bees do, but they don’t get the same level of recognition (perhaps due to the lack of honey!).

So, on a fundamental level, bees can certainly survive outside of a hive setting, but for honeybees (colonizing bees), living in service to a queen is what they do! If a honeybee loses its hive or is separated by a large geographical distance with no chance of returning, there is a good chance that they will attempt to enter another hive. At this point, the narrative becomes entirely dependent on what types of bees are involved, the health of the hive, whether the foreign bee is bringing nectar and pollen into the hive, and whether they are heavily doused in pheromones.

There is a phenomenon called “honeybee drift”, which is particularly common when hives are geographically close to one another, such as in apiaries. Basically, each hive is unique, and each bee from that hive is marked by a chemical signature. “Drifters” from other colonies may be allowed in, if the guard bees of the new colony allow it.

About 10% of adult bees work as guards for the nest, inspecting any foreign visitors when they arrive, and either chasing them away or allowing them entry. If the guards recognize the chemical signature, or if the bee is from an interrelated colony, they may be allowed to enter. 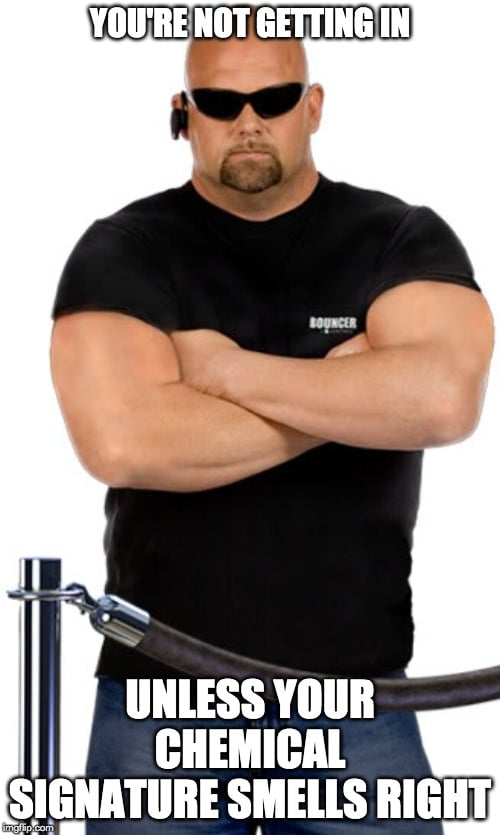 If a completely foreign bee or another insect, such as a wasp, attempts to enter, they will likely be chased off or killed, if persistent. Furthermore, “raiding” bees are different than drifters/migrants, as they are only attempting to enter in order to steal honey. Guard bees will also fend off these invaders. Interestingly, in times of plenty (i.e., when resources are plentiful and nearby, the colony’s resource stores are full), the guard bees are more likely to admit foreign bees, even if they aren’t nestmates or closely related. Provided that a bee is willing to contribute to the hive and not steal the resources, they may be allowed to stay.

If a hive is completely destroyed, meaning that the queen bee and all of the larval bees are lost, then there is no way to restart a colony and salvage it. In partially destroyed hives or in the case of a dead queen bee, a new queen can be inserted, around which the drones and workers will once again unite.

If this isn’t possible, attempting to join another colony is the only option for honeybees, or else they will be deprived of food, and likely starve. Rogue or drifter bees may get lucky and be accepted into another colony, but in formal studies, only about 30% of foreign bees are accepted through these stringent borders!

Also Read: How Do Honey Bees Choose Their Nesting Site?

If you ever see a bee lazily buzzing around your lunch table, leave it be! These critical pollinators are under attack from all sides, and their lives are hard enough. Also, don’t assume that every bee you see belongs to a hive somewhere nearby. There’s a good chance that bee is living its own solitary life, but still doing the important work of pollination. If it happens to be a honeybee searching for a new colony, all you can do is wish it luck and hope the new hive is feeling welcoming and generous!

Do you remember what happens to bees if they get lost?