Detritivores are organisms that feed on detritus or organic waste. They play an important role in the ecosystem by breaking down the dead and decaying animals and recycling nutrients.

Detritivores refers to the class of organisms that feeds on detritus or organic waste. For the uninitiated, detritus is organic matter composed of dead trees, plants and animals. Detritivores may also derive nutrition using coprophagy—a nutrition strategy in which detritivores consume the feces of living organisms.

In a food chain, detritivores occupy the topmost slot. At the base of the food chain is a group of organisms called producers (typically plants and trees), which make their own food through photosynthesis or chemosynthesis. Above the producers in the food chain/food pyramid, there are different types of consumers—like herbivores, carnivores, omnivores etc. Detritivores consume detritus and the decaying forms of producers or consumers.

In a terrestrial environment, detritivores are usually invertebrate insects like beetles, butterflies, and dung flies; in mollusks, you see them as snails and slugs, in addition to soil-dwelling millipedes, centipedes, and woodlice. In aquatic environments, detritivores are usually crustaceans, such as lobsters and fiddler crabs, or echinoderms, which include sea cucumbers or sea stars. Some marine detritivores survive on the seabed, and these organisms are generally referred to as bottom-feeders. On the other hand, many aquatic detritivores, including barnacles, polychaete worms and corals obtain their nutrition by feeding on floating organic detritus (called marine snow). Detritivores vs Decomposers vs Scavengers

The label of detritivores and decomposers is often used interchangeably, but experts do not consider all decomposers to be detritivores. Detritivores are a special type of decomposer that ingests large lumps of matter. In contrast, decomposers generally refer to microorganisms like bacteria, protists, or fungi that use saprotrophic feeding to derive nutrients through extracellular digestion, rather than oral ingestion.

Similarities are also drawn between scavengers and detritivores. Although both feed on dead plant and animal matter, scavengers are animals that feed on a larger scale, specializing in carrion.

Detritivores help break down the dead and decaying animals in the ecosystem. Thus, they help in recycling nutrients and are an indispensable part of every biogeochemical cycle. Given that detritivores feed on material from producers and consumers in the food chain, they are present throughout all the trophic levels in a given ecosystem. While they specialize in consuming the dead and decaying matter of other organisms, detritivores are often eaten by secondary consumers.

Not only do they help in completing various carbon or nitrogen cycles through the recycling of nutrients, but they also help to remove dead and decaying matter that could otherwise lead to the spreading of disease.

Detritivores living in soil, like earthworms, for instance, aerate the soil, which helps foster the growth of the plant.

Worms are arguably one of the most important detritivores that reside in the soil. They are present in all layers of the substrate and consume a large amount of organic matter. Worms living on the surface or upper layers of the soil feed on fallen leaves or dead grass. They take in food through their mouths, and then, by muscular action, they suck it into their digestive system. As the food reaches their stomach, technically called the gizzard, digestive enzymes begin to process the food. 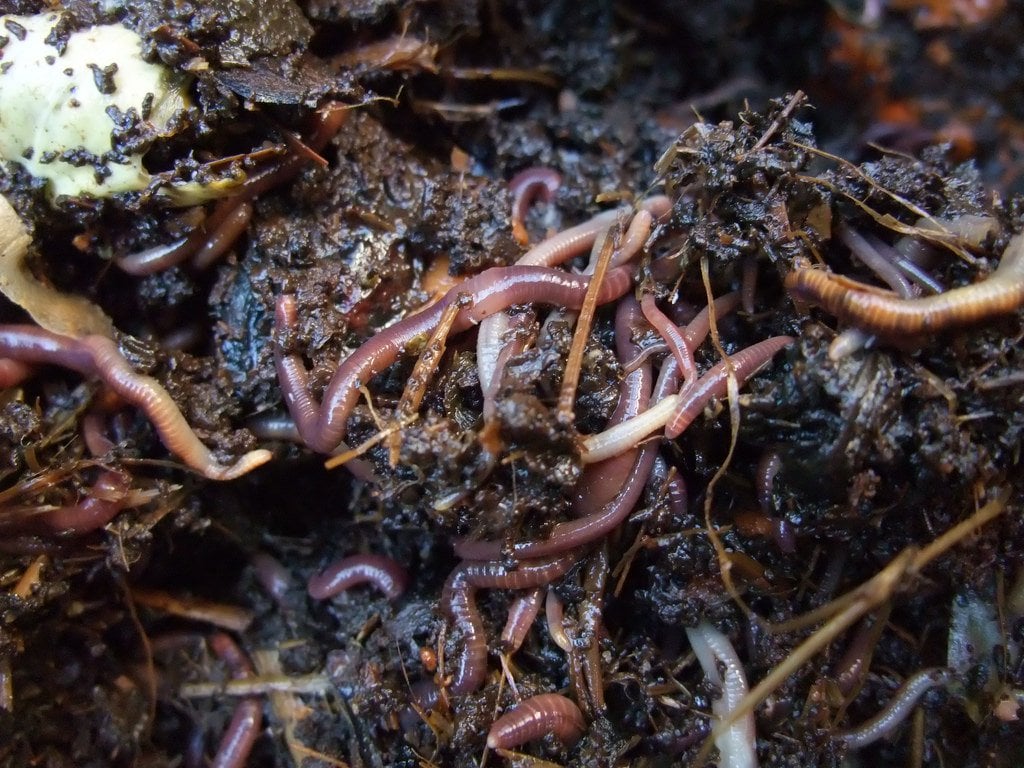 After processing, the cast is passed out from the body of the worm. This cast is simply a more processed version of the consumed food and soil with nutrients that have been broken down enough to be decomposed by microorganisms. The presence of microorganic decomposers in detritus that worms eat help in expediting the decomposition process during digestion. Because of their feeding activity, they are perpetually on the move. This constant movement helps in the aerating and mixing of the soil, which in turn improves water uptake and stimulates the rapid growth of plants.

Springtails are wingless arthropods often found living within leaf litter and other places where decaying material is in abundance, such as habitats with grass, moss, dead wood etc. Springtails are generally vegetarian and eat lichen, pollen, fungal mycelium etc. However, some springtail species also feed on decaying animal matter. Springtails are adaptable and have a high reproduction rate. They form large colonies and, in fact, a meter of soil can contain thousands of springtails. They can survive in a variety of places—from warm habitats to frozen snow—by altering their diet. There is one caveat, though… they are vulnerable to desiccation, so they prefer an environment with a good amount of moisture.

Given that they consume spores and mycelium, springtails are useful in controlling fungal disease and removing pathogens. In many places, they’re used for testing the toxicology of the soil. Being highly susceptible to pollutants, they serve as a good bioindicator for the soil. 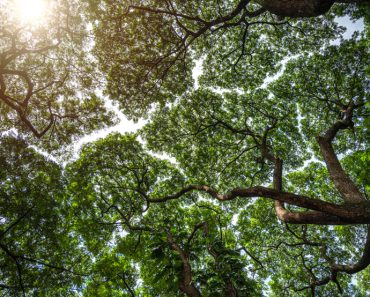