The secret to the long lives of tortoises and turtles is their slow metabolism. Their slow metabolism means that they burn energy at a very slow rate, which further opens up other opportunities for longevity. First of all, they can survive for a really long time without food, thanks to the slow, patient process through which they break down the ingested food and convert it into energy. On top of that, turtles are generally very slow-moving and relaxed creatures, which means that their energy requirements are also quite low.

It seems like every creature on the planet has some kind of quality that humans would love to have; the fearlessness of a lion, the speed of a cheetah, the ability to fly like a bird, the sticky limbs of gecko… the list goes on and on. But what about a tortoise? Which tortoise quality would (most) humans like to have? 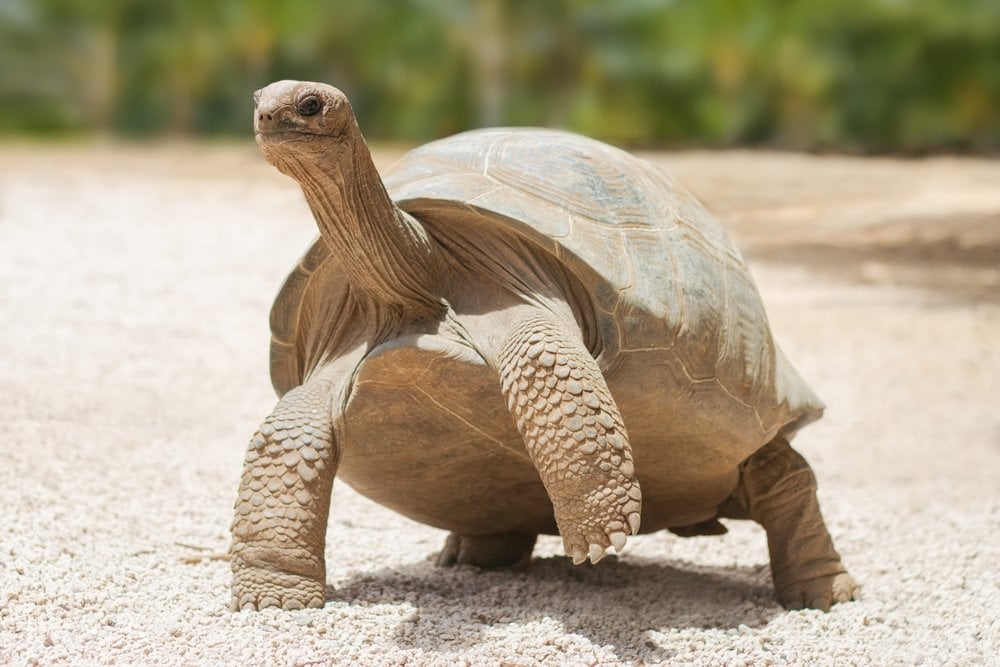 I’m sure there are those who would prefer to mimic its calm nature and perseverance (like Master Oogway of Kung Fu Panda), or perhaps its tough shell that protects it from most physical dangers. However, the quality that sets it apart from most animals on the planet is its longevity – the ability to live for a very, very long time.

The Longevity of Turtles

Among the reptile family, tortoises and turtles are some of the members that enjoy very long lifespans. Larger species, such as sea turtles (who are 3-4 feet in length and weigh 300-350 pounds), live for around 80-100 years. The giant tortoise, which is the largest of all land turtles (usually weighing more than 450 pounds), can even live to see their 200th birthday! 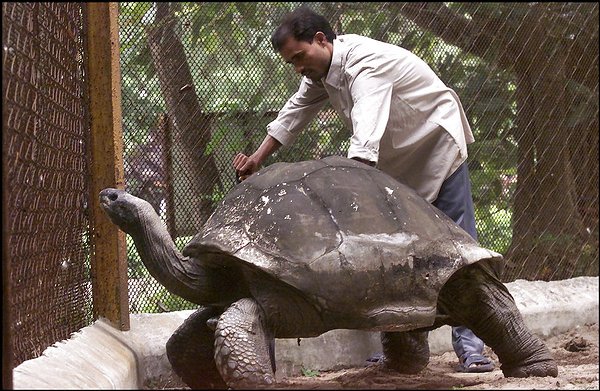 Adwaita – a male Aldabra giant tortoise that lived in the Alipore Zoological Gardens of Kolkata, India. At the time of his death in 2006, Adwaita was believed to be around 200 years old, making him one of the longest-living animals in the world. (Image Source: Wikimedia Commons)

Although there are no verified reports of their lifespan, since they’re very few in number and generally outlive humans (Source), it’s commonly accepted that they typically live for at least a hundred years.

What’s the secret of the long lives of tortoises and turtles?

Just like many other things pertaining to life in the wild, there’s no definite answer to this one, but there are some interesting ideas… 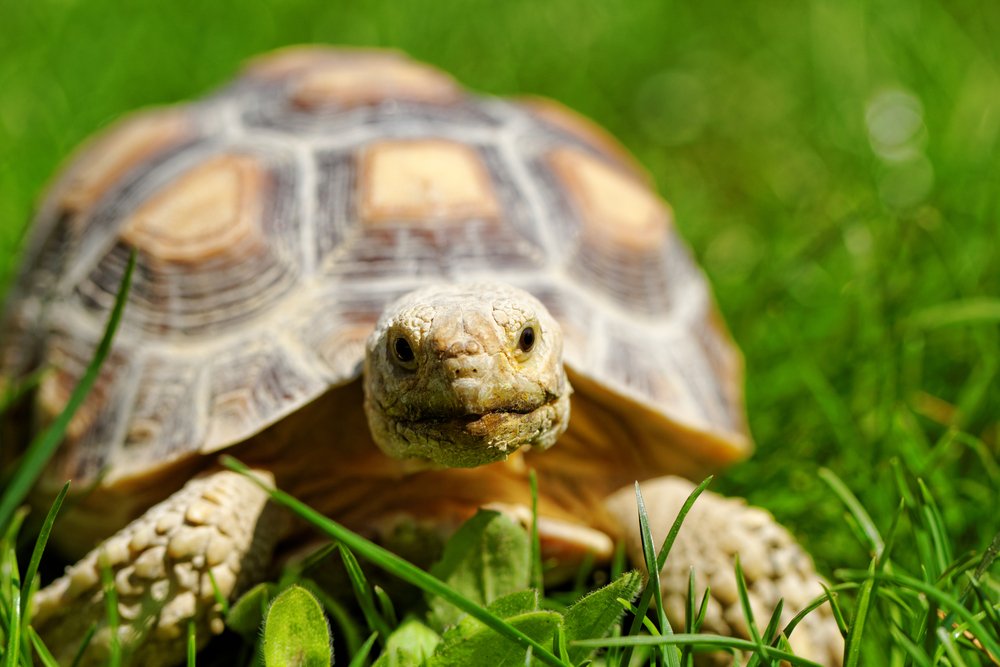 One of the most widely accepted hypotheses regarding the longevity of turtles has to do with their slow metabolism. For the uninformed, metabolism generally refers to the chemical and physical processes that go on inside a living being in order to keep it alive. If you want a slightly more precise definition, metabolism refers to the processes that generates energy out of the food that you eat to ensure that you don’t drop dead.

An interesting theory, first proposed in the 1920s (but later discredited), claims that ‘aging is an inevitable byproduct of energy expenditure’, implying that the rate of energy expenditure is inversely proportional to a creature’s age. In simple words, this means that the faster you spend your energy (high metabolism), the shorter your life shall be. This popularized the idea of ‘live fast, die young’ – a phrase that aptly sums up the theory.

The benefits of having a slow metabolism 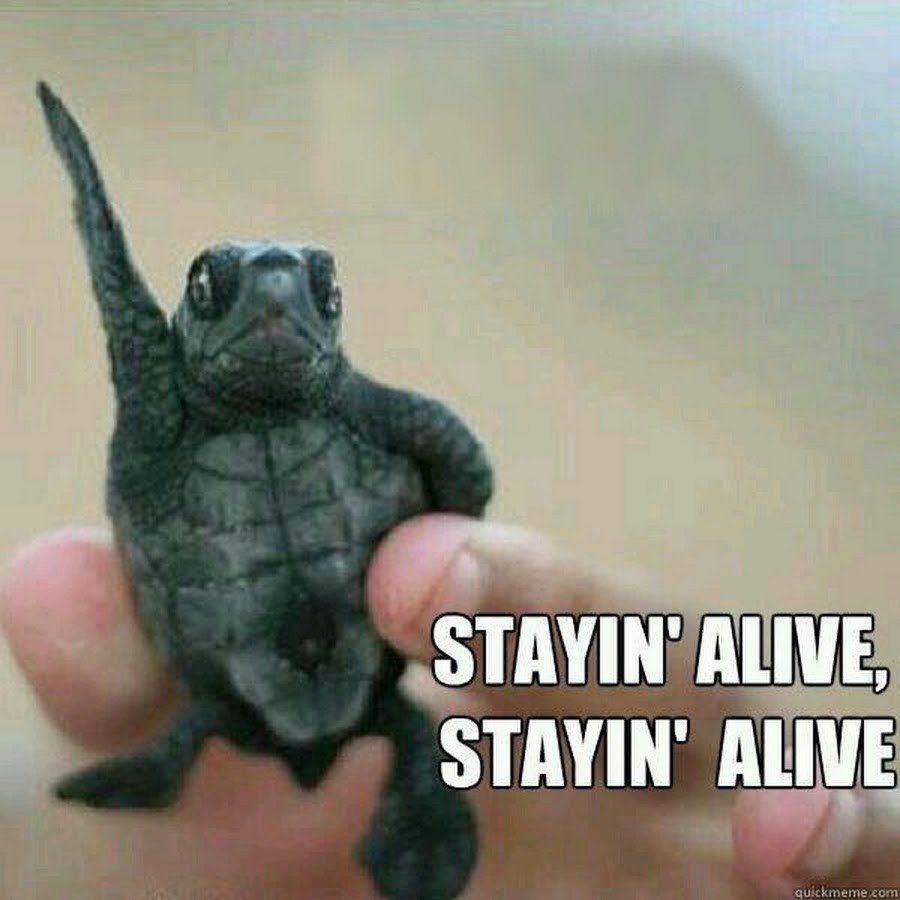 In the case of turtles, having a slow metabolism means that they burn energy at a very slow rate, which further opens up other opportunities for longevity. First of all, they can survive for a really long time without food, thanks to the slow, patient process through which they break down the ingested food and convert it into energy. On top of that, turtles are generally very slow-moving and relaxed creatures, which means that their energy requirements are also quite low.

No discussion about the longevity of tortoises can be complete without mentioning the enviable armor that covers almost their entire body – the hardened shell. 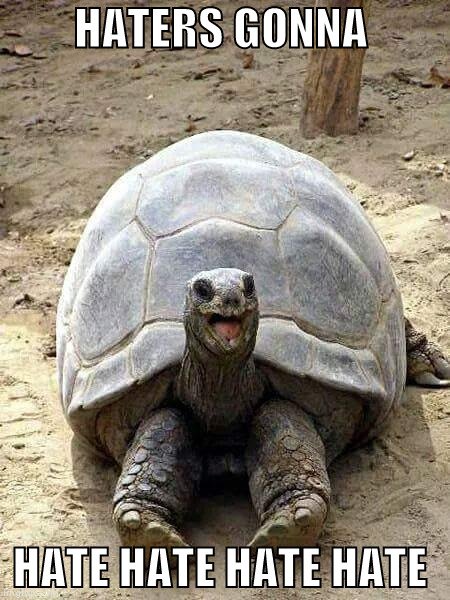 When it comes to protecting themselves from attackers in the wild, a tortoise’s first line of defense is their shell. Once fully developed, the toughened shell keeps them safe from most predators. However, baby turtles are highly susceptible to attacks, as their shells are not fully developed.

However, their impeccable defensive armor is not the sole reason behind their long lives when it comes to predators; they also have a more important factor on their side. As primarily island species, turtles tend to live in locations where there aren’t many predators in the first place, at least none that live as long as turtles to attack them repeatedly and make their lives difficult. Personally, I’d like to think that tortoises also make allies by giving them free rides.

It seems like turtles also realize the importance of a strict vegetarian diet; they usually eat only greens, while staying clear of fat and cholesterol. Adwaita, one of the longest-living animals in modern times, only ate things like lettuce, carrots, wheat bran, soaked gram (chickpea), bread, grass and salt at mealtime.

To top that off, turtles are a very peaceful species. They go about the ocean waters, minding their own business, not doing nasty stuff like hunting other species! They don’t invite challenges in the wild, they stay clear of trouble and generally lead a stress-free life, high-fiving all along.

Turtles might not be a good fit for a 100-meter sprint, but when it comes to the marathon of life, they’re the true stars!