Yes, bees do have knees! In fact, bees have segmented legs that consist of six different segments. These distinct segments are joined together by different joints. One of these joints can be generally referred to as bees’ knees. Interestingly, bees have hairs on their knees which are used to collect the build-up of pollen.

Yes, bees do have knees! In fact, bees have segmented legs that consist of six different segments. These distinct segments are joined together by different joints. One of these joints can be generally referred to as bees’ knees. Interestingly, bees have hairs on their knees which are used to collect the build-up of pollen.

If you hang out with people whose vocabulary is better than ‘ordinary’, i.e., people who use words like ‘boondoggle’, ‘ennui’, ‘panacea’ etc. in casual conversations, then you may have heard them using the expression “bees knees” in sentences to comment on the outstanding quality of a certain subject. In other words, when you refer to something as ‘the bee’s knees’, it means that you’re appreciating its excellent quality. Consider its usage in the following sentence:

“I love your earrings! They truly are the bee’s knees!”

As mentioned earlier, the phrase ‘the bee’s knees’ in this sentence signifies that the earrings are top notch.

This might make you wonder whether the reference to bee’s knees in this idiom really has anything to do with bees and their legs, or whether it just put there to make the idiom sound memorable.

To investigate the answer, let’s start with what we humans officially understand by the word ‘knee’. 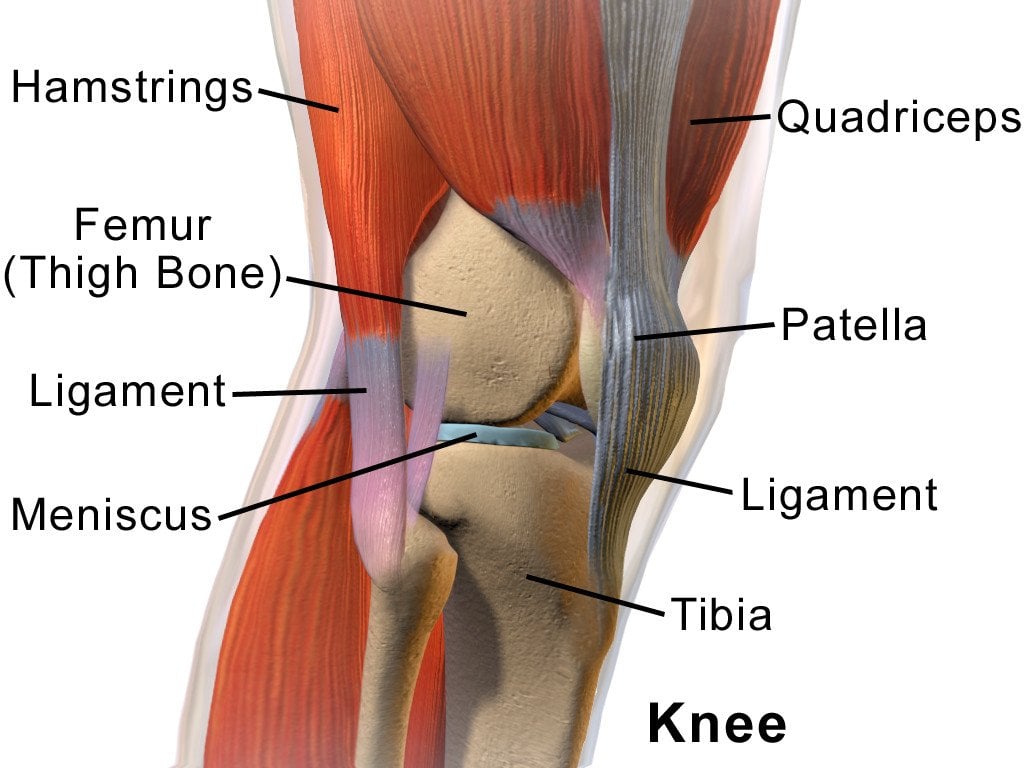 In layman’s terms, the knee is the joint that enables the leg to bend and fold, and with that, helps in performing many leg movements. The knee is the largest joint in the human body and is quite prone to wounds, injuries and certain disorders.

This was a brief outline of the human knee; now, let’s take a look at the ‘bee knee’.

Also Read: Do Penguins Have Knees?

Bees have three pairs of legs – the front, middle and rear – which have corresponding sets of tools. A bee leg consists of six distinct segments, namely the Coax, Trochanter, Femur, Tibia, Basitarsus and Tarsi. With that information in mind, the leg of a bee is clearly more complex than a human’s, at least in terms of the number of segments it has. These segments are connected with the help of joints; the one joint that most resembles a human’s knee in terms of its location on the bee leg is the joint that connects the tibia and the femur.

So, if you compare the human leg with a bee’s, it seems that the latter certainly has a joint that bends like a knee. In purely biological terms, this joint is referred to as the femoro-tibial joint. Is The Phrase ‘The Bee’s Knees’ Related To Bees At All?

Well, we’re not really sure.

You see, the usage of the phrase ‘the bee’s knees’ started at some point in the early 20th century in America. At that time, there was no scientific importance attached to it; it was simply one of those nonsenses phrases that sounded nice (“bee’s” rhymes with “knees”), but didn’t mean anything.

Back then, a few other nonsensical yet jaunty expressions, like “the kipper’s knickers”, “the snake’s hips”, “the cat’s pajamas/whiskers”, “the monkey’s eyebrows” and so on, were also quite popular. 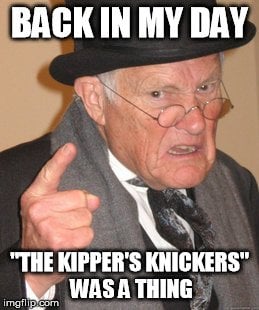 Interestingly enough, none of these have anything to do with reality, with the exception of “the bee’s knees”.

Explanation Of The Meaning Of “The Bee’s Knees”

As mentioned earlier, “the bee’s knees” is used to refer to something of excellent quality. A likely (but unconfirmed) explanation behind this is related to sacs present on bees’ legs. Bees carry pollen (that they collect from flowers) back to their hive in small, hairy sacs/baskets on their legs.

These sacs appear somewhat large and spectacular, and have ‘goodness’ (i.e., pollen) concentrated in them. As a result, some believe that the idiom “the bee’s knees”, which alludes to something of great quality, refers to the treasure trove of pollen these bees can store near their “knees”.