Breathable shoes are shoes made of materials that allow air and water vapor to escape from inside the shoe, while also allowing cooler air from outside to enter. This prevents sweat from accumulating inside the shoe, which can lead to fungal or bacterial infections of the foot.

If you’ve ever had a moment when you take off your shoes after a long day of work and the smell overwhelms you… you’re not alone. We’ve all been embarrassed by smelly shoes in our lives… I mean, who hasn’t experienced this at some point in their lives? 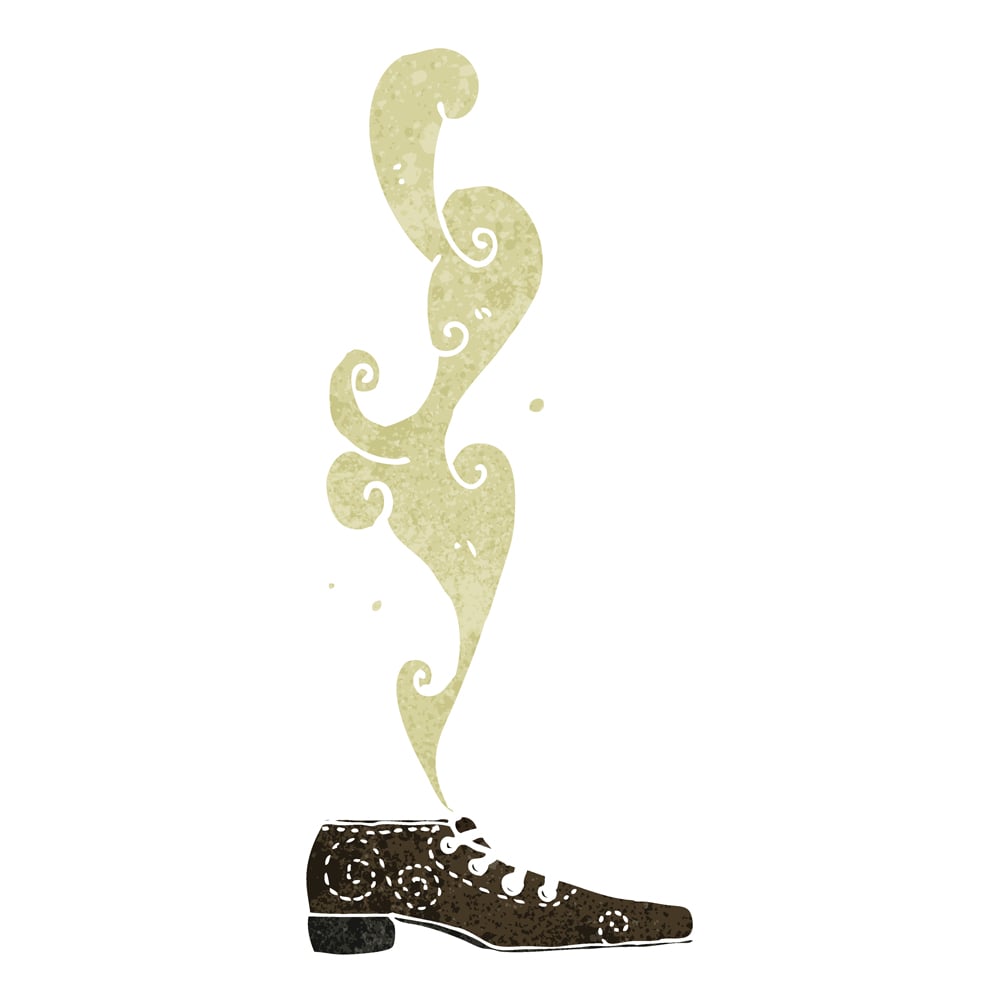 Most shoes are made of rubber, which traps heat and moisture, resulting in smelly shoes. To combat this, a gentleman in Italy invented shoes with breathable soles that allow the trapped odor and heat to escape. This new range of shoes not only releases any stink, but also releases heat, keeping your feet comfortable all day.

The History of Breathable Shoes

Mario Moretti Polegato, an Italian entrepreneur, developed the concept of breathable shoes. He belonged to a family of winemakers, not cobblers, and during a visit to a wine fair in Nevada, USA, in the early 1990s, he had a Eureka moment.

During the fair, his shoes overheated due to their rubber soles, and as a result, he made holes in the bottom of his shoes to let them “breathe”. That simple solution led him on a path to let shoes breathe all over the world. He committed himself to developing a technology that could provide shoes with a breathable sole containing holes, while still being waterproof. 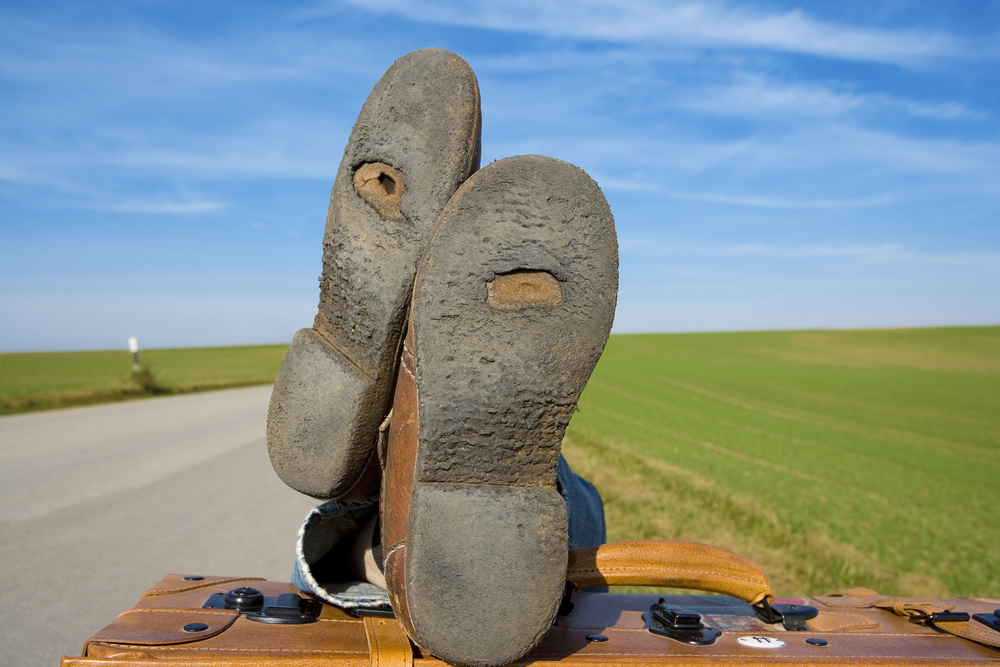 Holes in the bottom of shoes to let them breathe. (Photo Credit : ImageTeam/Shutterstock)

Fabrics like cotton are great during the summer, as they let air move through their tiny pores. Cooler air from outside can enter inside, while warm air can move outside, giving you some level of comfort. This property is known as the breathability of a fabric. The fabric does not trap any heat and, as a result, provides a cool feeling, even if worn for many hours.

Shoes, on the other hand, are made from materials like rubber and or plastics, including polyurethane or polyvinylchloride (PVC). These materials are particularly prevalent in the soles of the shoes.

A shoe sole is either single- or multi-layered. In the latter, the sole is divided into 3 parts—the insole, midsole and outsole. The insole comes directly in contact with the foot and, at times, extra cushioning is added for comfort.

Unlike cotton, rubber and plastics are non-breathable materials. They trap the sweat and bacteria, as well as heat, inside the shoe. 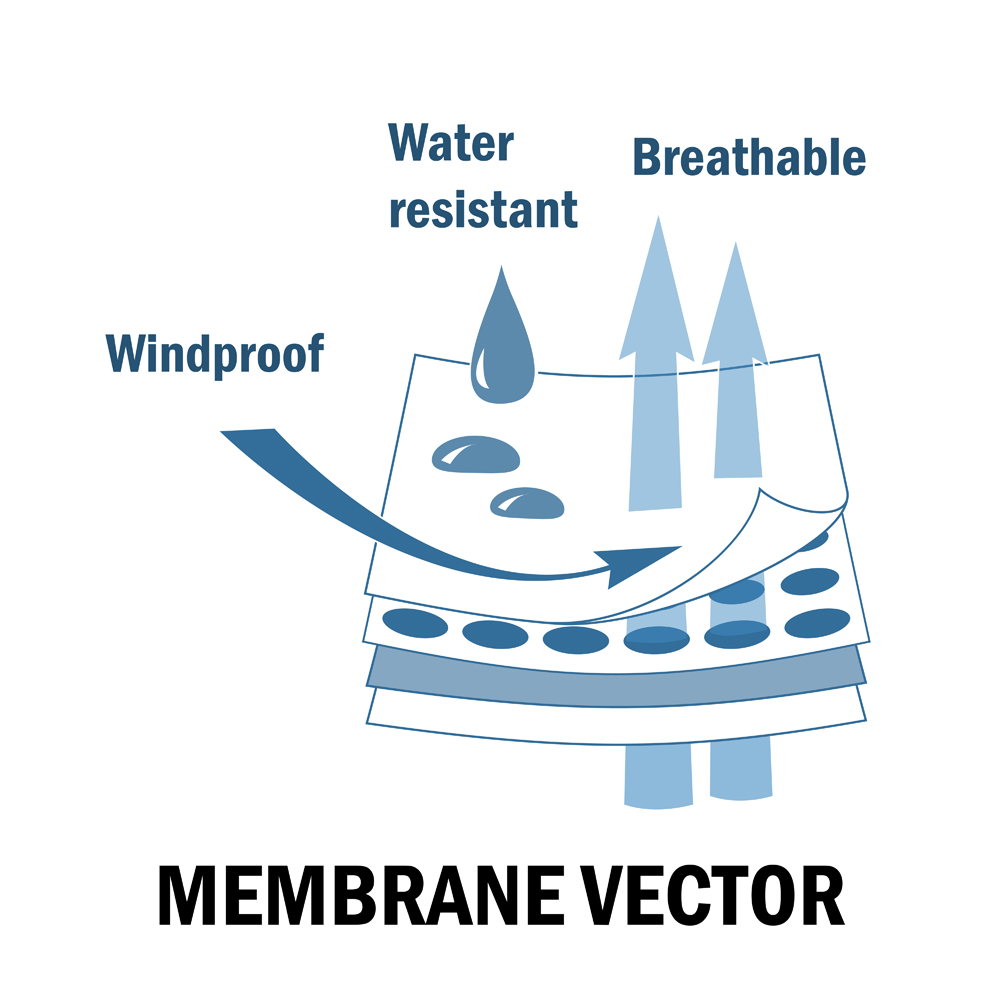 What are breathable shoes made of?

Since the inception of the first breathable shoe in 1990, it is safe to say that people found other ways to wear shoes without cutting holes in them! Inventions in the field of breathable shoes by companies like Mario Moretti Polegato’s own, Geox, led to innovations to make the breathable shoe practical.

Some of the best breathable shoes on the market contain a membrane that is made with e-PTFE, whose commercial trade name is GORE-TEX. Bill and Genevieve Gore, the first to identify the waterproof qualities of e-PTFE, began using it in fabrics.

The expanded polytetrafluoroethylene membrane is a microporous membrane that is not only strong, but also waterproof and breathable. 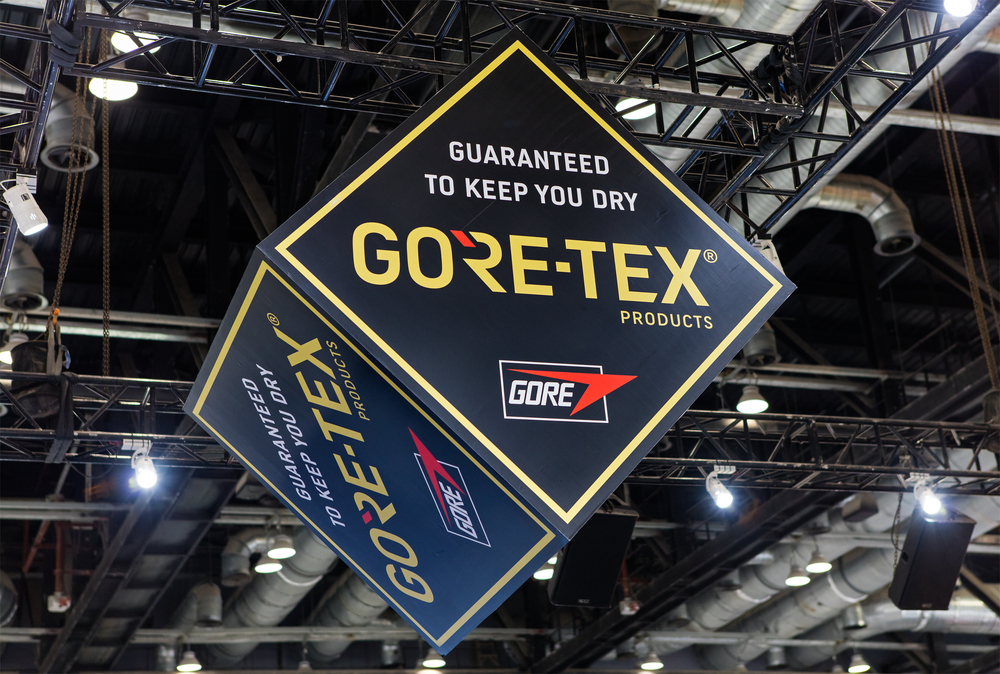 The founders of PTFE as a breathable and waterproof material. (Photo Credit : testing/Shutterstock)

While e-PTFE was first used by Gore, PTFE was discovered by Roy Plunkett at the DuPont Company’s Jackson Laboratory in 1938. The preparation of e-PTFE is quite a long and complicated process.

In brief, PTFE is made by polymerizing tetrafluoroethylene by heating chlorodifluoromethane at 600 to 700 °C. Expanding PTFE at high temperatures, anywhere around 300 to 320 degrees °C, gives you expanded-PTFE or e-PTFE. The high temperature allows PTFE to expand 10 times its original size. The end product is lightweight, as well as strong and sturdy.

This e-PTFE material is used in shoes that allow for the creation of a breathable and waterproof material.

To geek out about e-PTFE’s synthesis and chemistry, you can read more about it here. 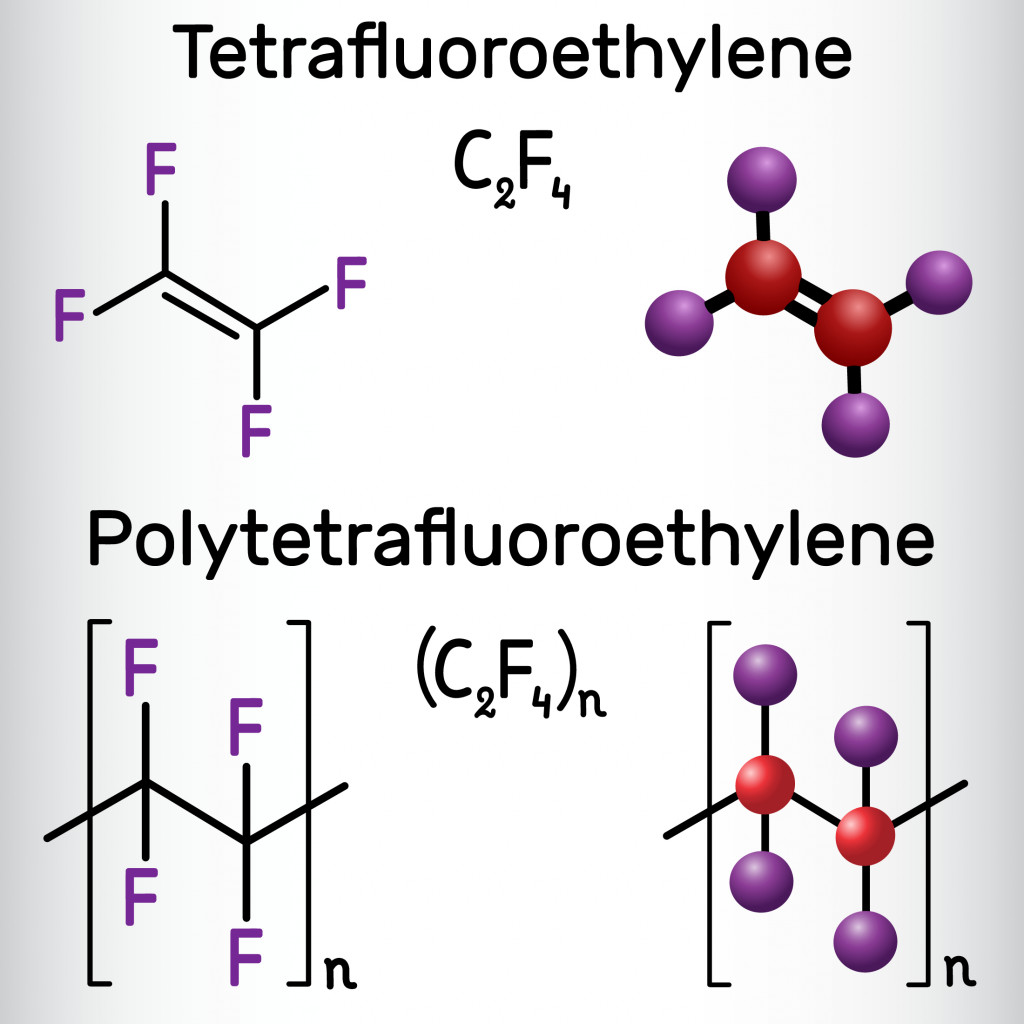 Why aren’t all shoes breathable shoes?

Though breathable shoes are great, they’re still part of a niche market, which is why many might not have heard of them. Is there any reason why all shoes haven’t been made using breathable materials? Yes.

The technology behind breathable shoes is patent-protected. Patent rights are sole rights granted to the inventor (either an individual or a company). Registering a patent itself is an expensive business and, as a result, any product made from it is bound to be expensive. Breathable shoes are no exception, as most of the technology is protected, which leaves little scope for making it universal.

That being said, breathable shoes have changed the way we look at comfort and fashion, sending a strong modern message that “Fashion can be comfortable too!”