During an emergency situation, such as a war or a natural disaster, what form of transportation is the quickest (for a few hundred kilometers), the most robust, and can be depended upon to work almost anywhere? There’s no question about which mode of transportation comes out on top…

Flying in a helicopter.

Helicopters have proven their might and usefulness countless times in the past and continues to do so to this day. They are the best bet when you have to leave immediately for an important undertaking and reach the intended destination (which can’t be too distant) in a short span of time. Some would argue that airplanes can also do the same thing, and be even faster than helicopters, but there are some downsides to using airplanes.

It is true that airplanes are much faster than helicopters, but there is a major difficulty in the idea of using airplanes for the same tasks.  Airplanes need a runway to take-off and land, which makes them completely unfeasible in tight quarters. For metropolitan cities, this wouldn’t pose a challenge, as they usually have airports, but when one has to foray into hinterlands, things change dramatically.

This is where helicopters come in particularly handy.

Although helicopters are a more dependable option than airplanes for emergency and rescue operations, when one has to land in extremely uneven surfaces, say a dense forest or hilly terrain, even helicopters cannot always be depended upon. The problem with the skid gear is that while it is fairly dependable, on extremely uneven terrain, it loses its stability. Since the skid gear is rigid and fixed, any attempt to land on uneven surfaces may prove to be detrimental to the passengers – sometimes even fatal.

To tackle this issue, DARPA (Defense Advanced Projects Agency), the branch of the U.S. Department of Defense that makes new military technologies, has developed Robotic Landing Gear. The gear consists of four retractable legs that can bend in the middle, like knees, and therefore support the weight of the helicopter on non-smooth terrains.

The robotic legs contain force-sensitive contact sensors on their feet that can determine the angle at which the legs have to assume to keep the helicopter from tipping over when it has to land on uneven surfaces, like the side of a mountain or uneven forest terrain. Not only this, but these legs can hold the helicopter steady even when the landing surface is in motion, like the deck of a ship.

This technology can prove to be a major help during times of natural disasters, such as landslides or earthquakes, where the surface of the land has become too unsafe to land a helicopter on.

Here is a video by DARPA that features this path-breaking technology and how it will work:

The short URL of the present article is: http://sciabc.us/tpu7y
Help us make this article better
Prev Article Next Article
About the Author: 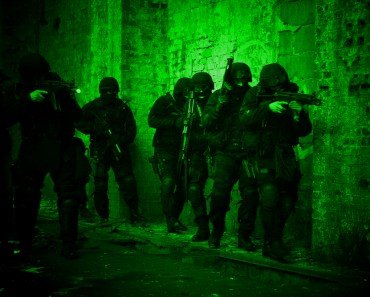 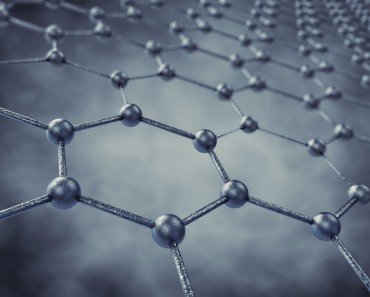 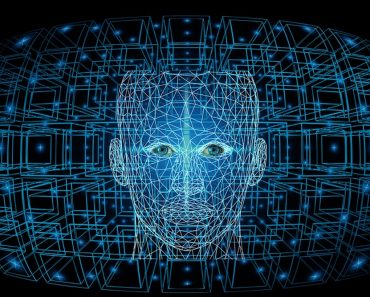