There are many ways to create artificial gravity, including rotation, linear acceleration, magnetism, and para-gravity. However, the most common method is neutral buoyancy, which is used to train astronauts for spaceflight conditions.

Gravity is one of the fundamental forces of the universe. It defines the world as we know it by binding the cosmos together. Without gravity, everything would constantly move away from everything else. It’s such a basic building block of physics that we often take it for granted. It’s frightening to think about what would happen if someone just simply turned Earth’s metaphorical gravity switch off. We would be flung off the surface of the earth into space due to inertia of the Earth’s rotational motion. If we turned the Sun’s gravity off, there would be nothing holding the solar system together. We’d witness chaos on an incredible scale with planets colliding into each other and meteors raining down on us like a storm of destruction. 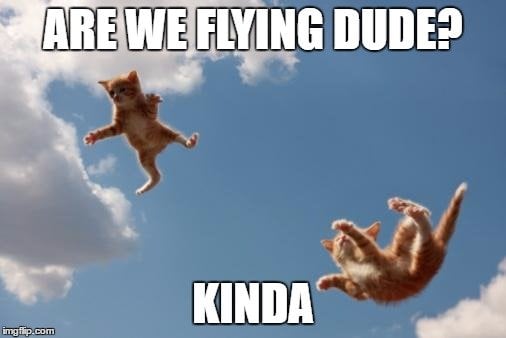 However, as essential as gravity is, there are some scenarios in which some degree of control over it would be tremendously useful. Imagine flying without airplanes or transporting heavy objects with almost no effort. Astronauts currently experience many physiological changes during weightless space travel, and most of these changes affect them negatively. They suffer from muscular dystrophy, bone mass loss, disorientation and other zero-g effects. Therefore, interstellar travel would be much easier if gravity could be synthesized artificially. What goes up must come down, right? Is that a fact? The bigger you are, the harder you fall? Truth or fiction?

Now, let’s see how close we are to actually harnessing the force of gravity.

Gravity is the force of attraction that two objects exert on each other. The magnitude of this force increases as the bodies become more massive, and decreases if the bodies move further away from each other. Also, gravitational force always acts in a direction that tries to bring the two objects closer together. Ultimately, gravity is a force that can only bring two objects together, not drive them apart. It doesn’t require the two objects to be in actual contact and is always active (varied in magnitude) for each and every pair of objects in the universe without exception. 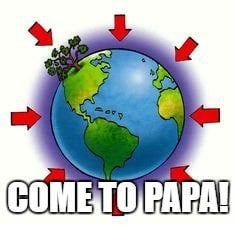 How to simulate gravity?

Rotation: Travel in a rotating Spaceship

Gravity, by definition, is a force of attraction, but there are other ways in which two bodies move towards each other. One of these ways could be using a rotating spacecraft, which would induce conditions that are normally observed in a centrifuge. 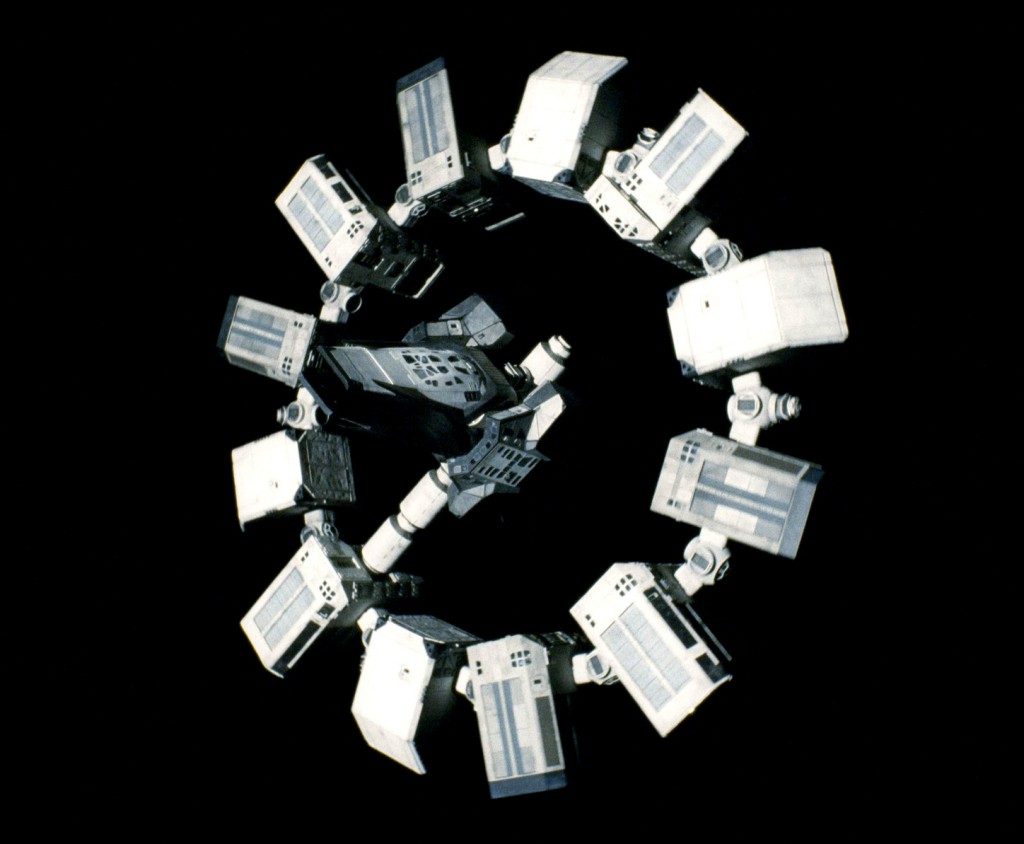 However, there is one caveat. In this system, the artificial levels vary greatly based on the distance from the center of rotation. Hence, the artificial gravity experienced at the legs would be greater than that at the head. This could make movement and changing body position awkward. However, this effect could be reduced if the radius of the ship was kept much larger than the height of an average person.

An increase in speed, i.e. acceleration, is brought about due to gravity. This is the main reason why, when we free fall, our speed increases. This acceleration can be simulated in the form of an accelerating spacecraft. A spacecraft under constant acceleration in a straight line would give the appearance of gravitational pull in the opposite direction. This would cause the object being accelerated to experience a force pulling it backwards. If you’re wondering how comfortable it would be in a constant state of acceleration, don’t worry, because that’s what you experience all the time due the Earth’s gravitational pull, roller coasters and sports cars. Also, the body won’t know that it’s moving if there is no acceleration. Think about it… the Earth rotates at about 1700 kilometers per hour at the Equator, but we don’t feel it because this speed is constant and there is no acceleration.

Linear acceleration in space travel would require huge amounts of rocket fuel, whereas the rotation strategy doesn’t need any continuous application of force. Nevertheless, constant linear acceleration is desirable, since in addition to providing artificial gravity, it could theoretically provide relatively short flight times around the solar system. 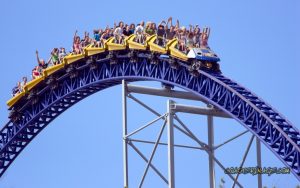 There is a method by which the effects of gravity can be created using dia-magnetism, but it requires extremely powerful magnetic fields. With such strong magnetic fields, it is doubtful that it will ever be safe for use by humans. Experimentally, frogs and even rats have been levitated against the Earth’s gravity, but that is a very small scale. The machines using dia-magnetism to simulate gravity can be used to induce low gravity conditions safely, and the strength is similar to what one might experience in lunar or Martian gravity. 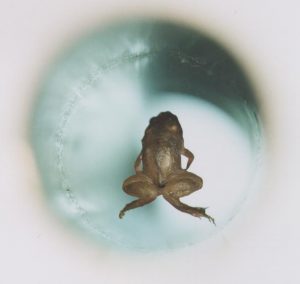 Artificially simulated gravity in a spacecraft that is neither rotating nor accelerating, also known as ‘para-gravity’, has been hypothesized, but there is no confirmed technique, at present, that can simulate gravity other than mechanical or magnetic acceleration. However, Murphy from Interstellar figured it out, so how hard could it be?

Other than the above-mentioned methods, there are simpler methods to negate the effects of gravity and obtain near zero-g conditions. Those huge human centrifuges with a long rotating arm that we see in cartoons and movies are actually very useful in preparing astronauts for high-g conditions during launches. 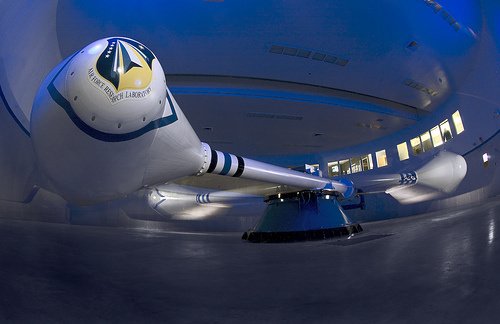 Neutral buoyancy is another technique in which people are trained to tackle low-g by performing simple tasks in the simulated environment of a swimming pool. 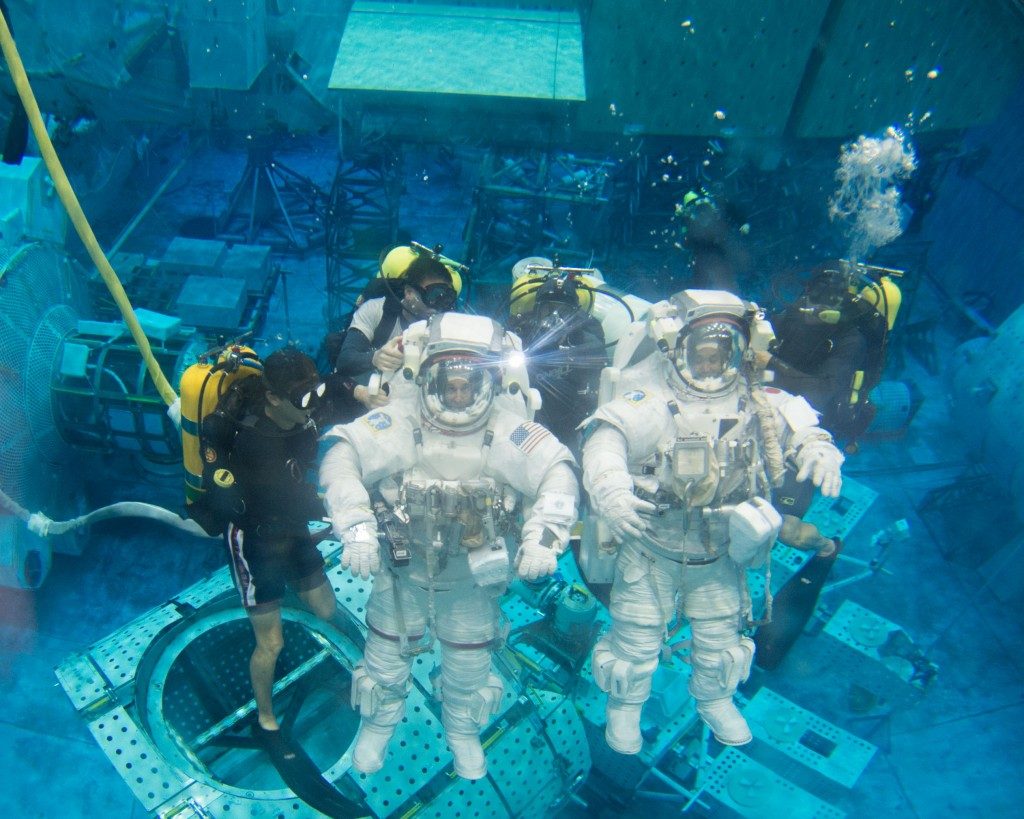 Neutral Buoyancy is not weightlessness, since we can still sense the direction of gravity underwater, but this comes very close to approximating spaceflight conditions. 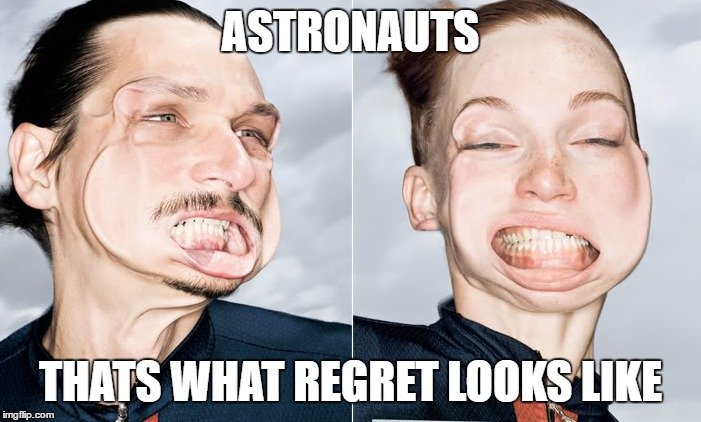 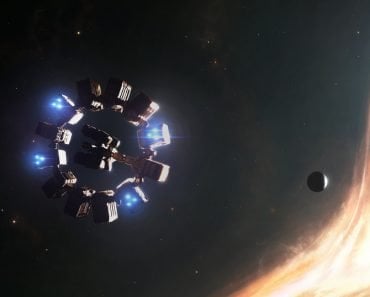 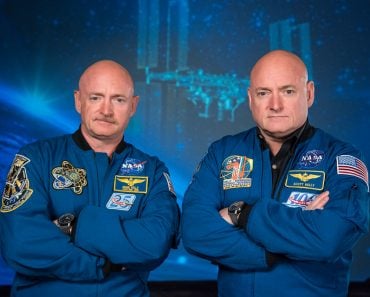