Just the other day, I was strolling through a garden with a friend. It just so happened that she struck her toe against a pebble that she didn’t see and got a cut on her toe. ‘Ouch!’ she winced in pain.

After examining the cut, we saw that it was nothing too serious. A few minutes later, I asked, “Why do you always say ‘Ouch’ when you get hurt, even if it’s just a little scratch?” “It just makes me feel better!”

That was hardly the answer I expected. 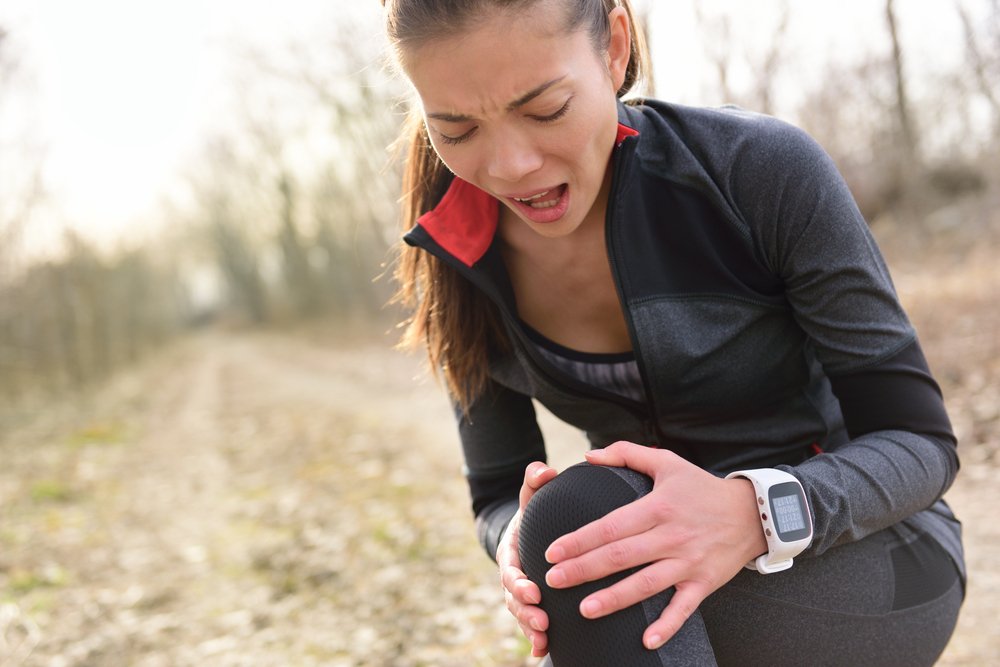 To make sure that you don’t have to figure out the real answer in the future, let’s find out why we tend to say ‘Ouch’, ‘Oww’, ‘Aye’, ‘Aiyo’, ‘Aina’ and many other words (some of which are a bit inappropriate to use in public) when we hurt ourselves.

Believe it or not, an explanation of our exclamations based on protecting others may be true! Evolutionary scientists believe that primitive humans shouted in one way or another to warn others of imminent danger. To put it in perspective, if you were a Neanderthal and your friends suddenly heard you utter a short, sharp expression of “Oww” or “Aye”, then they would instantly flee to save their own lives, which wouldn’t do you much good if you were face to face with a saber-toothed tiger! 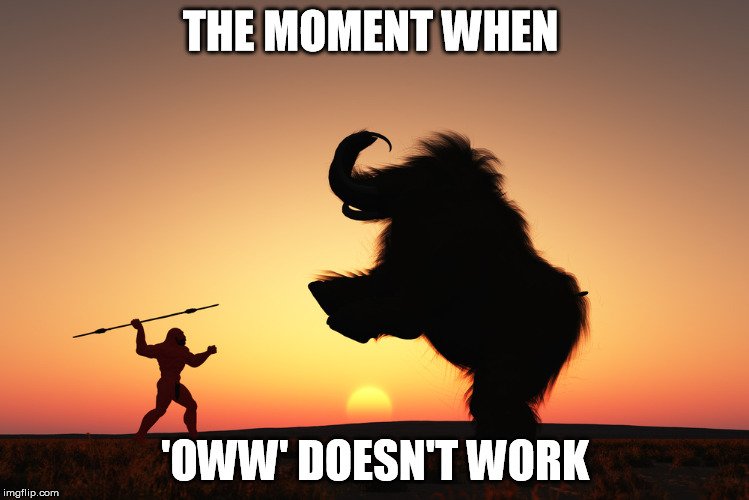 Letting out short, loud sounds is the quickest way to convey danger or notify others of an unexpected event. “Oww”, for example, is believed to be used by tribesmen to warn others of a dangerous animal in the vicinity of the “Oww” sound. This is, of course, an exaggerated version of what we say today, since we are talking about Neanderthals, and probably involves baring your teeth.

Why Do We Do This?

Now you know why our ancestors did it, but why do we, who live in quite comfortable conditions with no possibility of suffering an attack by a carnivorous animal of the wild, still let out that “Oww” sound when we hurt ourselves? We know it’s not doing us, or anyone else, any good, right? So what’s the reason? 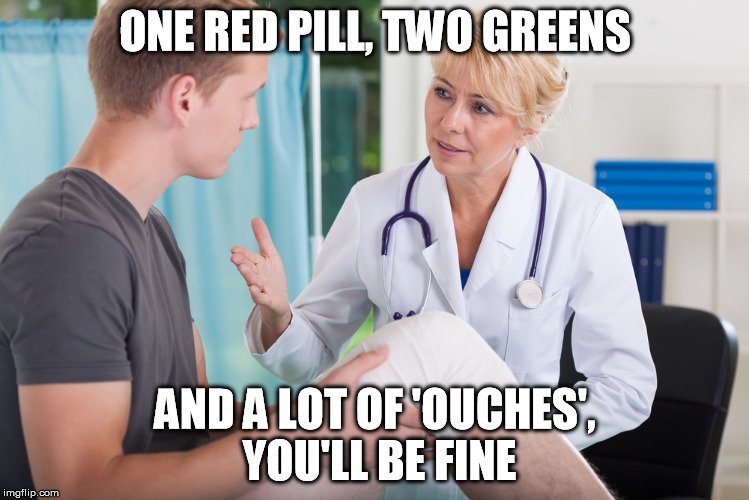 As it turns out, we do some good to ourselves when we wince and shout “Ouch!” Researchers claim that vocalizing may help distract us from the pain, at least temporarily, and therefore might help in registering a little less pain by not paying as much attention to it. Confused?

It’s very simple, actually. Have you ever been wounded or injured, but didn’t feel much pain until you actually saw the wound? Why do you think nurses usually try to draw kids’ attention away just before giving them a shot? For adults, they simply suggest that you look away from the spot where you’re going to be injected. There are many scenes movies showing the same phenomenon; a person doesn’t appear to really feel wounded until they see the actual wound, after which, all hell breaks loose and you may be on the fast track to a tragic ending. What could possibly be the reason behind such seemingly illogical behavior?

A Matter of Perception

All these techniques (looking away, shouting etc.) are tools to influence your perception of pain or a physical injury. It’s a fighting mechanism of the human body. It basically says, “Don’t look at the wound and I will avoid telling you that it hurts. Don’t worry about complaints from me.” In the same way, shouting “Ouch” is an auditory technique of our brains that helps us distract our attention, even if temporarily, from an injury. 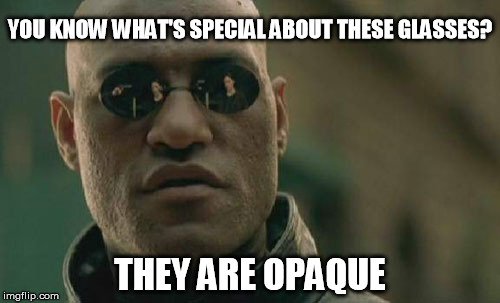 To demonstrate this, researchers from the Departments of Psychology and Neurobiology at the National University of Singapore came up with an interesting experiment.

The experiment involved 56 participants, all of whom were asked to put their hands in unbearably cold water (Ouch!). The objective was to test how long they could keep their hands underwater. There were five different conditions; in the first, they were allowed to shout ‘Oww’; in the second, they were supposed to press a button when they felt pain; in the third, a recording of their own voice shouting ‘Oww’ was played; in a fourth, someone else’s voice was played; and in the fifth, they were supposed to sit passively to endure the pain without making any noise or signaling that they were in pain.

The results were precisely what the ‘Ouchers’ amongst you must have thought; they endured the pain for the longest time when they were allowed to personally shout. 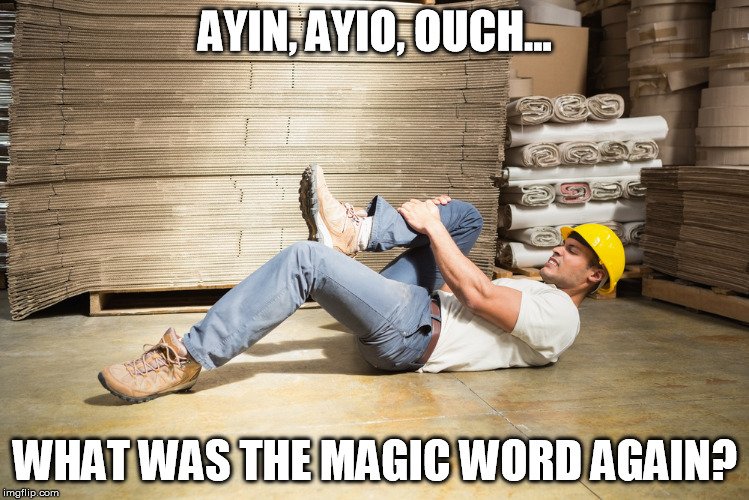 Although there’s still a great deal of ambiguity about how the process works, we’re confident that shouting “Ouch” or “Oww” (or whatever you usually say) does provide some temporary relief from the pain.

Now that you know all this, if you happen to brush your hand against a hot pressure-cooker or strain a muscle while taking a jog, remember that the quickest relief lies within your own voice!