There are several reasons why it is important to keep a victim conscious after a serious injury. First, it allows the victim to provide vital information to medical professionals that can help optimize their strategy for helping the patient. Second, it helps ensure that the victim’s airway is clear and functioning properly. Third, it allows people next to the victim to track any changes in mental function. Finally, it allows the victim to generate body heat, which is essential for survival in low-temperature conditions.

In the 1998 war movie Saving Private Ryan, there’s a scene where a soldier (the medic, Irwin Wade) is shot. He lies on the ground, surrounded by his fellow army men, who hold him while he bleeds profusely. They keep urging him to stay awake, reassuring him that he will be taken to a hospital soon, and that he would be alright. 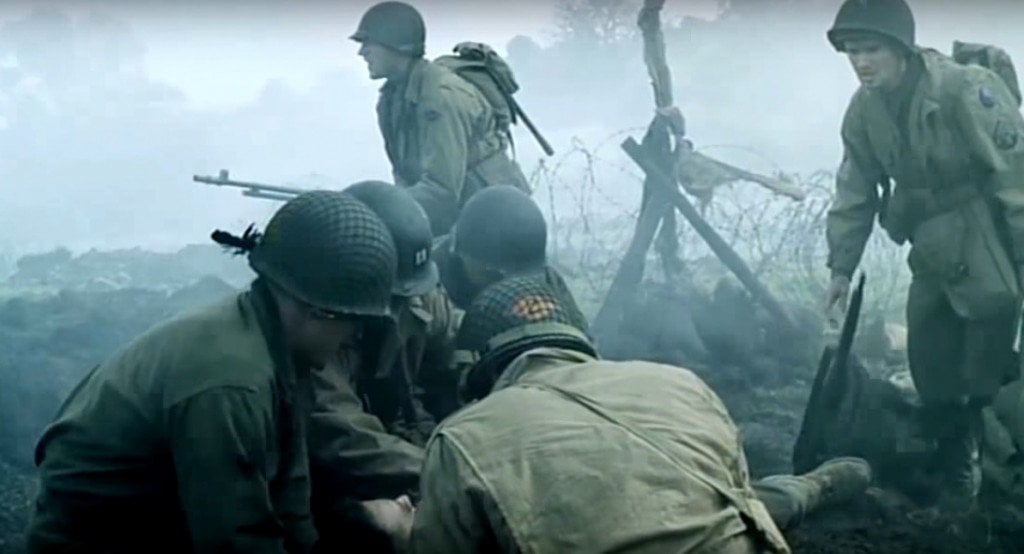 That’s something you may have seen in a lot of movies, and maybe even in real life. It’s generally believed that it’s important or even essential to keep a severely injured individual conscious, or that they should be prevented from falling asleep. The common belief is that if a severely injured person closes their eyes and dozes off, it means that they are going to die.

However, is that true? If not, why is it generally advised to keep an injured person conscious?

The belief that one should keep a critically ill/wounded patient awake is mostly a non-medical concept. In other words, this belief/practice doesn’t really have a concrete scientific backing; it’s just a thing that has crept into our collective consciousness. A major reason behind that is the way the rescue and application of first aid of an injured person is portrayed in movies and popular culture.

In movies, someone urging a wounded man to “hold on” by saying something like, “Come on! Stay with me!” adds tension and plenty of emotions to the scene. Injuries come in many forms, and there are certain situations where falling unconscious is absolutely not under the injured person’s control. For instance, if a wounded man is dozing off due to rapid blood loss, there’s no way he can maintain his consciousness after a certain point.

So, there are times when keeping a patient from dozing off doesn’t really help, at least not strictly from a medical standpoint.

However, it’s not like keeping a wounded patient awake has no benefits.

There are some benefits….

The first and most obvious benefit is reassurance, i.e., when an injured person is awake and talking to you, you know with 100% confidence that they are still alive. This sounds a bit odd at first, but for an average rescuer/helper, someone who doesn’t really know what to do to help the patient until the ambulance arrives, keeping the patient awake is the best way to ensure that their airway and vital organs are working fine. Staying conscious following an injury does have some benefits. (Photo Credit : Pixabay)

Furthermore, a fully conscious patient can provide vital information to the medical professional (like, how did they injure themselves, where it hurts the most etc.), which can significantly assist the latter in optimizing their strategy for helping the patient. In simple words, the scenario wherein a conscious, wounded man tells the doctor where and how they got injured (especially if it’s an internal injury) is always better than the one where the doctor has no ‘ready-information’ to go with.

In the case of an unconscious victim, the medical professional must also ensure that their airway is protected, in addition to tending to the primary condition/injury. However, if the victim is conscious, the doctor can safely conclude that the victim’s airway is working fine, and can therefore focus on the original injury. 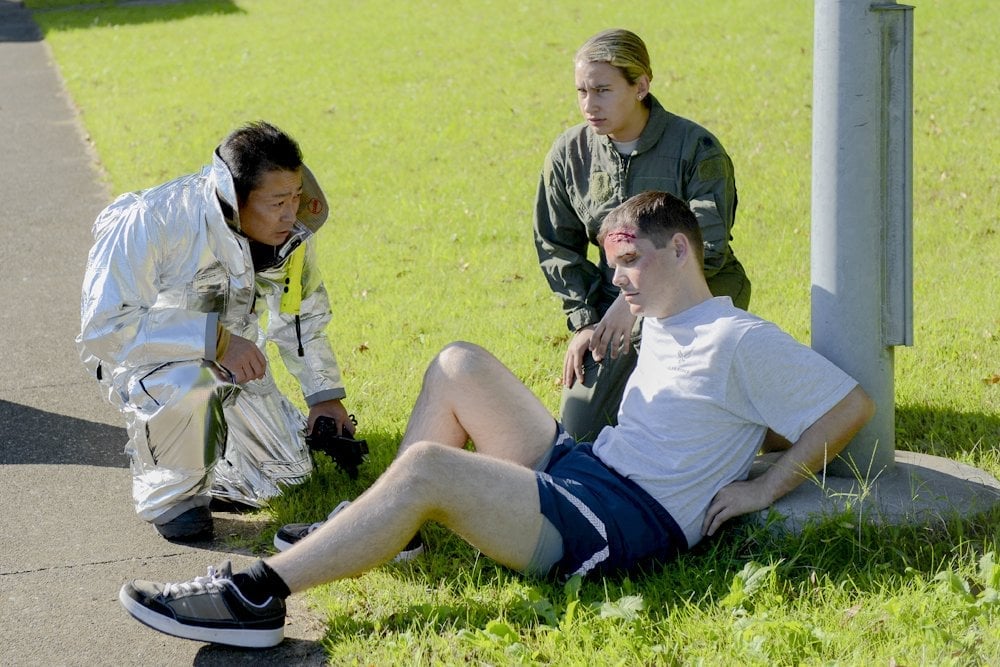 You can better gauge the mental state of a person if they are conscious. (Photo Credit : Yokota Air Base)

In such cases, the people next to the victim can ask basic questions (e.g., what’s your name? What day is today?) to track any changes in mental function.

If an injured victim is stranded in a place with low-temperature conditions, staying awake can be the difference between life and death. Staying awake allows a victim to keep moving their body, which in turn generates body heat. An unconscious/sleeping victim wouldn’t be able to do that, so their chances of survival get slimmer, especially if they’re stranded in that place for a long time.