Abraham Lincoln, Charles Dickens, Sir Isaac Newton, Michelangelo, Charles Darwin and Leo Tolstoy; do you know what these geniuses of different fields and eras all have in common?

You may not believe it, but every single one of them suffered from some type of mental affliction in their lifetime.

Why is it that creative geniuses seem to be at a higher risk of mental problems, such as stress, depression, insomnia, chronic fear and anxiety? Are mental problems an integral part of being innovative, or is there a scientific explanation tangled up somewhere in this common notion?

Neuroticism is a personality trait that is commonly associated with bouts of anxiety, depression, moodiness, panic attacks and stress. People who suffer from these rather undesirable traits are said to be neurotic. The question is, why is this trait found so frequently in creative geniuses?

For one, they have a propensity to overthink everything that they do, say, and create. Of course, when they’re in the process of doing this, they don’t realize that they are. For them, this overthinking is a reflection of the desire to achieve a level of perfection in the stroke of their brush, or the unrelenting appetite for deriving one more groundbreaking formula. In order to achieve their objective, they tend to become reclusive and isolated from people, focusing on eliminating distractions and overthinking even more – in private.

Jonathan Smallwood, an expert on daydreaming at the University of York in England, says that there is a distinct activation of a particular region of the brains of people who experience negative thoughts and anxiety called the medial prefrontal cortex (just behind the forehead). What’s most surprising is that this region is activated even when the subjects are just resting in the brain scanner. Since the prefrontal cortex is involved in sensing danger or threats, these people tend to be more neurotic than normal folks; thus, they are not the ideal choice for tasks that involve high risks. 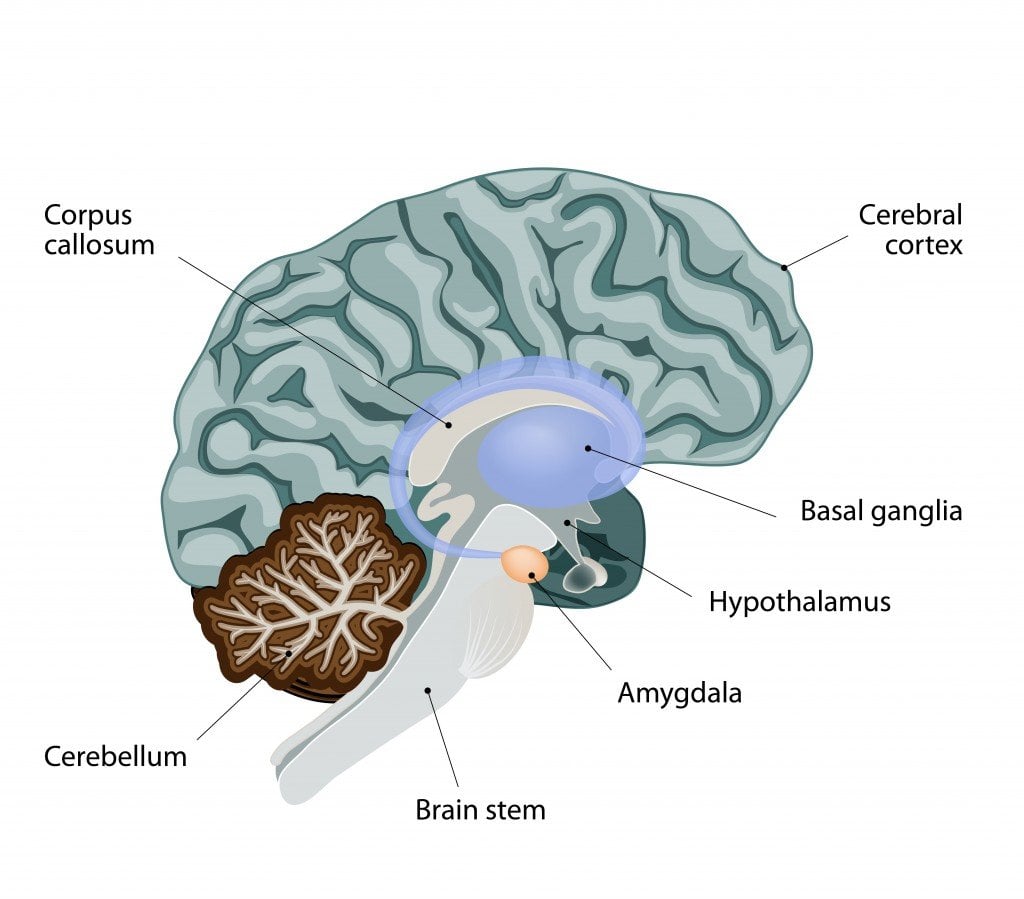 People experiencing anxiety and fear on a regular basis have a super-sensitive amygdala. The amygdala is a small, almond-shaped structure inside the brain that perceives fear and anxiety. In many cases, it is the self-generated thoughts of these people that tend to make them miserable about so many things – their inability to get that perfect picture, their inadequacy to obtain the value of that elusive ‘x’ and so on. Also, thanks to their sensitive amygdala, they end up making much larger problems out of these seemingly small difficulties, thereby increasing stress and anxiety even further.

There have been many cases in which geniuses have suffered with problems related to their mental health, such as anxiety, paranoia, depression and so on. However, there is no empirical or logical evidence to say that mental problems are linked to having a creative mind. Also, since it is quite difficult to measure or quantify the label of ‘creative genius’, the notion that geniuses are all neurotic is a bit too much of a stretch. The likelihood of mental afflictions in someone obsessively dedicated to their creative pursuits or passions is higher, but it is by no means a “rule”.

Therefore, don’t worry about having an inevitable nervous breakdown if you consider yourself a genius. There are certain habits that clearly benchmark neurotic behavior; if you make some simple lifestyle changes, you’ll be able to stay miles away from any kind of serious mental problems.