Accomplished painters can, with a few strokes of a brush, define trees, brooks, bridges, people on those bridges and the whole rest of the beautiful world. However, as a non-painter or artistic novice, you frustratingly scratch with your graphite to put a believable nose on a man that you need to draw for your art class. The end result is a strange cross between a human being and a Pokemon! 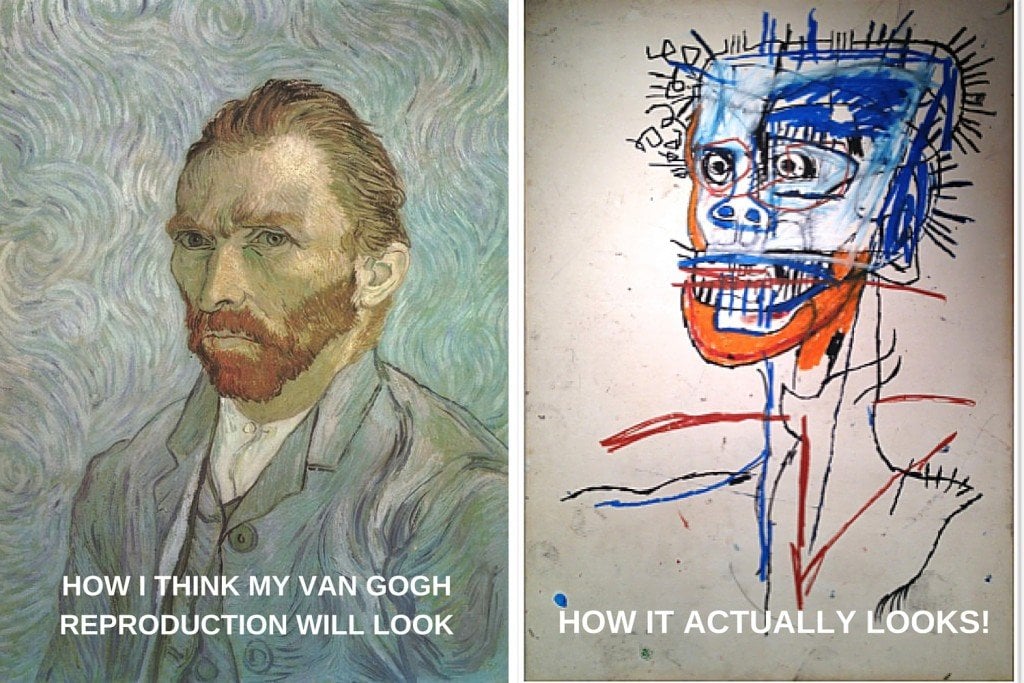 So what is the reason for this huge difference between accomplished artists and novices/non-artists?

According to various research studies, the difference literally lies in the structure and functioning of the brain. A study published in the journal NeuroImage looked at differences in the brains of 44 graduate and postgraduate art and non-art students who were asked to complete various drawing tasks. Brain scans of these students were obtained and subjected to an analysis called voxel-based morphometry, which assesses the volume of grey and white matter in brain regions that are thought to be functional in those tasks. The scores obtained by students on the drawing tasks were then correlated with the regional grey and white matter volume in cortical and subcortical structures. 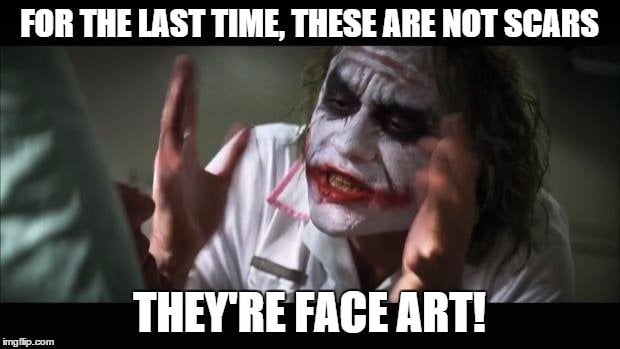 Surprisingly, they found an increase in the grey matter density in the left anterior cerebellum, right medial frontal gyrus and right precuneus of students who were studying art. These regions are individually involved in fine motor control (important for hand movements in drawing), procedural memory (implicit/non-declarative memory for skills and procedures), and visual imagery (a skill that helps you imagine and manipulate objects and scenes in the mind’s eye). No such increases in grey matter were found in the same areas for students who were non-artists. Greater grey matter is good new! It means that the area contains more neuronal cells, which boost the functions performed by that area. 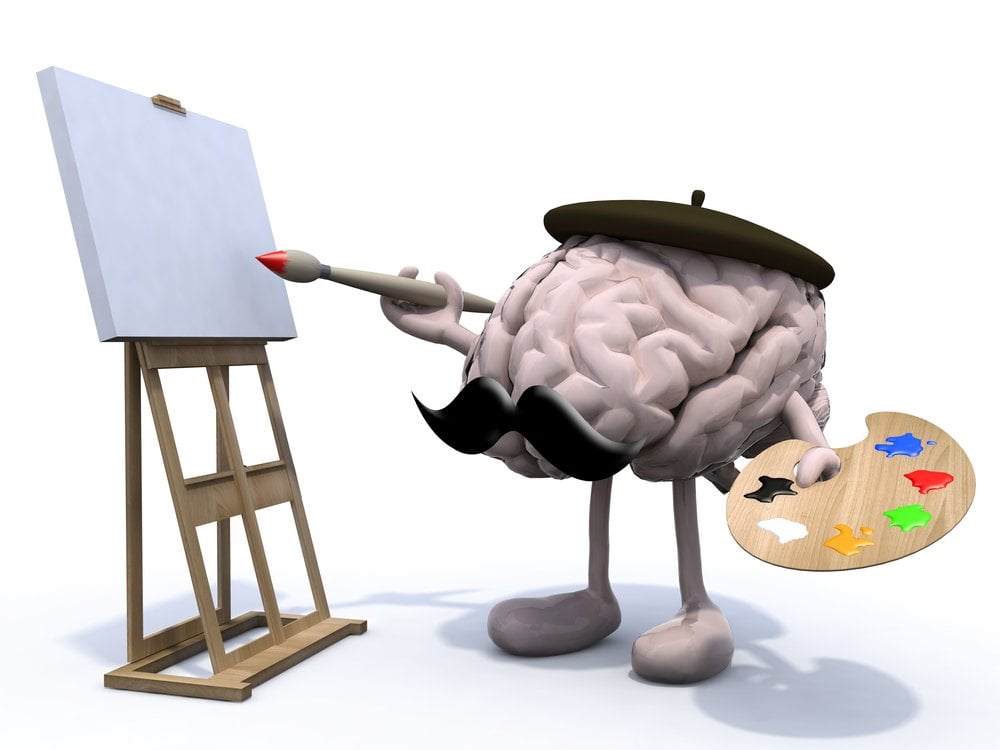 These results mean that brain areas of artists that are involved and crucial in skilled performance related to drawing are more enhanced than those same areas of non-artists.

So… Are Artists Born Talented?

The answer to that question is tricky. So far, research has not chanced upon a methodology that will effectively determine the individual influence of genes/heritability versus the influence of circumstances/environment (commonly known as the “nature vs. nurture” debate in scientific circles). The increased grey matter volumes could be inborn or could result from exposure to training. 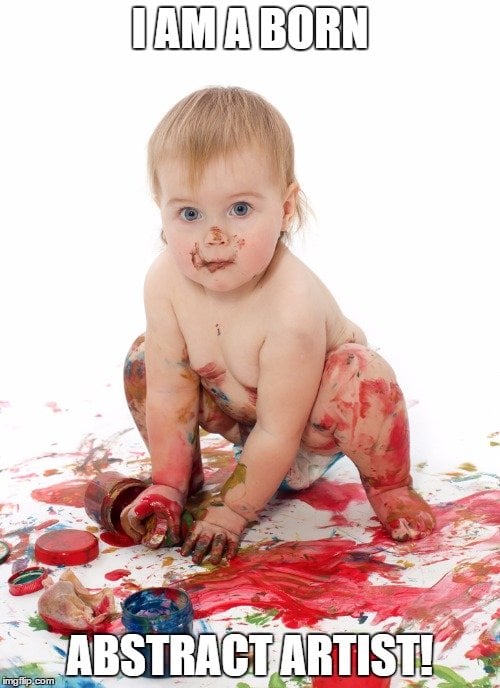 Art professors have long maintained that training students to see the world in a different way is critical to their development as an artist. Contrary to common belief, our visual system does not actually see objects, but rather shadows, contours, edges and other surface features that help us infer the identity of objects. Artists know this either intuitively or through training.

In a study published in the journal Perception, scientists tried to see where in the visual field artists and non-artists focus their gaze to comprehend what is being seen by using an eye tracker. In scientific terms, they tried to see whether there is a difference in the visual scan paths between artists and non-artists. In another session, both the groups again looked at pictures with the goal of remembering them later. The results showed that when passively viewing images, artists’ eyes tended to scan the whole picture, including apparently empty expanses of ocean or sky, while non-artists focused in on objects, especially people. Non-artists spent about 40 percent of the time looking at objects, while artists focused on them only 20 percent of the time.

The results clearly suggest that non-artists were busy converting pictures into concepts, while artists were busy looking at contours and shadows. However, in the second phase, when they were explicitly instructed to remember pictures, artists could shift their scanning strategy and scan patterns to be more similar to non-artists. Even when imitating the scan path of a non-artist, artists were still able to recall more details than non-artists. 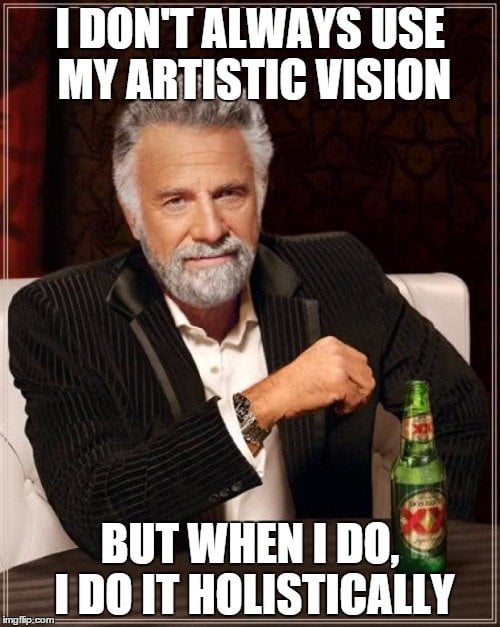 When common people draw, they try to draw an object, which is why it looks nothing like the one they see. Artists instead focus on the whole visual field and place the shadows and surfaces on the paper, along with the “subject”. The end result is a much more life-like picture. Fortunately, this paints an optimistic picture for novices, since one can develop this ability with sufficient awareness and training.

Essentially, all this research tells us that having an ‘artistic point of view’ is not a myth after all!