Imagine an isolated beach. Picture the horizon, the edge of this gargantuan dome of our planet, slowly engulfing a beautiful sunset. The water gushing red, as if on fire. Picture this from the top of a hill, the rays grated by a palm tree. Think about the sound that the waves make when thrashed onto the rocks beneath. Smell the wet sand.

The evolutionary biologist Robin Dunbar once said, “What sets us apart is a life in the mind, the ability to imagine.” As it turns out, however, some people cannot. Everyone is quite familiar with our ability to devise any background and pluck objects from our memory to place them on the canvas, something commonly referred to as our mind’s eye. To aphantasiacs, this is incomprehensible and the ability to imagine is just absurd.

The seemingly easy task of visualizing, which we heavily rely on and shamelessly take for granted, is a splendid gift that not everyone is bestowed with. The inability to visualize images in one’s head is known as aphantasia. A — for “without”, and Phanatsia — a term coined by Aristotle to indicate “the power by which a mental representation is presented to us.”

The mind’s eye is like a projector screen where colorful events play out as a series of still or moving representations. True to its name, this neurological condition makes one unable to project images on their screens. I’ve italicized “condition” to bring attention to the fact that aphantasia isn’t a disorder, which is defined as a failure of a bodily function or a disease — a specific illness. It is rather a neurological defect that affects the brain without any serious health risks.

Aphantasia was first suspected in 1880 by Sir Francis Galton, an explorer, anthropologist and eugenicist, and a cousin of one of my favorite scientists and the proprietor of one of the most revolutionary ideas of the 19th century — Charles Darwin. Galton was always fascinated by human intelligence and conducted innovative experiments to realize the inner workings of the intricate machinery based in our mind.

His thinking resonated with the philosophy of the absurd, which was cheerfully advocated by overtly keen observers of the 20th century, such as Sartre and Camus. If social or cognitive science was about explaining the unexpected — the anomalies — then people like these turned its methodologies on its head and scrutinized something so ingrained, so effortless in assisting the representation of reality that their invisible complexities, now conspicuous, seemed baffling or absurd. 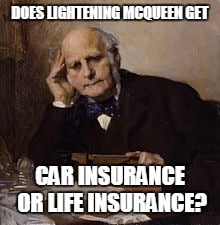 Galton conducted a survey to find out how many people possessed the ability to visualize in their heads. Surprisingly, the speculation showed that 2.5% of the British population may suffer from this condition; in other words, 1 in 40 people could not paint a scene in their head.

However, the research was restricted to statistics and not the condition itself. It was after sporadic cases of psychiatric patients reporting the sudden loss of imagination after an accident that attention was once more brought to this topic.

Aphantasia in a new light

More focused research was conducted in 2005 by cognitive neurologist Adam Zeman at the University of Exeter, following a report by a patient stating that he had lost the ability to visualize.

The patient, MX, named like a hairdryer, as they usually are in neurological accounts to conceal their identity, lost his imagination following heart surgery. This ludicrous disability aroused sudden interest and helped 21 more people with the same condition voice their angst when Carl Zimmer of Discover magazine wrote an article about Zeman’s paper.

These people participated in an experiment, along with a control group. The experiment sent them through an fMRI machine to determine the mental facilities responsible for envisioning scenarios, highlighted by colorful patches on their X-rayed brain. 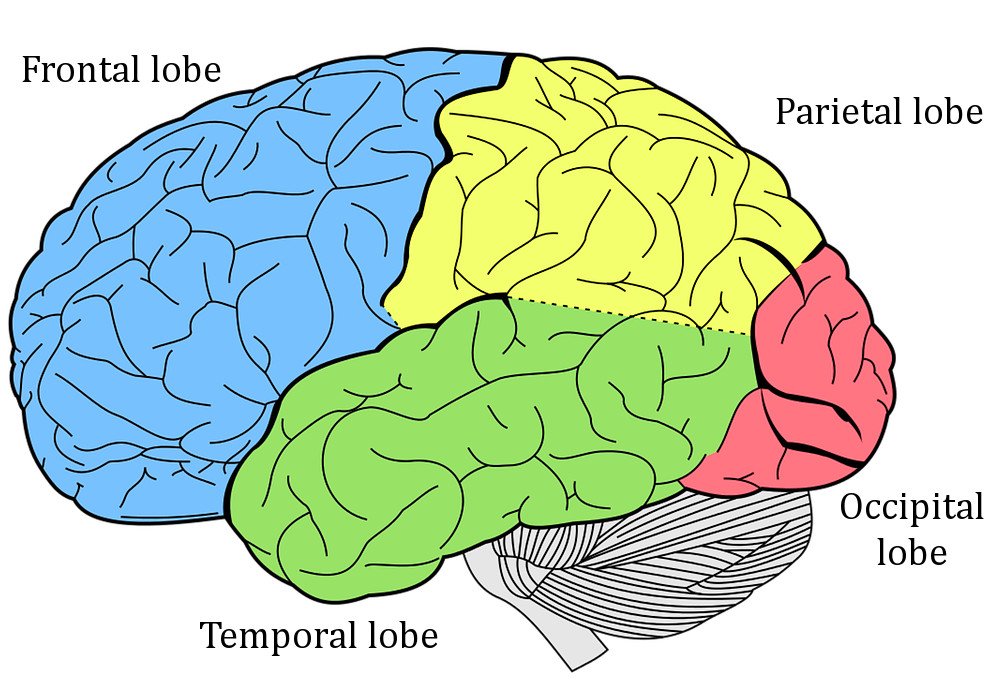 MX, along with other patients, displayed decreased activity in the parietal and frontal lobes, linked heavily to abstract thinking, which is extremely useful in daydreaming or imagination. The major portion of the lobes is recruited to retain memories and integrate our primary visual and olfactory senses.

It seems that we recognize objects, smells or tastes from our hard drive, and similar to the “add media” function on a standard PowerPoint presentation, pin it down on a template. Furthermore, the occipital and temporal lobes process this information and project the desired visual on our screens. Because the memories of these patients are fully intact, it might be that the problem arises from some unfortunate disconnections within these neural networks. Or worse, the wiring might be non-existent.

Remarkably, these same people do experience vivid imagery in their dreams! Zeman accounts for this by claiming that people with aphantasia may be able to form images, but due to a faulty projector, they don’t have conscious access to them. Although the participants reported acquiring this condition at a very young age, there have been people who have been enduring it since birth! This is known as congenital aphantasia. Fortunately, this impedance did not prove to be a strenuous roadblock to their survival.

Why do aphantasiacs tend to be better critical thinkers?

It seems that the astonishing efficiency of the human brain, evident in its undulated plasticity, allows for rewiring of the huge portion of their lobes that were primarily employed for visualization. Those areas of the brain can then be tuned for sharper factual memory. The patients struggled to remember faces, but were eerily good with facts. Patients also felt immense distress when they talked about the inability to recall the faces of their loved ones, especially the ones who were deceased.

Instead, their descriptions seemed more analytical, including a person’s contours or features. These characteristics are commonly observed in gifted programmers. Consider Blake Ross, the founder of Firefox and the programmer behind its seamless UI, who openly talked about his aphantasia in a Facebook post, in which he says, “I have never visualized anything in my entire life.” After stumbling on the piece in Discover, he asks, shocked, “What do you mean “lost” his ability?” and describes himself as thinking, “Shouldn’t we be amazed he ever had that ability?” 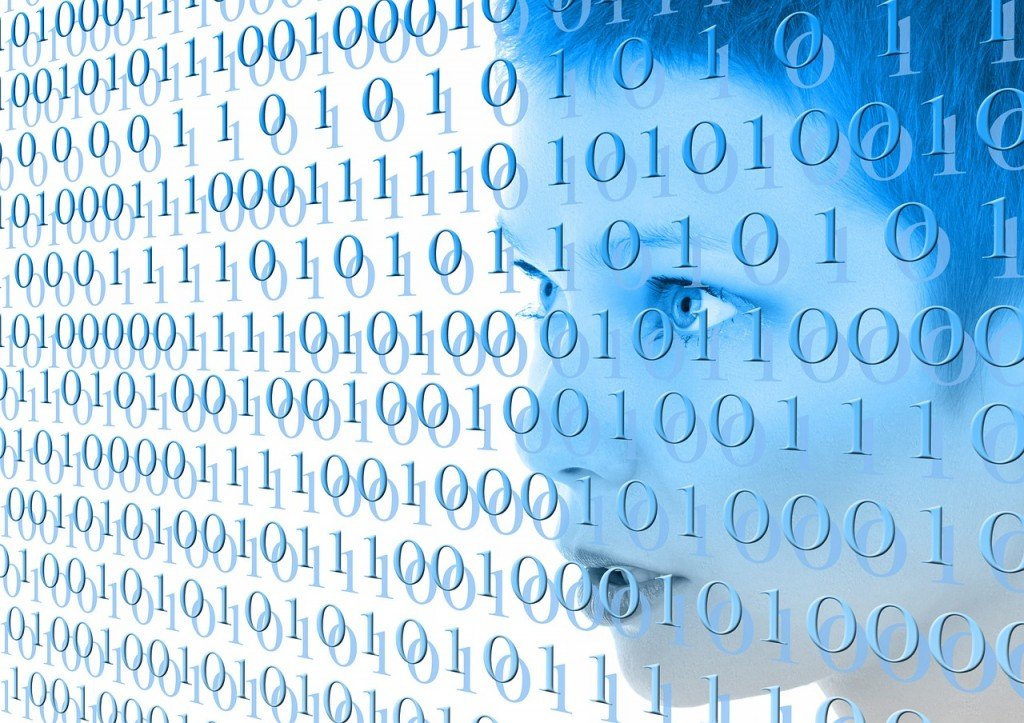 He talks about avoiding books throughout his life that described vivid landscapes and sunsets, as they did not invoke anything within him. To him, counting sheep seemed to be nothing more than a metaphor!

The research on aphantasia is pretty scarce and a cure still seems distant. Researchers are still figuring out its fundamental causes and ruminating whether they stem from genetic or psychological factors.

Our ability to cultivate mental imagery is certainly helpful to comprehend creativity when forming mental models, reading fiction, imagining new shapes or rotating objects mentally. It accelerates learning and improves our performance of all sorts of skills. Athletes and musicians have reported that mental rehearsals or simulating movements in their heads to be as helpful as the physical activity itself. 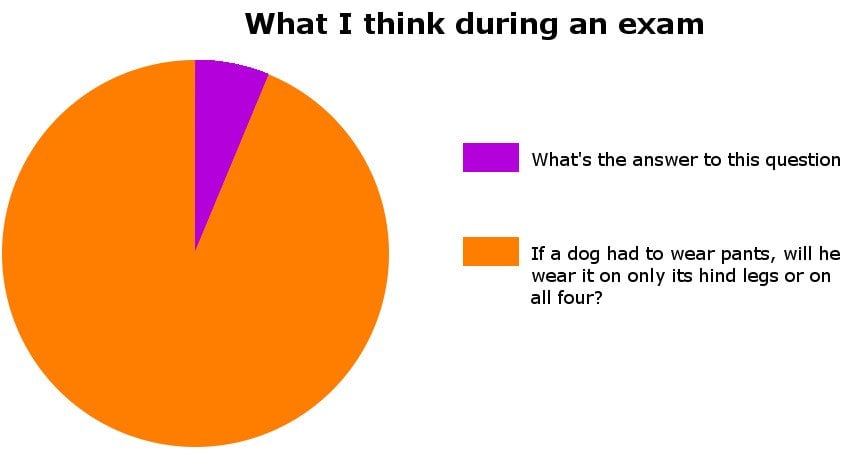 Unfortunately, they are also responsible for the evocation of completely irrelevant scenarios that uncontrollably race through your head just when you’re sitting down for an important exam.

An article was featured on BBC’s website regarding the condition, which included a test designed to determine where you lie on the spectrum of aphantasia. Take a look and go through the test for yourself to determine whether you are an aphantasiac too!