No, there is no effect on our stomach contents when we are upside down. The movement of food occurs due to peristalsis and functions independently of gravity.

Have you ever wondered if it was possible to eat while hanging upside down from monkey bars? Will your lunch survive the trip to the other end of your digestive tract or opt for an abrupt gravitational U-turn? Let’s find out!

The Human digestive system is a complex system involving many organs, each of which has a unique role to play. The food we eat undergoes a constant transformation during its journey through the digestive tract, also referred to as the gastrointestinal tract (GI tract). The different segments of this long and winding tunnel are: 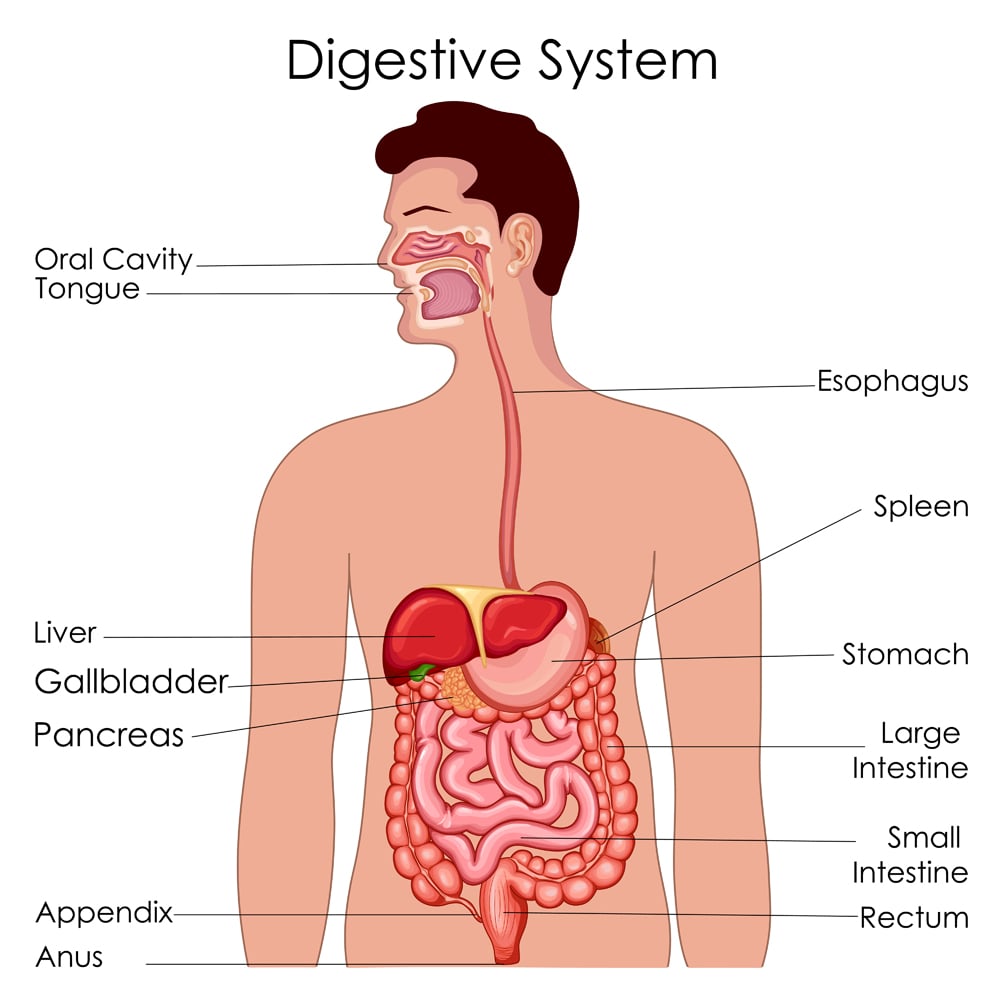 The mouth is ground zero for both physical and chemical digestion. The process of digestion starts when our teeth break down the food we eat. This increase in the surface area makes it easier for digestive enzymes to act. Salivary glands present in the mouth secrete saliva, which contains an enzyme called ptaylin, an amylase that aids in starch digestion. The chewed-up food mixed with saliva forms a small, round, easy-to-swallow ball called the bolus. The saliva not only binds the food particles together, but also acts as a lubricant.

The tongue also partakes in the process by guiding the bolus into the pharynx. The pharynx can be roughly regarded as the upper part of the throat. The pharynx divides into two passages: the esophagus and the trachea. It is critical for the bolus to enter the correct passage (esophagus), as the trachea leads to the lungs. Obstruction of the trachea can lead to difficulty in breathing and may even prove to be fatal.

The epiglottis is a tissue that acts like a flap and covers the entrance to the trachea upon swallowing, effectively preventing the bolus from entering the trachea. The bolus now continues its journey down the esophagus. 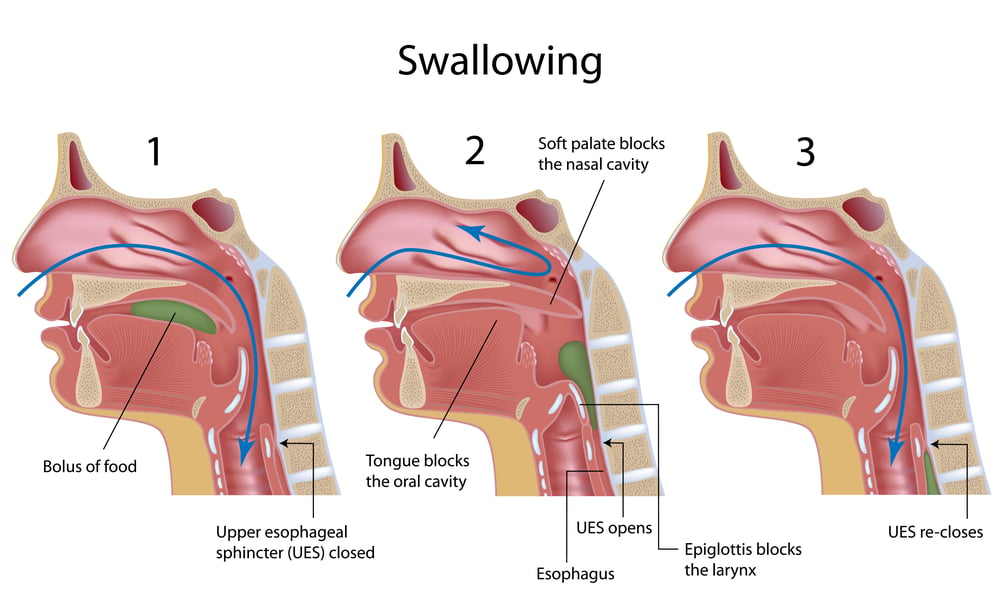 Not Your Average Pipe

The esophagus is also known as the food pipe or gullet. It is a muscular tube that extends from the mouth to the stomach that is approximately 8 inches long. The transportation of the bolus occurs through the esophagus by swallowing. It is a common misconception that the act of swallowing ends when the bolus leaves the mouth. Swallowing encompasses the entire process of the food moving from the mouth through the esophagus and into the stomach. It is one of the most complex body reflexes invoked by one’s own volition, but it cannot stop once started. This is why choking may occur when hard foods like nuts or candy slip to the back of the throat. Initiation of the swallowing process occurs without chewing, thus causing an obstruction.

Also Read: How Does The Human Digestive System Work?

The uniqueness of the esophagus lies in the fact that it is not some hollow transportation tube, like a laundry chute. A primary peristaltic wave drives the passage of the bolus through the tube. The term peristalsis describes the involuntary ringlike contractions of the circular smooth muscles lining the oesophagus. These contractions occur throughout the length of the esophagus. The contractions move the bolus further towards the stomach in a wave-like pattern. It is identical to the mechanism that earthworms use to move from one place to another. 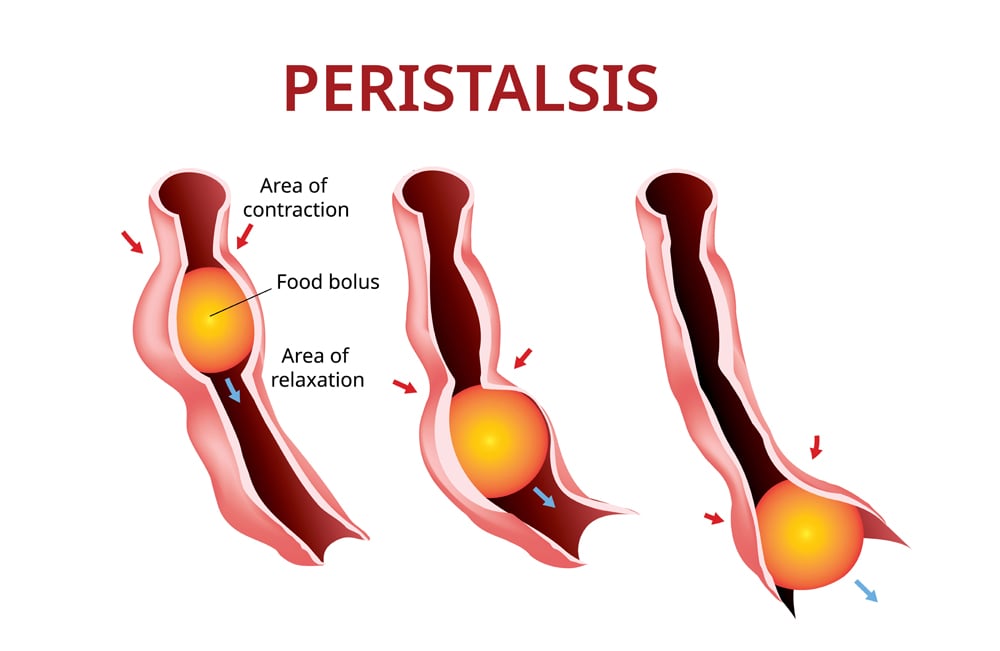 A mechanism of the nervous system called the “migrating motor complex” controls the smooth muscles. This mechanism operates in only one direction and is also present in the lower regions of the digestive tract. Peristaltic waves are very powerful and can transport the bolus to the stomach in approximately 5 to 9 seconds (Sherwood, 2016). It is important to note that this process is in no way dependent on gravity. This is why astronauts do not have to worry about eating their food while floating in space! 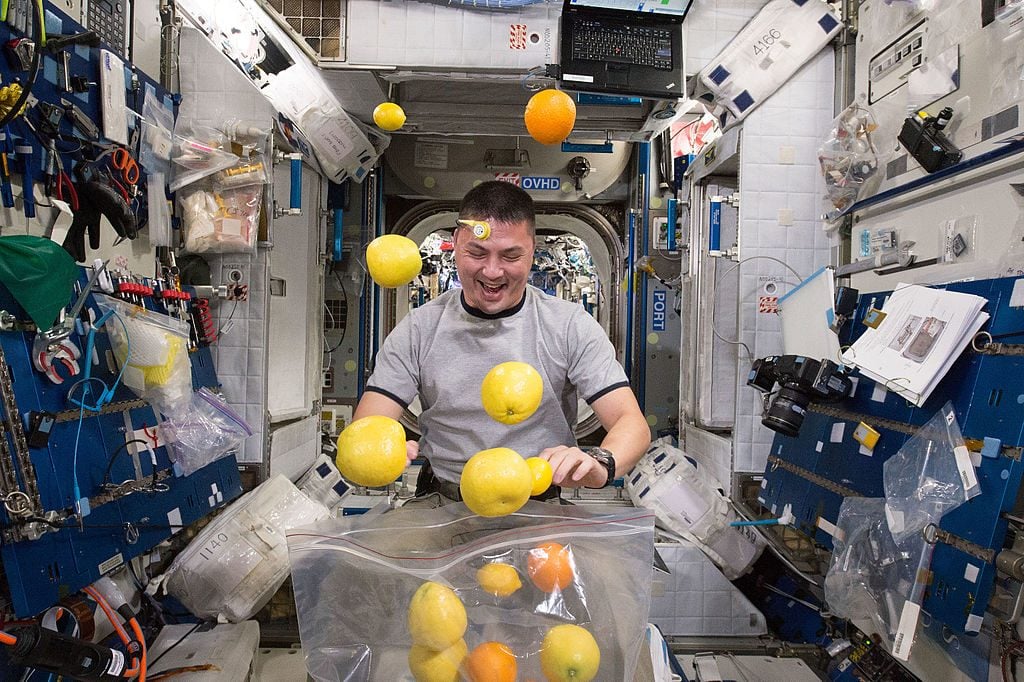 This also explains why we can indeed consume food while hanging upside down. As mentioned before, peristaltic waves are so effective that you can consume an entire meal while you hang upside down. The food is still pushed straight into the stomach, which good news for anyone who wants to spend their days impersonating a bat.

A thickened muscular ring called the cardiac sphincter lines the entrance of the stomach. The cardiac sphincter is also known as the lower esophageal sphincter. Think of it as a drawstring on a pouch that secures its contents. It prevents the bolus from slipping back into the oesophagus once it has entered the stomach. When the swallowing reflex is absent, the sphincter closes shut. Yet, in some cases, like that of acid reflux, the sphincter may relax, which causes its contents to slip back, along with digestive juices, and expel out in the form of vomit. 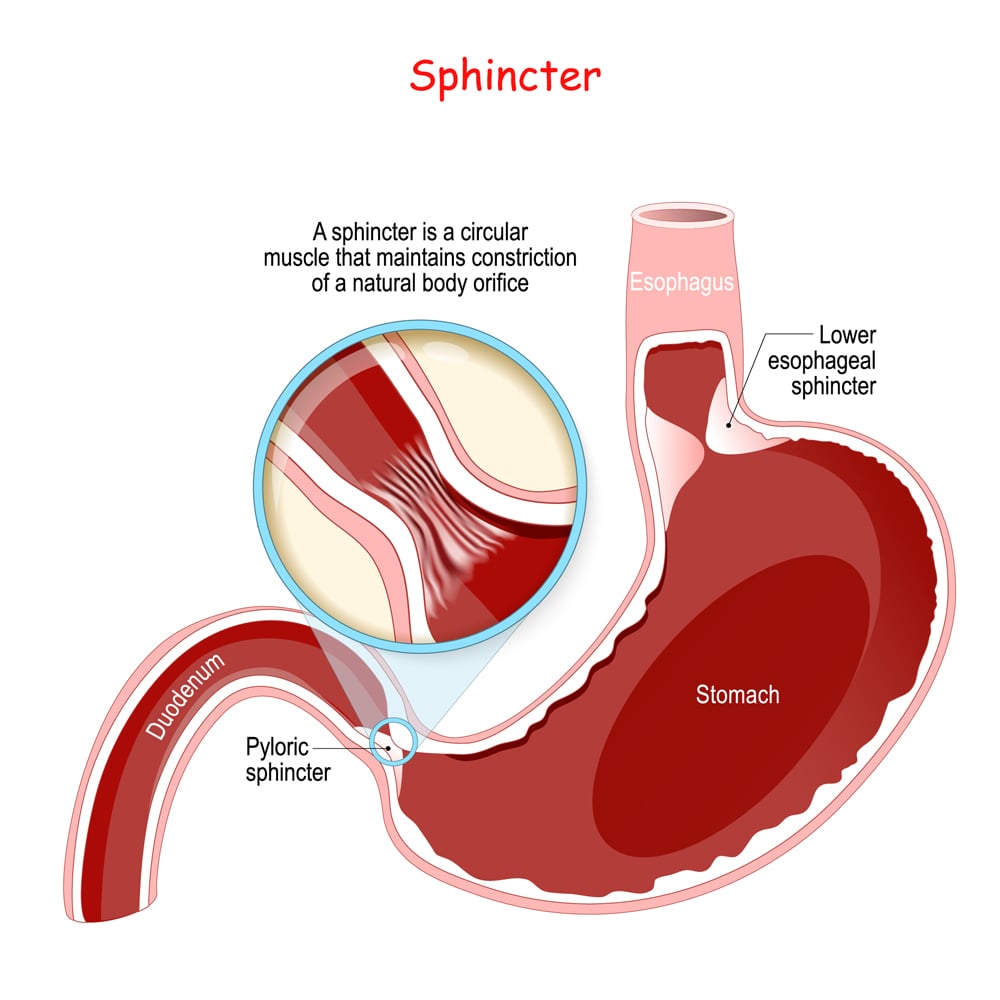 Also Read: Ingestion To Excretion: Journey Of Food From The Time It Enters Our Body To The Time It Leaves

There is another sphincter present at the end of the stomach, known as the pyloric sphincter. The pyloric sphincter prevents the digested food that has entered the small intestine from slipping back into the stomach. The peristaltic waves of contraction continue through the intestines to aid in the passage of food. It then aids in emptying waste from the body in the form of stool.

In conclusion, biology has singlehandedly defeated gravity, thus challenging Isaac Newton’s famous quote, “What goes up must come down”. In short, I’m not saying that you should have lunch while hanging upside down from the monkey bars, but nothing is going to physically stop you from filling yourself up!