Birds do not have teeth, but their food is quickly moved to the gizzard, where it’s ground up into small parts. The lining of the gizzard and small stones birds consume help in this process.

Isn’t birdwatching an amazing stress-relieving activity? Their ability to leap into flight, soar with the wind and catch their prey not only looks terrific, but incorporates a lot of science! However, there’s something else that is even more unique and intriguing about birds, the activity that all of us perform on a daily basis—eating!

You have probably always wondered how birds break down their food when, instead of teeth, all they have is their little beak! 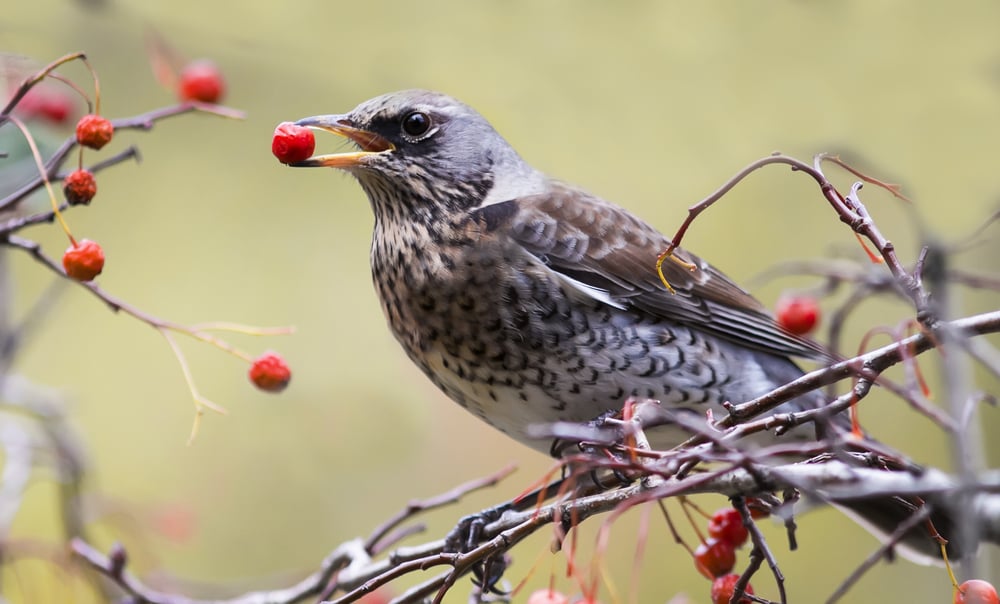 In humans, our teeth do that job for us, and this is also the case for several other animals. The canines are a set of pointed teeth that help in tearing up our food.

However, birds don’t have teeth. Fortunately, thanks to nature’s amazing variability, there is another organ that does the job of breaking down food in birds. This organ is called the gizzard, a part of the stomach in birds that helps in grinding food down into smaller pieces!

Is a bird’s digestive system different than ours?

Definitely! The human digestive system has a number of high-functioning glands and organs. It begins with the buccal cavity in the mouth, which continues into a tube called the food pipe. The food pipe undergoes muscular contractions to push food downward into the stomach. The stomach connects to the small intestine, which is where the majority of digestion takes place. Undigested food enters the large intestine and is excreted outside the body through the anus.

Birds, however, do not share the same gastrointestinal anatomy as humans. Due to their lack of teeth and aerial mode of life, the digestive system is completely different.

A bird’s digestive system begins with the buccal cavity, which includes a tongue. The tongue manipulates the food and pushes it down the food pipe. The food pipe connects to an organ called a crop, which stores the food that the bird ingests and releases some secretions that help to soften the food. 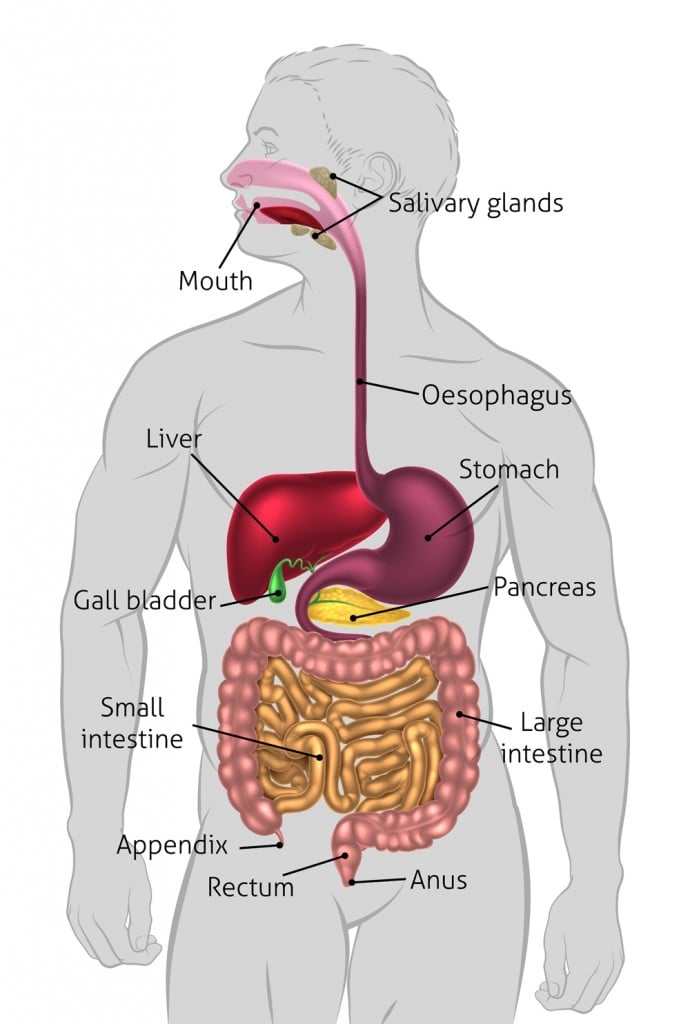 Below the crop lies the gizzard. Even though the gizzard breaks down the majority of food, most of the digestion does not take place here. After being broken down in the gizzard, the food enters the small intestine, where absorption takes place. The undigested food passes on to the rectum and is excreted from the body through the cloaca.

How does the bird break down its food?

Birds are very particular about the food they consume. They make sure that whatever they eat can be utilized. For instance, pigeons feed on cereals, pulses, seeds, and small insects that can be picked up by their beak. Some glandular secretions, along with the tongue, help in lubricating the food, which is then passed into the food pipe, better known as the oesophagus.

As mentioned above, the oesophagus passes the ingested food into an organ called a crop. Interestingly, the crop doesn’t produce any enzymes for the breakdown of the ingested contents. Aided by the warmth of the body, the mucus and other secretions from the crop soften the food and store it for a short period of time.

Moreover, the small stones swallowed by the bird also help in breaking down the food. The gizzard is more acidic than the crop, which implies that the majority of food breakdown occurs in the gizzard, as opposed to the crop. 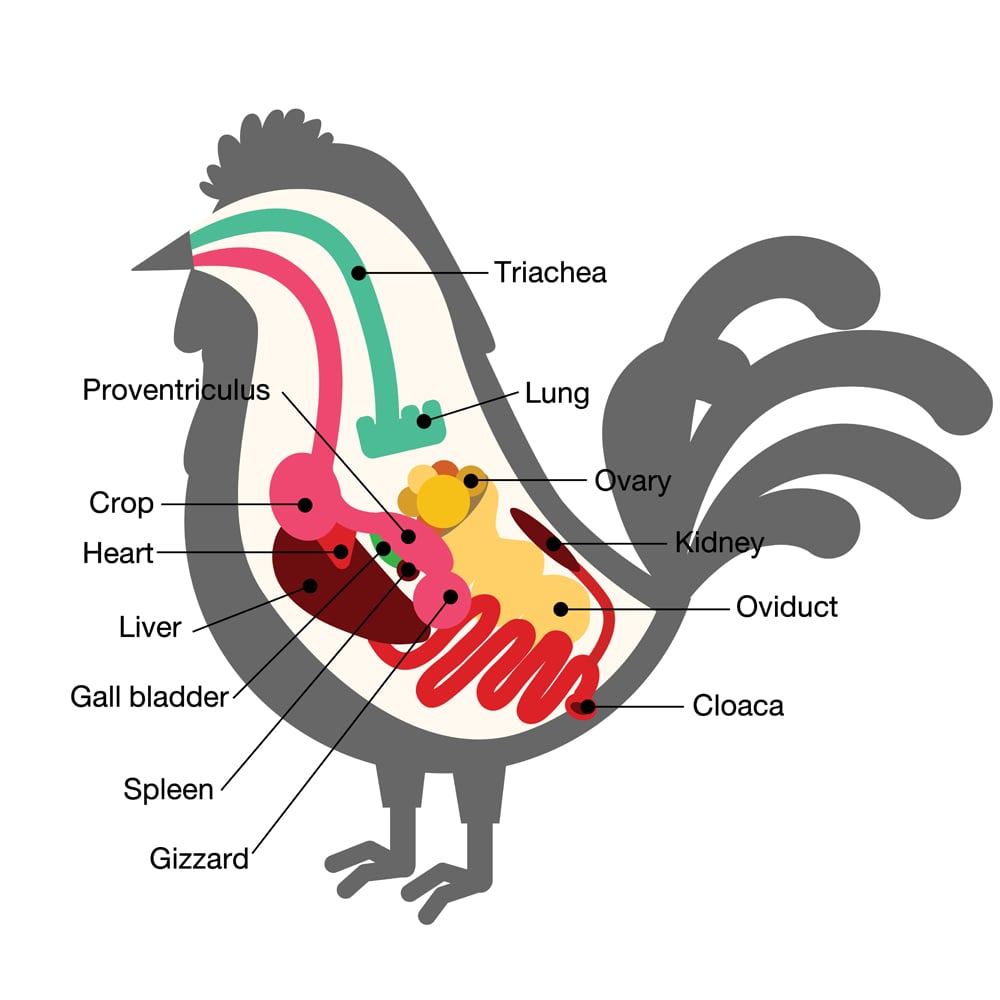 The anatomy of a bird’s digestive system (Photo Credit : trgrowth/Shutterstock)

How much food do birds eat?

A bird’s food requirements are enormous. Their digestion is also very rapid, as a result of their high metabolic rate. An average bird is supposed to eat half of its body weight every day. Smaller birds, however, such as the hummingbird, must eat far more than this amount! Why is that? Because an enormous amount of energy is needed by these creatures to fuel their breast muscles. Humans can only convert one-tenth of their ingested food into energy, whereas birds can turn one-third of their ingested food into energy. How awesome is that? There are many significant differences between birds and other animals. One main difference is their aerial mode of living, as birds are the only species that can truly fly. This demands that their eating and digestive mechanisms be quite different than other organisms. The variety in beak evolution help in picking up their prey with ease, while their enhanced vision is also quite different than ours, aiding them in flight, landing, and catching prey. Clearly, it is not only their digestive system that sets them apart, but this unique design deserves some attention. After all, that is the beauty of the natural world—the endless variety that we see in every creature around us!