The Streisand Effect is the highly inflated proliferation of information when it was originally intended to be hidden, censored or removed. The contagion infects more and more people with curiosity whereby an extensive global network like the Internet enables them to pursue it.

Alexandra Elbakyan was tremendously fascinated by neuroscience. She was thrilled by the implications of a brain-computer interface or a brain-brain interface, and how this technology could finally answer what Thomas Nagel pondered in his widely acclaimed paper “What is it like to be a bat?”. However, she could barely access any research papers that would placate her seething curiosity. Research papers are locked behind expensive paywalls that can charge up to $30 per paper.

The prices for academic papers have grown so exorbitant that even Ivy League schools struggle to buy them. The idea of taxing science was distasteful to her. She believed that knowledge should be accessible to everyone who seeks it, free of cost. Restrictions on knowledge represent anti-libertarian and anti-democratic policing. Being an adroit programmer, Alexandra wrote code that allowed her to cunningly sneak around the paywalls and download the coveted academic papers. Then, in an act of rebellion, she posted them on her website Sci-Hub, a server that would eventually own over 60 million research papers, almost all papers ever published!

While science enthusiasts lauded her, publishers, obviously, writhed in agony. Finally, Elsevier, one member of the oligarchy that dominates the publishing of academic papers sued “science’s Robin Hood” for copyright infringement. However, the stringent attempts to suppress and push her domains into oblivion inadvertently had the opposite effect. The case went public and sparked curiosity, compelling people to find what was hidden behind the wallpaper. The crowd of people visiting her library, rather than decreasing, drastically increased. Elsevier became a victim of the Streisand Effect.

The Streisand Effect refers to the highly inflated proliferation of information when it was originally intended to be hidden, censored or removed. The contagion infects more and more people with curiosity whereby an extensive global network like the Internet enables them to pursue it The term was coined by Internet adherents after Barbara Streisand’s attempt in 2003 to suppress the photographs of her luxurious Malibu house; this resulted in the unintended consequence of publicizing them much more than they initially would have been. 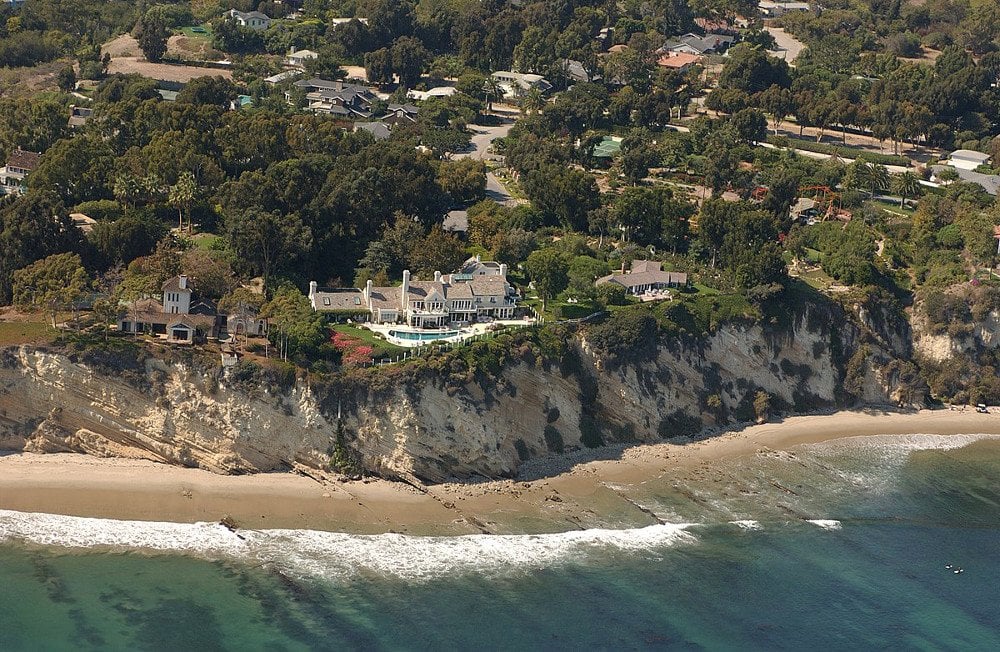 Also Read: What Is The “Google” Effect?

Streisand filed a lawsuit against photographer Kenneth Adelman and Pictopia.com for violation of privacy after his aerial photograph of her mansion featured in the publicly available archive of 12,000 California coastline photographs. Before the $50 million lawsuit was registered, “Image 3850” had been downloaded from his website only six times, two of which were done by Streisand’s lawyers. However, if Adelman had merely jumped the fence, public knowledge of the case obliterated it altogether. The following month, more than 420,000 people visited the archive and downloaded the picture.

The term is reported to have first been used by Mike Masnick, the founder of Techdirt, in response to a takedown notice issued by a holiday resort to urinal.net, a website that maintains a collection of photographs of urinals, after they mentioned the resort’s name. In view of what happened to Streisand, he wondered “How long is it going to take before lawyers realize that the simple act of trying to suppress something they don’t like online is likely to make it so that something that most people would never, ever see (like a photo of a urinal in some random beach resort) is now seen by far more people? Let’s call it the Streisand Effect.”

Curiosity seems to be the obvious culprit. However, the roots run deeper than they appear. The Streisand Effect is fostered by what is called psychological reactance. It is a retaliatory behavior that people resort to in response to an action that threatens their behavioral freedom. Remember when Axl Rose implored people to take these infamous pictures down and the generous Internet obliged? Yep, me neither.

A person whose freedom is chained becomes motivationally aroused and tries to restore the disrupted order by attempting to break free. One example is a person’s deliberate engagement in a prohibited activity to taunt the prohibitor. Another example is the indignance of individuals who have sniffed the presence of a snippet of information that is being hidden from them on purpose. It spurs a heightened motivation to find out what the secret is and propagate it in their milieu. Facilitated by the Internet, any such content can, in seconds, spread like wildfire.

Also Read: What Is The Backfire Effect?

Other popular protestors who learned about this effect the hard way are Beyoncé and the lead singer of Guns N’ Roses, Axl Rose. Following legal protests, the Internet immediately turned the brightest of spotlights on the embarrassing pictures of Beyoncé and Rose that they were so eager to take down. While Beyoncé’s condemnation was obvious, Rose protested because he appeared shockingly corpulent. 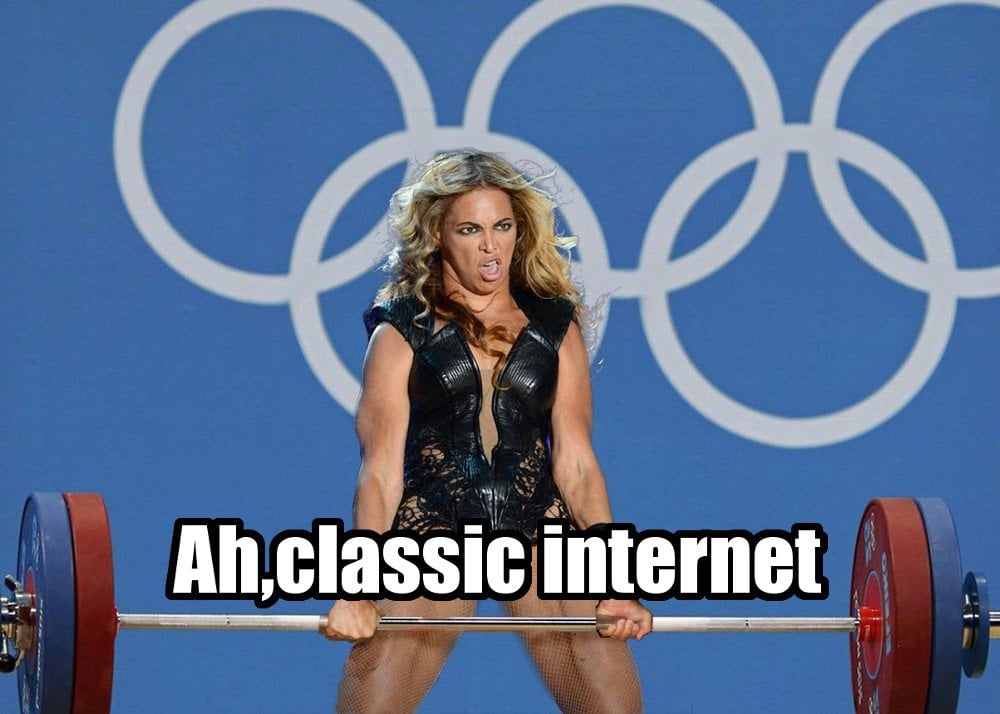 While these and other entertainers became fodder for memes, the truly revolutionary examples were the cable controversy of Wikileaks and the spar between the hacktivist group Anonymous and The Church of Scientology over the censorship of Tom Cruise’s allegedly “pirated and edited” remarks.