The gut has a lot of neurons, like the brain, and these neurons help us make decisions. Sometimes, our gut feelings are right, and sometimes they’re wrong. But it’s important to listen to them because they can tell us a lot about how we’re feeling.

Everyone is familiar with the sudden feeling of butterflies swarming in our tummies every time we talk to someone we adore or before we make a significant decision. We know that contriving conscious thoughts is a slow and cumbersome process compared to the immediate responses from the gut. While conscious contemplation requires a meticulous assessment of all odds, our gut feeling represents a heuristic approach insisting that somehow it just knows. 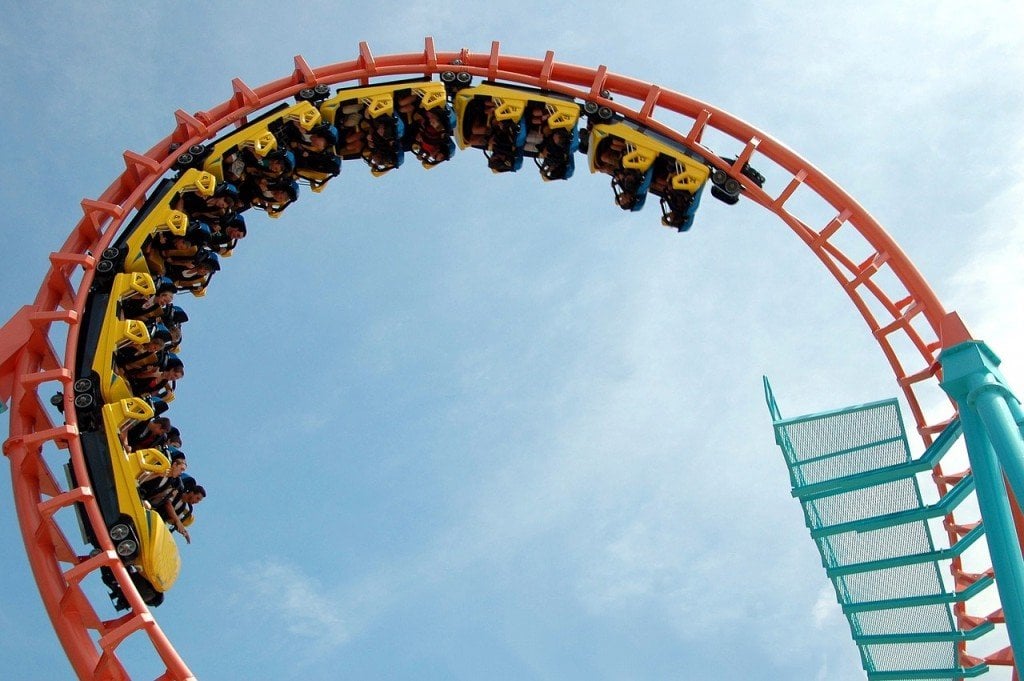 Should we trust it? New evidence suggests that while one mustn’t necessarily trust these feelings, he or she should at least consider listening. After all, the gut is also known as our second brain.

The term second brain isn’t just metaphorical; our gut’s walls are actually lined with over 100 million neurons, a number comparable to the number of neurons in our spinal cord! These neurons constitute what is known as the enteric nervous system and are connected to the brain’s neurons via a vast network of wires.

Formerly, the digestive system was believed to be primarily concerned with digestive processes. It seemed as innocuous as the lungs, solely dedicated to a handful of exclusive tasks, such as regulating the speed of digestion, as well as the secretion of acid and mucus in the intestinal lining. Breathing seems to be quite important, but the lungs do not have a brain, so why would the gut?

The distanced brain and gut seem to be connected by a wormhole-like pathway known as the brain-gut axis, through which both organs rapidly exchange a flurry of hormones and chemicals. Despite being in constant communication, the enteric network is so dense that the system can operate as an independent unit without any stimulus from the central nervous system. 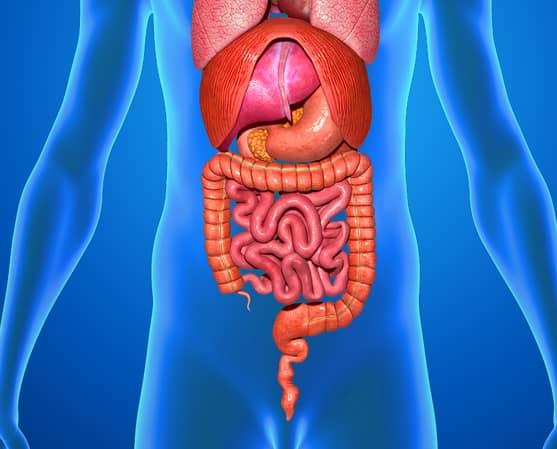 The gut’s walls are actually lined with over 100 million neurons, a number comparable to the number of neurons in the spinal cord! (Photo Credit: Sciencepics / Shutterstock)

The enteric nervous system is often called the second brain, but many neurologists, such as the author of Descartes’ Error, Antonio Damasio, believes that “it might well have been the very first.” He believes that the gut played a huge role in regulating the feelings of the prehistoric man. A sudden, inexplicable uneasiness in the gut would immediately compel him to take an action that would help him get rid of that feeling.

It could simply be either fighting or fleeing. This would enable what we now call intuitive decision-making. Damasio, like Martha Nussbaum, is a proponent of the importance of feelings, a phenomenon that Western philosophy has always dismissed as something peripheral, a hindrance to higher thinking and rationality.

Considering the brain’s authority, one would expect the communication to be unidirectional. However, this is not the case. Irritated bowels can be caused by stress signals sent from the brain, but irritated bowels can also transmit stress signals towards the brain. Evidence suggests that the brain is aware of gut microbes, and a disturbance in their quantity can directly influence our perception and behavior.

Also Read: Why Does It Feel Weird In The Stomach When We Are Hurt Emotionally? 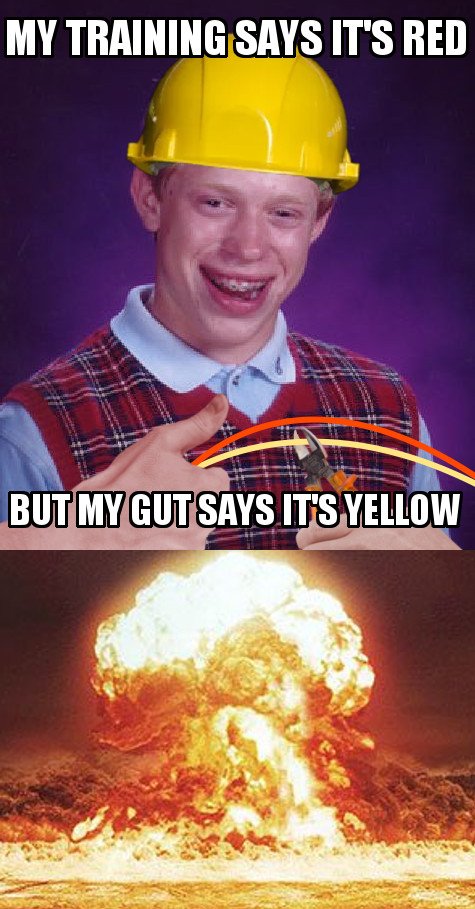 We know this because our gut secretes more than 90% of the serotonin in our body. Serotonin is the chemical responsible for regulating our feelings of overall contentment or happiness. Serotonin is just one of several biochemical signals secreted by the gut that drive our mood and behavior. Other chemicals include GABA, a chemical that is known to mitigate nervousness and anxiety, and oxytocin, a chemical involved in feelings of love and bonding.

It is therefore no wonder that probiotic enhancers are known to elevate mood, sustain cognition and maintain emotional well-being. In view of these facts, eating healthy becomes obligatory. Digestive perturbation ruins your gut as well as your mood. This gives us another reason to adopt the healthy lifestyle that most us have been putting off. 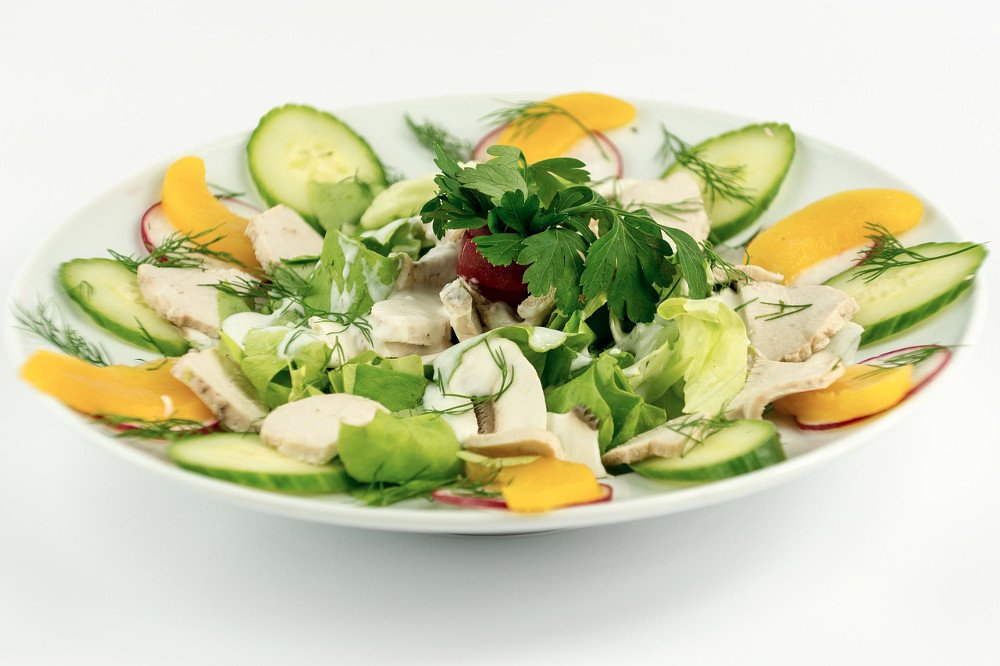 To manage stress levels adroitly, one must keep the gastrointestinal system happy by consuming healthy food. In fact, one study found that older people who consumed more green vegetables were happier and less forgetful than those who did not.

How Do They Communicate?

We have learned that the constant communication works both ways — stress can fuel nausea or queasiness, and disturbed bowels can, in turn, induce anxiety. Most patients suffering from gastrointestinal disorders such as Crohn’s disease and irritable bowel syndrome are plagued with bouts of anxiety and depression. But how does this communication occur?

Scientists aren’t quite sure how this communication is achieved. Some believe that the bacteria alter the immune system by influencing its cells and attaining the chemicals they synthesize before transmitting these to the brain as messages. 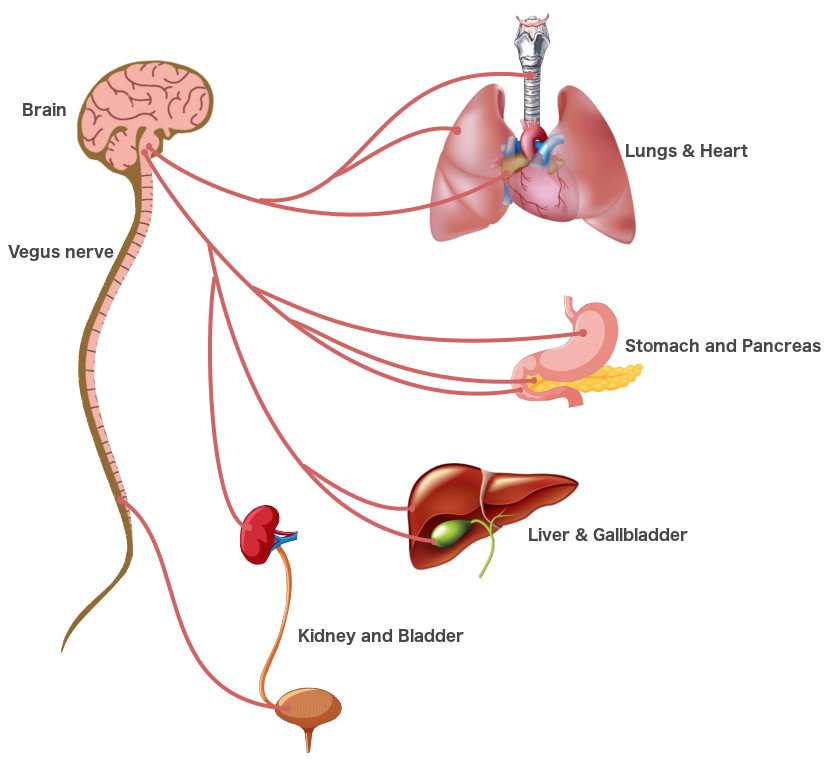 However, studies have also shown that the connection can be formed without this alteration. These findings hint at a new, undiscovered network that facilitates this communication. Another theory claims that the almost telepathic exchange of information is achieved through a direct connection between the brain stem and abdomen, provided by the vagus nerve.

Conclusive results are yet to surface, as the research is in its infancy. Of course, the prospect of treating anxiety and depression by operating on the gut is enticing, but such treatments aren’t going to materialize anytime soon.

Also Read: Does Bacteria In The Gut Affect Mood And Behavior?

Lastly, gut feelings might not necessarily be innate, irrational urges. If these feelings are merely intuitions, they can be a new, learned response, deliberately honed and subsequently transmuted into a habit, the usage of which would verge on appearing intuitive.

Years of deliberate practice can be the difference between a professional and an amateur boxer or driver. Where the former, in adversity, ducks or averts an accident seemingly intuitively, as if God himself intervened, the latter, nonplussed, can only stare.