Smelling salts are real substances that players carry with them in their kits and smell before matches to rejuvenate themselves. They are a preparation of ammonium carbonate and perfume. When sniffed, they stimulate or arouse our senses. Although illegal in boxing, the use of smelling salts isn’t prohibited in football, hockey or powerlifting.

Tom Brady uses them, Peyton Manning uses them, and even Muhammed Ali used them, against Henry Cooper, allegedly illegally – an allegation yet to be proven. No, it is not merely a pre-match superstition. Smelling salts are real substances that players carry with them in their kits and smell before matches to rejuvenate themselves. Although illegal in boxing, the use of smelling salts isn’t prohibited in football, hockey or powerlifting. You’ll regularly find coaches and equipment managers tossing packets to their players when they need a boost.

What are smelling salts?

Smelling salts are a preparation of ammonium carbonate and perfume. When sniffed, they stimulate or arouse our senses. Concentrated ammonia is the source of a noxious, powerful stench that helps in relieving faintness and restoring lucidity. In use since the 13th century, smelling salts were vehemently recommended by the British Red Cross and St. John Ambulance to be stored in first-aid boxes during the Second World War. 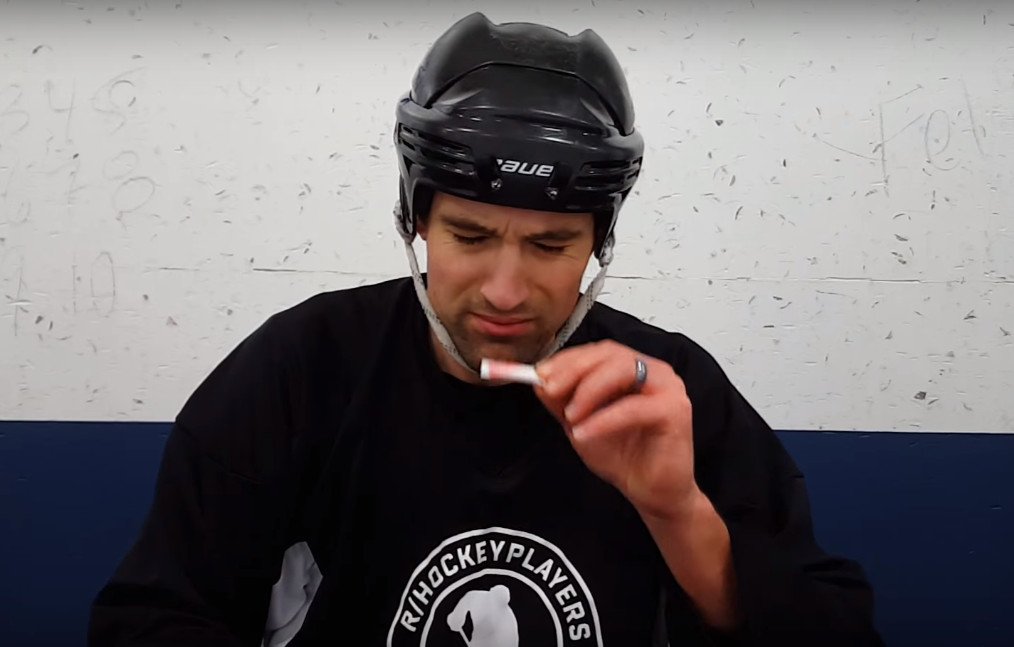 However, their use is reminiscent of dogmatic folk remedies. Consider the guidelines published in The treatment to restore natural breathing and circulation by Dr. Peter Shepherd, Surgeon Major, in 1878. To rouse an unconscious patient, the first three rules ask the reader to cleanse the mouth and nostrils to create a free entrance of air into these pathways and then settle into a warm bath. The remaining rules include the passing of bathing salts just under the patient’s nose and feathers to tickle his neck to revive him! Later, the pungent aroma of smelling salts was inhaled by fatigued athletes or profusely beaten boxers to resurrect their consciousness.

How do smelling salts work?

Nowadays, smelling salts are a composition of diluted ammonia dissolved in a mixture of water and alcohol, a solution that should correctly be termed “aromatic spirits of ammonia.” The solution is sheltered by a glass vial that must be cracked open like glow sticks that you see at parties.

In case you don’t know how to self-administer them, the instructions on the label make it quite clear as two obvious arrows point towards a dot in the middle above which the label reads: “crush once and discard.” As soon as the player breaks the glass and brings it towards his nose, the noxious fumes enter his nostrils, making him writhe and wriggle in agony, but at the cost of pumping him up and getting him ready for the game. 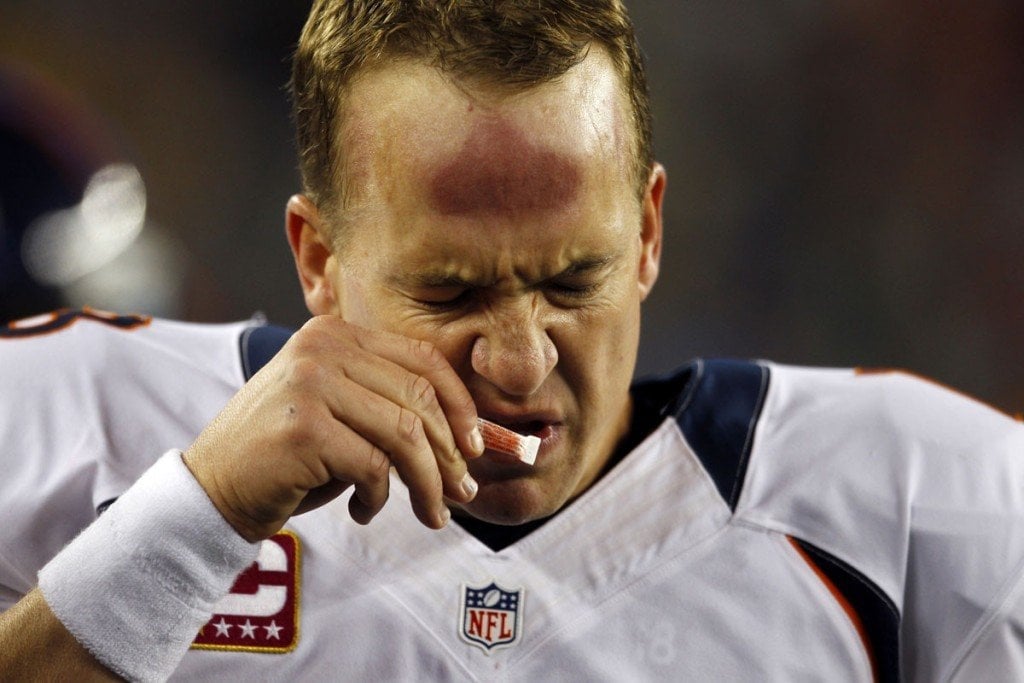 The fumes irritate the delicate membranes of our nose and lungs, which triggers an inhalation reflex that abruptly alters our breathing pattern. The blood vessels in the nasal passages suddenly expand, opening the floodgates for a surge of oxygen. The rampant flow of oxygen to the brain replenishes consciousness and makes one superiorly alert or aloof instantaneously.

Commercial smelling salts, whether solutions or capsules, particularly with higher concentrations like the ones used by athletes, are advised to be held 10-15 cm away from the nose while breathing its abhorrent fumes in order to avoid their direct burning effects on the nasal cavity. While some believe players can build a tolerance to the salts, to an extent that the perceived repugnance is drastically curtailed, others find that its terrible smell, derived from excess doses, can lead to mild, or even excruciating headaches, depending on the dosage. Wild forward Ryan Carter describes the experience as “if needles had a smell, that’s what they’d smell like.”

Still, adverse health problems or risks have yet to surface. They are virtually non-existent. However, turning to smelling salts to cure unconsciousness or coerce a boxer to fight through multiple head injuries can be fatal. This is the reason why smelling salts were eventually banned in boxing. Several sports medicine textbooks have consistently criticized the use of smelling salts, as they display a propensity to exacerbate spine injuries. Because the fumes trigger a reflex that causes a violent head jerk, involuntarily pulling a player away from the source of abhorrence, smelling salts can gravely aggravate head or spinal injuries. 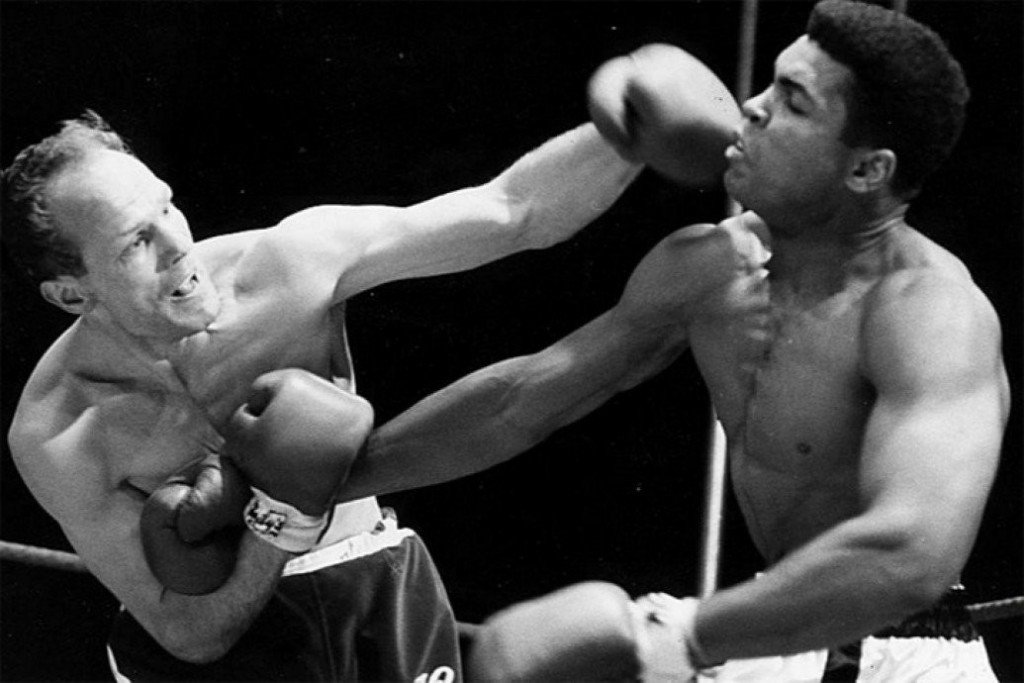 Moreover, an increased intake of oxygen seems to be highly unlikely as a substitute for rigorous neurological assessments and should not be prescribed as an optimum treatment for head injuries. How would a mere increase in respiratory rate heal or modulate the nature of a physical concussive injury? The supposedly augmented reaction times and cognitive modifications haven’t been scientifically documented either. The changes in perception could be psychological, a placebo effect, which nevertheless lasts for only a short period of time.

Like the remote, initially paltry gusts of a devastating storm, fatal or permanent head injuries commence with minor head injuries. A player who dismisses these possibilities and persists in administering smelling salts could win the next game, but end up losing his life. Ignorance, as it does in most cases, could have sinister repercussions.

How well do you know about the smelling salts?