Deadpool, the infamous ‘mercenary with a mouth’, is a well-loved anti-hero for any Marvel fan. His comic antics and sarcastic one-liners are the crux of his popularity. 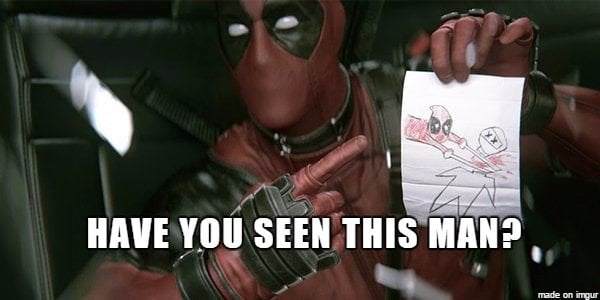 The majority of his superpower comes from the fact that he can recover from fatal injuries, such as bullet wounds, decapitations and even chopped off limbs. This is all thanks to an out-of-control healing factor derived from another mutant in the Marvel universe, Wolverine. Deadpool possesses a similar (perhaps even more powerful) healing factor to Wolverine and is therefore capable of healing almost any injury.

Although his superpowers are impressive, they are not free from their consequences. Deadpool also suffers from an advanced form of cancer. The healing factor was specifically engineered to keep the cancer from killing him, but it has also been revealed that if his cancer were to be cured, the healing factor would continue to create new replacement cells faster than his body required, eventually killing him. So technically, he isn’t immortal. Physical injuries can’t kill him though.

Wade Wilson, a.k.a Deadpool, is an ex-Special Forces operator, working as a mercenary for hire. He acquires his powers when a shady person in a neat business suit approaches him, promising to treat his malignant cancer. Wade unknowingly signs up for the Weapon X program (the same agency that provided the mutant Wolverine with his exceptional healing powers). Deadpool gained his ability to regenerate any destroyed tissues or organs at a superhuman rate; however, the procedure was not without its side effects. His new power also increased the rate of growth of the cancerous tumors. This resulted in the spread of his tumor throughout the body rapidly, which resulted in the formation of a colossal amount of scar tissue.

The scar tissue is spread throughout his body.

His brain cells are similarly affected, with dying brain cells being rejuvenated at an extremely accelerated rate, which allows him to recover from any and all head wounds. This renders him nearly invulnerable to psychic and telepathic powers, as the altered or damaged brain cells quickly regenerate back to their original state. On the downside, it is also the cause of his psychosis and mental instability.

Cause of Deadpool’s super healing powers.

You’ll be surprised to know that it is actually the cancer that gives him his abilities. It is no secret that cancer cells replicate extremely quickly. They pull other cells into giant tumors and stop the body from functioning properly. This happens when genes called oncogenes (a gene that in certain circumstances can transform a healthy cell into a tumor cell) multiply and spread all over the body. The tumor suppressor genes function as regulators of cell division. Thus, these two genes work together as a team, giving Deadpool his amazing abilities. 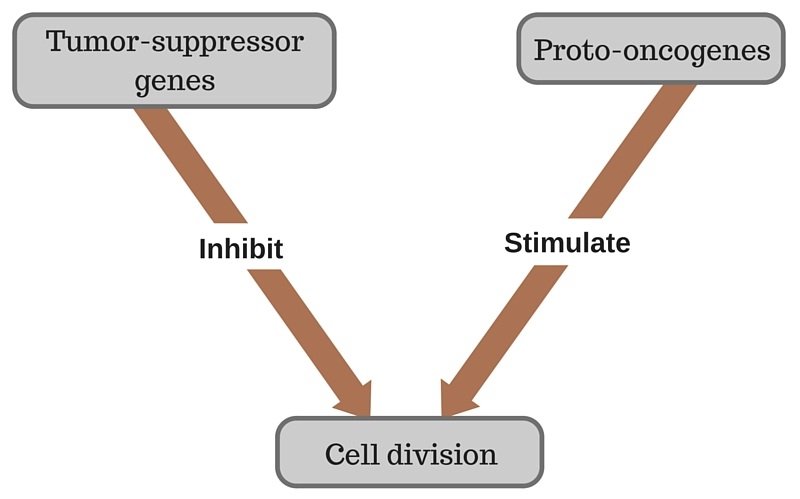 Oncogenes and tumour suppressor genes work in tandem, in Deadpool’s body, resulting in his superhealing abilities.

At one point in the movie, Deadpool regenerates his hand. The regenerated hand starts off as a small limb, eventually growing into a full-sized limb.

How is cancer related to healing?

You might be wondering, with all his super healing abilities, why is Deadpool unable to cure his own cancer? This is because Wade Wilson is infused with mutant genes, so every cell in his body has inherited the regenerative ability – including the tumor cells. Therefore, along with the healthy cells, the cancerous cells also get regenerated.

Can his abilities be replicated in normal humans?

Aggressive research is being done in this particular field. Modern molecular tools are allowing us to define the genes and cells implicated in salamander regeneration, which may soon provide insights that are useful in treating many injuries or diseases in humans. However, this doesn’t mean that all humans will be transformed into superheroes. It might not be possible to harness this power in humans, but there’s clinical potential in the axolotl. As exciting as this may sound, in the end, there are always biological limitations that are impossible to overcome.

Scientists are looking at some different prospects in the form of the Lin28a gene, which is responsible for turning cells back into embryonic stem cells, where they can develop into a hand cell, liver cell or any other type of cell. This research is still very much in its infancy.

In short, it’s highly unlikely that we’ll see an army of Deadpools running around the city anytime soon. 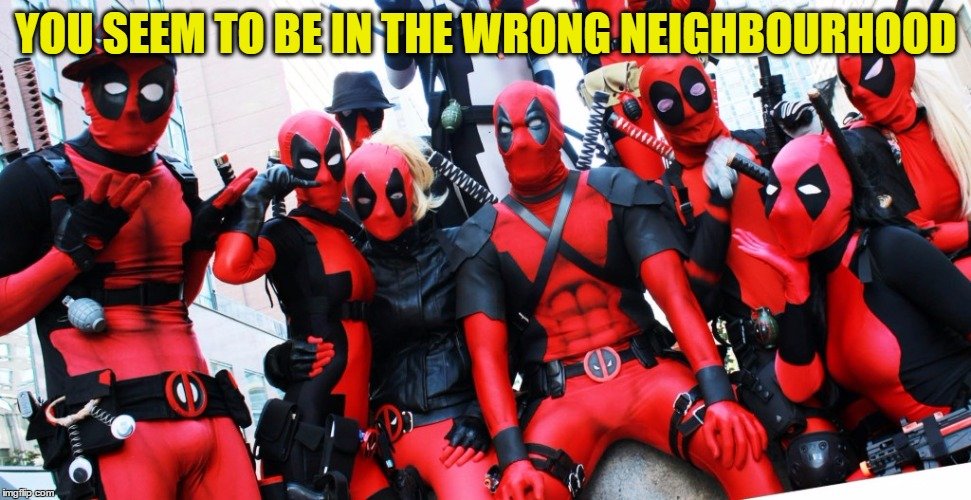 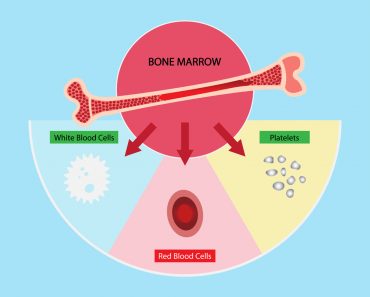