Planck’s Constant is a fundamental physical quantity devised by Max Planck. Though its value has undergone quite a few changes, the quantity is indeed a constant.

While the new season of Netflix’s Stranger Things is taking the OTT world by storm and spreading Vecna’s curse all over, the previous seasons had plenty of their own nerve-wracking plots and twists.

Stranger Things is based on the journey of a Hawkins High friend group residing in the small town of Hawkins, taking viewers through the rollercoaster ride of friendship, love and survival. They find themselves in the middle of an astonishing discovery of another dimension, the ‘Upside Down,’ residing just below their town, when they stumble upon a girl named ‘Eleven’ who has telekinetic powers.

Fighting with monsters from the other dimension and saving their beloved town basically becomes their job!

Though all the seasons and episodes are gripping, one particular episode of Season 3 still boggles my mind, primarily because of my Physics instincts.

The final episode is based on the struggle of these young heroes trying to fight the Mind Flayer from the ‘Upside Down,’ while their guardians Hopper and Joyce try to close the door to the Upside Down that the Russians have opened.

There is where Planck’s Constant comes to the rescue. The only way to obtain the keys to shut the device that opened the portal was a code, which turned out to be the value of Planck’s Constant.

Dustin, one of the science-minded protagonists, was unable to recall the true value, and seeks out the help of his girlfriend, Suzie, who recites the value of Planck’s Constant as 6.62607004, and boom! The door is closed, Hawkins is saved and Suzie emerges as the unexpected hero.

You can watch the short clip from the episode here:

This value of Planck’s Constant seems inappropriate for the timeline in which this scene is set. Was is it an unintentional error or is there more to it? (Credit: Screenshot/Netflix)

So, how did Suzie know the future value of this constant? Was this an unintentional error of the writer?

There are a few theories about this writing choice, but in this article, we’re more concerned with Planck’s Constant and why its value has changed.

What is Planck’s Constant?

Planck’s Constant, named after the German Physicist Dr. Max Planck, is a fundamental physical quantity that play a crucial part in quantum mechanics. Planck went on to win the Nobel Prize for Physics in 1918 for devising this quantity.

Planck’s Constant is defined as the amount of energy of a single photon (electromagnetic radiation), in accordance with the frequency of the corresponding wave.

It is represented by ‘h‘ and is measured in Joules-seconds in S.I. units, and electron Volts-seconds in the M.K.S system. 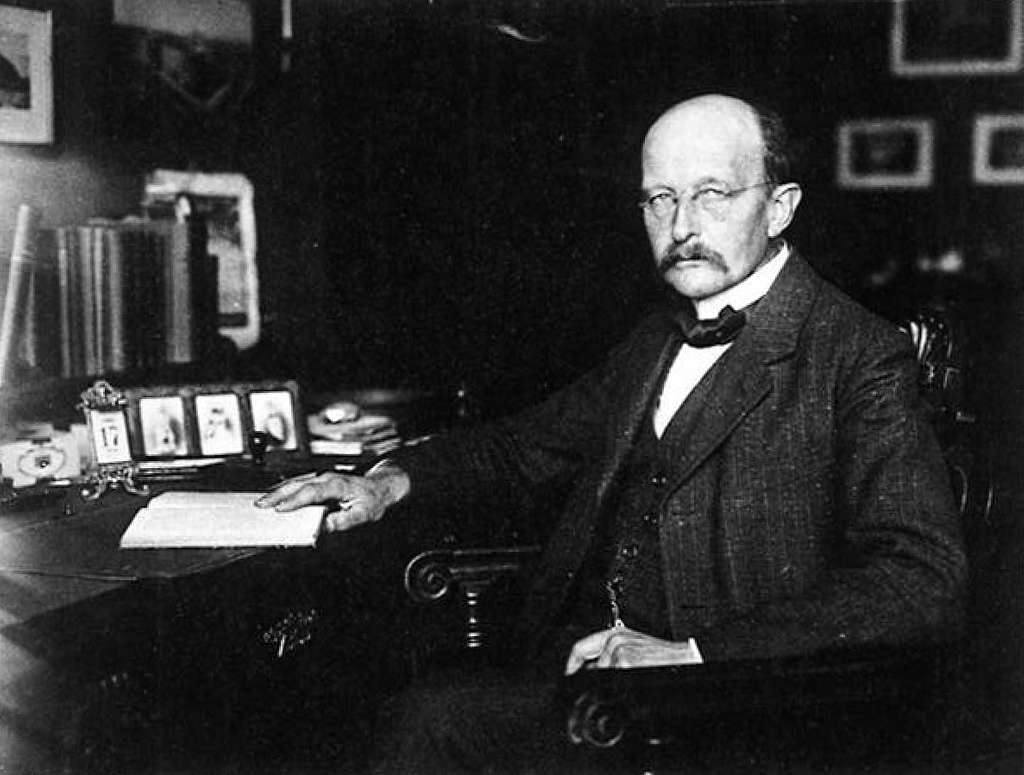 Max Planck is credited with the discovery of Planck’s Constant, which plays a crucial role in quantum mechanics (Photo Credit : Wikimedia Commons)

It simply relates the energy of the photon to its corresponding frequency. This value is crucial to measure and understand quantum mechanical behavior and effects happening on the microscopic level.

The energy of a particle (e.g., a photon) can be determined using Planck’s constant,

where f is the frequency of its wave

Another commonly used version of Planck’s constant is called h-bar (ℏ). It represents the quantization of angular momentum.

Since the time it was devised, the value of Planck’s Constant has been a matter of extensive brainstorming and debate for Physicists.

How is it calculated?

Initially, Planck used the method of trial and error to find the value of Planck’s Constant; he was working on his black body radiation law and was assuming that atomic vibrations are quantized.

With advancements in Physics, scientists started using the Kibble balance and the X-ray crystal density (XRCD) method. Every time a value is put forward by someone, experimenters and physicists try to find an even more accurate value, which is why this “constant” has never remained a constant in the literal sense.

Is Planck’s Constant really a constant?

Planck’s Constant is indeed a constant, since it is a fundamental attribute of the Universe. The only ambiguity created in its value is due to the methods of experimental measurements we have used.

The changes in its value have occurred due to the scientific community’s insatiable urge to put forward ever more accurate values. Back in 1985, the accepted value of Planck’s Constant was h = 6.626176 x 10-34 Joule-seconds.

Today, however, thanks to more sophisticated instruments, the currently accepted and adopted value by the International System of Units is h = 6.62607015 x 10-34 Joule-seconds. This value is also subject to change, if a better method of measurement is invented in the future! 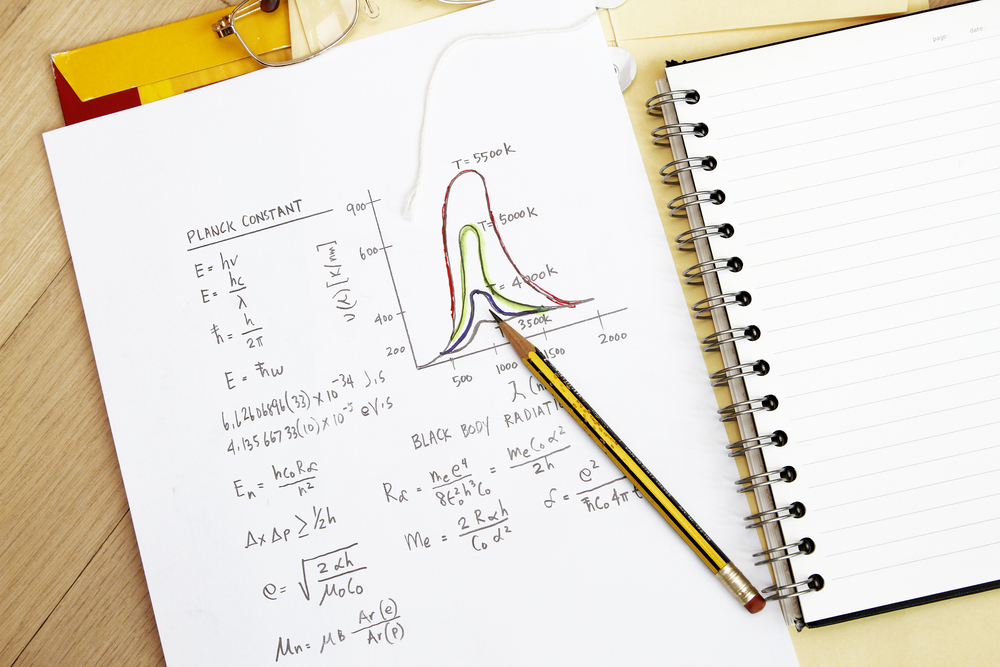 Therefore, since Planck’s Constant itself is a ‘constant of nature’, its value is subject to change over time, but only due to more and more accurate measurements.

Its significance is immense

Planck’s Constant holds a crucial place in several formulae that have revolutionized the realm of Physics. 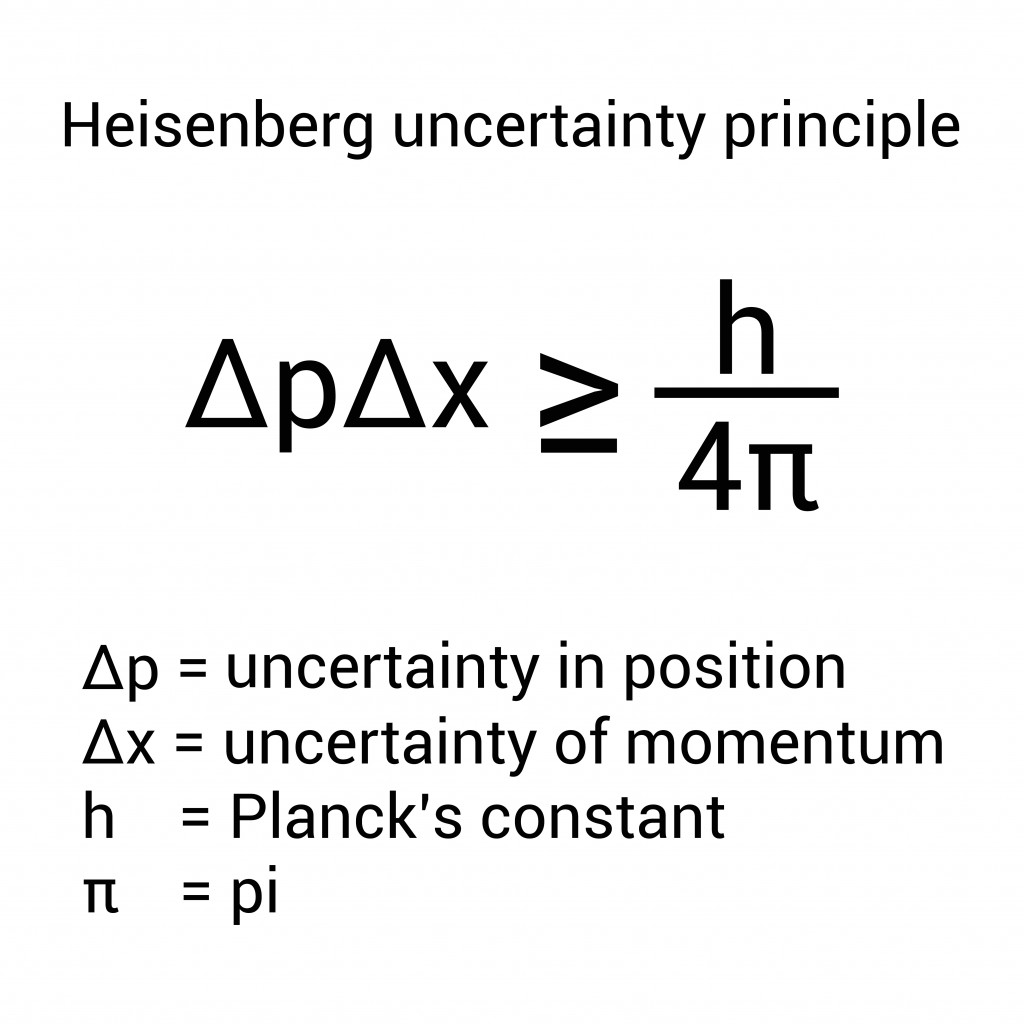 Heisenberg’s Uncertainty Principle is an important concept in the field of Quantum Mechanics, stating that it is impossible to measure a particular set of quantities simultaneously with accuracy. The de Broglie Equation, on the other hand, establishes the relationship between the dual nature of electromagnetic waves by relating the wave characteristic  λ with the particle characteristic, linear momentum (p=mv). 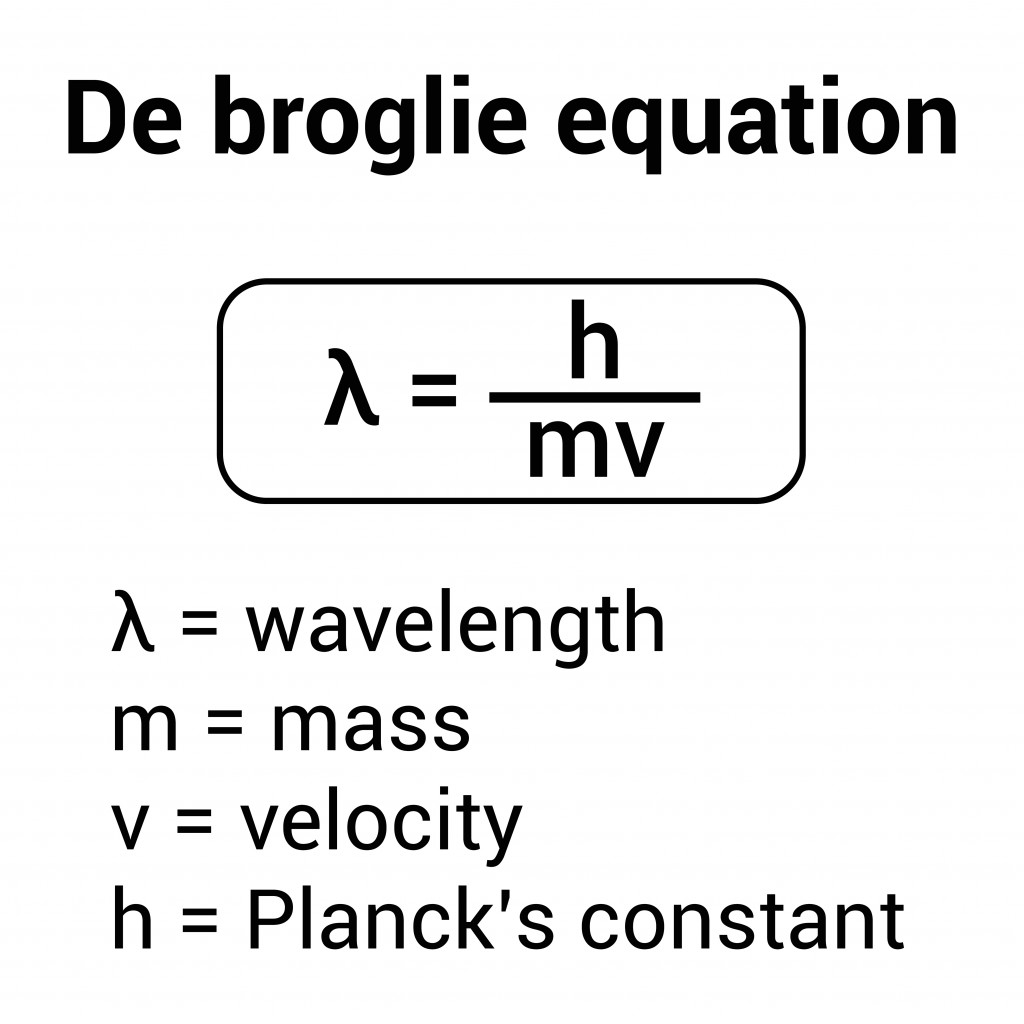 This equation depicts the de Broglie Relation, which establishes the relation between wave and particle natures. (Photo Credit : zizou7/Shutterstock)

It governs our understanding of the quantum mechanical world because its very discovery was based on the assumption that energy is quantized (that is, made up of small discrete packets).

Ignorance is bliss, which worked out for the writers of Stranger Things. Most of the viewing audience isn’t aware of the concepts behind the Planck’s Constant, so they won’t question the slight incorrectness of the value.

But now you know! So go ahead and put forward your own theories about it. It could be a reference to time traveling to the future or something else entirely? Who knows for sure… perhaps we’ll find out in Season 5!