The length of time a drug can be found in a user’s system depends on several genetic and external factors. The results depend upon the metabolism and tolerance of a user.

The length of time a drug can be found in a user’s system depends on several genetic and external factors. The results depend upon the metabolism and tolerance of a user.

How often do we see sportspersons, athletes and artists reprimanded for abusing illicit drugs? The drugs are often abused to either enhance an athlete’s performance or simply to have a good time. Either way, a lifetime ban awaits. However, in the case of an artist, the condemnation isn’t as severe as it is for an athlete. Drug abuse in media culture is often romanticized, as it is perceived to be a coping mechanism for the adversities of being bound by reputation or representation. It enacts a catalyst that fuels an artist’s performance, the deprivation of which could cause a slump in the art itself. Why meddle with the artist’s process? Why compromise health for a potential masterpiece? At the same time, the athlete is relegated to a lifetime of shame. 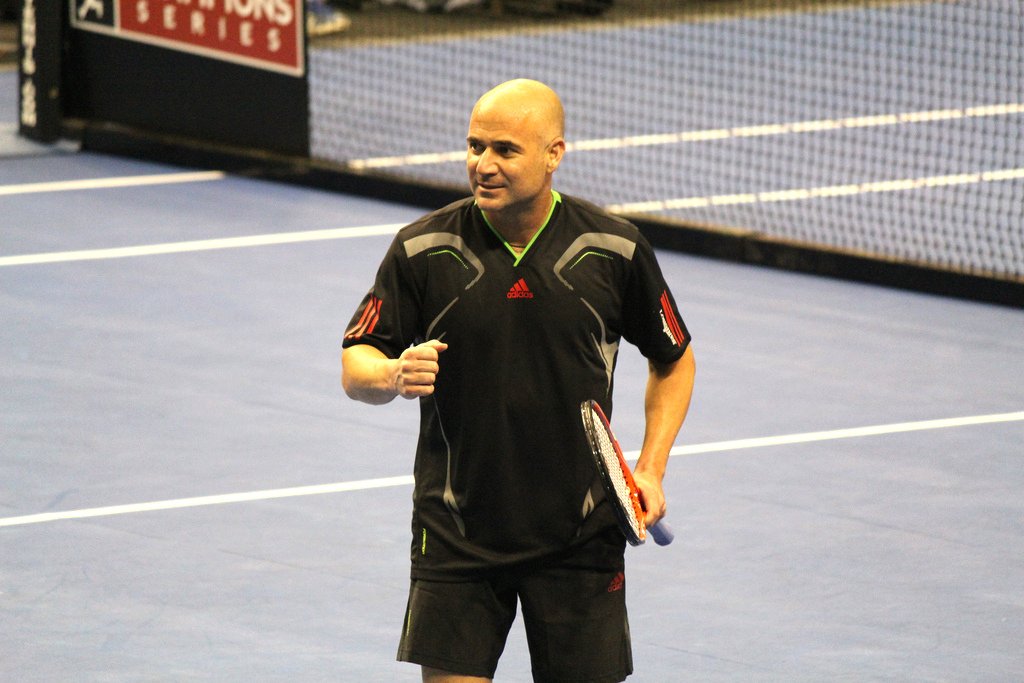 The entire world was stunned when Agassi admitted to his use of crystal meth. (Photo Credit: Flickr)

With full knowledge of the repercussions of drug use, a notorious user will try anything to rectify or obscure his deed – failing a drug test. However, with advancements in biochemistry, drug tests have become increasingly fool-proof. The chemicals an abuser injects, smokes or snorts do not exit the body after the perceptual effects wear off. Their remnants can be detected in the blood, urine, and hair, (yes, the hair) after a few hours, days or even months!

Why do drugs stay in the body?

Drugs extend their stay in the body because they are very stubborn. Their stubbornness is a result of being fat-soluble substances. Unlike the mixture of orange juice and water, if you were to stir a mixture of drugs and water, you would observe that the drugs do not blend with the water and instead exist separately, floating on the water’s surface. Therefore, regardless of the way the drugs are administered, they are destined to be found in one’s blood, urine or sweat. 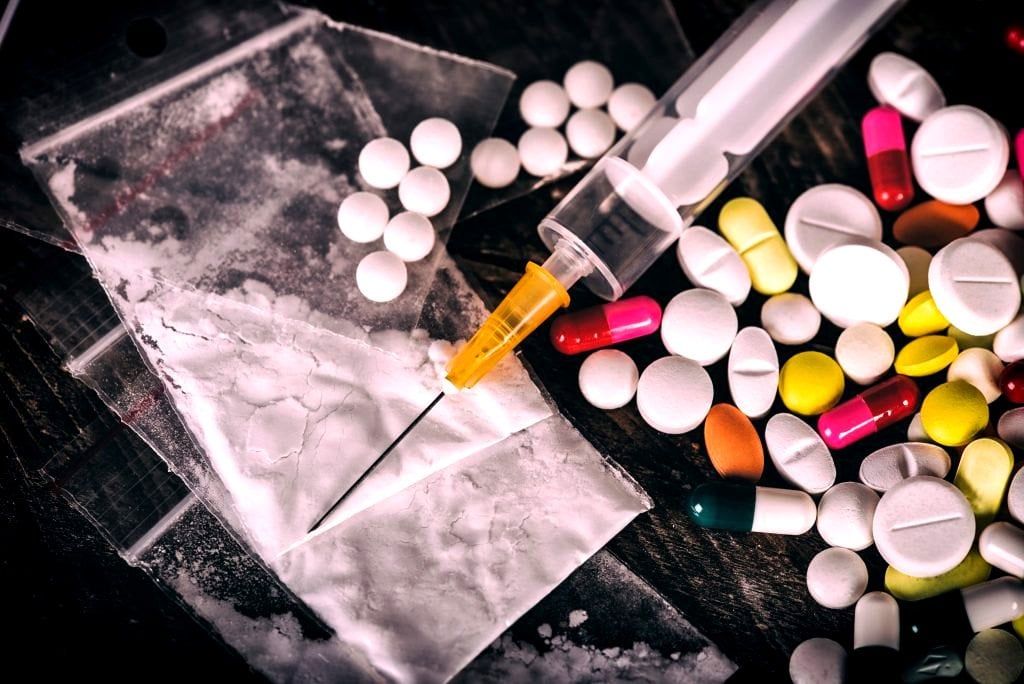 The drugs can only exit the body by means of excretion, which includes sweating, defecating and urinating. However, before commencing their journey through the sewage drains, they must be metabolized into water-soluble molecules. This process occurs in the liver, which is why livers can be gravely damaged by drug abuse. The soluble molecules in a user’s system dissolve into the water in their blood before being filtered out by the kidneys and excreted in urine. This small window marks the tester’s opportunity and the user’s undoing!

However, the size of this window varies from person to person. The length of time a drug can be found in a user’s system depends on several genetic and external factors. The results depend upon the metabolism and tolerance of a user, the type of test being performed, the dosage during the last session of abuse, the potency of the drug being abused and the user’s medical condition. These are highly influential factors as they can alter entire results. For instance, a user exhibiting a high metabolism will convert the drugs into water-soluble molecules and flush them out quicker than someone with a low metabolism. 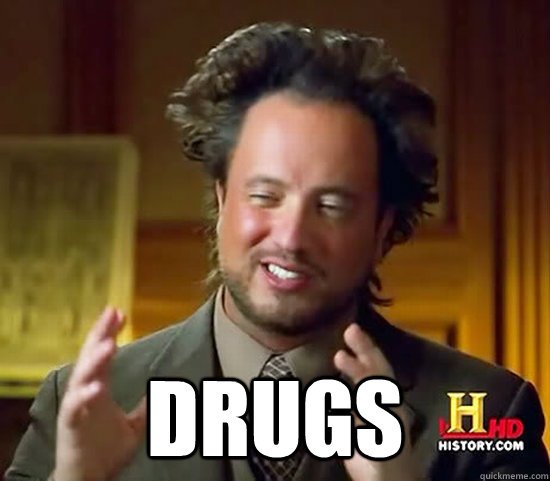 Other than sweat, blood, and urine, drugs can also be detected in our hair. Their presence is evidenced by the length of hair. Hair is estimated to grow at a sluggish rate of 1 cm/month, so depending on the variation in this rate, it is possible to determine drug use over recent months.

How long do they stay in our system?

Even though alcohol and nicotine (cigarettes) are not traditionally considered to be drugs, I’ll still include how long they stay in our system and influence our behavior (why do you think you can’t sleep at night?). As for cannabis being a drug or not, the debate is still ongoing, but we’ll include it as well. Unlike hard drugs, alcohol and nicotine can be easily detected by a user’s breath. The physical detection of hard drugs becomes a little more complicated, ranging from pupil dilation to cold sweats. However, these can only be detected when the session of drug use is immediately followed by an inquiry. Blood, urine and hair tests remain the most rigorous and instructive tests. The number of days or hours they remain in our system can be summarized by these graphs. 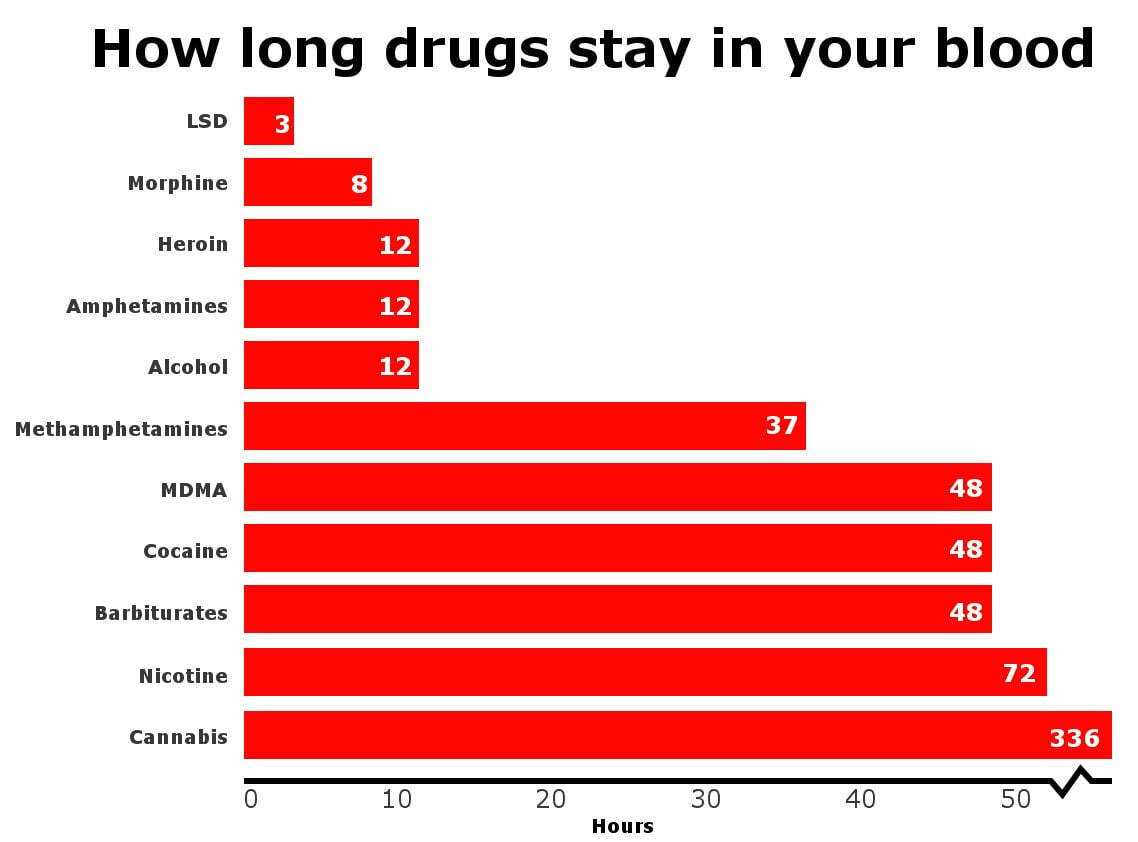 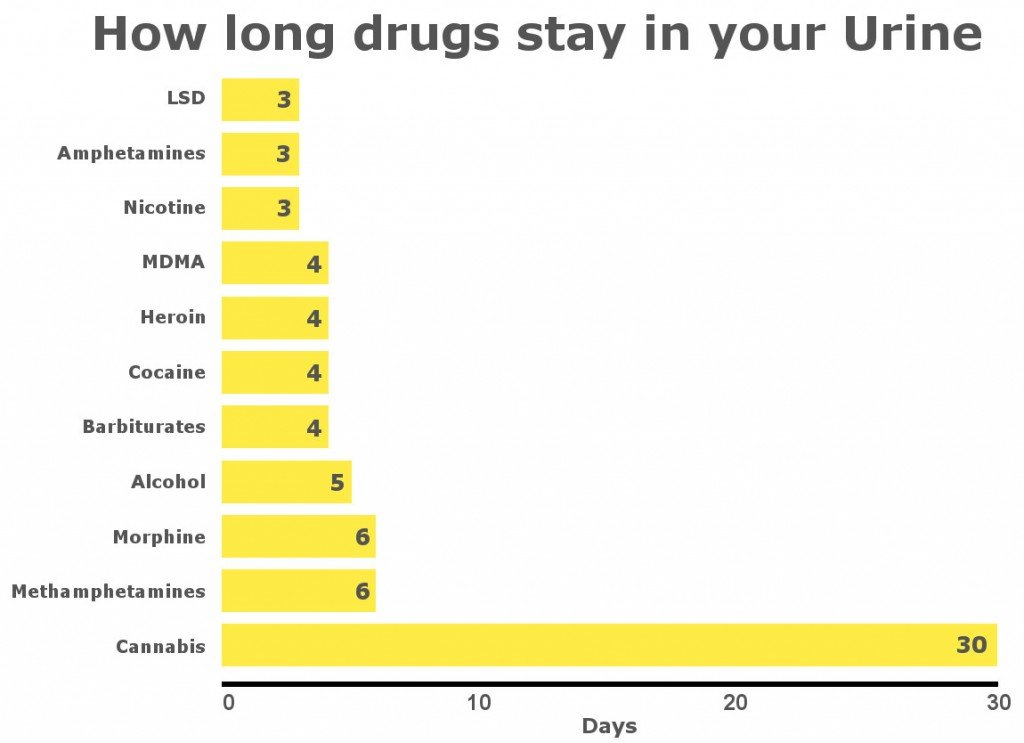 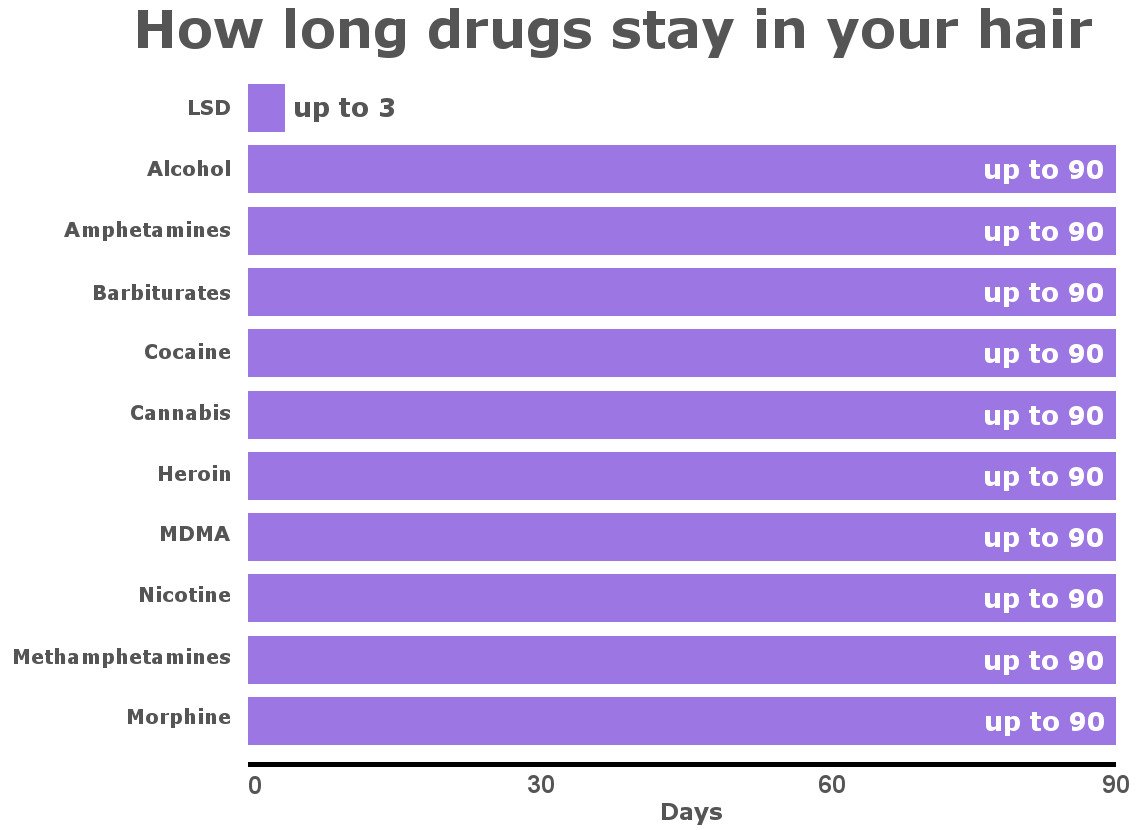