Alcohol gives a characteristic smell to the breath due to alcohol accumulation in the bloodstream. Drinking on a full stomach, or eating while drinking, reduces the effect of alcohol.

All the drinkers out there must be aware of the typically sweet smell that lingers in your mouth after alcohol consumption. This is accompanied by the nervousness of facing a breathalyzer after an evening of mirth and drinks. Even teetotallers must have encountered a person reeking of alcohol at some point. However, have you ever wondered why we get that smell? Or why different alcoholic drinks leave such a similar smell?

Alcohol Metabolism in the body 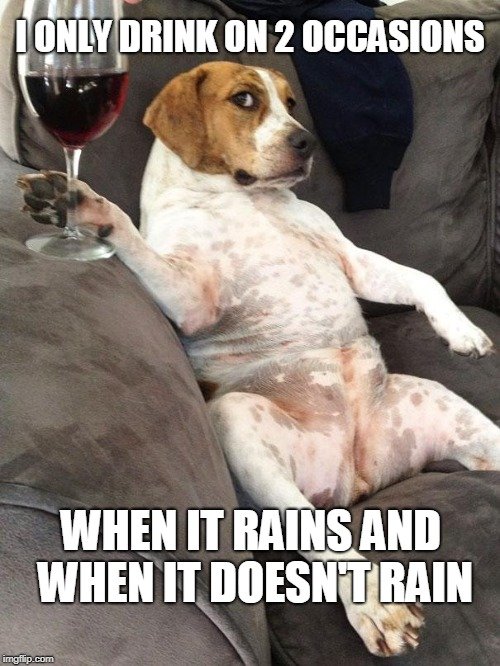 This also explains why drinking on a full stomach, or eating while drinking, reduces the effect of alcohol. If the stomach already has food in it, it slows down the passage of the alcohol into the small intestine. This gives the stomach enzymes more time to break down the alcohol.

Our body views alcohol as a toxin, so it is sent to the liver to be digested. The liver metabolizes the alcohol in 2 steps. It first converts alcohol to a product called acetaldehyde. This is relatively toxic and adds to the ‘hangover’. Due to its toxicity, it needs to be converted to a less harmful form, which is acetic acid. This is not harmful and is eventually converted to CO2 and water.

This rate of metabolization isn’t very fast, so when alcohol consumption is faster than the rate of its metabolization, it accumulates in the blood. In this stage, it travels all over the body, including the brain, and can even cross the placental barrier in pregnant woman and reach the fetus. Hence, when a pregnant woman drinks, her baby “drinks” too.

How do we get alcohol breath?

Now, let’s talk about the smell that drinking imparts to your mouth, or what is commonly known as “alcohol breath”. As we discussed earlier, when you drink faster than your liver can handle, the alcohol accumulates in the blood and travels to various parts of the body. One of these is the lungs. When the blood reaches the lungs and carries out the exchange of gases, alcohol is also passed over. Hence that “alcohol breath” is coming from your lungs, not the mouth.

All of us have heard of breathalyzer tests, where people are asked to breathe into a machine that indicates how drunk they are. But how does this work and what is BAC? 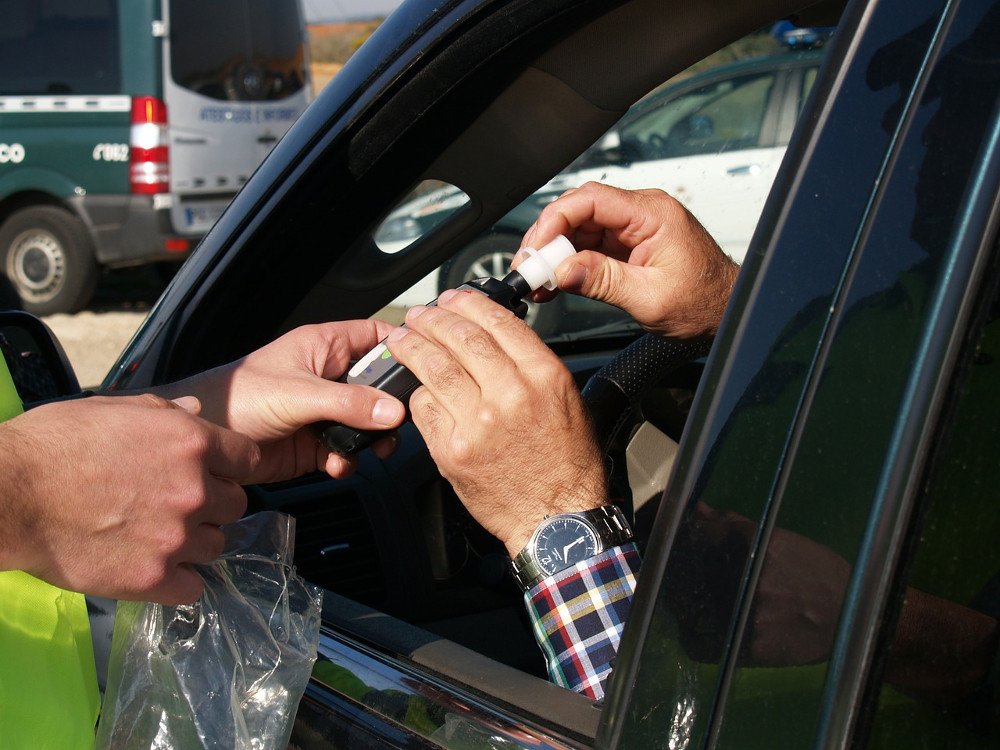 These levels are affected by a person’s body weight, gender and amount of time since their last drink. The longer it has been since your last drink, the lower your BAC will be, as the alcohol is getting metabolized. Females digest alcohol slower than males, so they tend to have a higher BAC, in comparison.

How to Get Rid of Alcohol Breath?

There are many rumored remedies to get rid of the smell, but few of them are scientifically accurate

Fooling a breathalyzer is actually not possible, but taking precautions while drinking can help minimize the damage. Keeping in mind how alcohol is metabolized, interspersing your drinks with water or non-alcoholic drinks can help. This hydrates the body, dilutes the alcohol and gives the body time to metabolize the alcohol. 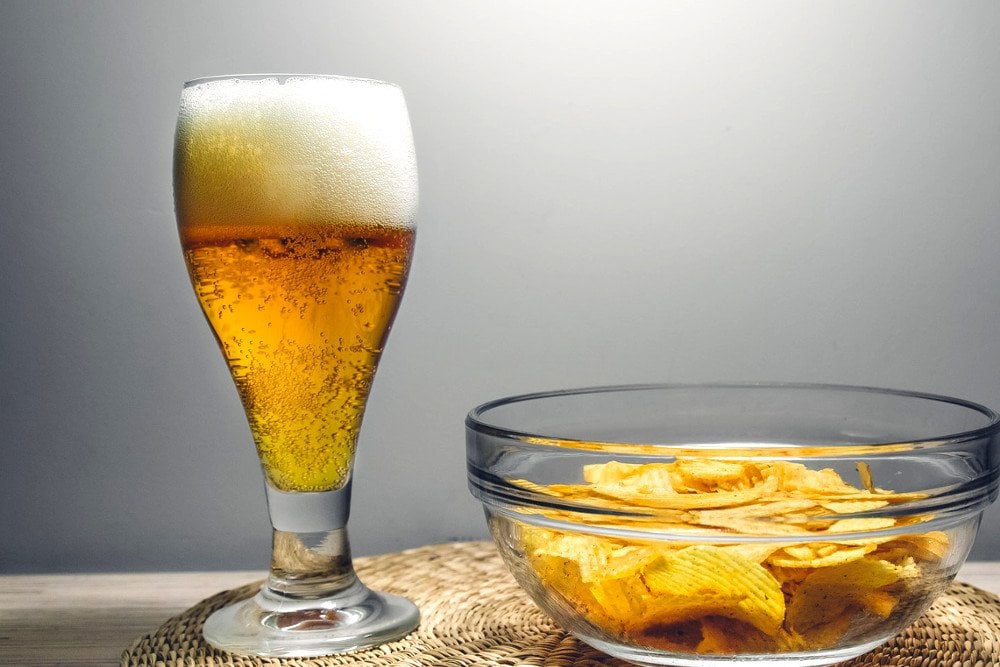 Another thing that helps is eating. Either before or during drinking, eating food reduces the amount of alcohol going directly into the small intestine. In fact, studies have shown that the BAC level can be almost 3 times higher when alcohol has been consumed on an empty stomach.

Alcohol is a toxin to the body. Indulging in it once in a while isn’t very harmful, so long as it’s within the limit of how much your body can handle. Prolonged exposure of the liver to huge amounts of alcohol, however, leads to liver disorders and various other problems. When drinking, it’s best to alternate between alcoholic and non-alcoholic beverages, and don’t forget food breaks! 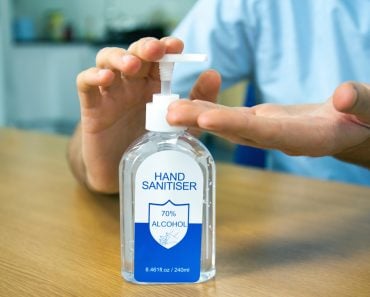